September Tidbits from the World of JDM

It’d hard to believe how time flies and we’re more than halfway through September already. Many Japanese brands are already preparing or in the process of announcing Fall releases and some even building up for 2012 models already. Fourteen Golf has announced their RM-11 Forged Wedge which has already been talked about for months. The RM-11 has grooves with 15% more volume to increase back spin and stopping power.  The head shapes of the RM-11 will vary depending on loft and intended usage for that loft.  Its interesting to note that Fourteen has done away with the MT-28 moniker which has seen five generations since its original design by Grind Studio Master Masahiro Tomaru. The Nicke Chrome Finish model will release in Japan on October 14th with the Black finish following about a month later.

On the what’s hot side, we’ve got several products that are in huge demand resulting in manufacturers struggling to keep up with supply. The very surprising PRGR egg i+ Utility which I reviewed a month back is back ordered quite heavily depending on loft and flex as golfers have come to realize how easy it is to hit and the great distance it provides. Crazy has several products that are making golfers wait such as the new CRZ-435II which is back ordered until October along with the Crazy Target Tour shafts in Dark Chrome. Crazy has also announced that all models of Crazy shafts except for Royal Decoration and graphite iron/wedge shafts, are now available in a pearl white color for a limited time. If you’re ordering a Crazy shaft and want it white just let us know but it will take a bit of extra time to make. 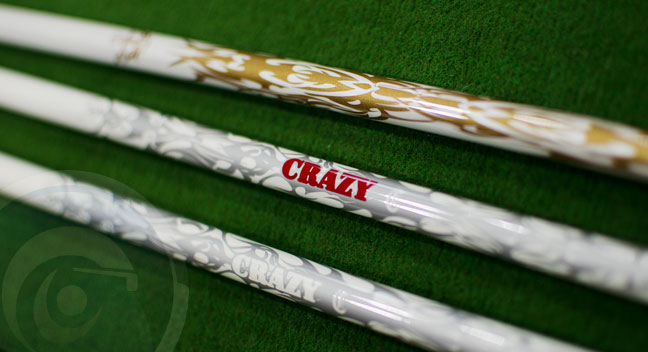 Epon golf has seen a successful launch of their new AF-902 utility and even at its higher price, pre orders sold out the first manufacturing batch and Endo is now playing catch up though the wait won’t be long as they are an experienced manufacturer when it comes to volume.  For the average golfer with an unlimited budget, there is no other utility that can match its manufacturing and materials and may even its performance. 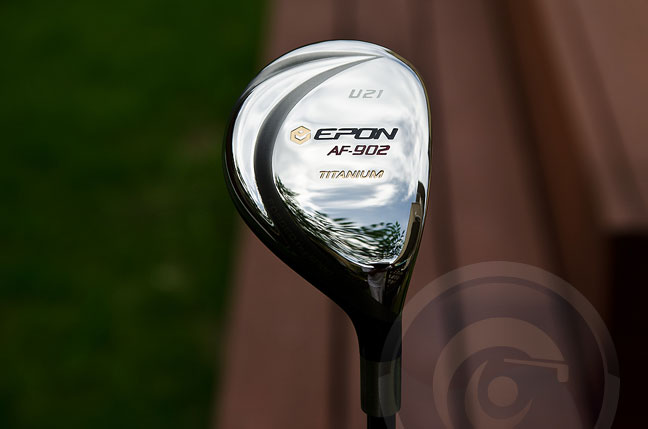 This year has seen a comeback in the release of non-conforming and High COR drivers. With Ryoma about to launch their much anticipated Special Tuning 0.88 HI-COR driver and new max COR Ryoma F woods, Geotech Golf has also released two new Hi COR drivers featuring springy over the limit SP700 faces, the GT 45N SWS Alpha Spec Pearl and the all Black RF700 Prototype, both of which I will be reviewing later this week. 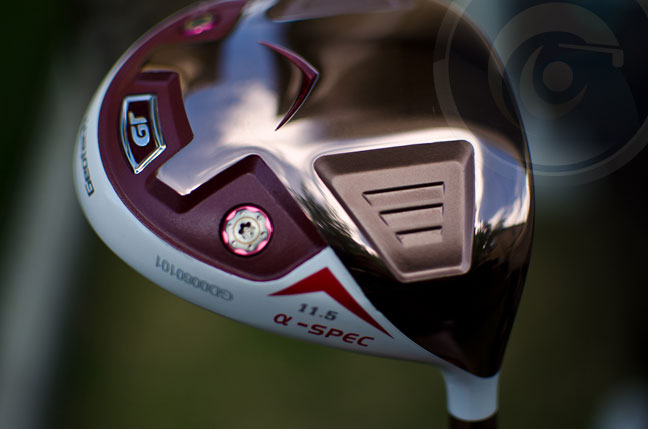 Good news from Iomic who earlier this year began offering Jumbo Sticky grips which are oversized grips. They have now officially added mid sized grips to their line up with the Sticky Mid and Mid Evolution grips. Many customers know there is a lack of mid sized grip offerings since Asian hands just seem so small! Now I wonder if Nowon and other Japanese makers will follow suit since maybe there is a market for bigger hands after all. On the smaller hand side, Iomic has also released X-Grip Sticky and Art Series Sticky grips for ladies and juniors!

Many customers always ask is it worthwhile upgrading to a new release model. Well Kamui Works thinks so and they were out to prove their new Ray driver is a longer driver than the Silver 456. The sent me data using Fujikura Shafts robot testing pitting the 456 against the new Ray and the results were quite interesting. I’ll have a writeup on the numbers later this week.  Up ahead this week I’ll also be testing Bridgestone’s NEW Super Newing ball which is the replacement for the best distance ball two years running the Newing Brill. I’ll also be taking a look at an alternative to Bridgestone’s Science Eye swing speed monitor by testing out a similar offering (but no magnets needed) from PRGR. This will be a fun week as we get closer to October! As always we are here to help so drop us a message anytime!