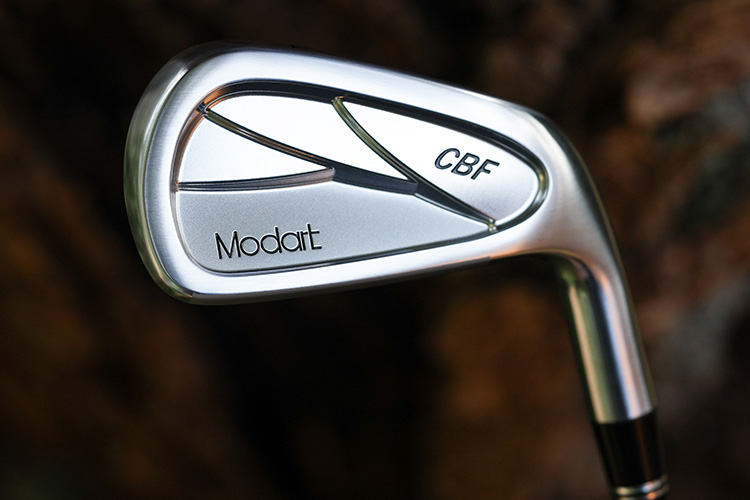 The first time I saw Modart Golf was at their company unveiling at the 2014 Japan Golf Fair.  Lots of buzz around them as Suda-san is a well-known name on the J Tours with a reputation for being one of the most highly regarded iron and wedge grinders.  Finding new brands at the JGF fair is something I truly miss about attending the Japan golf show.

Having spent more than 10 years in the golf industry, Suda-san had long had a dream of making his own brand. He spent years honing his grinding and club design skills at Fourteen Golf, under the guidance of Grind Studio master and former top Fourteen grinders Masahiro Tomaru. When Tomaru-san left, Suda-san became the top grinder and focused on grinding Fourteen wedges for top Japanese pros on tour. Besides grinding for tour pros, Suda-san was also in charge of up-and-coming releases, including the trendy MT-28 V5 wedge in his portfolio. 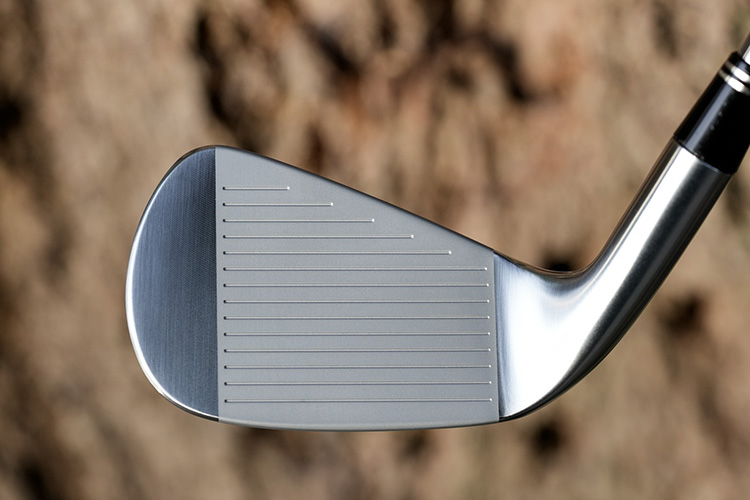 Modern + Art – quality. The clubs all look amazing, from design to workmanship and finish. Modart clubs have a very premium aura to them. There are many small brands in Japan, and many of them cannot match this level of quality. Suda-san chose carefully not only design, materials but also in manufacturing.

Forged of S20C in Japan using the giant ENOMOTO press, the CBF is the new flagship iron for the Modart brand moving forward.  It features a cnc milled flat face and grooves for spin reliability and consistency.  100% Made in Japan.  That’s just the way we like our irons around here!

Wave Cavity – Yes, that is a good description of the appearance of this iron.  Suda-san uses the term wave to describe how the back cavity design becomes thicker with more weight to the heel side, which improves what is sometimes referred to as the  “capture of the ball” in Japan.  The sole has the appearance of less camber and is somewhat narrow; the CBF has minimal offset and a rounded shape + thick top line that together promote forgiveness and confidence.  One of the comments we have heard is that it feels amazing, and one can really feel the ball compress firmly while still feeling super soft.

Don’t forget Modart also makes woods and putters.  The MA01F and MA01H have been in my bag longer than any other FW/UT combo.  I know them well; they are the lowest spin and launch FW’s with a shallow face.  Very sleek and compact, and while they are from 2015, I still play them in 2021.  Feel free to search the blog for more info on those and read up a bit on the man & the brand! 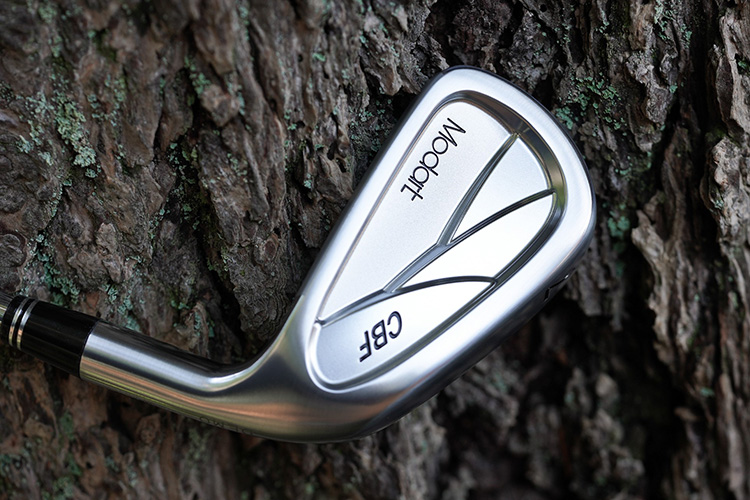 The new CBF iron does have slightly stronger lofts, with the PW coming in at 45*. It is sold as a base set of 5-PW with an optional #4.  This is also Modart’s most affordable iron coming in at just under $1700usd.