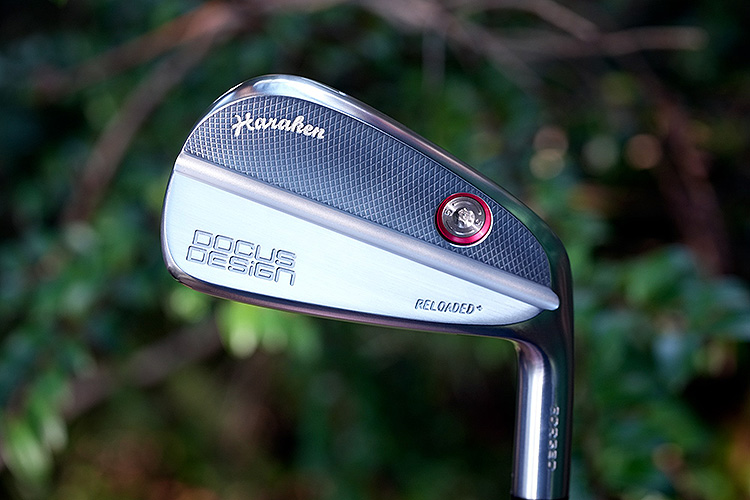 Introducing the Docus Reloaded + Iron! While it looks like a blade, it really isn’t; the new Docus Reloaded+ is actually a 2 piece hollow structure design similar to what many large OEMs now offer for those who seek a sleek look yet also need more distance and forgiveness.

Its body is made of Forged S20C, while the face is stainless 455 steel; this is a popular material combo that adds more forgiveness and distance.  The SUS455 face is hotter with more rebound for higher ball speeds; it is also more forgiving as the sweet spot is expanded with a hollow body. 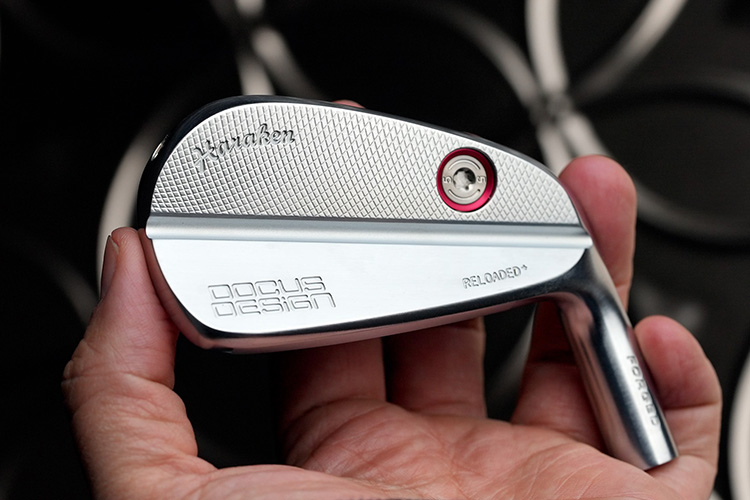 It’s the Docus brand’s entry into the hollow body segment and is actually made at the same factory as many other larger OEMs.  So who is this really for?  Holding it in hand and cross-referencing with the specs, I would have to say it’s still a semi players club yet has many of the attributes a game improvement club may have.  The player, in a sense that it has a very minimal offset or as known in Japan, a higher FP (face progression),  the #9 has virtually no offset while the PW actually has onset.  The lofts are also jacked, with the PW coming in at 42*.  This is the main reason that the Reloaded+ is offered in a base set of 6-PW with an optional #5, whereas usually, 5-PW is the base offering.

Hitting impressions,  I could not hit the new Reloaded+ iron in an actual round of golf, but I was able to hit it off the grass at a range and in a swing cage.    It does not feel like a blade at all; I must keep going back to that as many of our clients may see it as a forgiving blade-style option.   Hollow body irons such as these or the many that have hit the market recently are really about forgiveness and distance; they lack workability, feel and compared to a classic muscle back design, they are less accurate.   The feel is noticeably hollow at impact yet still somewhat soft.  It’s hard to describe.  I would cross-shop these with The ONOFF Kuro Forged iron and some of PXG’s Taylormade’s new multi-piece hollow cavity designs.  While the focus lacks the TPU on the inside, it does feature an adjustable toe and heel weight, which helps dial in the specs. 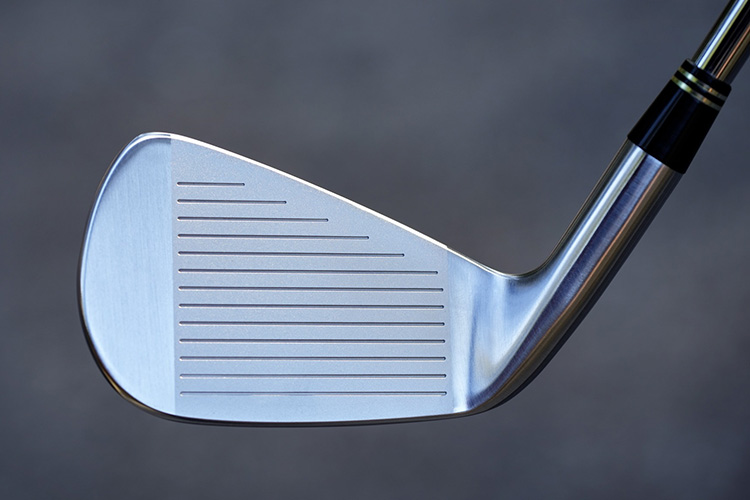 The new Docus Reloaded+ iron is now shipping at TourSpecGolf, and you can purchase (here)