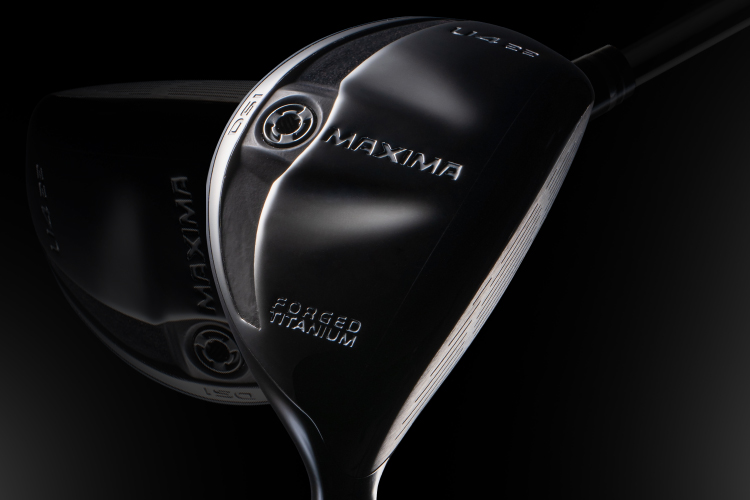 After spending 8 years developing the previous model, which was evaluated by many golfers as being easy to hit. That Greatly exceeds its performance appeared “the next-generation UT”.

The higher velocity with “Forged titanium cup face” with enhanced deflection area. Get a great low spin with the 60g “Overtake weight” placed just below the hitting point. Deep impact by “Bounce body” that amplifies power by twisting back. And the gentleness of the deep CG of the “power booster” that follows from behind the head.

MAXIMA U has evolved into an impossible UT by the ultimate mechanism with its own “DSI technology”. Everyone who has it can feel the ultimate “flying distance and forgiveness”.

Head structure that produces the impact of maximum efficiency

Since the UT made of general stainless steel or maraging steel has a large specific weight of the material and becomes thick, the center of gravity of the head and the ball cannot be aligned when the loft angle is more than 20deg.

The head of MAXIMA U has a forged titanium 4-piece structure in which different materials are joined by a unique method, and its manufacturing cost is more than twice that of a general UT. The CG of the head and the ball are aligned, and the impact energy efficiency is significantly improved. With the ultimate low and deep CG, distant pins that could not be aimed at until now are also within range. 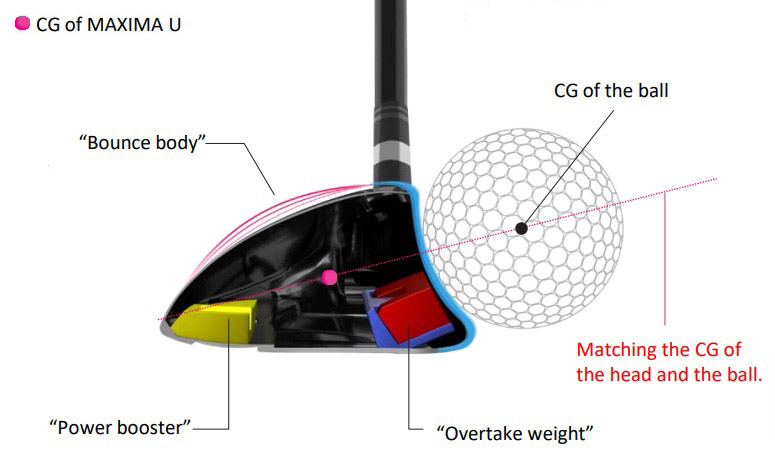 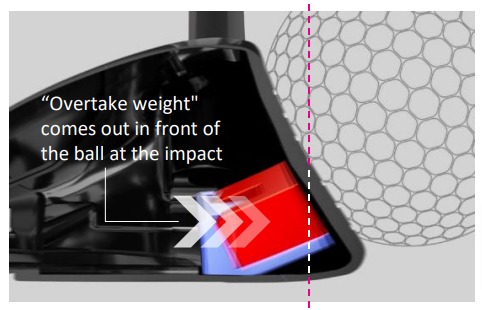 “Bounce body” that can get a deep impact 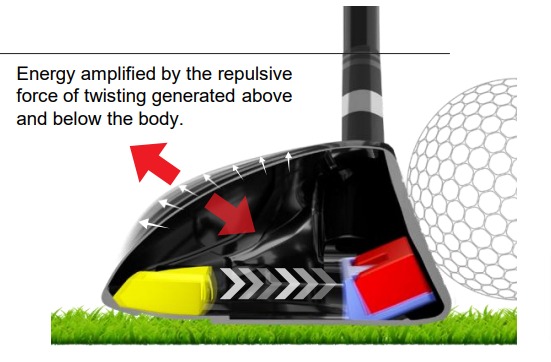 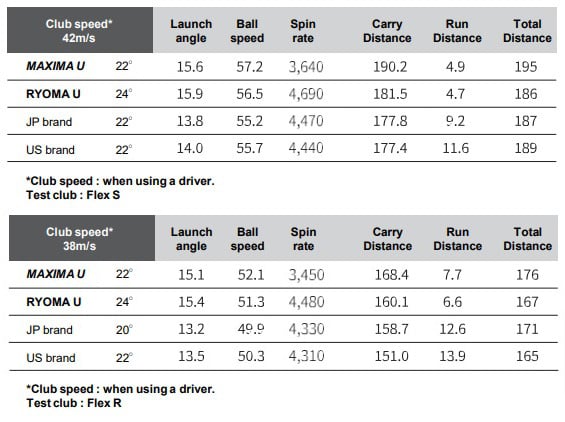 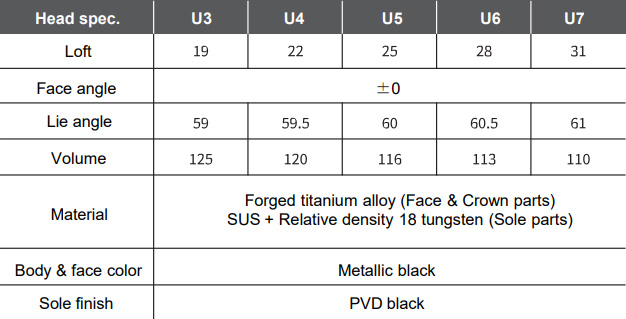 Ryoma Maxima U Utility will be released on September 7, 2022