in Drivers, Featured, Golf News
876
VIEWS
Share on FacebookShare on TwitterShare via Whatsapp 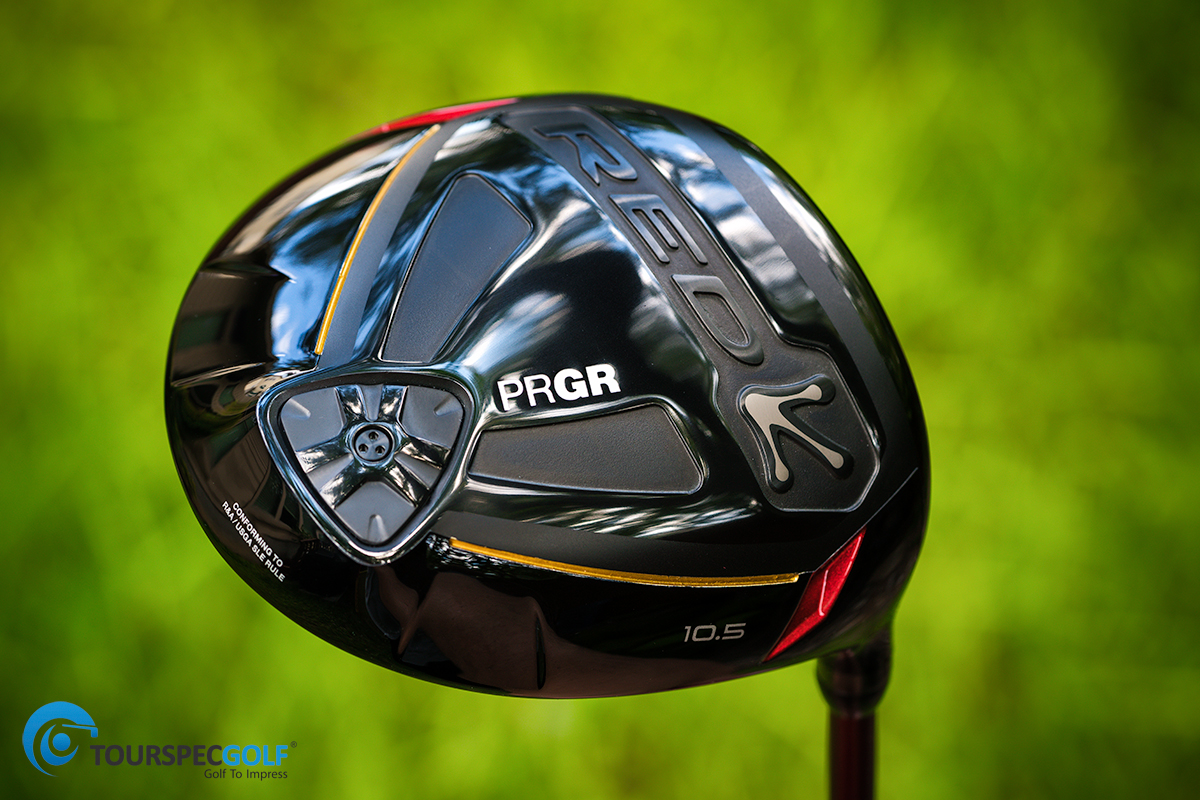 PRGR Red Driver New for 2016 – Pro Gear also known as PRGR has a lot to offer this year.  First they announced the RS series woods, irons, and wedges those were geared toward the better player and now the release of the new Red Series which caters to the slower or smoother swinger.  Today I highlight the driver.

There are two versions of the driver,  the Red which you see here in the photos and the Red-S 9.5.  The S version fills the segment between slower swinger and faster.  What makes this Red special is more than a few things and we will go into it after the jump… 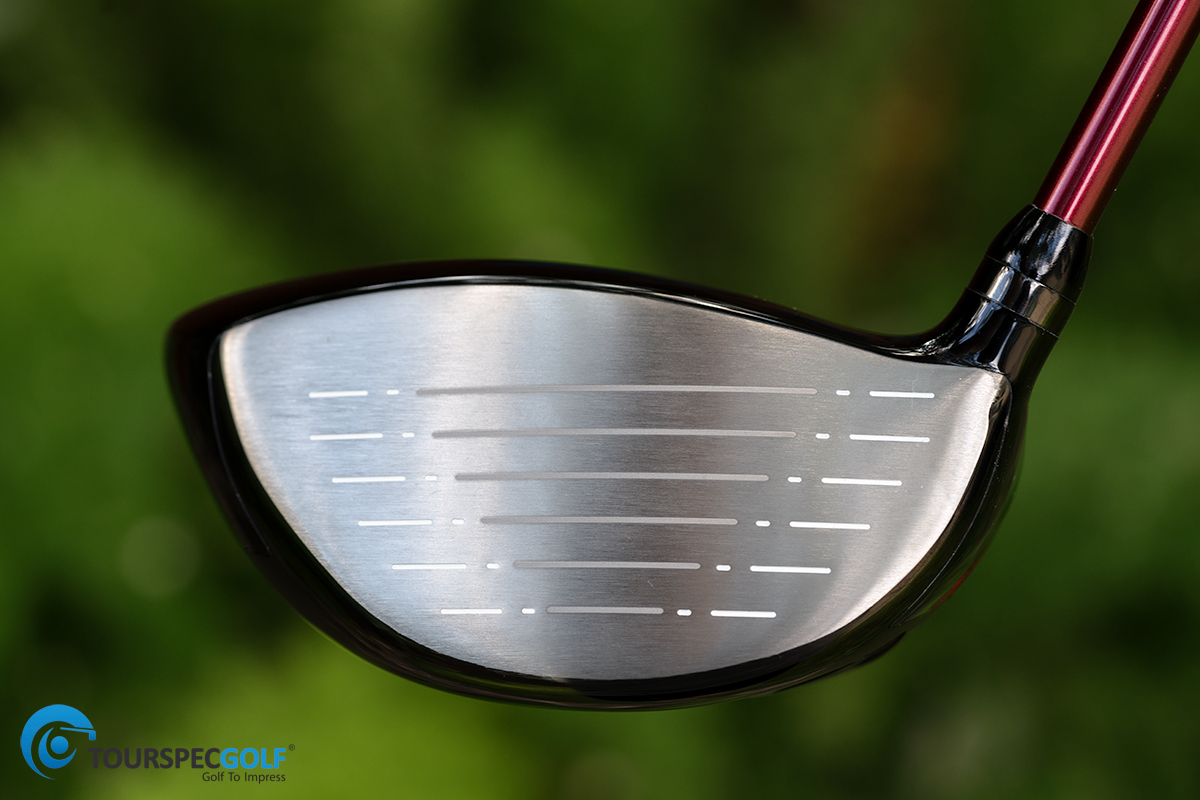 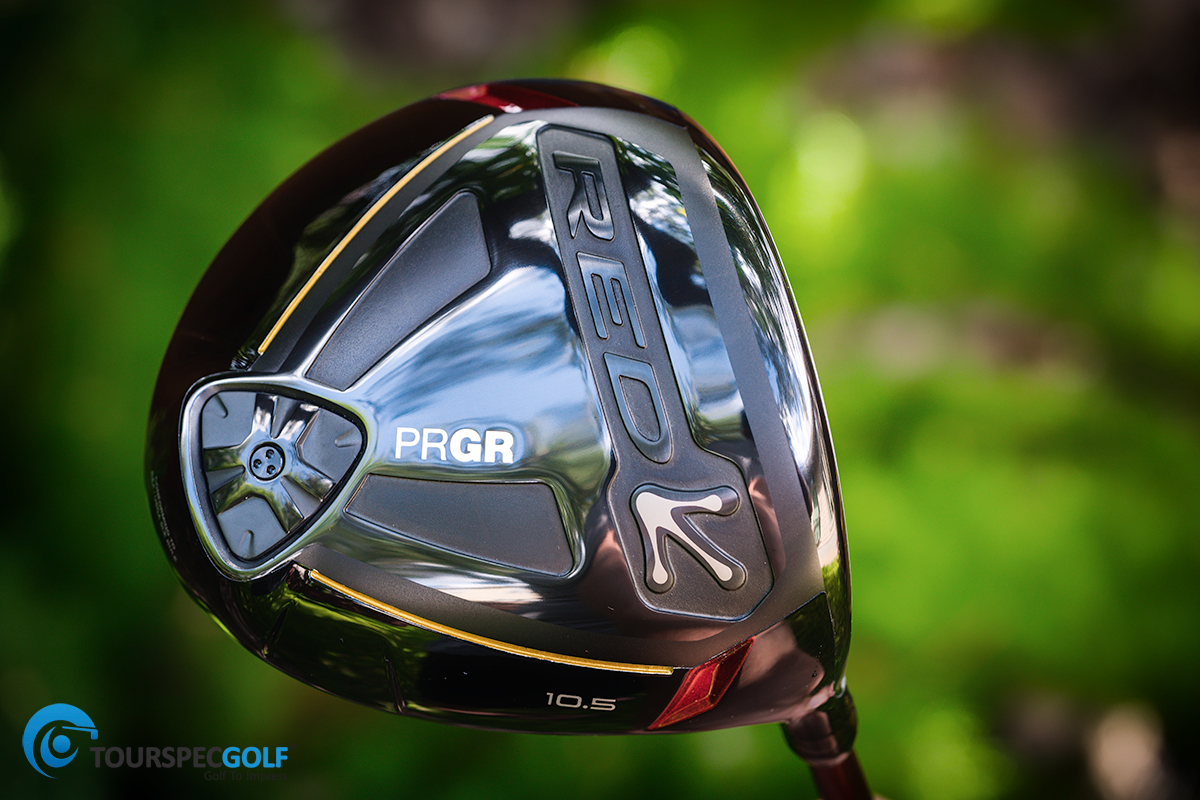 Face angle standard is 1* open,  PRGR measures things differently and one must also consider the head design along with the shafts superb ability to square up the face at impact to create a straight to draw ball and in the case of the red can aid even the outside in swing path. 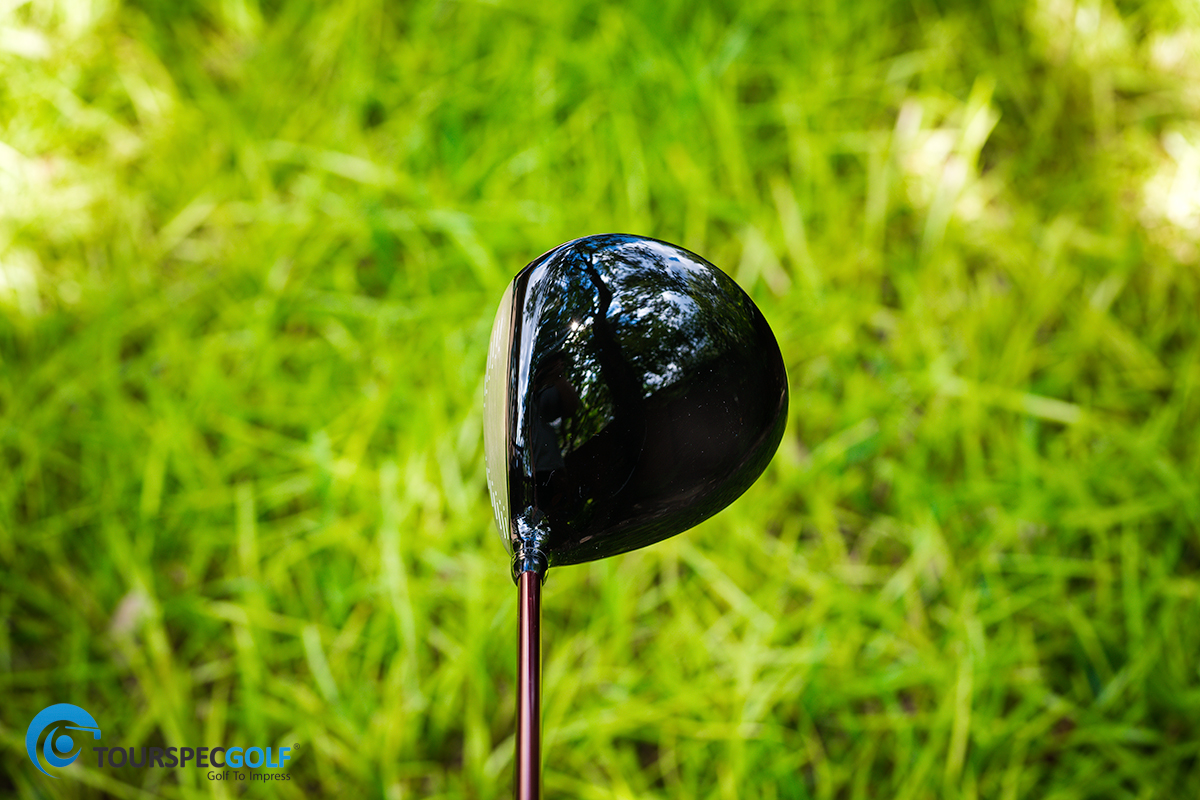 For a smooth swinger this driver should be a top consideration as it’s designed to produce a higher launch low spin big distance drives.  TSG has both the Red and Red-S 9.5 along with the entire Red series available in the TSG ProShop (click here) 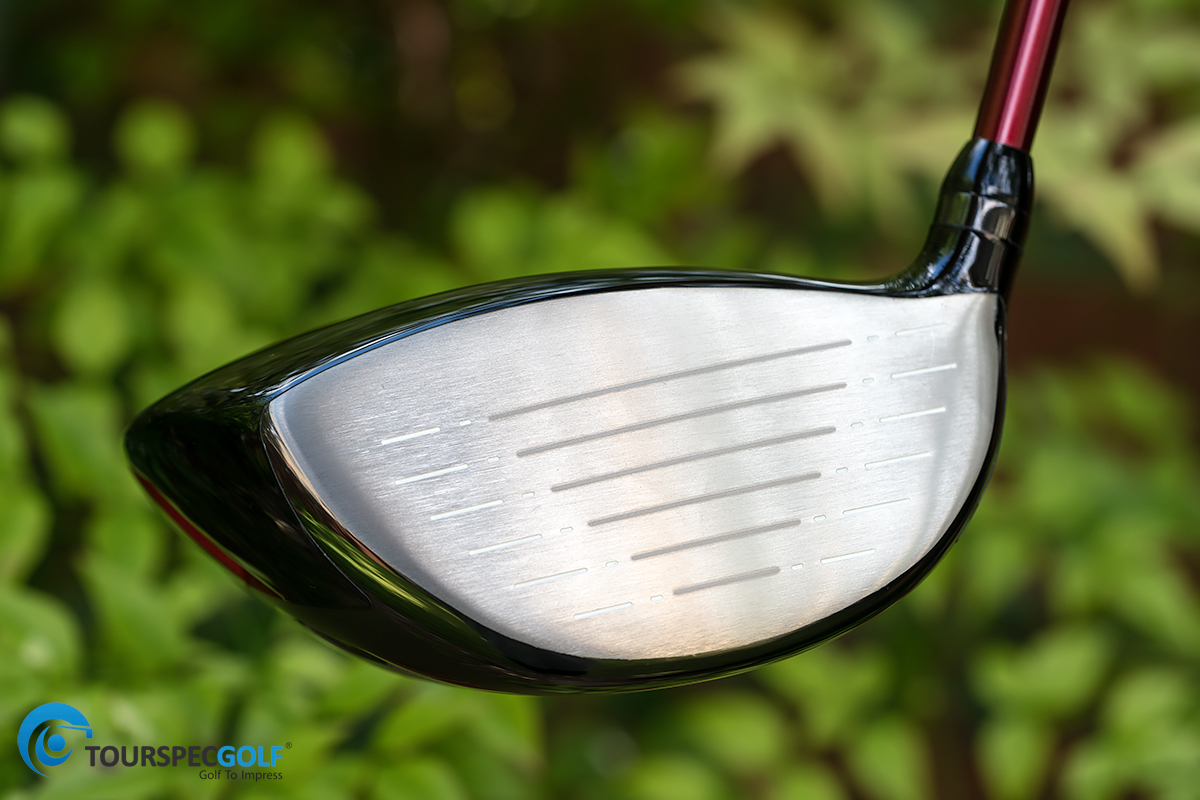