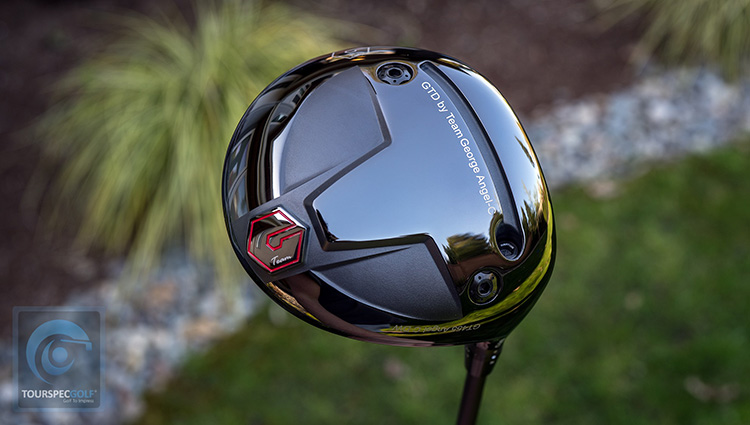 Following the tremendous success of their GTD 455 and GTD Code K drivers in the last few years, finally, the veil has been removed for their new driver “GTD Angel-C.”    The all-new Angel-C driver properly carries on the legendary performance features both from the GTD 455 and GTD Code-K and combined that characteristic in a more complete package with this new head. 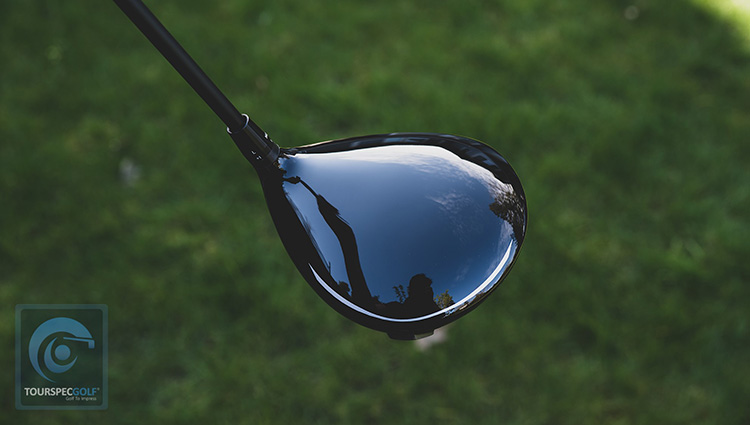 While the Angel-C is not considered a direct successor to the Code-K, it does maintain the ease of control they had with the Code-K.  The Code-K was designed for maximum carry and launch the ball very high,  but the CG location of the Angel-C has been re-engineered to provide a more piercing trajectory seeking good balance of carry and roll.   A new face material is adopted to achieve better sound and feel at impact as well as faster initial ball speeds. 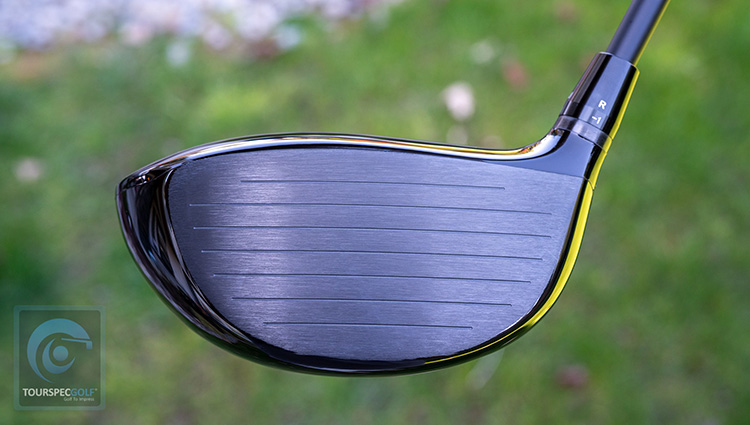 The overall head size and profile is similar with the Code-K being a medium shallow head,  but what is different is that the CG is much forward with the Angel-C resulting in lower back spin.   It is designed to be one of the most forward CG heads currently on the market.

The structural integrity surrounding the face has been improved which contributes to the improved initial ball speed.   It also gave the face an improved and “springy” feel off the face which some users may think that the head is a Hi-COR head (which it isn’t).

The weight screws on the sole is positioned as close to the outer edge as it can be for maximum stability throughout your swing.  Though is has the most forward CG of all the GTD drivers to date,  it is also designed to make it easy to square the face at impact leaving less room for misses left or right.   From a forgiveness standpoint,  it is the most forgiving head released by GTD. 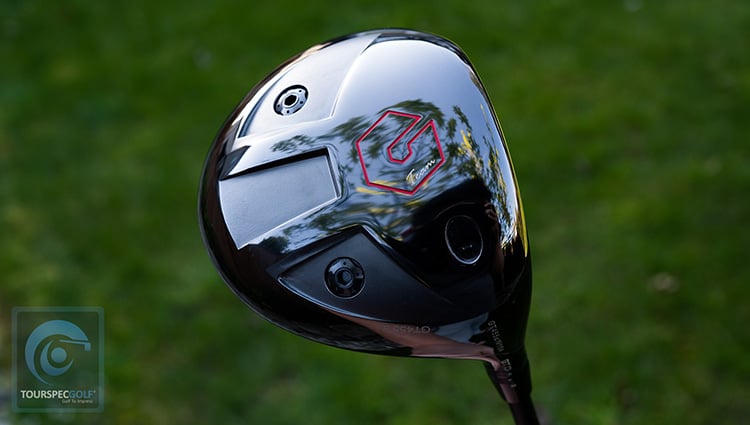 Introducing GTD 455 Alpha driver.  Initial ball speed has been improved by 2 m/s compared to the original GTD 455 driver.   It generates the strongest boring (and low spin) flight.  The name of the driver “455” is a bit mis-leading as the volume of this head is compact than the said number at 438cc.   Face material used is DAT55 Titanium with the body and crown made of 6-4 Titanium. 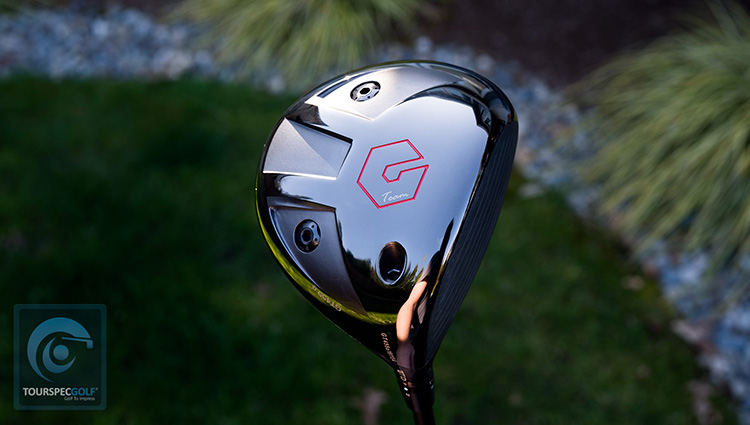 The development theme of this head was to achieve maximum distance performance using a full titanium construction.  GTD has not stopped pursuing further distance performance achieved with the original GTD 455 driver’s fast initial ball speed and super low spin.  The key to developing this new driver was to optimize the design of the face. 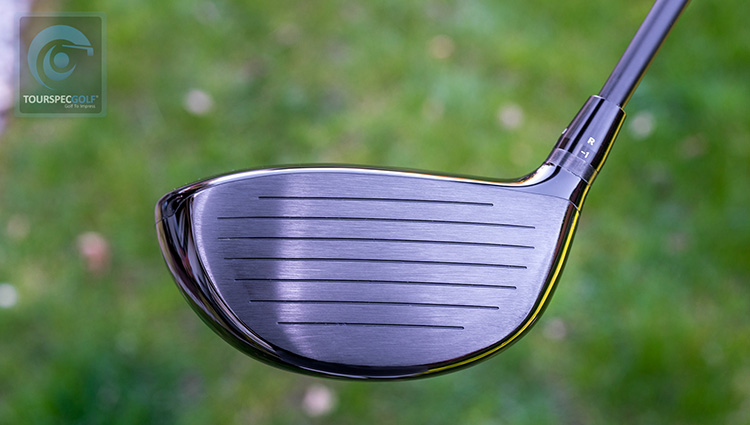 The face material was upgraded to expensive DAT-55 Titanium and the back side of the face was redesigned to create the largest possible sweet spot.    The trajectory that was a bit too low with the original model was adjusted as well.   Keeping the low spin performance,  they were able to achieve an increase of initial ball speed by 2 m/s measured with human testing as well as machine testing.  This is a head recommended for those who believe in full Ti construction in pursuit of max distance. 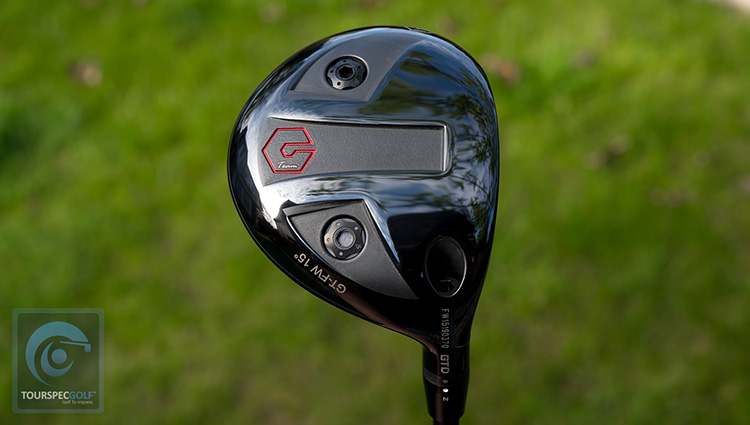 People asked why we wouldn’t develop and release a GTD fairway wood as part of the GTD family of drivers.  To be honest,  it’s because it was “too difficult.”    The performance of the GTD driver was just too good.  We weren’t ready to release a fairway wood if there was a slightest chance of underperforming against the great reputation created by the GTD driver. 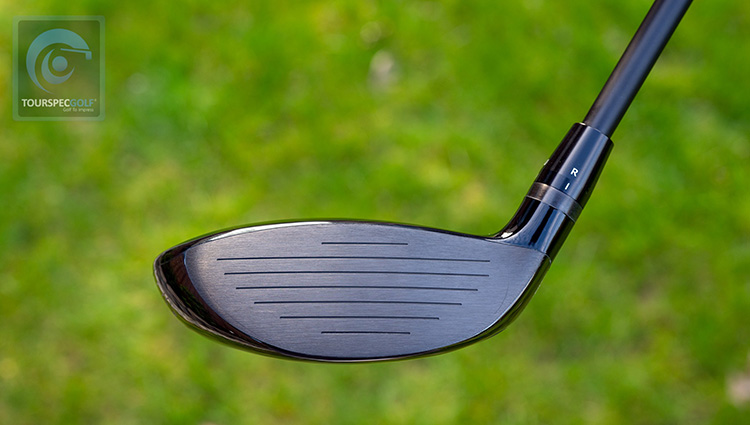 The challenge we had in our hands was how to fill the distance gap created between a 3W  and the ever improving driver performance.  Also, should we create a 5W out fo the same design,  we may create a 5W that “goes too far”.

The answer was to create a 3W using the full extent of technology and material used for the driver with high ball speed and low spin.   Plus,  we needed to pursue the highest possibly trajectory with this 3W such that it would actually stop on the green.  Well,  GTD did it.  Now GTD driver owners can fulfill their desire to match their fairway woods with their drivers.  Not just for show but for actually scoring low. 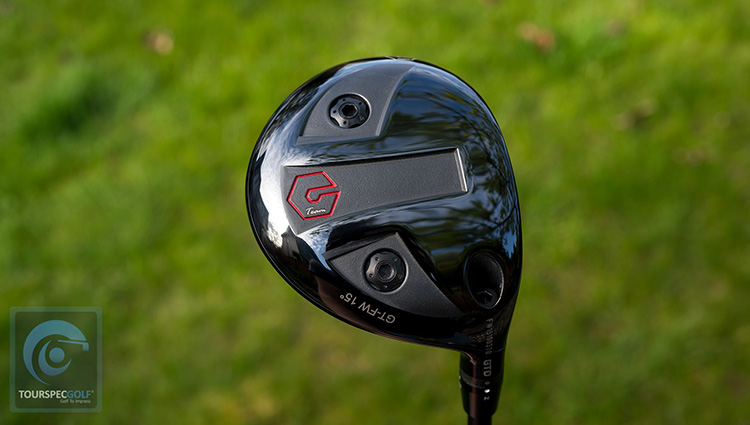