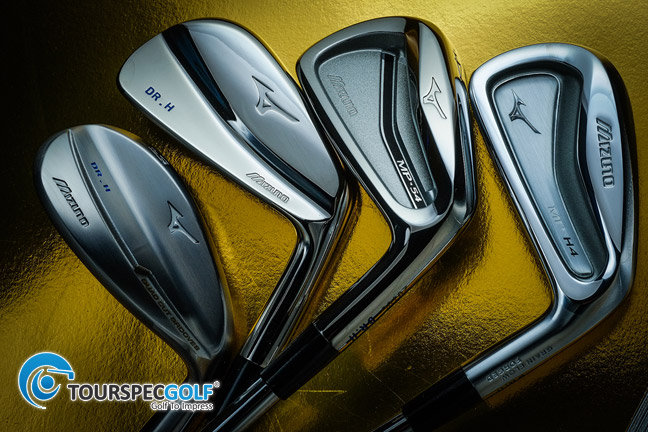 Dr.H is one of Tourspecgolf’s most loyal customers and is the current owner of now 3 sets of Yoro Craft Mizuno irons. He appreciates the best in premium clubs and is also has great brands like Crazy and Kamui Works and Gold’s Factory in his bag.  Today his 3rd set of Yoro Crafted clubs were delivered to me or some quick photos and I have to say this is one of the most amazing Yoro sets produced yet. A full combo set with the MP-H4 for a 3 iron followed by MP-54 4-6 Iron and Twilight MP-4 6-PW (yes he ordered two 6 irons due to loft differences – the JDM MP-54 is strong lofted). He then topped them off with RAW MP-R4 Japan model wedges. All the clubs have his name DR.H in Mizuno Blue paintfill on them (on the hosel for MP-54 and MP-H4. The offset was also reduced in all the clubs and all the irons had a W sole grind done on them as well. 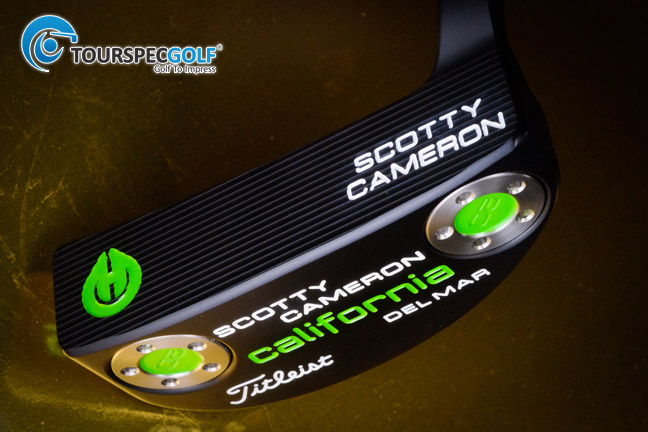 Dr.H also had a 34″ Calfornia Del Mar modified by Gold’s Factory going up to 20g sole weights, 3 x arc reactors in the back cavity, original Premium Zone horizontal milling on the face and 3 sight lines. A G mark on the toe and Dr.H’s company logo on the toe face. All finished in Tour Teflon Black and done in Acid Green (which admittedly we had a hard time matching to the acid green brakes on his Porsche).  Photos tell the whole story so I don’t really need to write much more. Just Read More to see the rest of the photos! 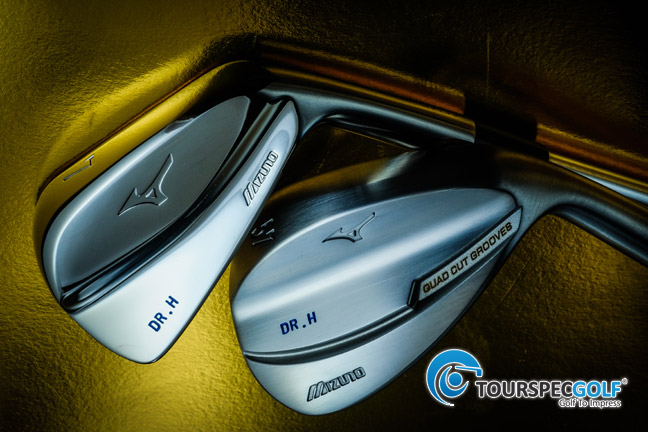 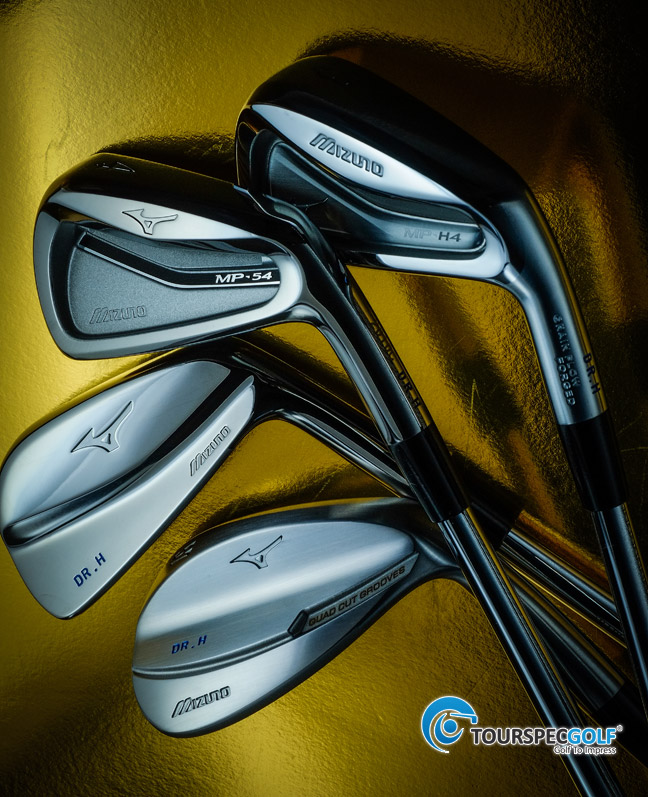 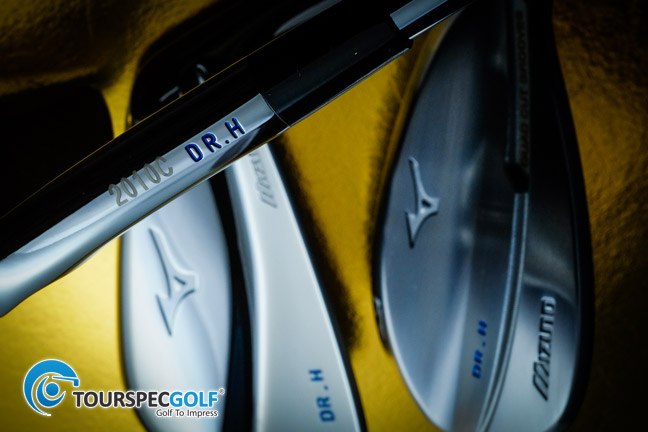 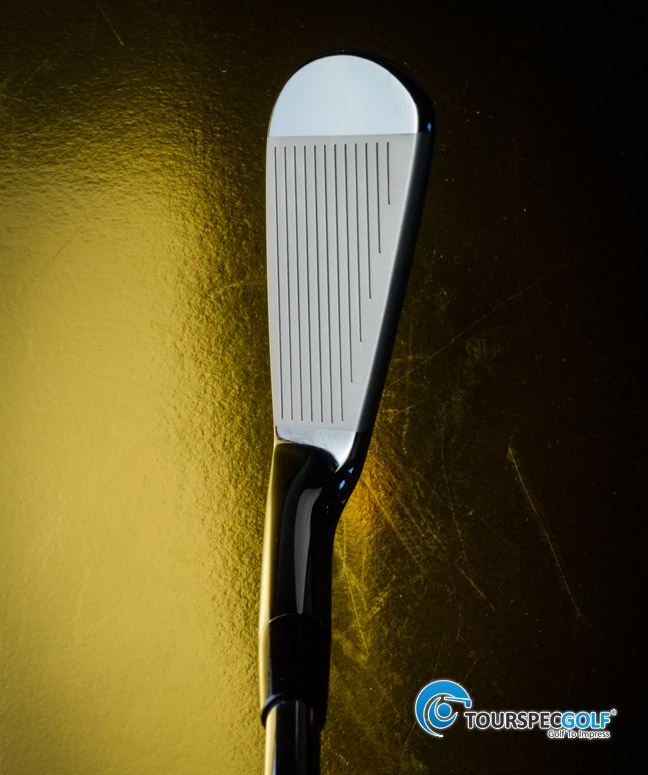 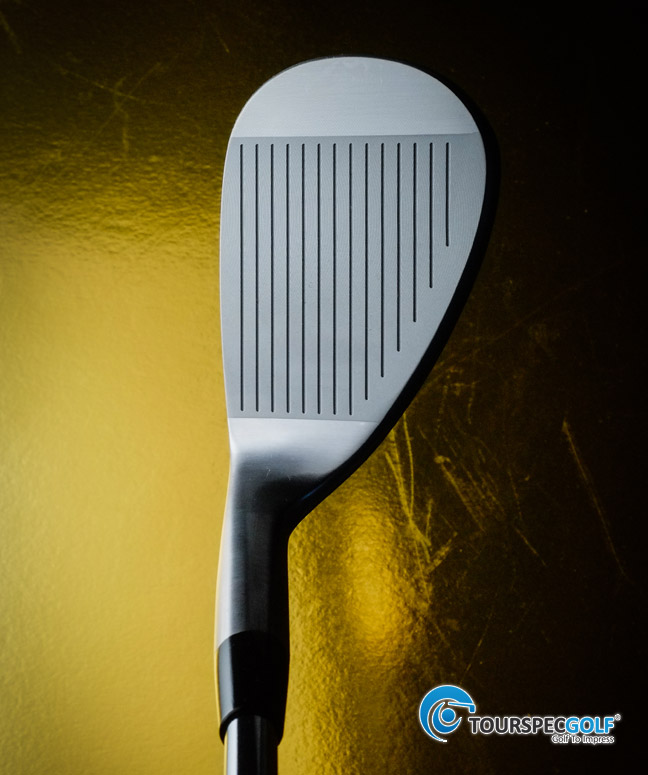 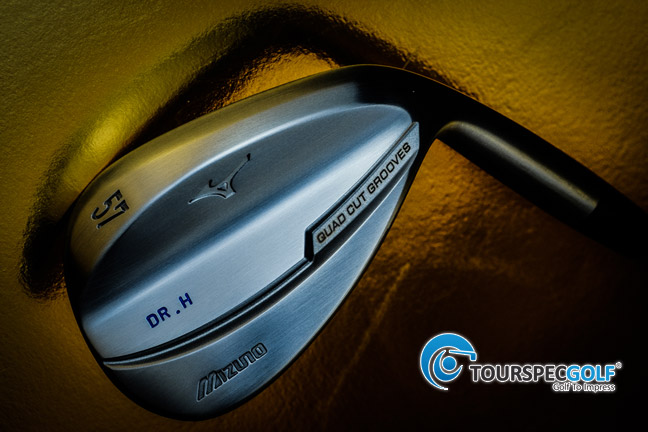 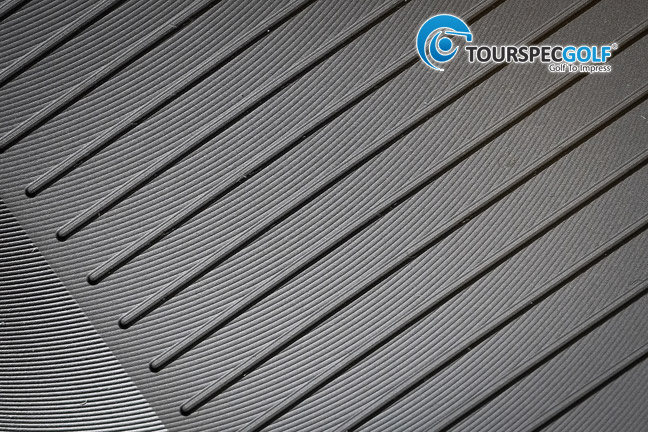 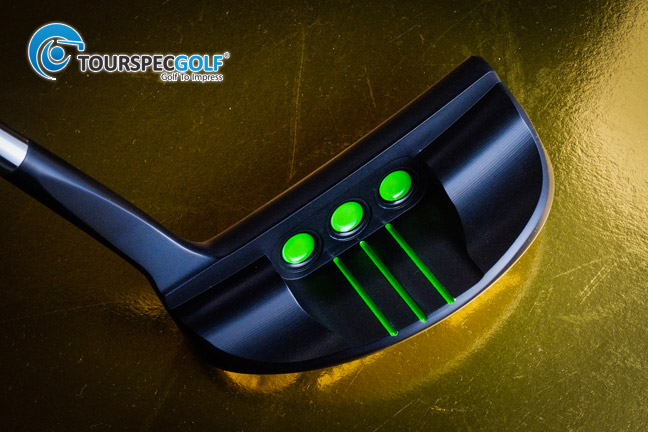 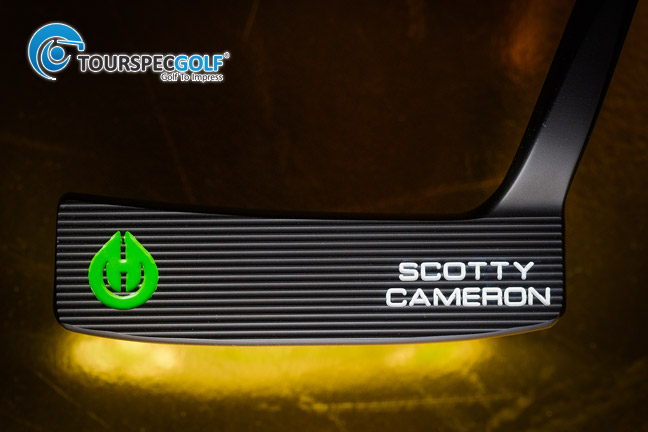