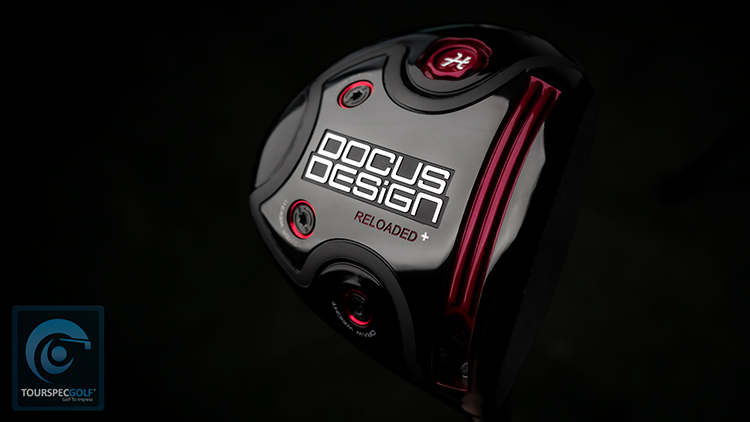 DOCUS is a relatively new brand that has been around only since 2014. Here is a little background info on the brand and its founder Kentaro Hara. Kentaro Hara’s career in golf started when he joined PRGR in 1990.  During his tenure at PRGR, he acquired knowledge about golf club manufacturing and business. After PRGR he also spent some time at Mieko Uesako Sport who specializes in golf apparel and caddy bags.  In 2002,  he launched CORRS to start up a new trading and whole sale company for golf equipment.   In this new company he had the opportunity to further gain knowledge of different golf products available in the market today.    In 2012, he started the DOCUS project to produce a new line of refined and enhanced golf equipment that were better than those available in the market today.    First two years of the project,  he spent in designing and developing new products.   Then in June of 2014, DOCUS GOLF was launched.  Aside from development and sales of golf products,  DOCUS and their user community have been holding a DOCUS Open tournament annually.   And in case you were wondering what DOCUS means, it was taken from “DO it for CUStomers”   which shows his string commitment to producing the best products for his customers!! 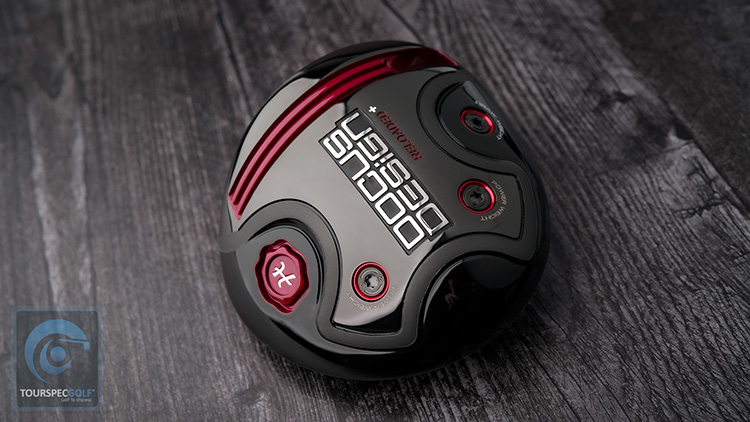 The new Docus Reloaded+ (plus)  Driver is a 460cc Driver, constructed of 811 Titanium cast body and DAT55 Titanium cup face. 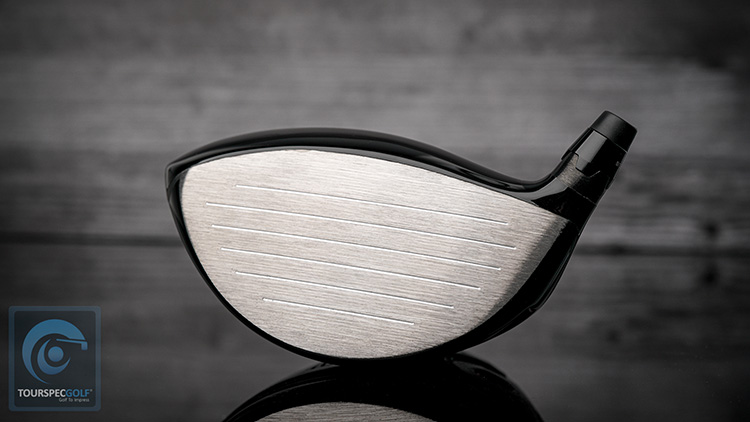 Adjustment Sleeve – Using the full adjustability of the shaft sleeve, it’s possible to adjust the Loft , Lie and Face Angle each by +/- 1 deg to create your desired trajectory.

High MOI generates straighter ball flight -The high MOI design of the head improves the stability of the head which helps produce straighter ball flights. Though the head is full sized at 460cc, it has a shorter CG which makes the head turn over easier at impact which helps with directional consistency.  Furthermore, it uses DAT55 Titanium for the face with a COR close to the allowed limit contributing to big powerful drives! 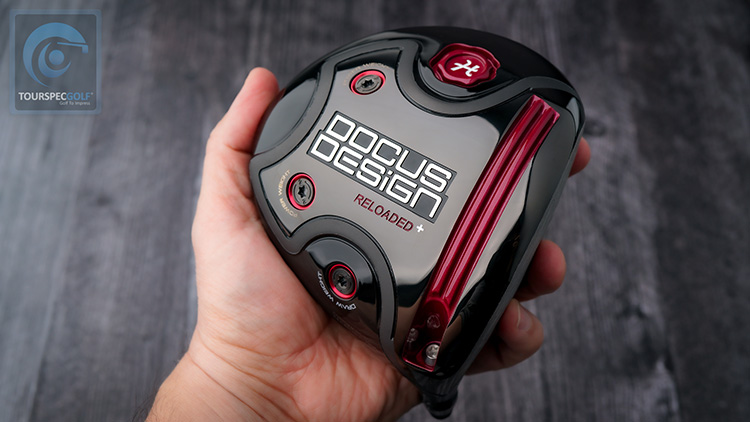 Quattro-H construction – DOCUS H System has evolved further where the internal body structure incorporates a QUATTRO H construction which maximizes structural integrity of the body which in turn helps maximize the flex of the face for higher ball speeds.  The S/C (SPIN CONTROL)  Pocket on the sole helps produce optimal spin.   Utilizing the adjustable weight system as well as the adjustable hosel featured for the Reloaded series,  you can customize the your driver to become your best weapon yet! 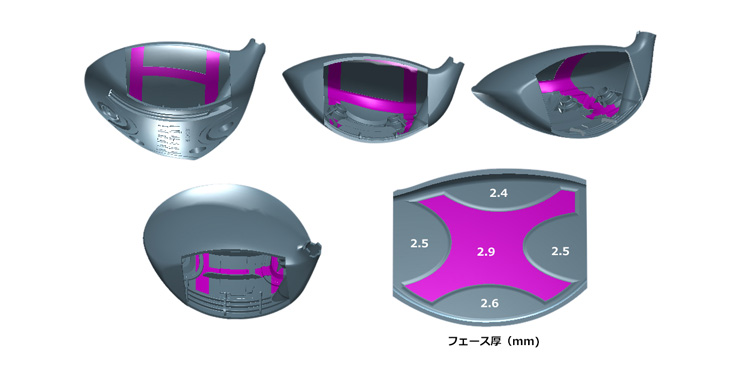 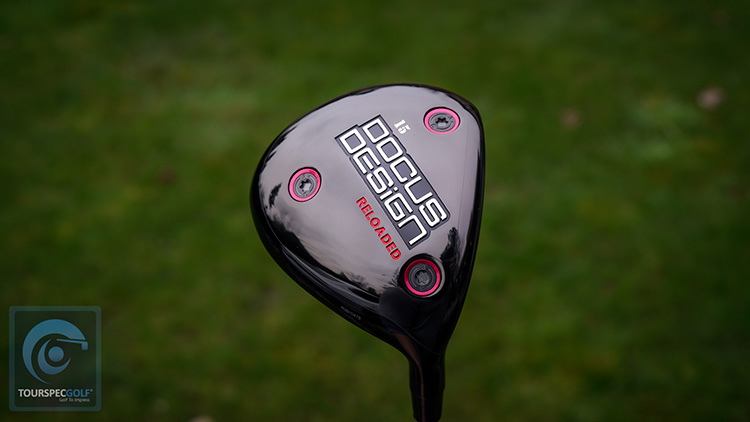 The Reloaded series also comes with fairway wood and utility.

Both Docus Reloaded Fairway Wood and Utility are designed to produce strong trajectory and low spin. t By placing the weight screws strategically closer to the face, they create a more forward CG which translates to  piercing trajectory with low spin. 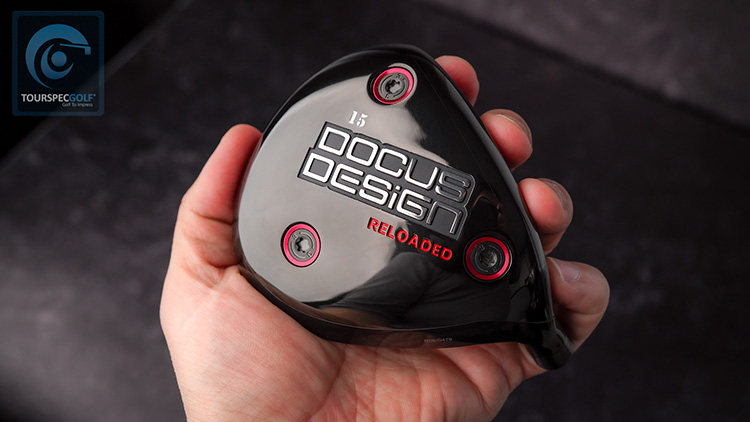 RD Weights – The RD Weights used on the sole can be used interchangeably with all Reloaded series clubs.   Adjustability of the head weight and swing weight allows compatibility with today’s diverse selection of custom shafts.

Digital Milling Face – “Digital Milling” of the face is reduces instability of impact.  It also helps create a mild and soft feeling at impact.