It was an eventful first day as always at the Japan Golf Fair here at Tokyo Big Sight in Odaiba. Firstly weather was crappy as always seems to be the case year in and year out but especially this year with already a week of snow under out belt, he flurries began early and raged on throughout the day. We decided to go social this year by posting to Facebook, Instagram and Google+ while at the same time shooting as many photos as possible to blog and forum post about after and all the while squeezing in numerous meetings to improve Tourspecgolf’s offerings and partnerships.

While Tourspecgolfer, Tourspecgirl and I covered many brands and clubs, what stood out for me the most on the first day was the discovery of a non conforming Ryoma Maxima Special Tuning. Ryoma you see is not even here at the Golf Fair but the club was at Graphite Design’s booth. TSG has an official meeting with Ryoma next week at their Shibuya office but we were glad to find the Maxima Special Tuning as many customers have been asking. (we also found a Ryoma utility by the way which can be seen in our Social posts.) 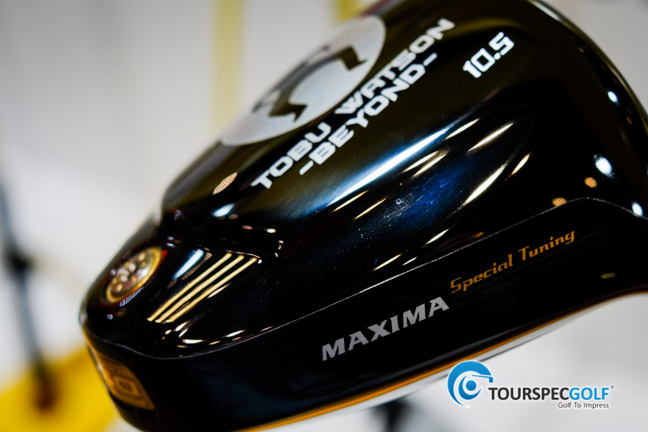 First things first, this is definitely not the official Special Tuning model, it is a limited Beat Takeshi model that was actually made in honor of Tom Watson (in this case called Tobu Watson – Tobu in Japanese means to fly and in golf it refers to big distance). However the fact that this special edition model exists, means most likely down the road, a limited edition Maxima Special Tuning for the masses will be released (we’ll probably know for sure now next week.). The Maxima which is already considered to be one of the easiest drivers to hit very long will be further enhanced by a 0.88+ COR Face. 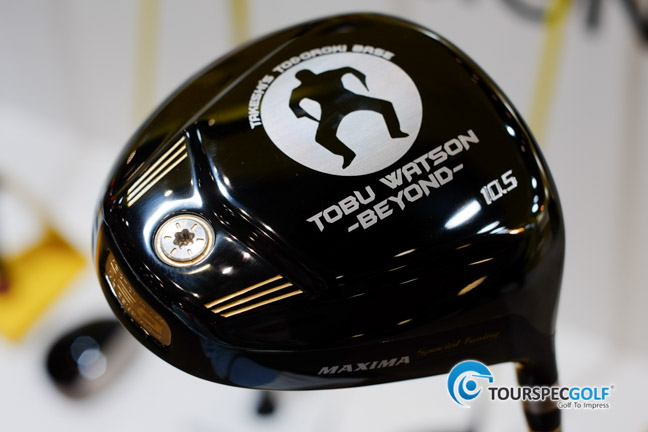 Another club that stood out to me was the new ONOFF Labo 358 Shingo Iron made for Japanese pro Shingo Katayama. Onoff took the very popular ONOFF Forged and made it to Shingo’s specs including a much sharper overall profile, more compact head and much less offset. The face milling is also far more aggressive and the weighting adjusted for a more powerful spin heavy trajectory. 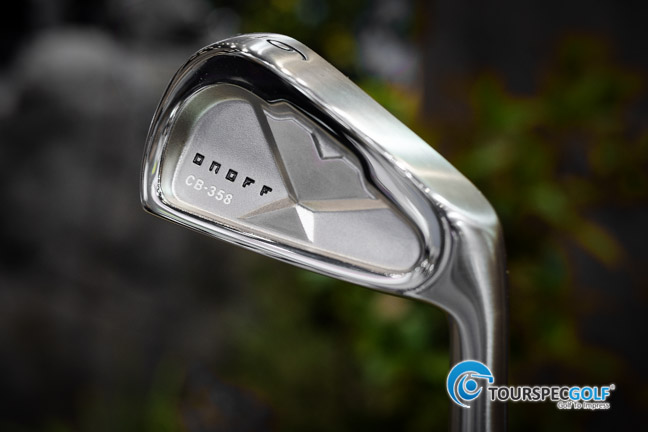 ONOFF will be releasing limited sets of this Endo forged player’s cavity in March so we will be taking pre orders soon. Imagine the wonderful feel and ease of use of the original ONOFF Forged in a smaller sharper package with a straight neck! 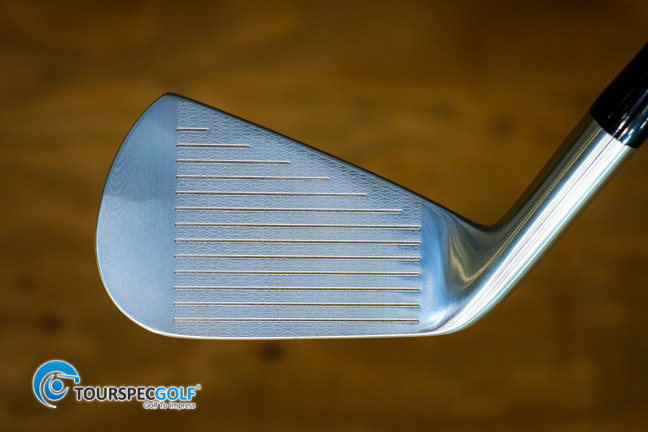 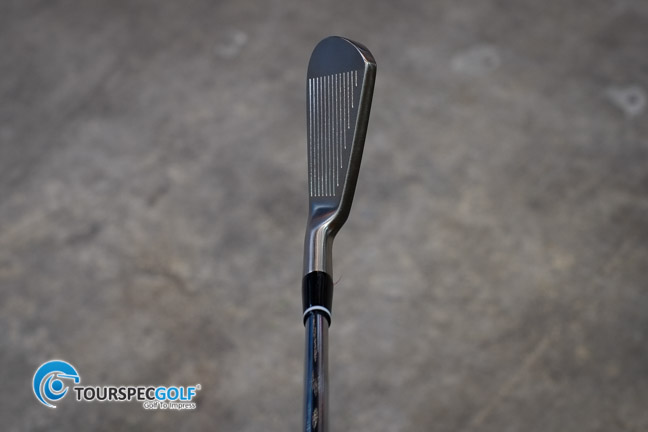 I spent quite a bit of time as well hanging out with Romaro and their designer Abe-san which I will make a post about later. They featured not only their updated Type R driver, new iBrid utility iron, but also two new irons, the Ray MC (middle cavity), and Ray H as well as 3 new wedges. 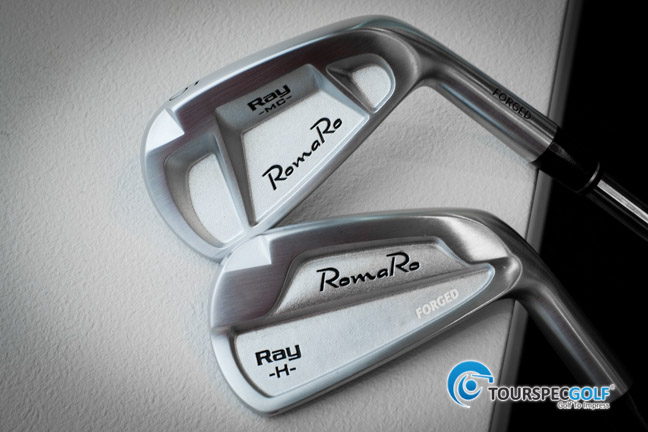 The MC is aimed at the middle to better player wanting forgiveness in a cavity back iron with great feel and balanced performance. The H is aimed at the better player who wants a smaller CB with less offset and a thinner top line. Stay tuned tomorrow for more highlights in the mean time its time for some rest!

Follow us tomorrow LIVE from the Japan Golf Fair!!