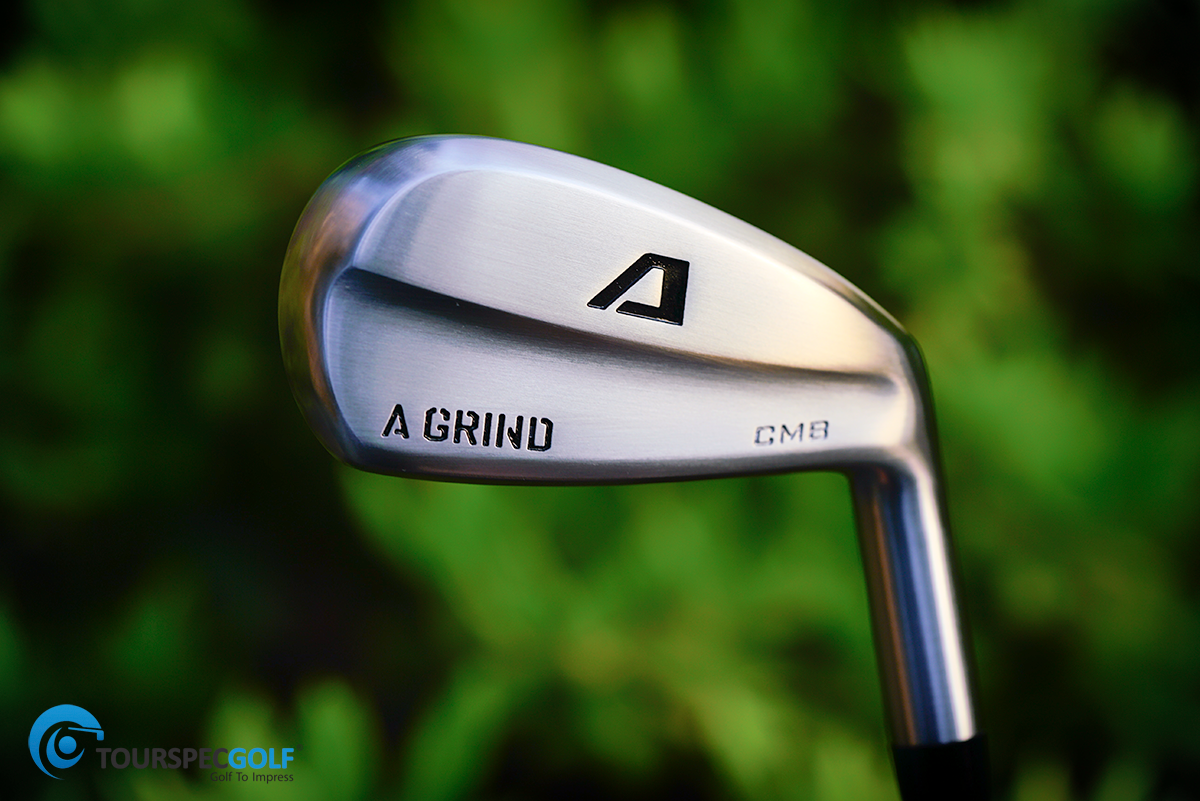 Last year A-Grind was officially started a new brand from famous club designer and tour service rep Yusuke Ako-san who was in the past the lead designer for Royal Collection in 2004 to 2013 for all their clubs including woods, irons, wedges, and utilities.

With 1 year under his belt and his own company he has made a lot of progress with nearly a dozen products released and in just a short time professional victories in the bags of winners.  In this post we will go over his new version CMB Hybrid Iron or what TSG calls a driving iron,  follow the jump to continue… 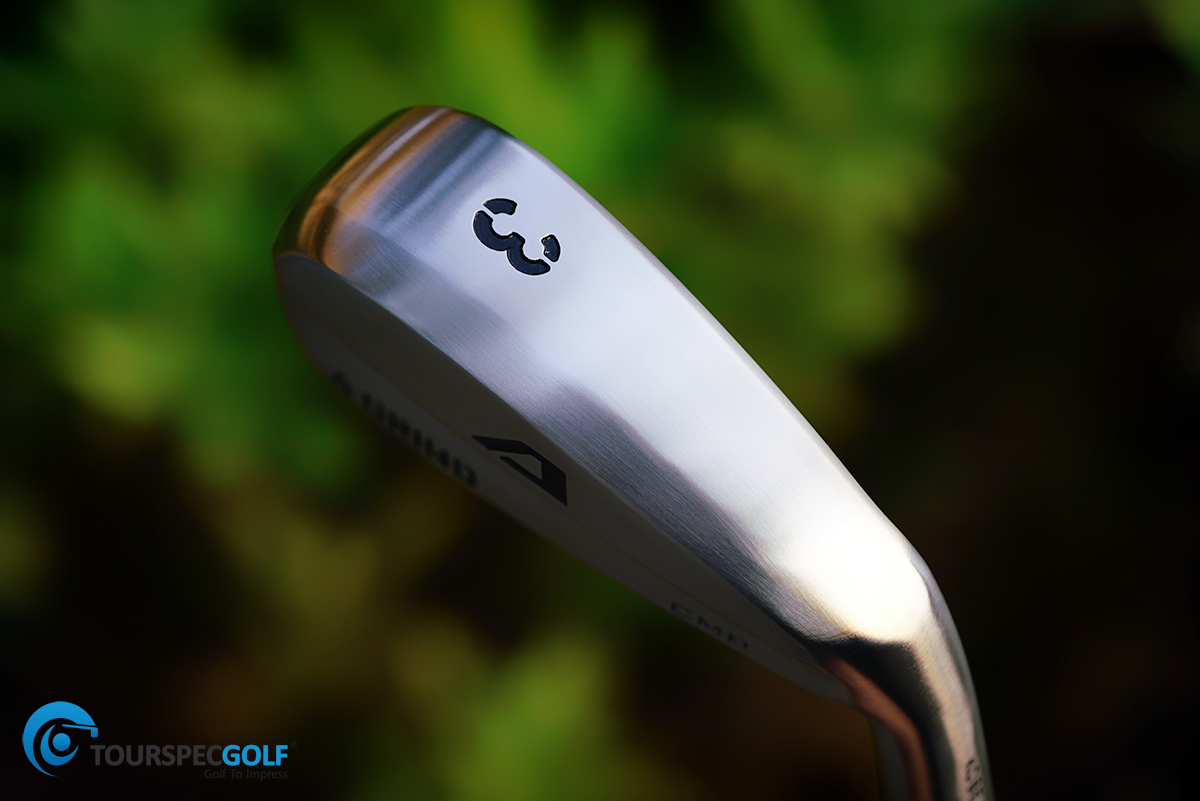 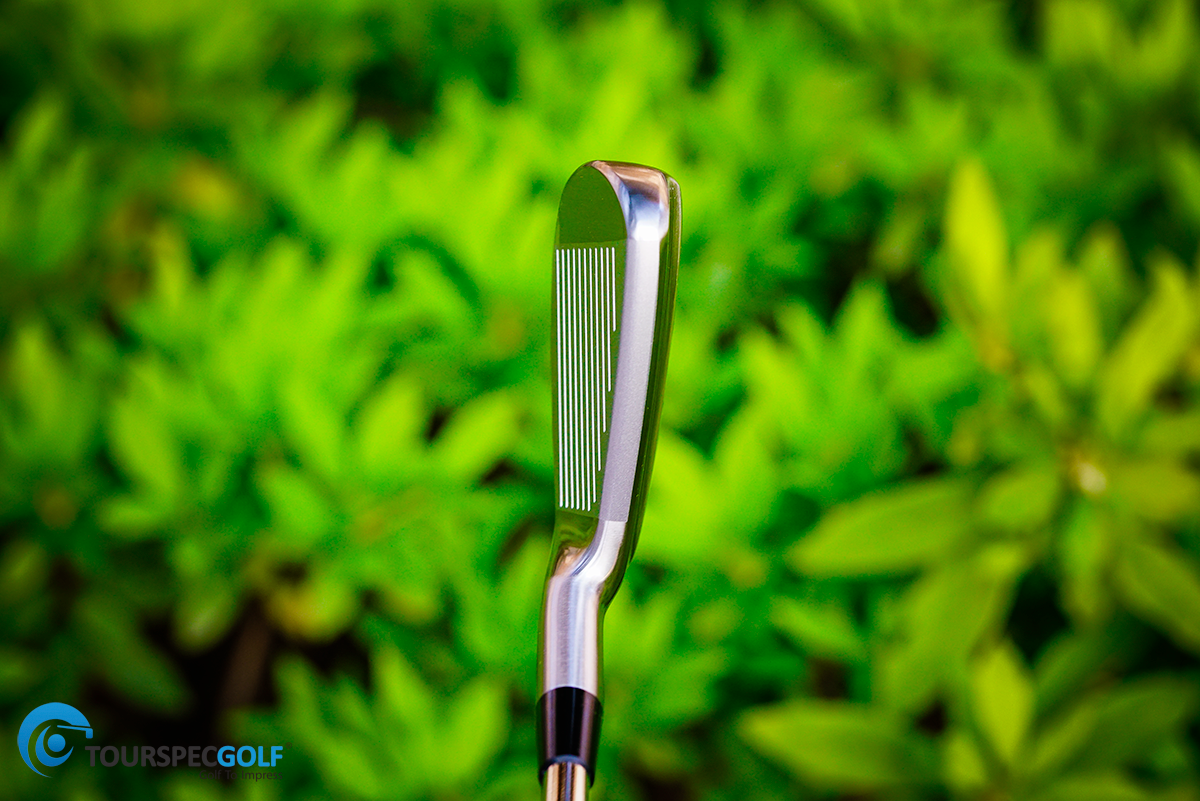 So for those of us who already own A-Grind clubs you are wondering what’s the difference from the 2015 version driving iron and this new 2016 edition as they both look almost identical,  the differences are simple this one is smaller with a better shape with the same mid trajectory yet easier to hit,  with Ako-san constantly servicing the JPGA tour he recieves vital feedback on how to further improve his product and the comments about his original driving iron were already near perfect the only request being can you make it smaller yet without losing forgiveness and the rest was history.

Ako-san made all dimensions slightly smaller he also adjusted the shape to be more rounded at all corners and emphasized the trailing edge on the sole which looks awesome when I recently spoke with Ako-san he said the feedback has been fantastic and that it feels softer,  it’s easier to launch up and with the smaller face size and adjusted grind makes better contact with the turf and ultimately the ball. 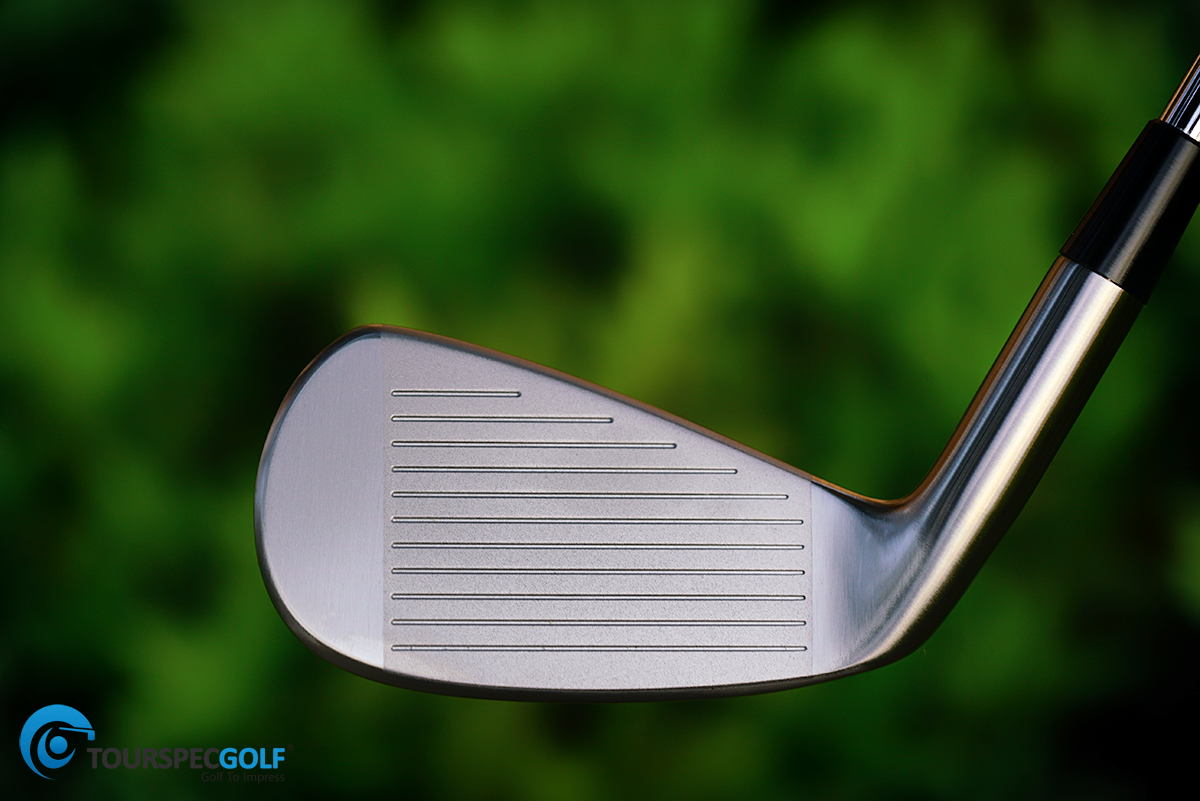 Looks rounder and more shallow in this photo yet the trajectory is the same which is something Ako-san did not want to change per the request of the players on the J-Tour that play this club. 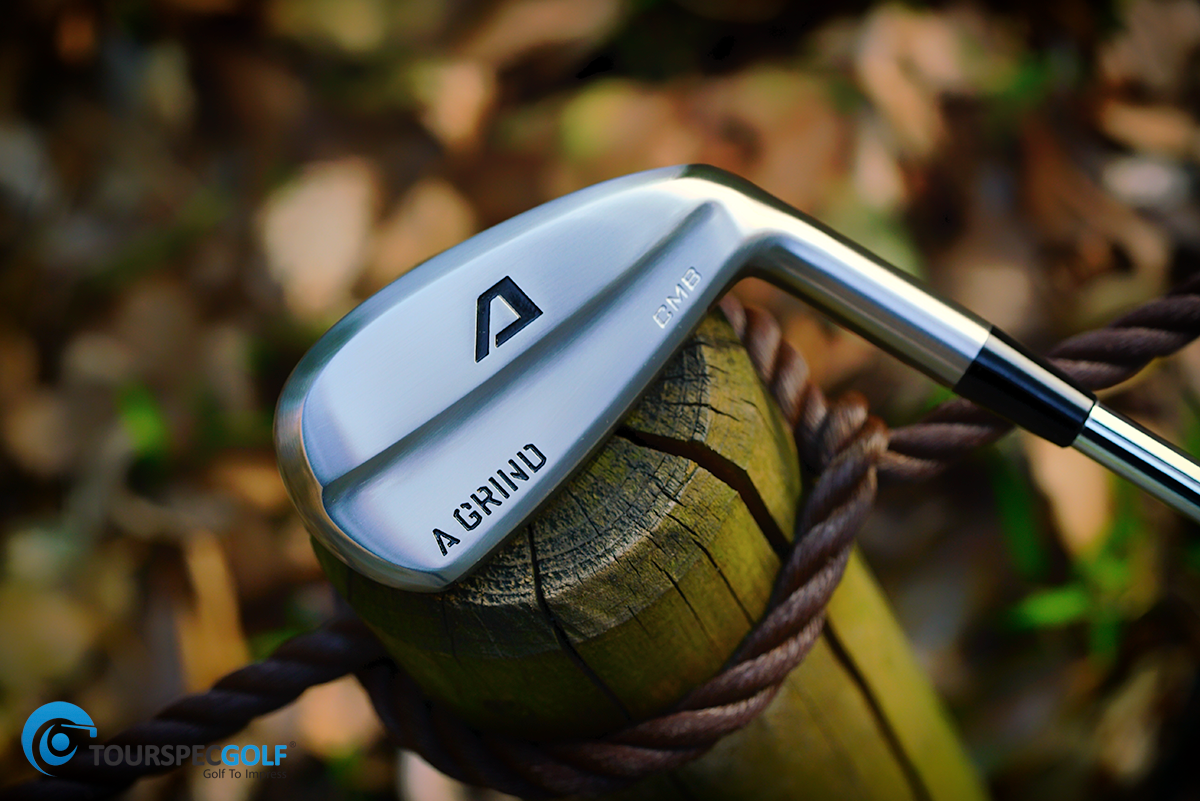 This head is actually hollow which is required when producing a metal club this size and keeping it at the proper weight it’s a 2 piece stainless steel SUS-431 body and head designed all around accuracy and straightness,  lets face it if your using a driving iron your trying to keep things straight and tight as an arrow.

It’s center of gravity is actually the same height as a short iron which tells you this is not meant to pop up high and easy it’s for the better player who want’s to replace their long irons and gain some forgiveness and distance of what their irons provide. 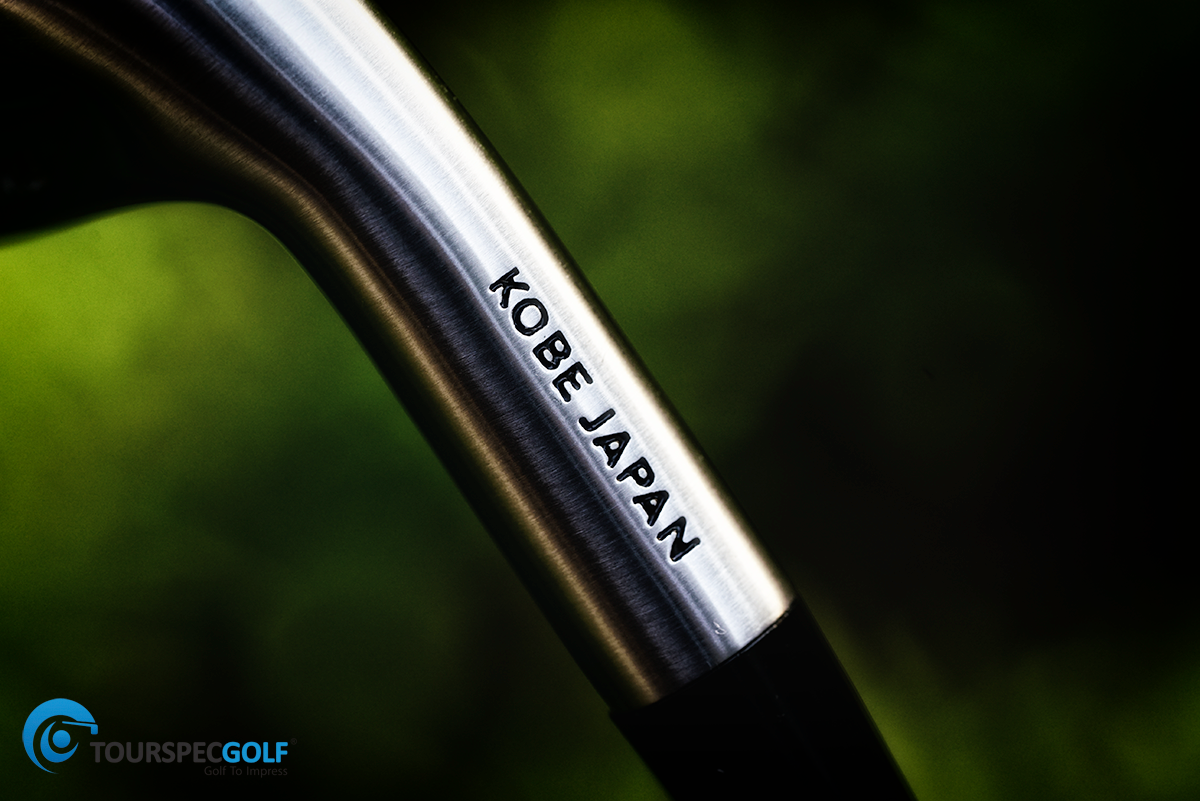 Please check out the TSG ProShop as it will be added over the next several days,  this club is now shipping and TSG is able to produce it with a custom shaft/grip build some shafts to consider are the Fujikura MCH,  Crazy STP Utility,  ATTAS EZ all which I have tried with the original and produced fantastic results. 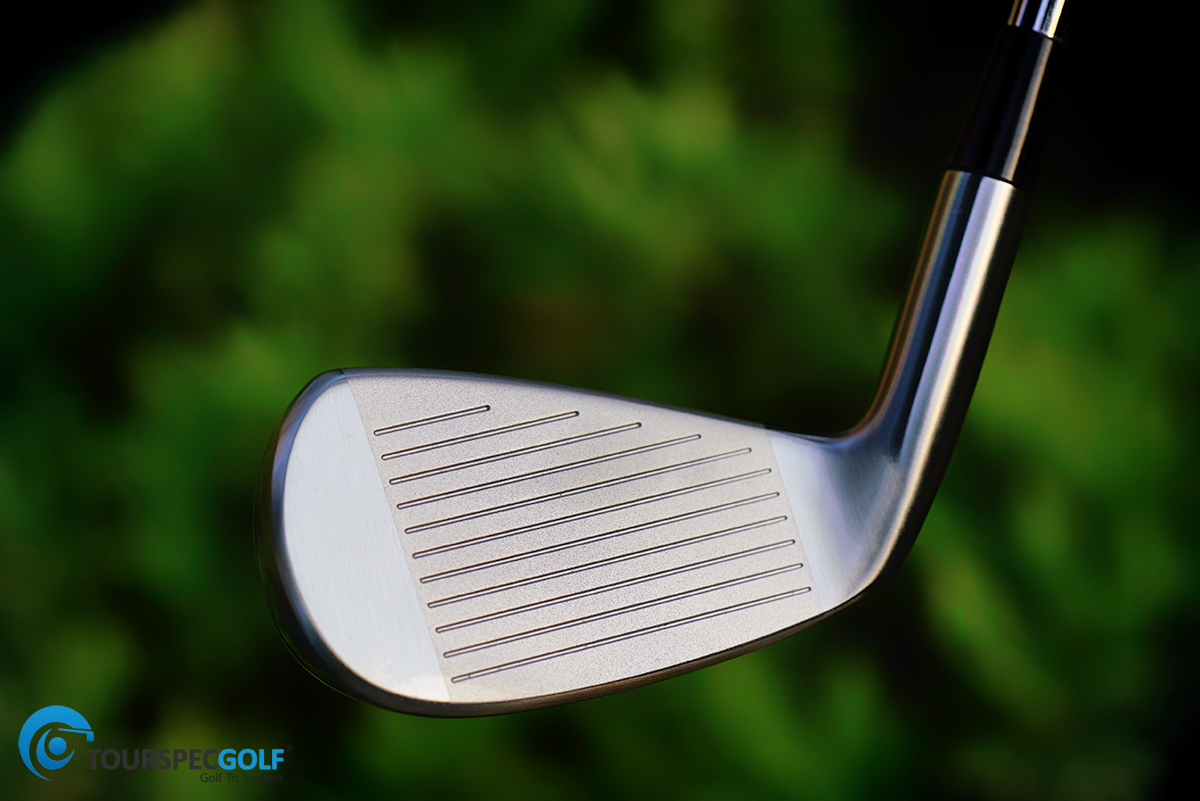 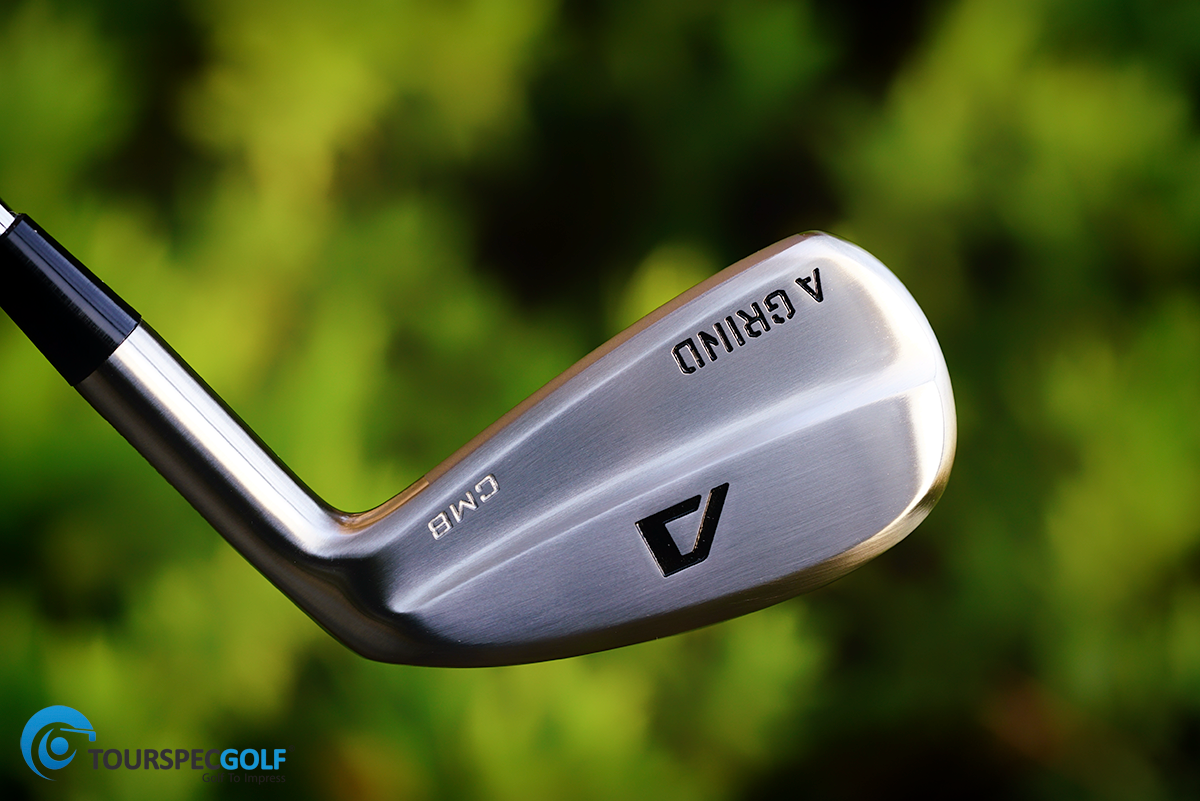 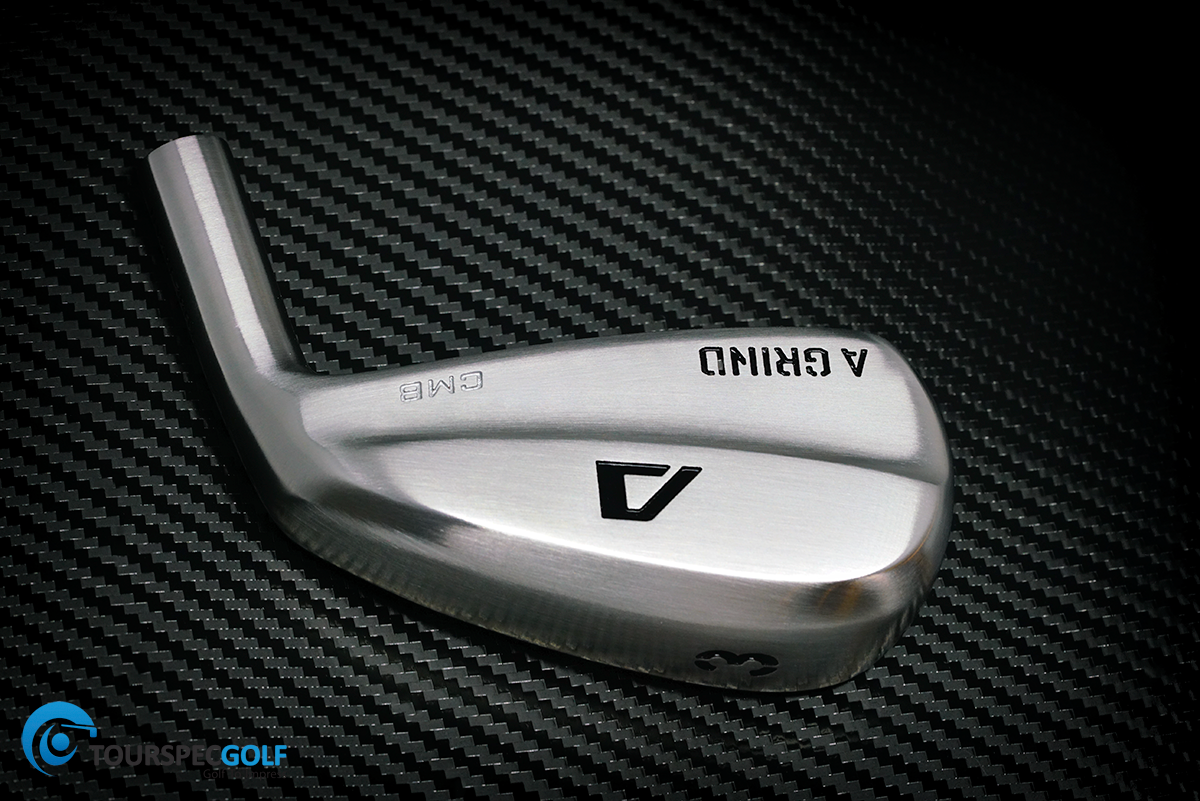