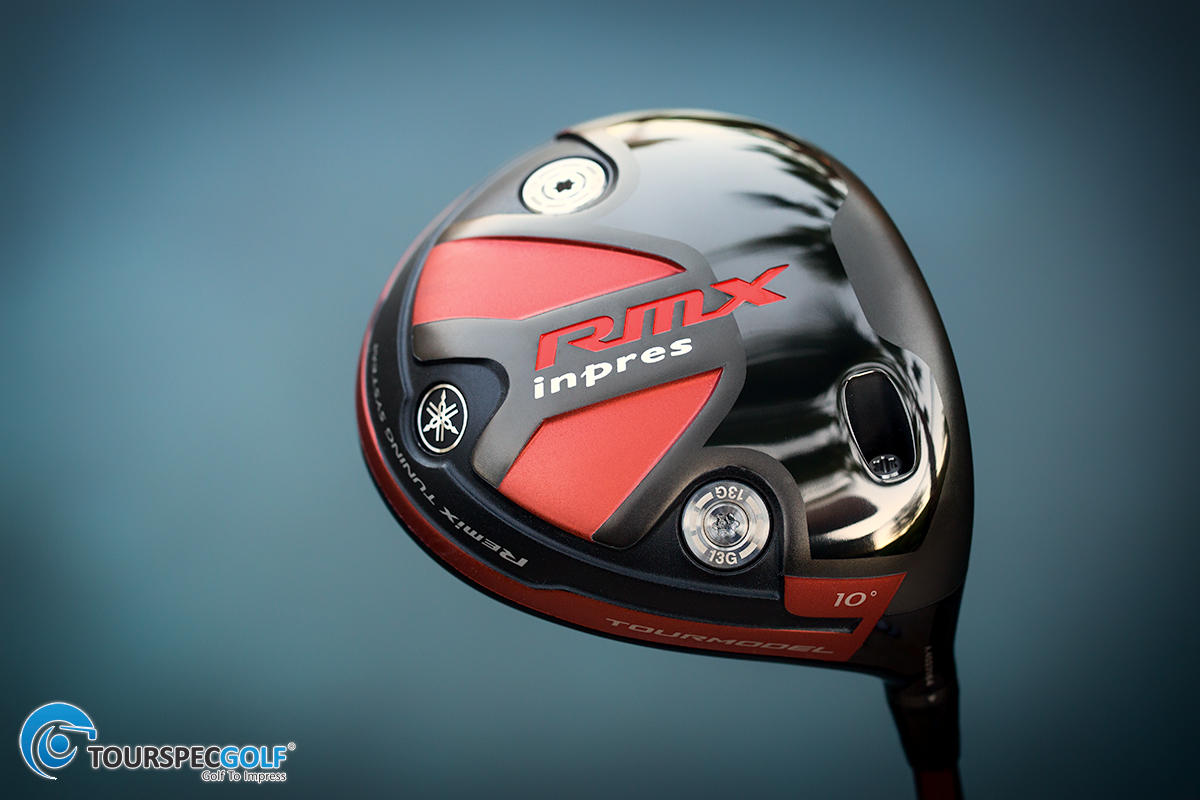 Once a year Yamaha releases limited edition models under the “TOUR MODEL” label which are designed with the help of their top JPGA tour players, other brands tend to produce retail models and provide them to their contract players but Yamaha does things the other way, allow the Tour Players to be a part of what they want and produce a smaller amount and offer that to the public.

In the beginning Yamaha would only produce 1000pcs which is the usual minimum order from Endo and other large factories in Asia, over the years the Tour Model series has grown with Yamaha’s popularity and now they are up to producing 5000 units of this particular driver alone. 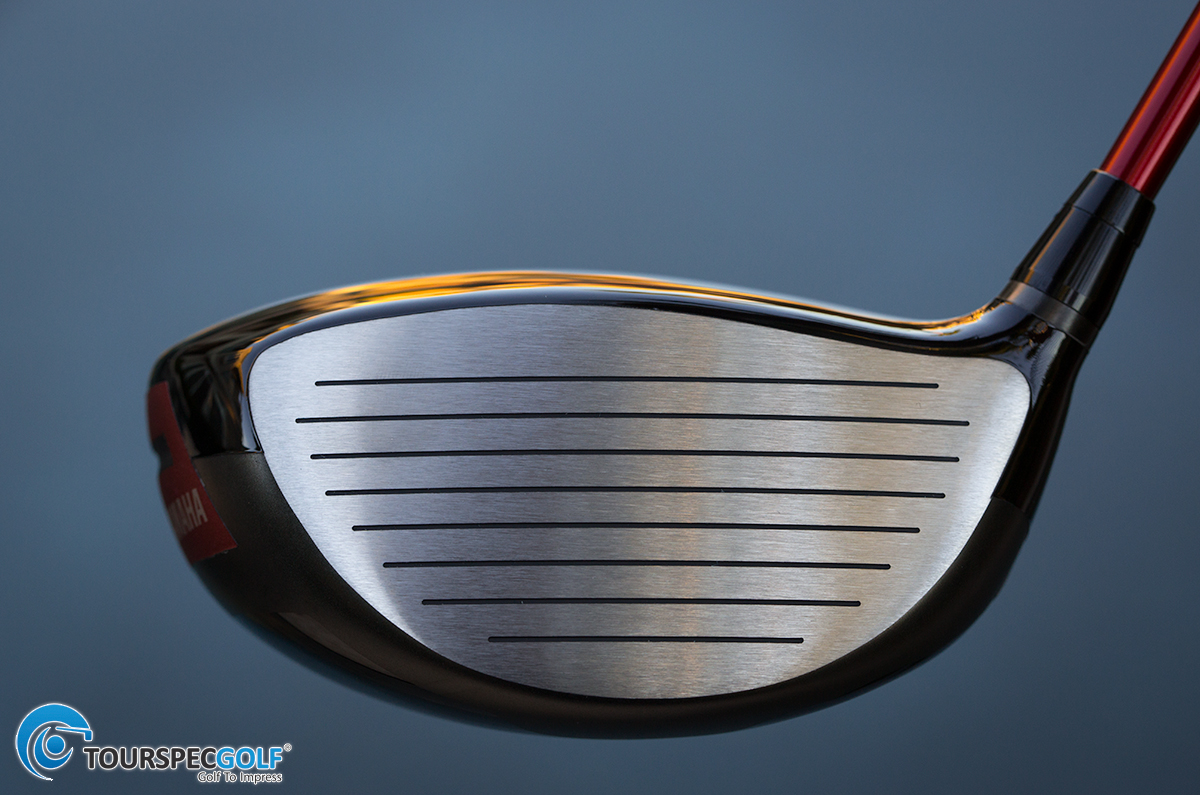 So who is this driver for? The advanced professional is what Yamaha claims but I’m sure that won’t stop some purists from giving one a go, it’s a 440cc driver which by today’s standards isn’t that small but the size is well hidden compared to most players drivers. We have lots of new tech to go over if your ready to get the low down and see more high res images click to read more… 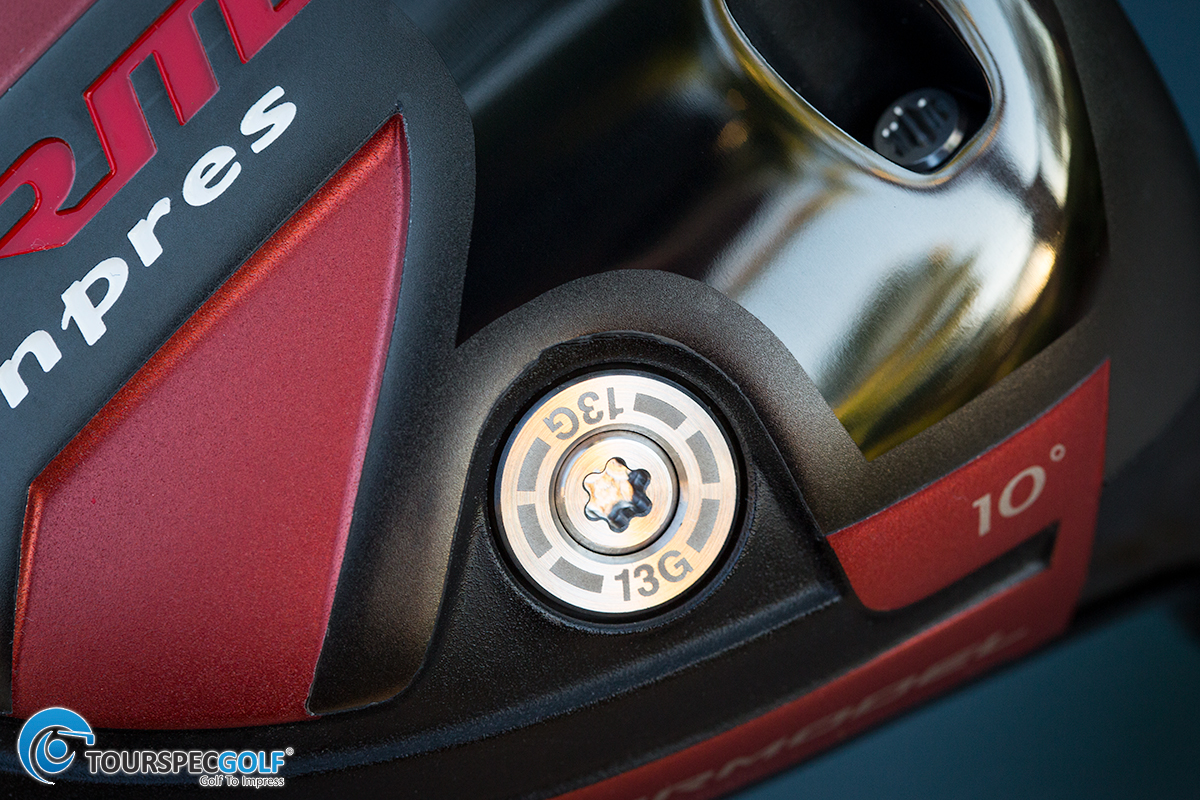 At hard impact the driver head expands and flattens in shape creating a stronger rebound off the face, the crown of the club has a ridged design almost groove like to help lower spin and produce a more penetrating trajectory. Compared to the 14″ Tour Model driver it is slightly longer heel to toe but only by the slightest mark and the lower portion of the face has been narrowed as well along with a lower rear end for a slight raise in MOI. The center of gravity is actually further back and has been lowered making it more forgiving all around compared to it’s predecessor. 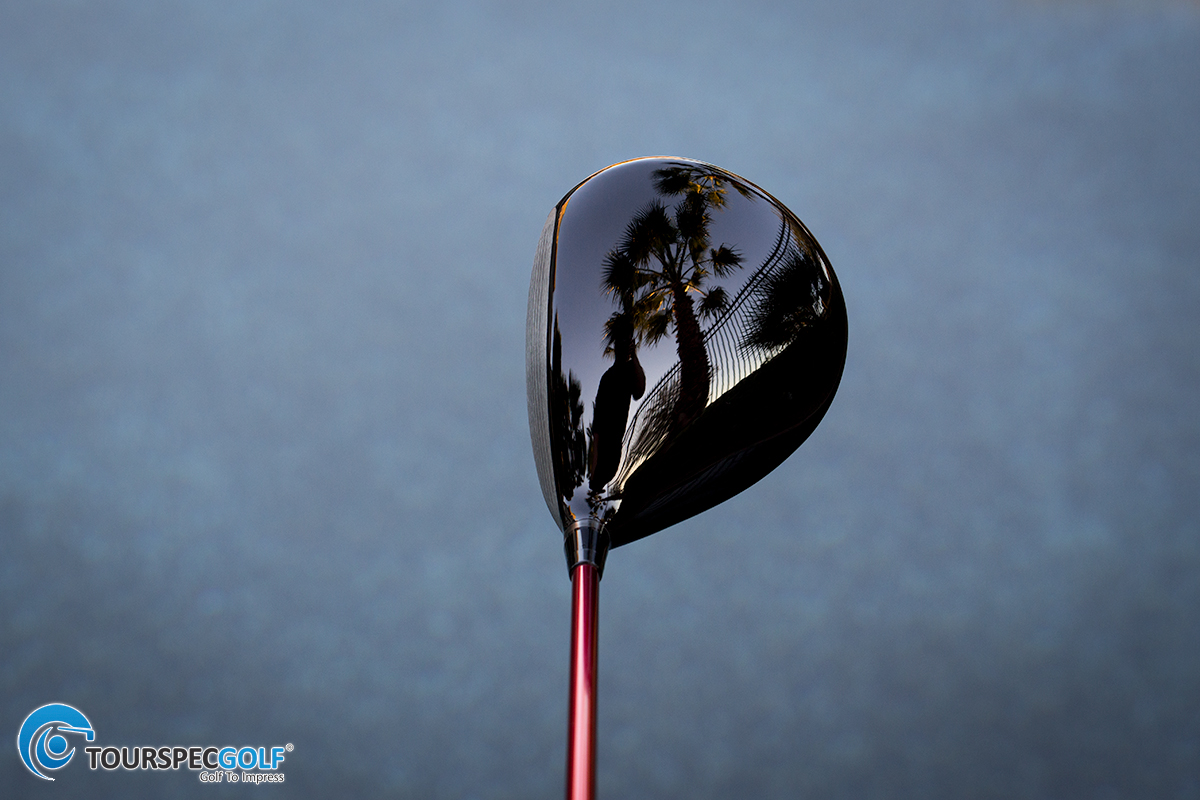 As you can see it’s visually stuning at address, near perfect in it’s neutral setting, and yes it’s adjustable in loft and lie, when you adjust to lower the lie by 0.75* it reduces the loft by 1* and vice versa with adjusting it more upright you gain that same degree in loft.

With a lower more further back center of gravity one would expect more stability in head twist as well as increased spin so to compact the spin issue Yamaha has a new variable thickness design exactly behind the club face and impact zone which also expanded the sweet spot making it a touch more forgiving. 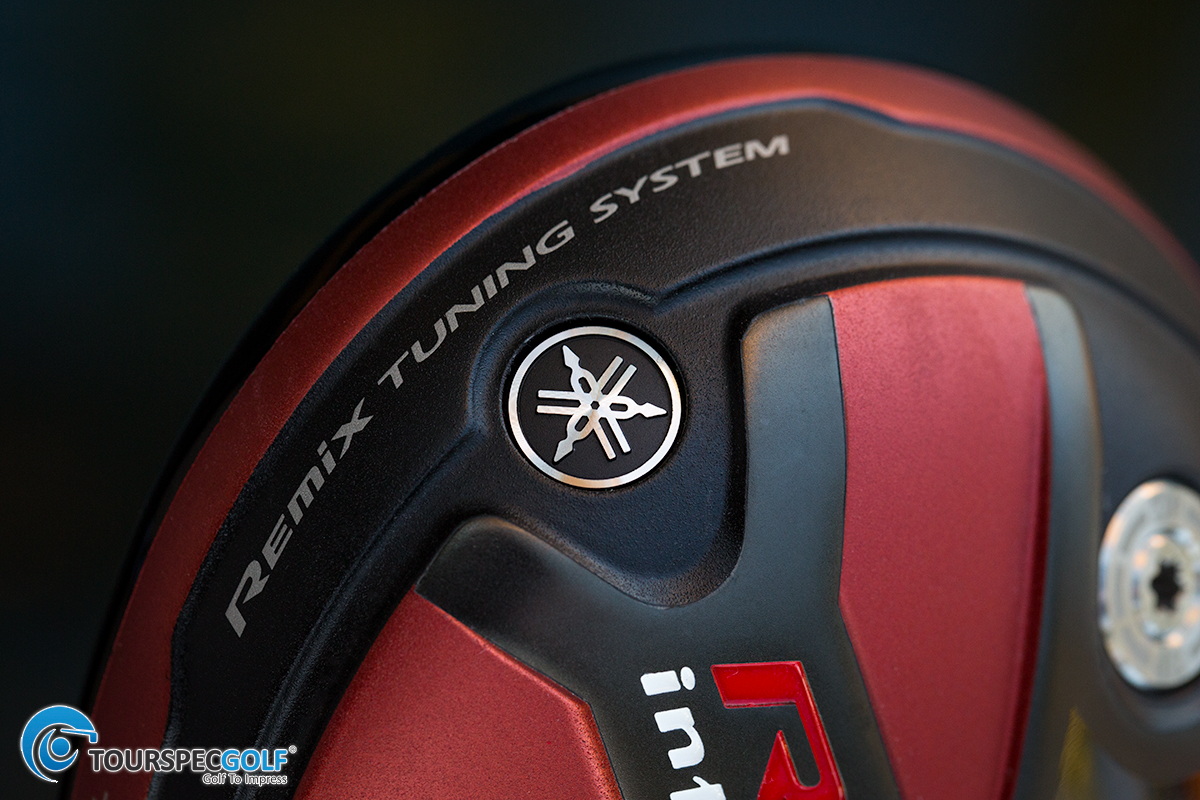 Two lofts are available 9 and 10* meaning a loft of 8* to 11* is possible with the sleeve adjustment. As usual Yamaha offers a pretty diverse line up of shaft options from the all new Tour AD MJ to the also new Diamana R series among many others. We do suggest getting on one sooner rather than later because these are limited, the price is fair considering and you can view the official product listing here in the TSG Pro Shop ( Click Here ) 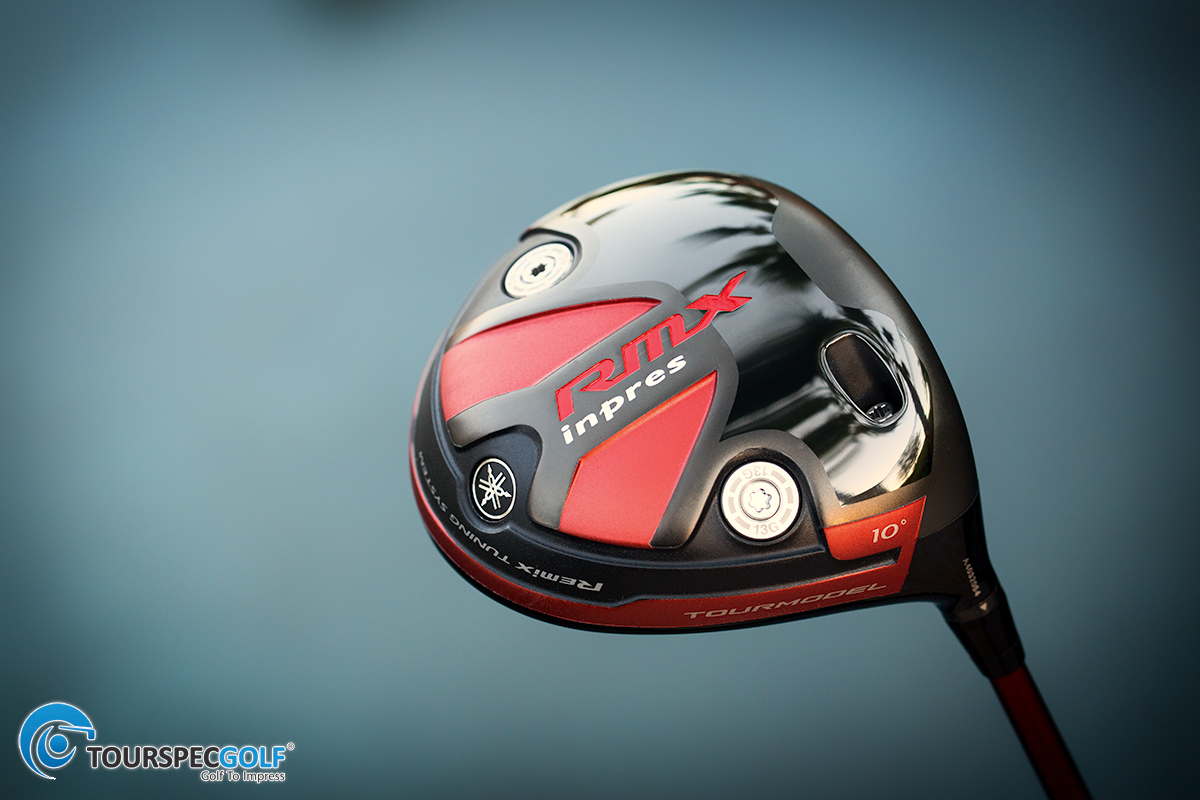