This year at the Japan Golf Fair it was a big year for Taylormade & Adams Golf.  This was the official relaunch of Adams in Japan,  Adams sponsored Tom Watson was on hand and so was the newly signed Jumbo Ozaki .  As far as Japan Only gear Taylormade had newly released Gloire models completing the Gloire series,  everything from the new Gloire reserve driver to fairways, utilities, irons, balls, bags, and accessories. 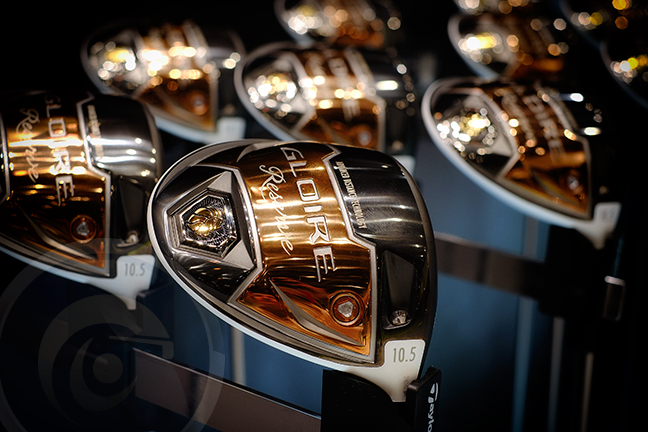 For those who have never heard of or seen the Gloire driver before last year it was Taylormade’s best selling Japan Only product.  Many pro’s and amateurs gamed it in competitive play.  It’s the only forged titanium driver Taylormade has in it’s line up and this year they really stepped into the unknown by utilizing a 70 layer graphite composite and thermostat urethane face.  Multi Layer Flex face known as Limitless Technology..  Thats right the face isn’t made of Titanium!  Taylormade says this tech has been 10 years in the making.  They continue to push the envelope.   So why did Taylormade use what is essentially plastic for their latest driver face?  They wanted to create a bigger face and Titanium had it’s limitations. By using the Multi Layer Flex face It allowed them to increase the distance + forgiveness and create a whopping 30% larger hitting zone. 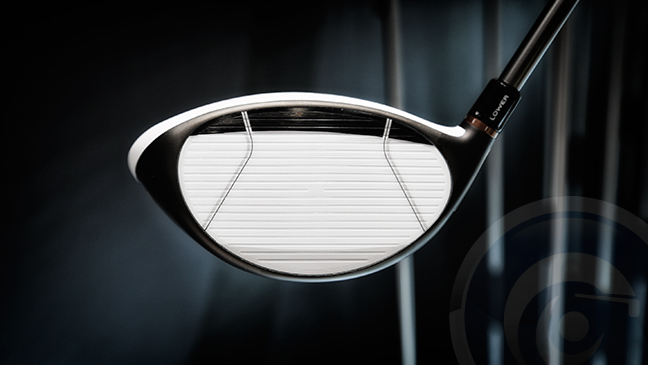 We also got to see a new Daddy Long Legs putter.  It’s not a chest or belly putter it’s simply a few inches longer than a normal putter with a lengthy grip that allows you to stabilize your stroke by extending your hands a bit more down.  There is two versions the Black 34.5″ & Red 36.5″  versions that are weighted differently.  It’s a high MOI putter that could potentially be an a work around to the future ruling on the use of anchord putters. 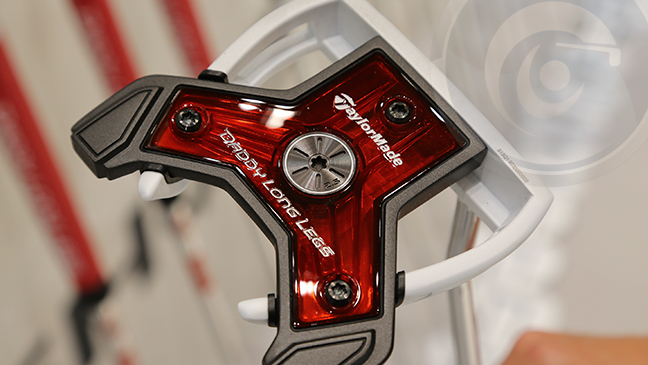 Equally big news was the re launch of Adams Golf in Japan.  Nothing featured by Adams was Japan Only but they did have all their U.S models there with subtle specification and shaft differences.  If you would like to check out more pictures please visit the TourSpecGolf Forums by “clicking here” where we have all the new models including the full Gloire line up,  the Daddy Long Legs putter and the complete Adams Golf line in high res imagery for your viewing. 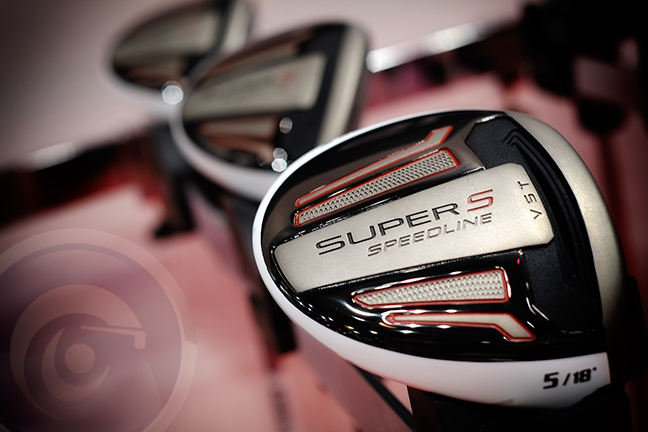