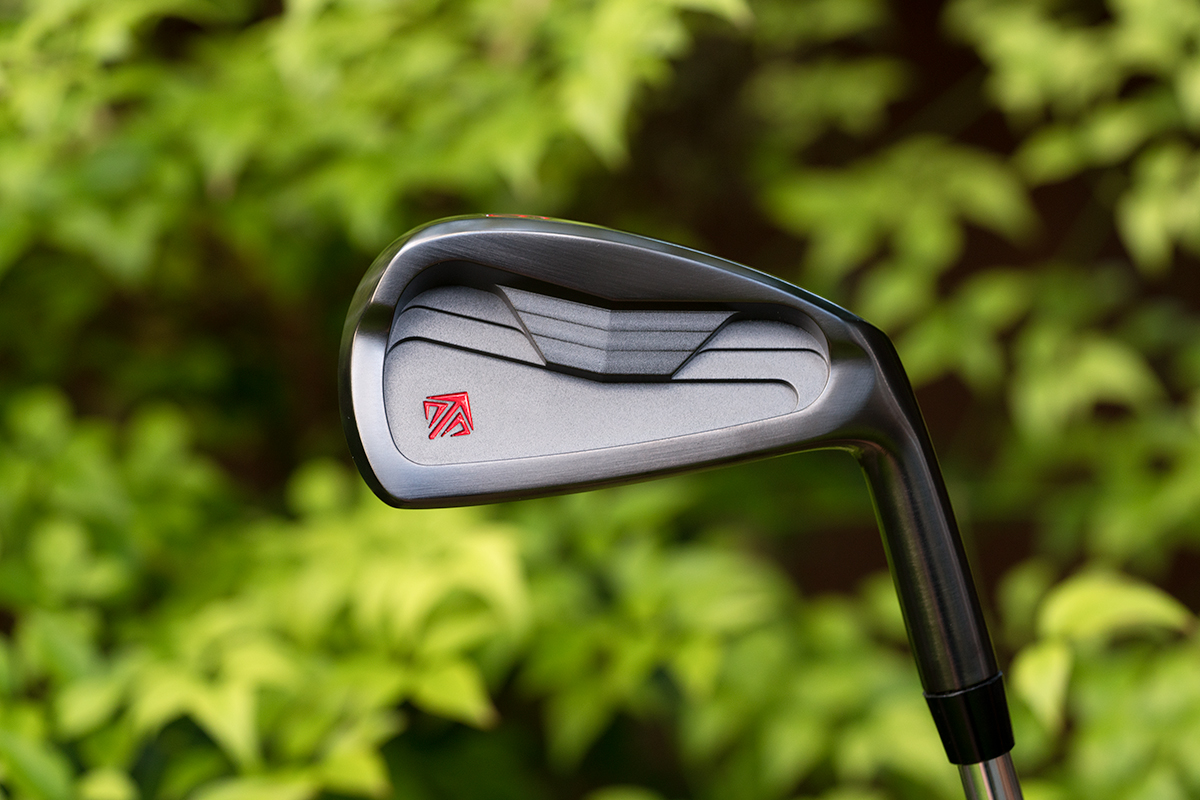 Here is the latest SEVEN Cavity Blade Prototype – Only 2 sets produced hand made of Forged SS400 in Ichikawa Japan. We have released multiple variants of this cavity design adjusting the grind and shape along the way. It is an Original CAD design that we are able to transfer to various head molds which allows for flexibility in manufacturing. The cavity design itself allows for enough center mass to aid in forgiveness and feel yet not so much that it reduces workability. By keeping the areas besides the center steps free of metal and slightly reducing perimeter weighting we have been able to blend the best attributes of a blade together with the forgiveness of a players cavity. Follow the Jump for more photos and info… 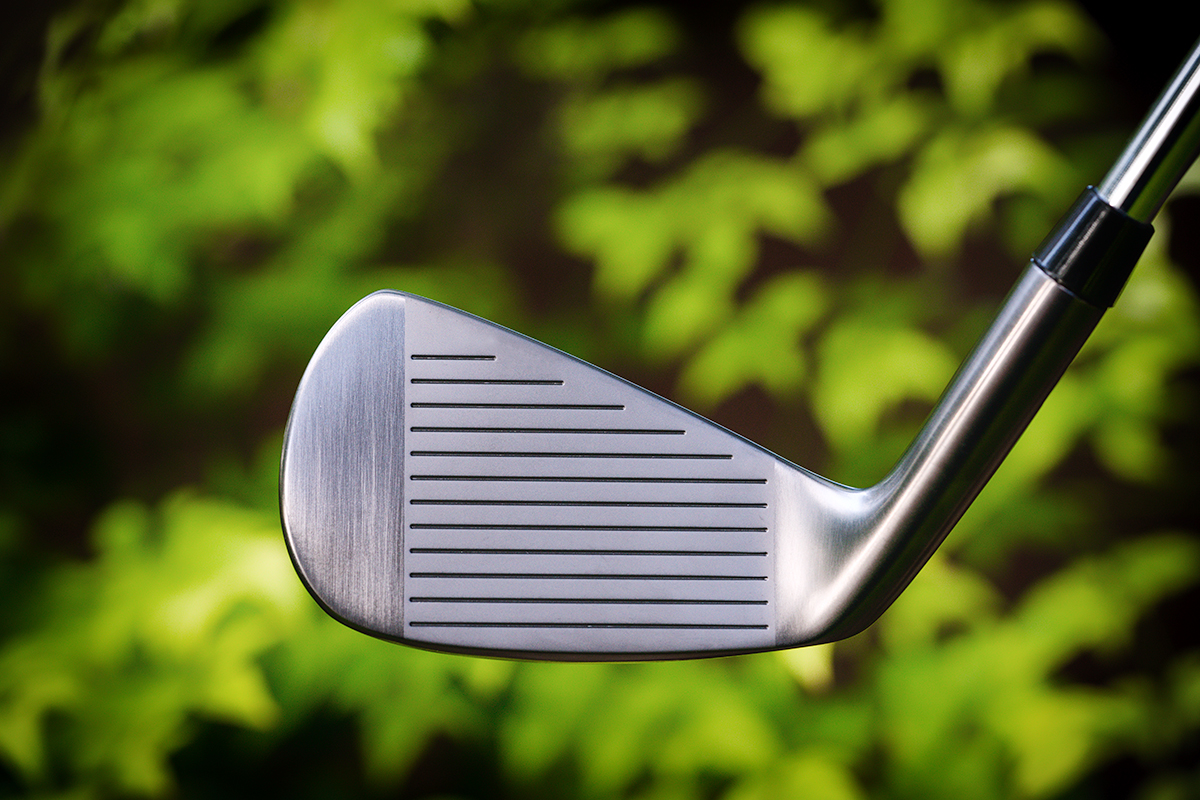 Now SEVEN is able to add this cavity design to various raw heads letting different grinders produce their own iteration of this cavity back. Never before has this been done. 1 design through the eyes of multiple artisans. It took a lot of negotiations and explanations to get our idea across to these crafters. They are a proud group with different personalities some easy going while others at times stubborn. In the end we have arranged our first 3 craftsmen to produce. 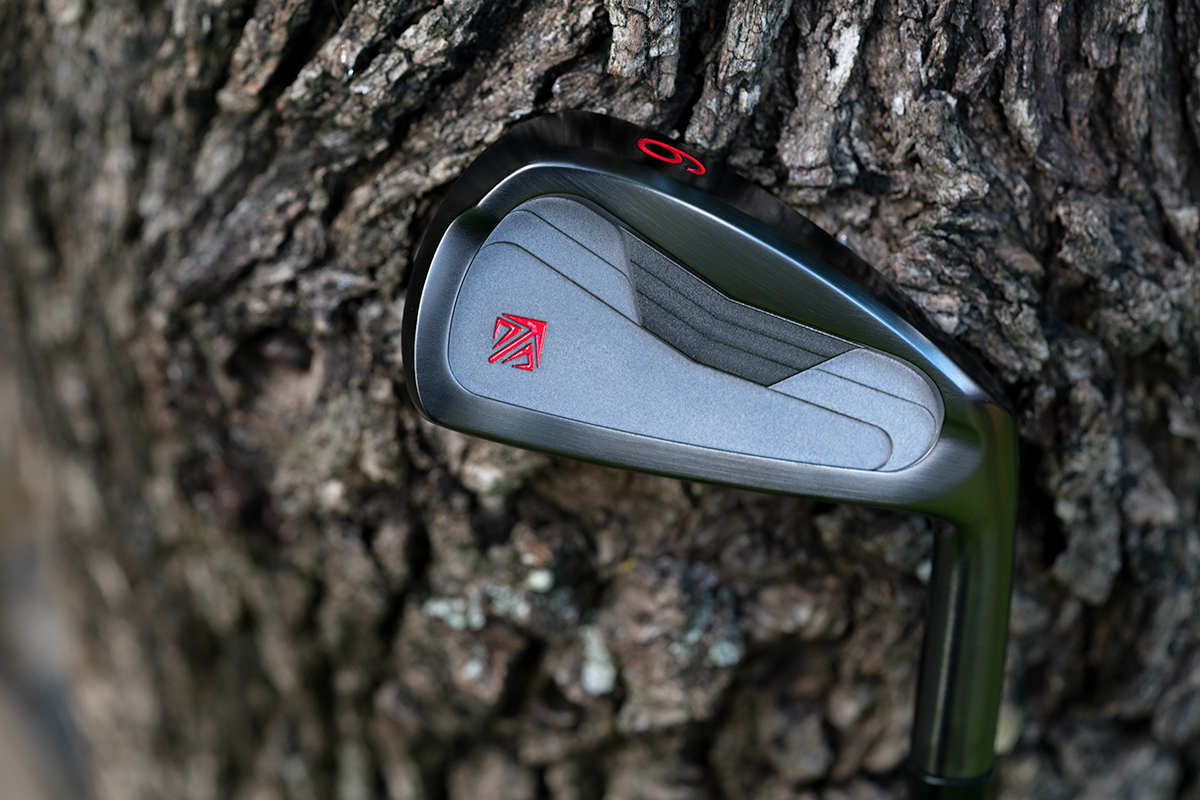 These photos are not by any of those 3 men, we are using this prototype to get an idea of how different one person is to the next. When this project officially releases SEVEN will not dictate what they do, this is a blank canvas for the crafter to express their grind philosophy.

Some of the craftsmen will do custom options and grind to the customers requests, others will not allow any deviation. We will announce the names of the grinders and there will of course be visual distinctions between each version. How will the customer process this type of project? My apologies for being so bold and arrogant but we do not care. If we listen to the mass market a project like would never exist. If our goal is to reach the masses we wouldn’t be producing Japanese handmade forged irons. We wouldn’t be marketing the man we would be pushing the brand.

There are hundreds of Japanese golf artisans and engineers that brands would rather you not know about, the people who design, test, and craft the amazing clubs we know and love. It’s my goal to give these people some love and show our customers that in a sea saturated of low cost mass produced golf clubs there is still a another more human segment to be explored. So enough of my idiotic rambling lets talk about this iron. A member of TSG reached out with his favorite blade requesting a similar shape but made by hand. This customer is a die hard SEVEN fan and wanted to see if we could make him something special. We had a single prototype iron made to test it’s shape and performance and I thought it was beautiful and needed a set for myself, 2 were produced one for my bag and one for his. It’s basically a blade that is slightly longer heel to toe. It is more forgiving due to the cavity, it’s feel is soft and pure due to the material we selected and it’s still workable. 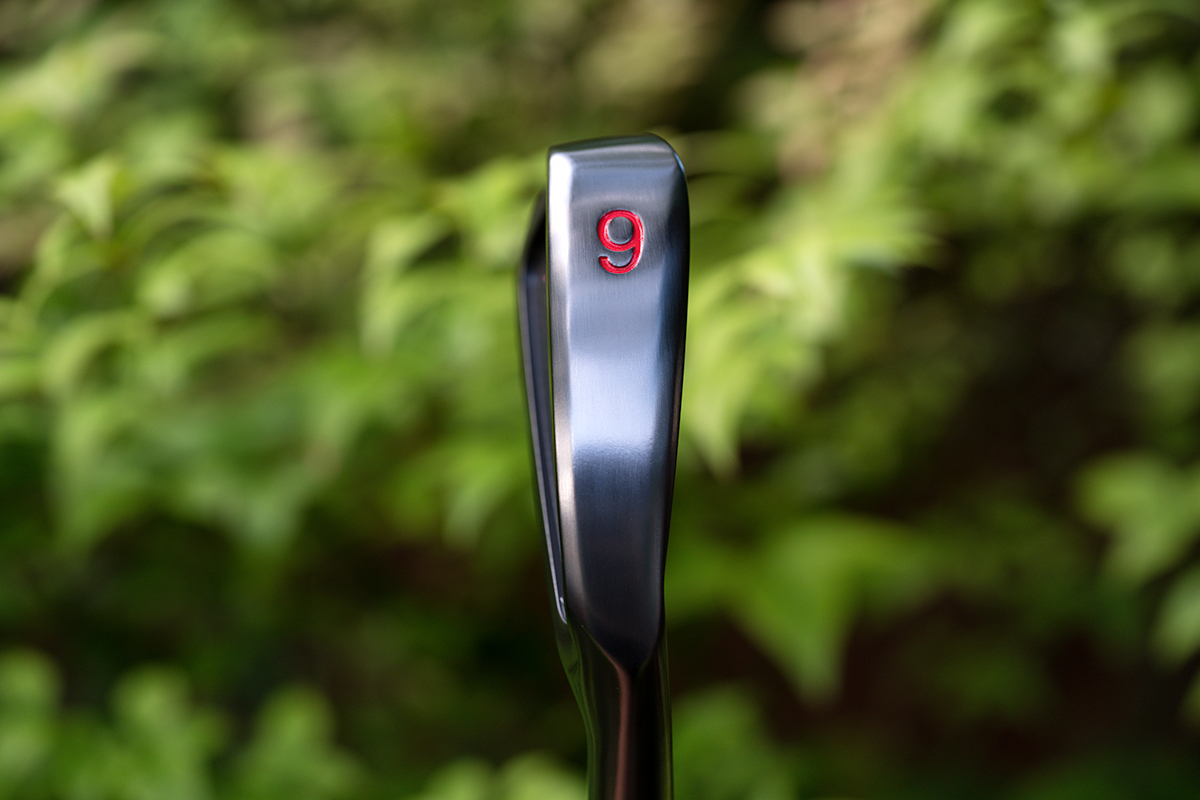 Both sets were produced in Black Boron. As you can see in the photo above it’s got beautiful trailing and leading edge grinds so that the sole sits a bit more narrow and it plays better with less digging. We will be listing it in the TSG ProShop shortly, it’s first come first get on this one. Thanks for reading! 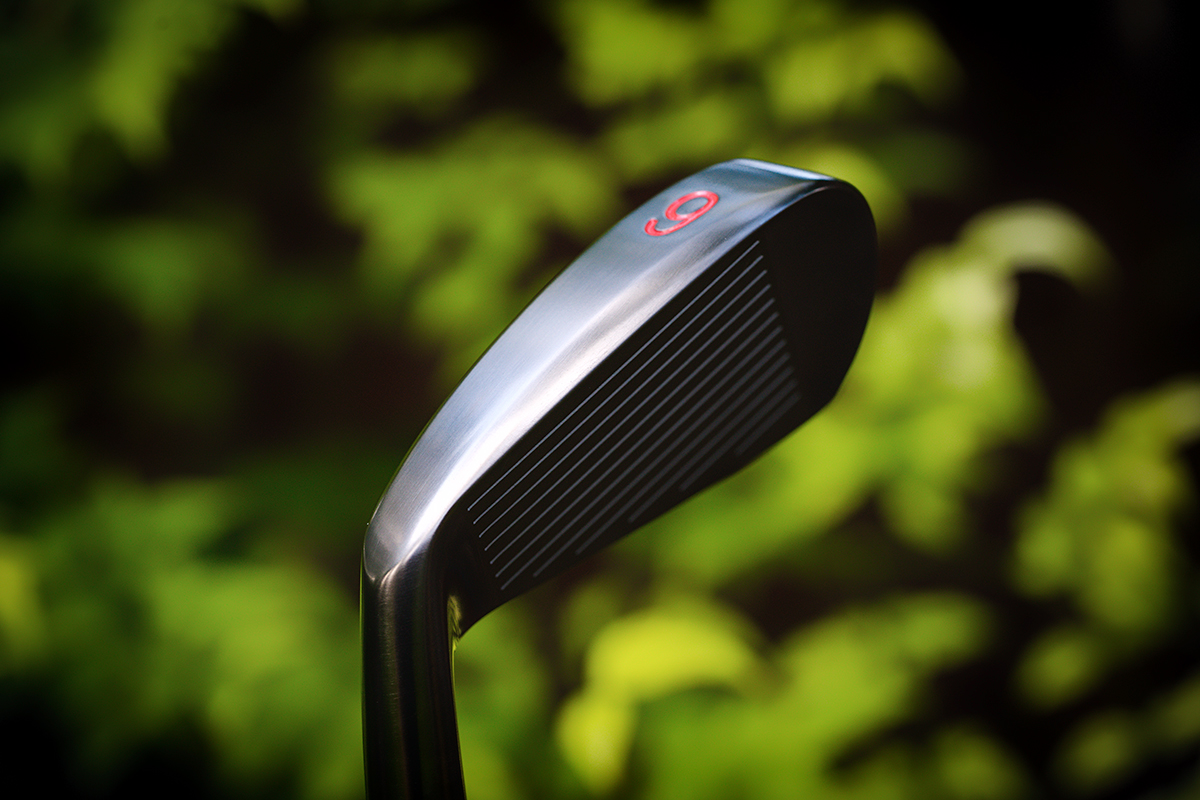