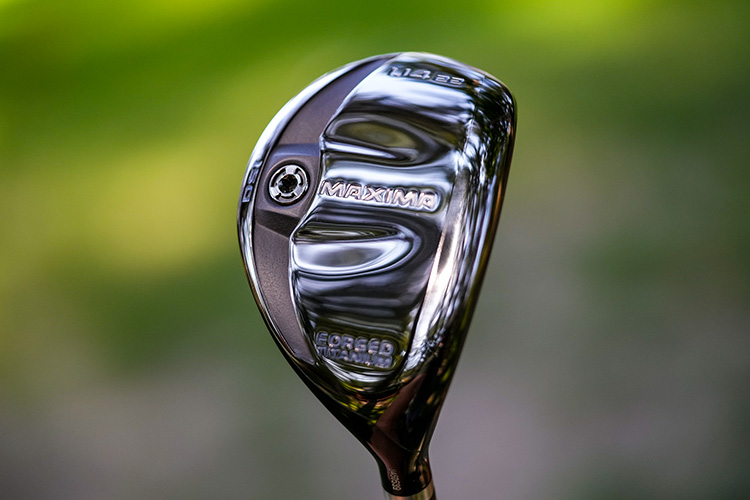 One of the longest and most forgiving utility woods just got better!  Introducing the Ryoma MAXIMA UT!

I have a lot of experience with Ryoma woods because I have played them frequently over the last decade.  before the release of this new Ryoma UT, I had its predecessor firmly in the bag in 18* and 24*.   The previous generation Ryoma UT was known for its distance, and forgiveness but on the negative side was its size and overly-rounded shape.  The new MAXIMA UT not only fixes that but also has improved performance and feel.   For more photos and more hitting impressions follow the jump…

Before you continue to read you may want to look at the tech post we did (here).  I will also go over some of that in this post as well.

It has been over 7 years since the original Ryoma UT was released and it was worth the wait.  In a nutshell, what I noticed immediately was this thing is way more penetrating for more carry and roll equalling more distance,  it feels and looks a lot better as well.

There is a lot of technology jam-packed into this head.  First and foremost Ryoma emphasizes that the head CG is aligned with the ball CG,  this matching of the head and ball CG locations significantly improves the transfer of energy to the ball and that equals more velocity. 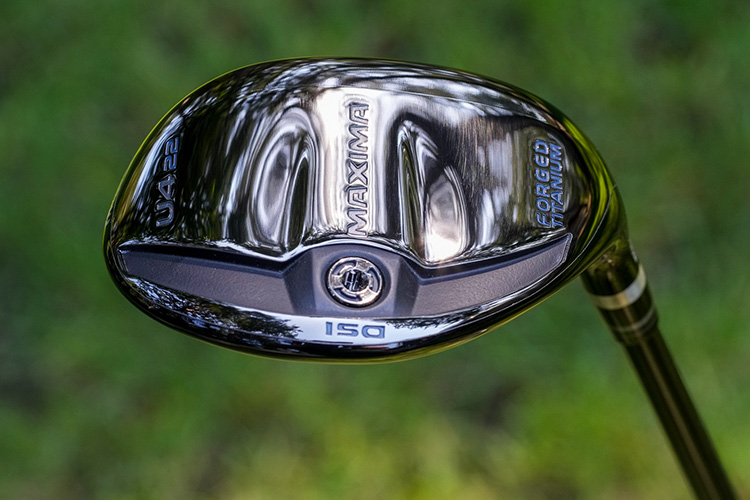 There are 3 unique tech features worth noting.  Next is something called the “Overtake weight” placed just below the hitting point.  It’s 60 grams and the main contribution it provides is very low spin.  The overtake weight is made of a special type of tungsten which has a density of 18 versus traditional tungsten which has a density rating of only 8.2.  This means a smaller weight can be a lot heavier and in this case 60 grams heavy. 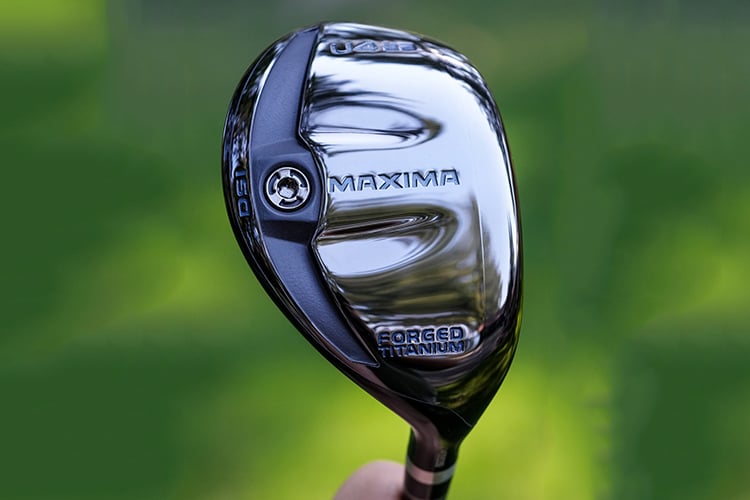 The majority of utility woods are made of general stainless steel or maraging steel which is heavy and thick which means the center of gravity of the head and the ball cannot be aligned when the loft angle is more than 20deg.

The head of MAXIMA U has a forged titanium 4-piece structure in which different materials are joined by a unique method, and its manufacturing cost is more than twice that of a general utility wood. The CG of the head and the ball are aligned, and the impact energy efficiency is significantly improved. With the ultimate low and deep CG, distant pins that could not be aimed at until now are also within range. 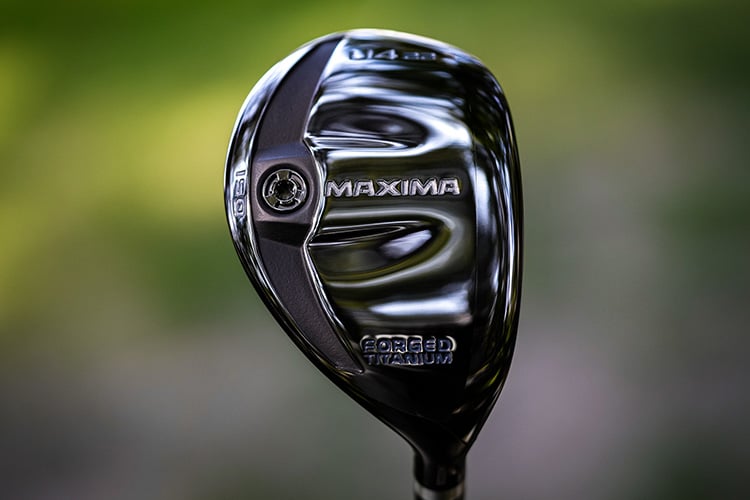 The new Maxima UT looks like the part with its beautiful and very durable black finish.  I have about 4 rounds in with the new Ryoma Maxima UT and the very first thing I noticed was its more pleasing shape and smaller size.  It feels way less hollow and more condensed and it’s obvious that this utility wood was created from the ground up as not only is it unlike its predecessor in many ways but it definitely stands separate from the endless sea of other hybrids on the market.  If this sounds like marketing garble to you just go back to the fact that this is a Forged Titanium 4 Piece Structure, who else does that?… nuff said. 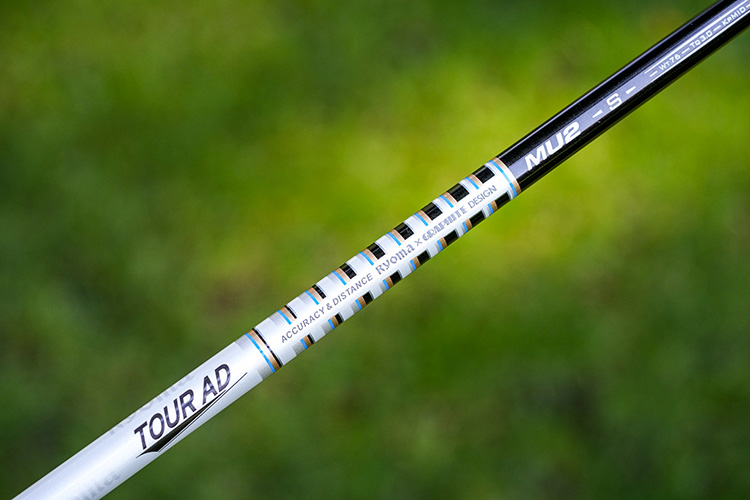 Ryoma made the lofts stronger across the board as the older series offered lofts in 18, and 24,30,36.  This is partly why I experienced a lower and flatter trajectory.  It’s available for both men and women and with the full custom options list that we offer here at TSG, from all the best shafts and grips to perfection when it comes down to build fit and finish.

If you want to see more click this link for another blog post we did on the Maxima before release.  Thanks for reading! 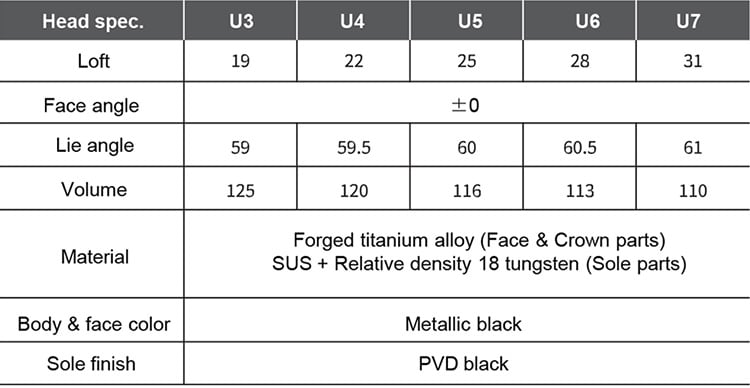