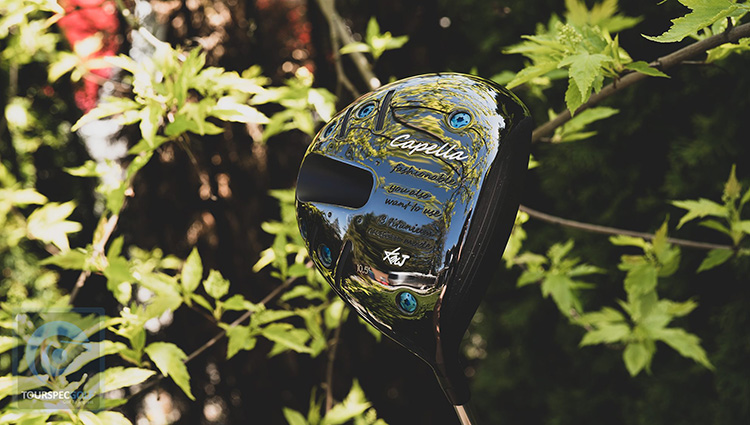 Introducing the Capella series from KMJ Golf.   “Capella” is taken from the name of the constellation. It is the brightest star in the 21 constellation of Auriga. It is also one of the stars that form the winter diamond. In Arabic, it also means “fashionable men.” 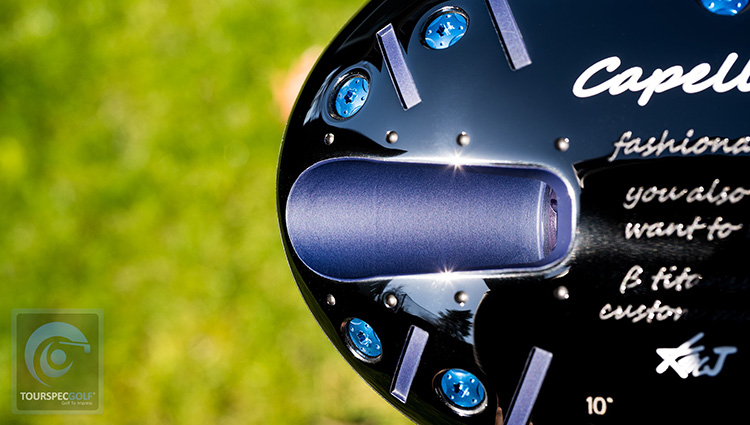 The first product of KMJ Golf is the KMJ Capella Driver Conforming Version. The body of this driver is made of 811β titanium and has a titanium bolt installed against the back face. The titanium bolt is installed with a gap of 2.5mm from the face. The titanium bolt itself has heavy masses at the tip and in the middle section. These masses on the Titanium bolt effectively allows slight adjustment of the CG depth which impacts the launch angle.   Although this head is a conforming by design, it possesses the ability to generate explosive ball speeds at impact. 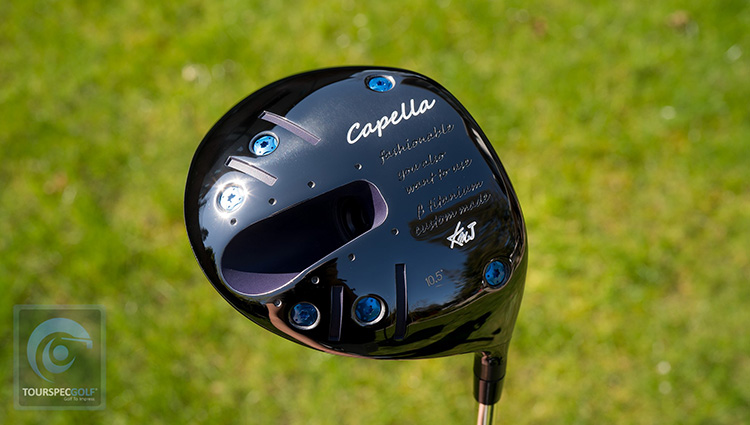 Furthermore, this driver features not only a titanium bolt but also spiral mechanical spring which is placed run the gap between the tip of the Titanium bolt to the face.  The added spring creates an even more powerful trampoline effect at impact. When the face flexes at impact, the spring and the Ti bolt structure colides with the face. At that moment of impact, the repulsive force generates maximum trampoline effect so the flight distance is significantly increased. 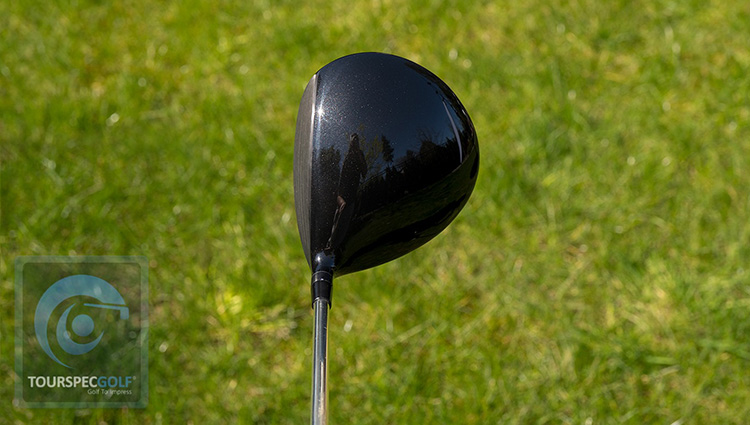 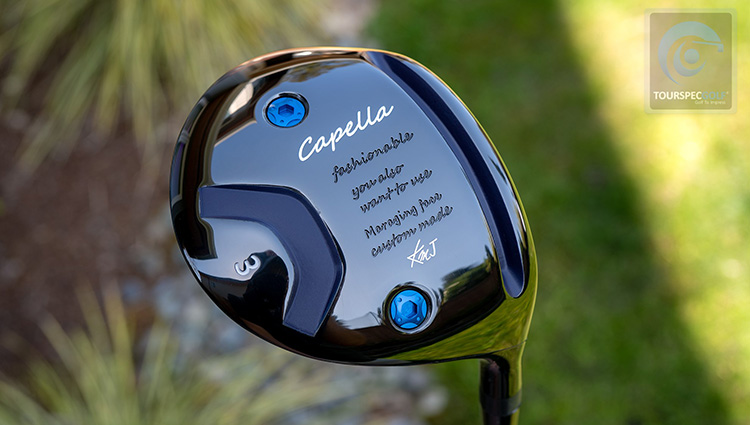 Introducing the KMJ Capella Fairway Wood.  It has a head shape that provides confidence at address which enhances focus and provides forgiveness while producing stronger trajectory.  It is a head that minimizes power loss and efficiently transmits the power from your swing to the ball.   Directional accuracy is easily achieved with this fairway wood. 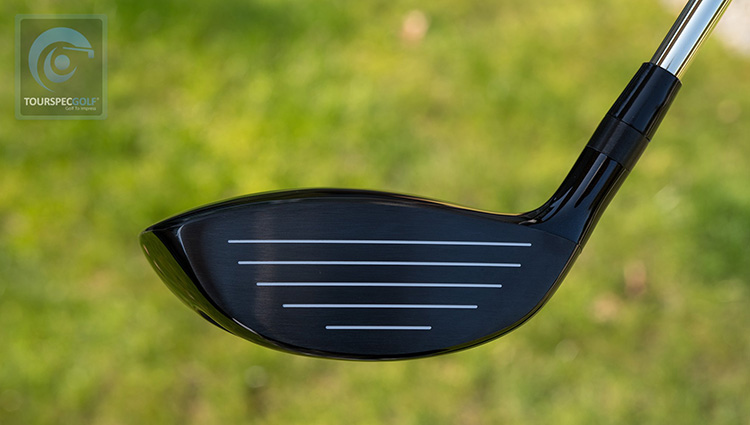 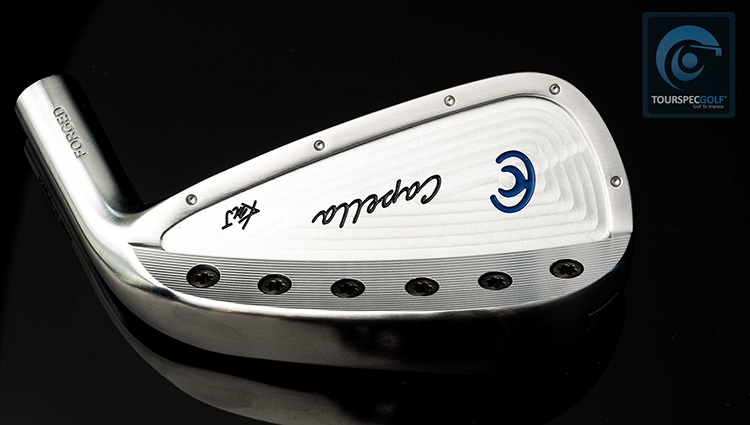 Next, we introduce you the KMJ Capella Iron, it is an iron that has a wider sole which helps lowers the center of gravity, and the 6 weight screws are attached to the back face. The standard screws weigh 0.7g and made of stainless steel and the color is IP black. As optional items, there is also aluminum screws at 0.2g in anodized blue as well as Tungsten screws at 1.2g in silver.  (Sold separately)   You can customize the head weight to adjust the swing weight of your clubs.   With seven screws, you can really be creative with how you configure your swing weights. 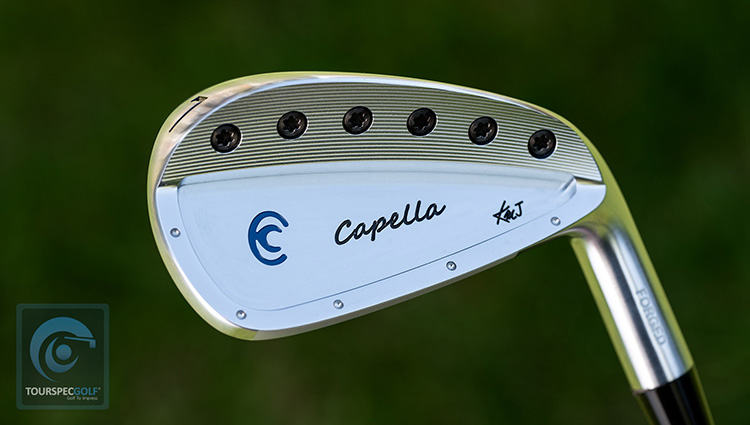 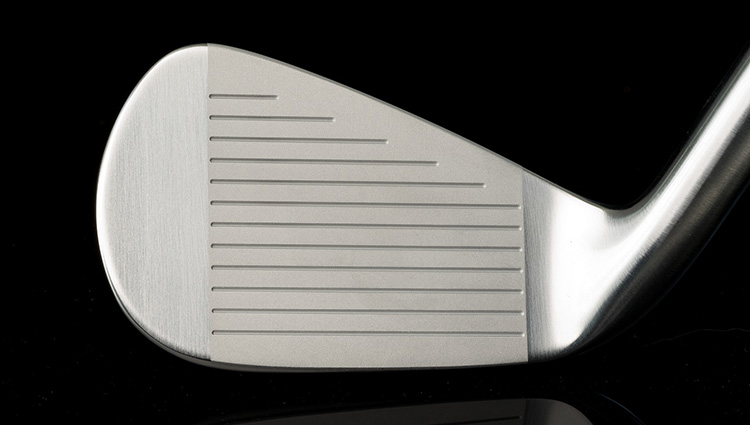 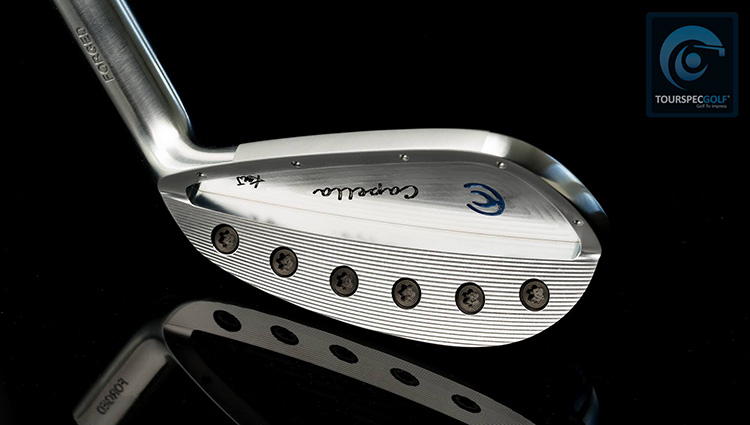