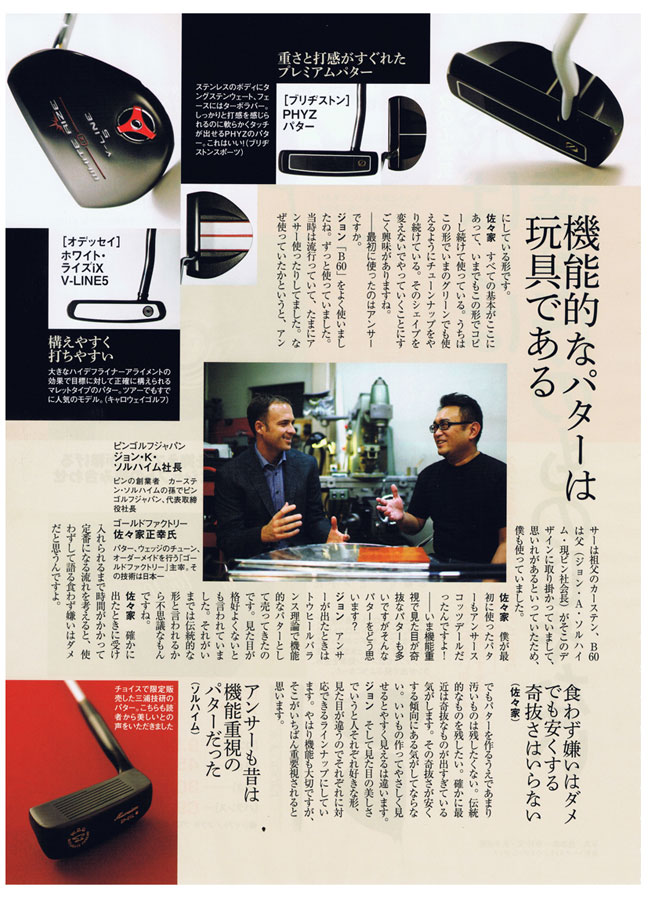 Besides creating some awesome one of a kind putters like his Meister Absolute Crafting series (MAC) he is busy as ever with modifications of putters from all different types of brands.  Back in the November update I showed his modification of customer Craig’s Hiro Matusmoto and original Private Stock “2. You can see those putters here. Craig was so happy with those putters he decided to send a couple more in for refinishing and modifications. Craig forwarded me a Yamada Kendo and an 85029 Copper series putter. Both putters were in great condition and the copper finish was actually quite nice but Craig asked me to come up with some mods and new finishes for the two heads. Here is what they looked like when I first received them: 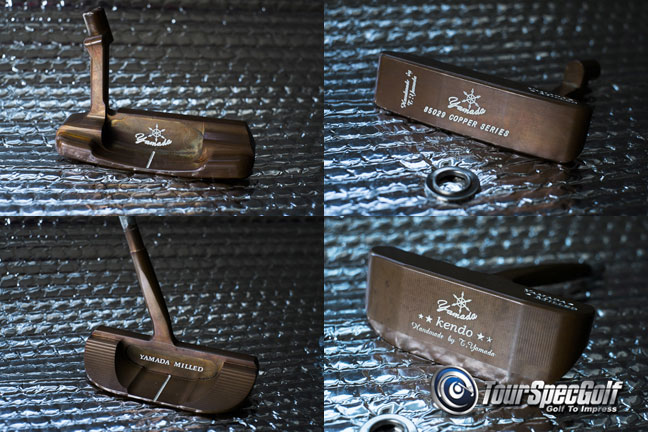 After getting a brief idea from Craig on what he envisioned I sent the putters to Gold’s and gave them instructions to overhaul both putters. Here are the finished products!

First the 85029 Copper series which I had Next Generation Premium Zone Milling done. This enhanced the feel and improved the forward roll. I then had them add a sight line and engrave CRAIG in the bumper toe. We upped the weight with some good looking sole weights which I chose to match the finish and a G mark in the toe. The finish I decided on was Soft Black which gave the putter a very classy mysterious look.  Here are some finished images: 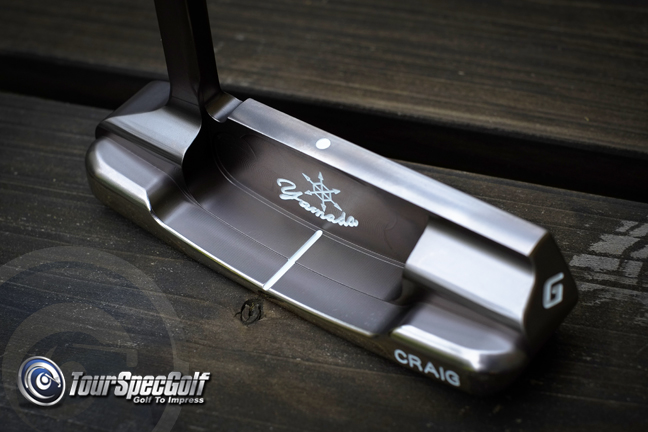 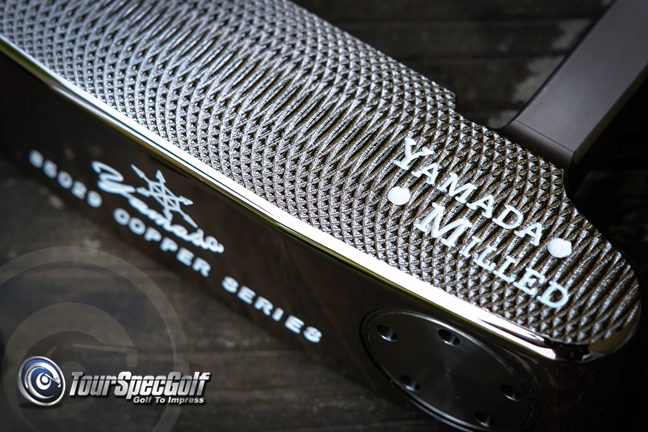 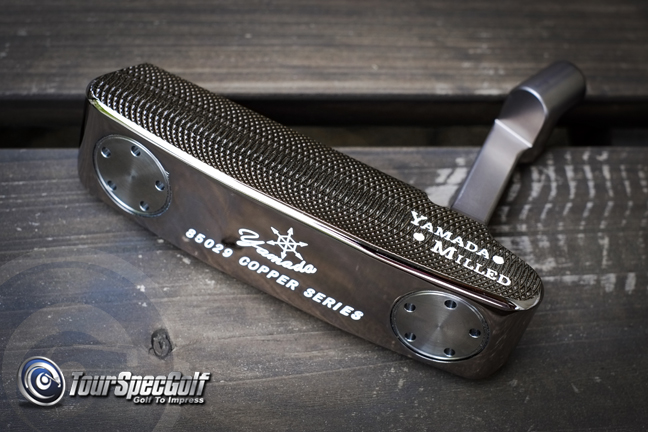 For the Kendo. I had originally wanted a alignment dot to help indicate a square face at impact but the drill bit was too long to machine the dot under the neck under the neck on the heel so sadly we had to scratch that. 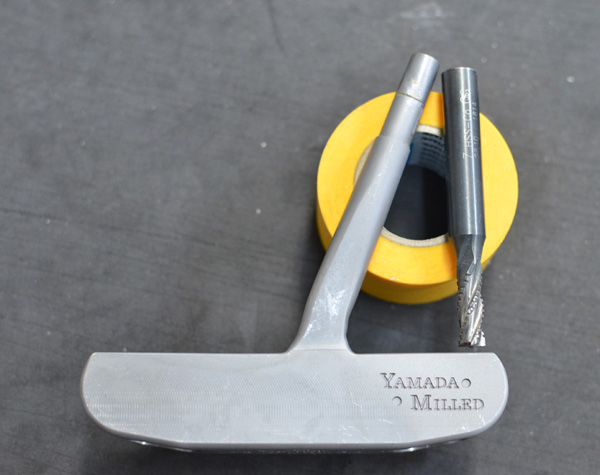 Still without the dot we were still able to radically change the head. Again Next Generation Premium Zone Milling, Craig’s initials on the toe, Orbit around G weights in the sole and an all new color scheme on Tour Teflon black turned out like this: 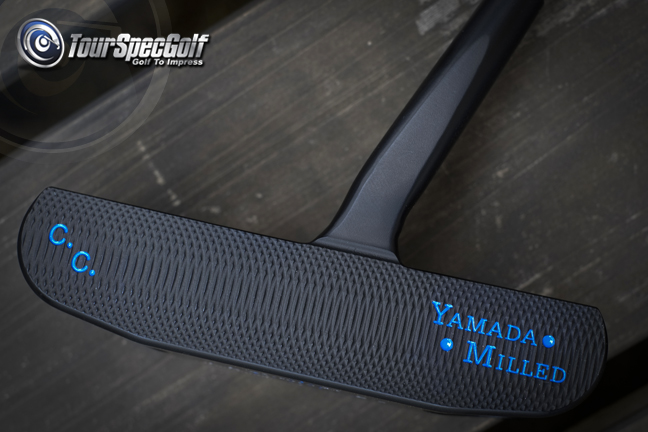 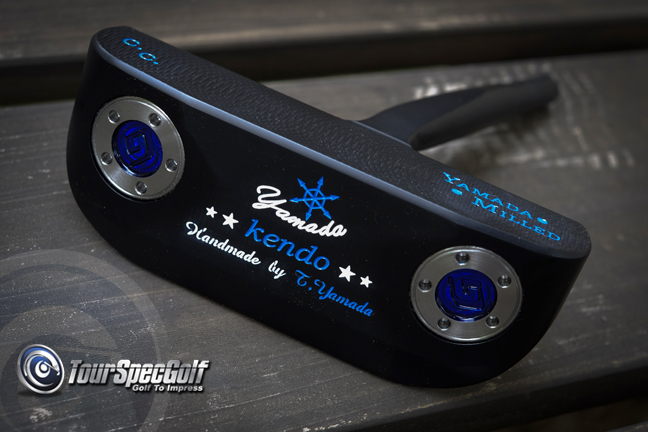 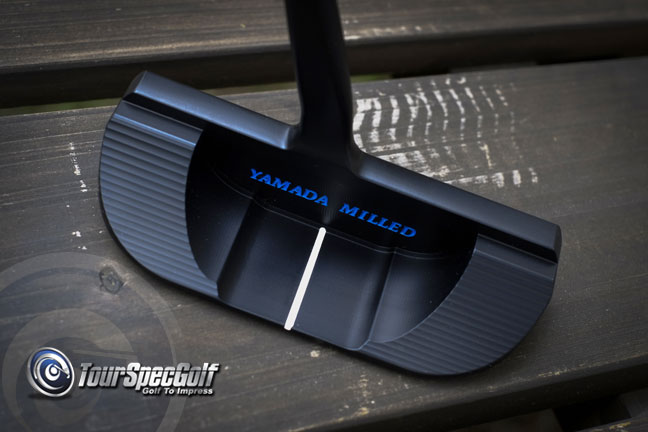 I’m very happy with the way these putters turned out and we are having them shafted up for Craig now who hasn’t even seen these yet himself! As always Gold’s Factory work is top notch and unmatched quality wise. Because they make all the parts ie machine even the weights, the sky is the limit for what can be done.

Check out more of Master Sasaya’s Choice Magazine features over the last few months below! 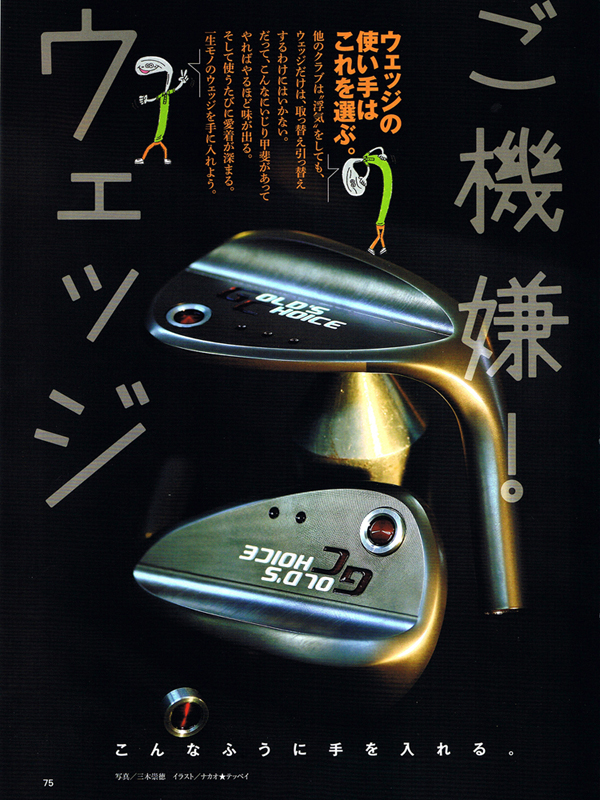 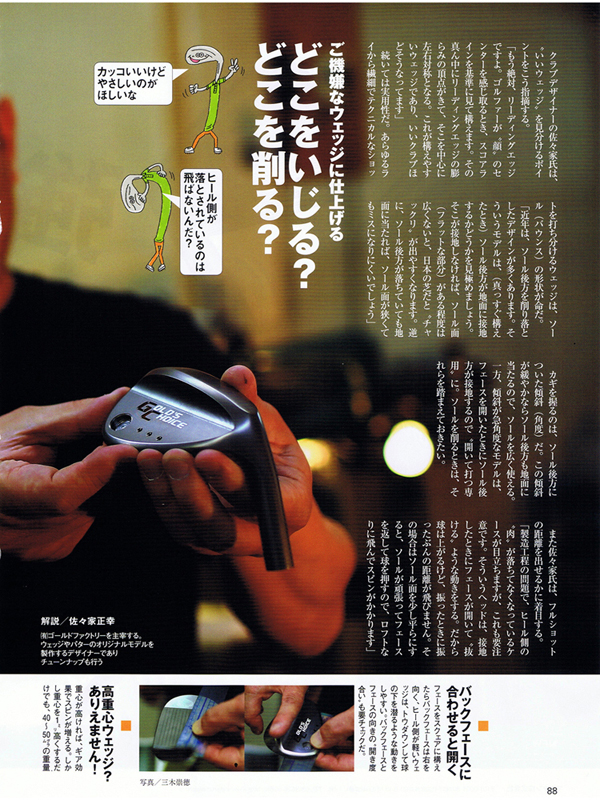 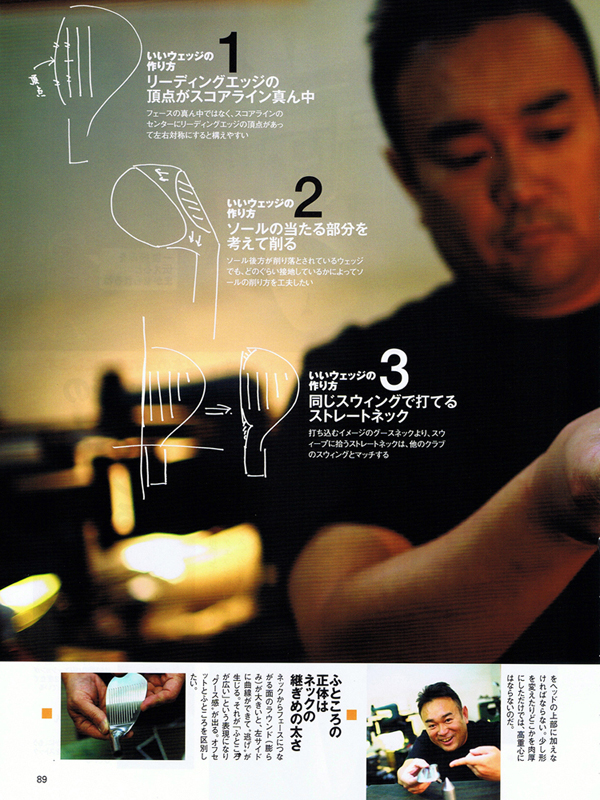 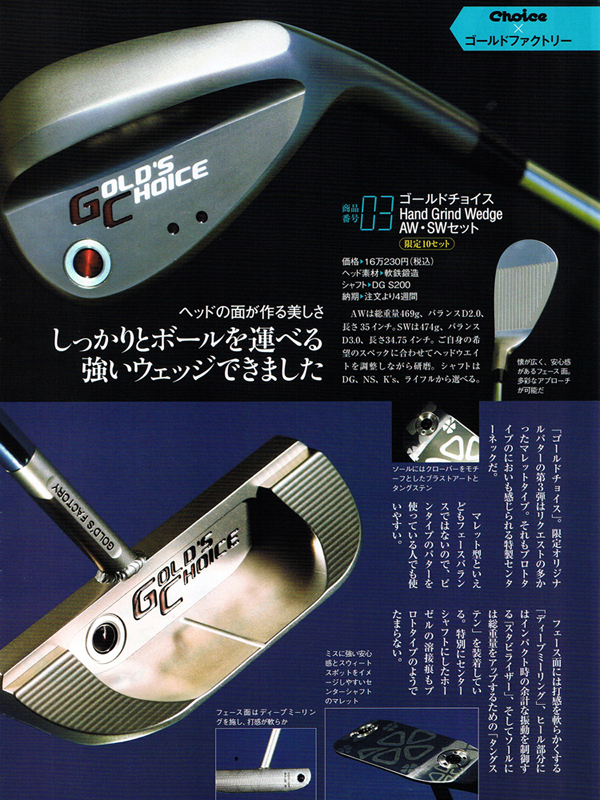 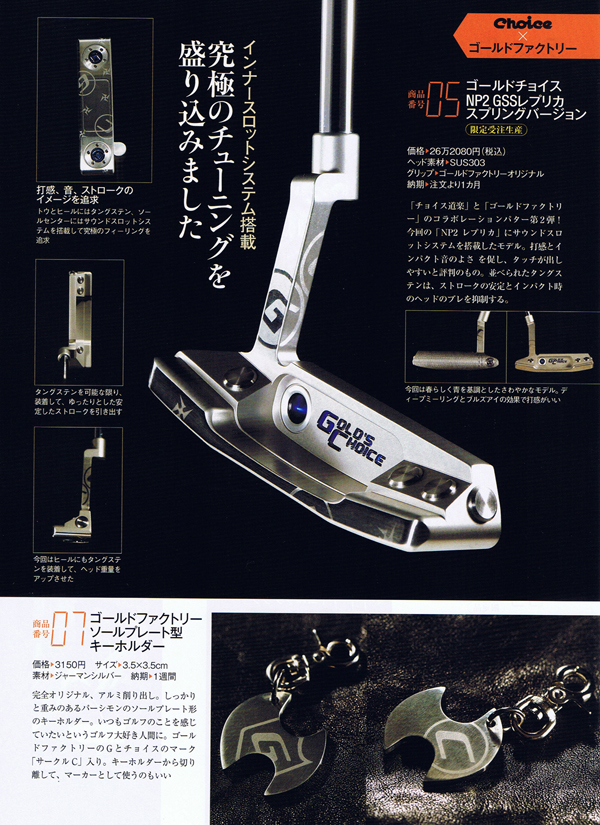