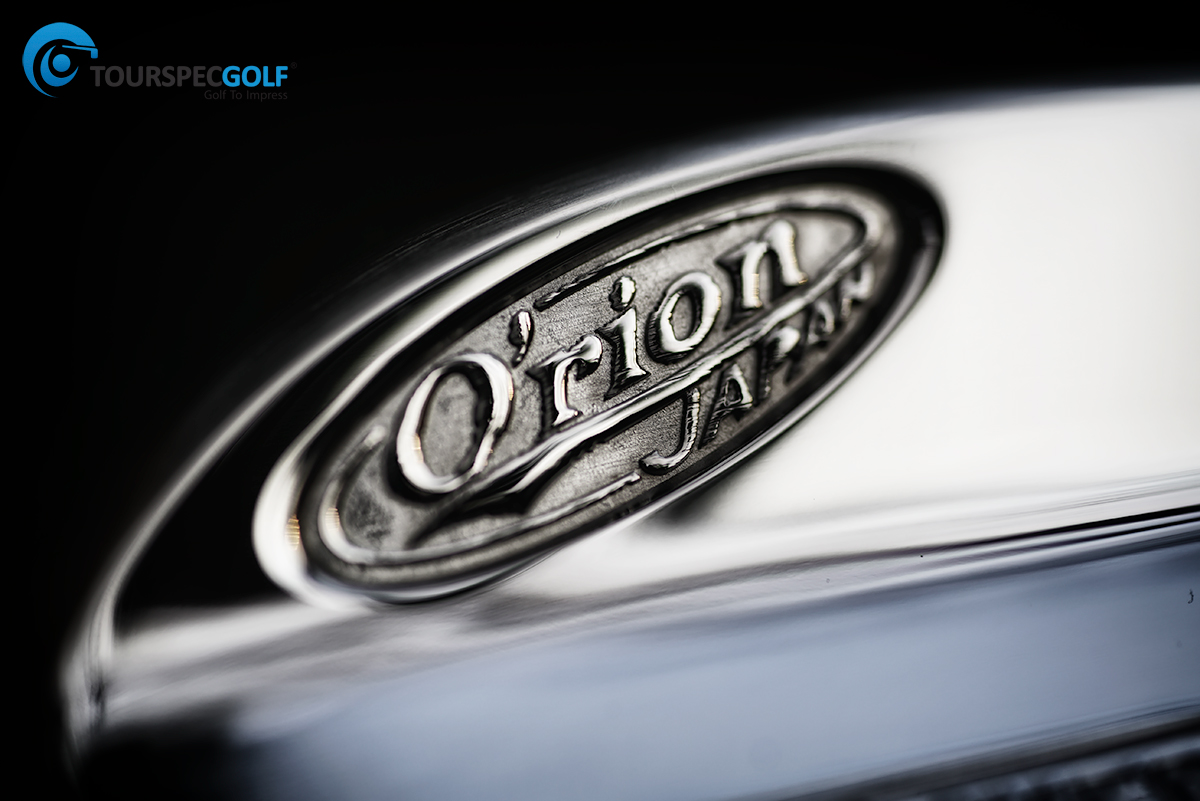 HIMEJI X TSUBAME SANJO – Himeji in the small town of Ichikawa has been known as the heart of Japanese Golf Club manufacturing, and CGS Orion has combined the best of hand ground wedges in Japan with the absolute best polishing house in Japan located in Niigata prefecture.

Tsubame Sanjo is famous for it’s polishing and the company that handles the CGS Orion wedges in the past has been well known for the polishing the screens of Apple’s first generation Ipod’s. This combination of Himeji handcrafting and Tsubame Sanjo’s polishing creates a stunning effect. Follow the Jump for more photos & info… 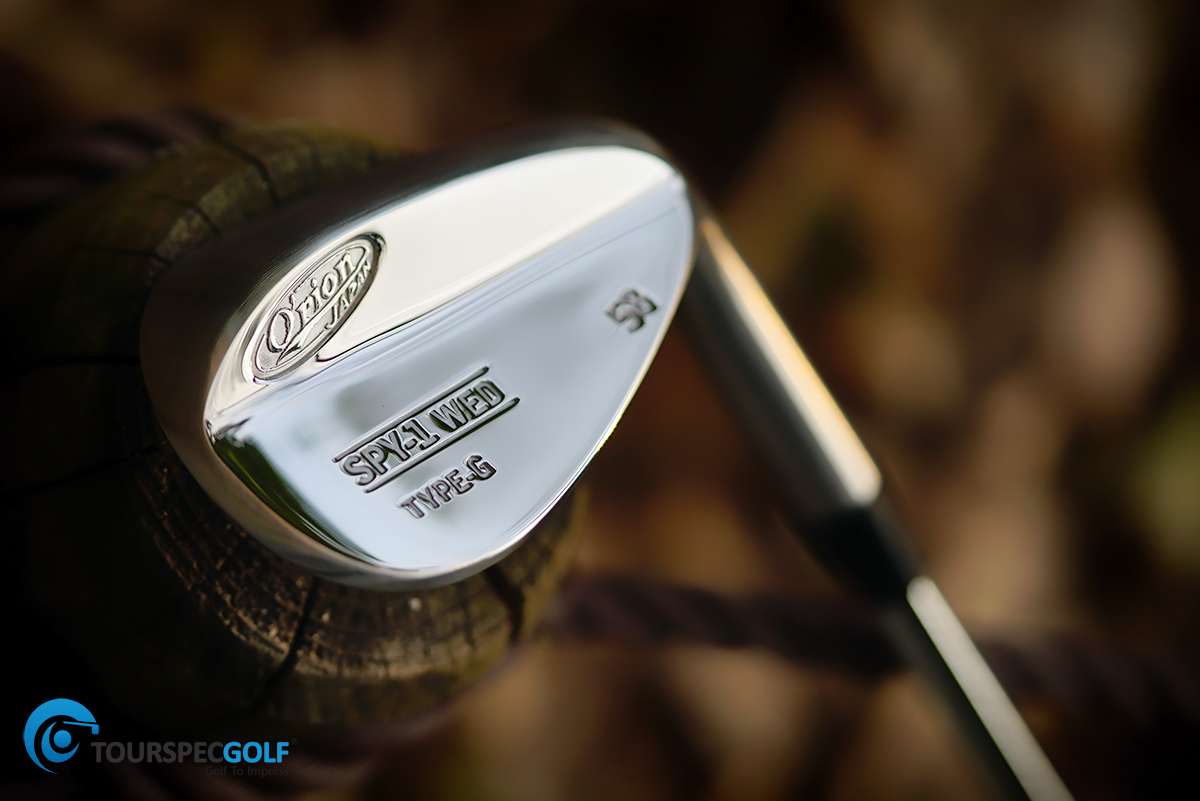 Introducing the SPY-1 Wedge Type-G, currently CGS Orion Japan has two models of wedges the Type-G and Type-S and today it’s all about the “G”

CGS Orion offers wedges in 3 finishes RAW, Satin, & Mirror the plated finished both have a copper underlay for a softer feel all three finishes are polished in Tsubame Sanjo. 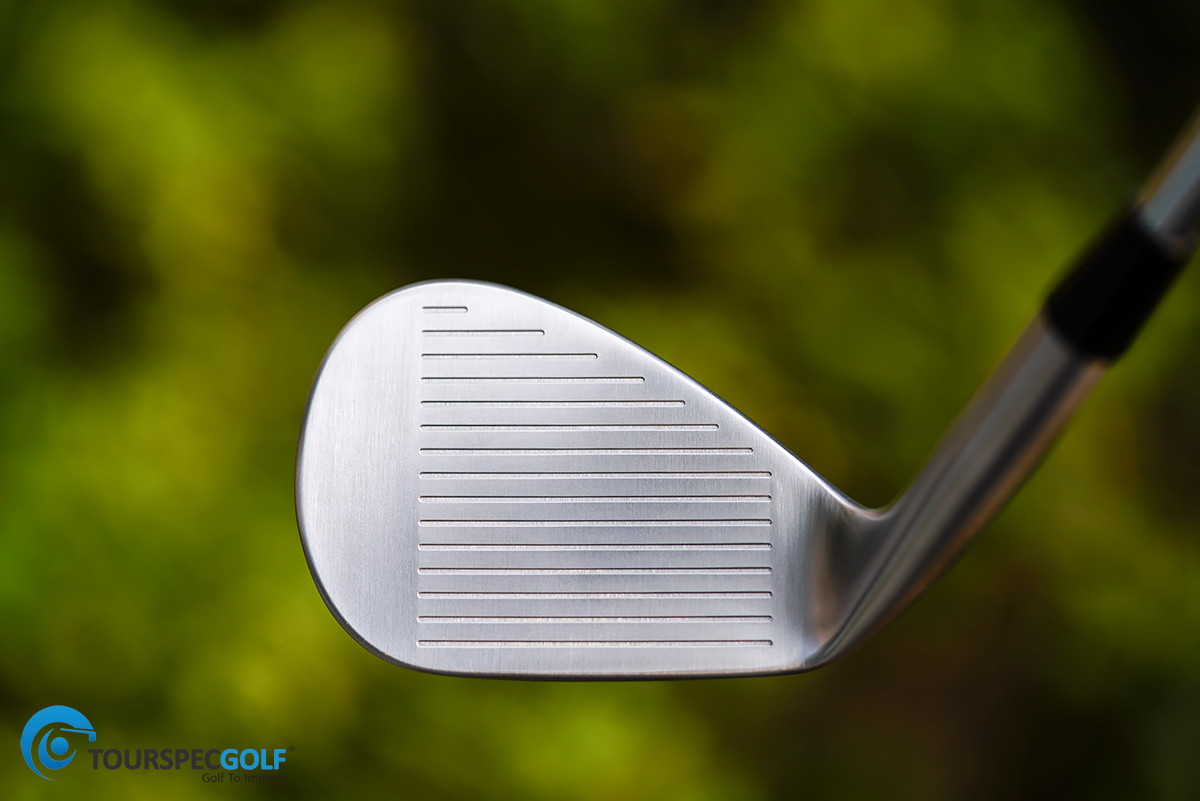 The G has a more rounded shape, also a flat and straight leading edge to give the visual feature of a straight line this is something we have seen Sky Dream Jump utilize but not many other makers it’s long been a preference of quite a few Japan professionals.

I’ll get into the Type-S wedge later this week but basically it offers a few different attributes, a rounded leading edge, a different shape and a pronounced killed trailing edge grind. 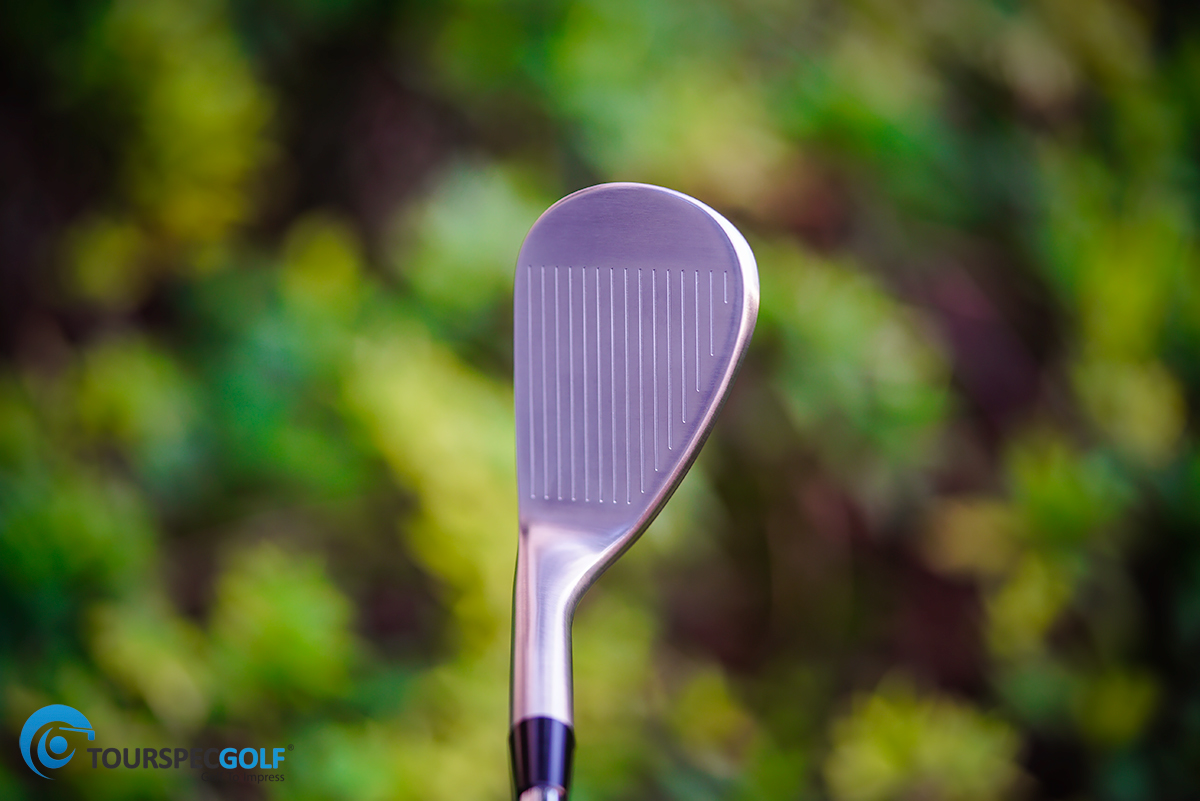 The SPY-1 Type G doesn’t have a killed trailing edge grind, it sits flatter it doesn’t rock open as easily it’s designed to setup straight and hit the ball straight over those who choose to open the club face or sometimes setup open to the target line, different strokes for different folks. 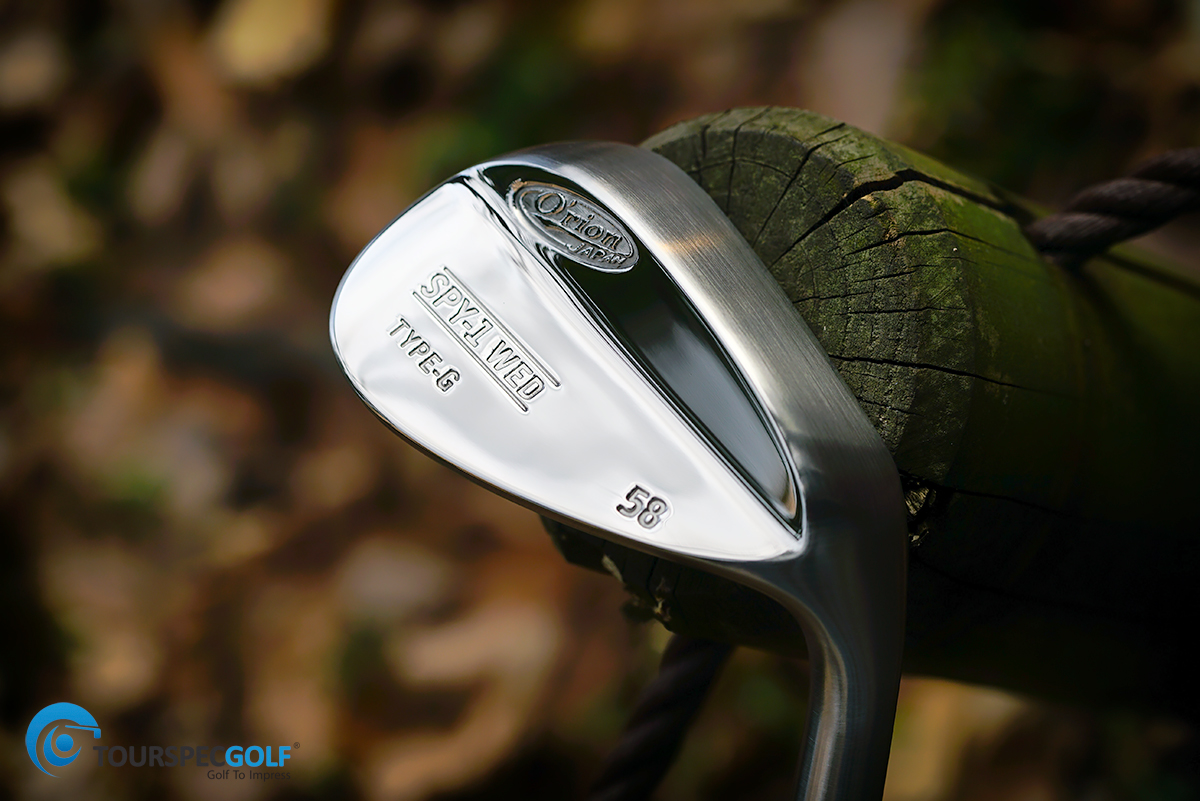 It does have a leading edge grind and less camber than the Type-S I like how it sits flat and lines up down the target line, the leading edge also lends itself well to both the sweeper and steeper swing.

TourSpecGolf is proud to be working directly with CGS Orion, we see lots of potential in their first releases, not many brands nail their wedges in the first try while offering a unique approach to not only grind and performance but also a new approach from a visual perspective. Now in the TSG Proshop we offer these as heads only or custom built with a variety of shafts & grips from TSG Club Works. Thanks for reading and stay tuned for the CGS Orion SPY-1 Type-S coming later this weel. 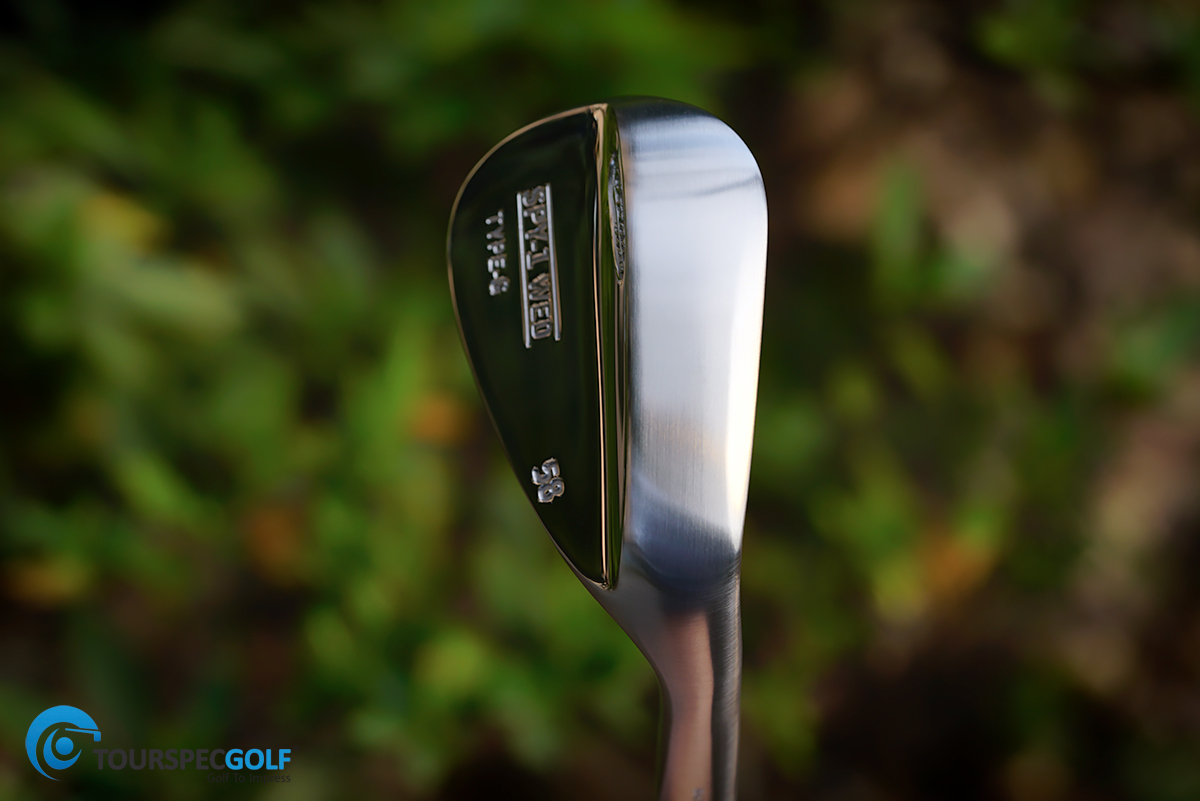