Introducing Yururi Lock Fit Wedge. The newest wedge from Yururi. after quite a long time of development, finally, yururi released a new wedge.

Made of Mild Carbon Steel ( S25C ) with B Strom Brush touch. 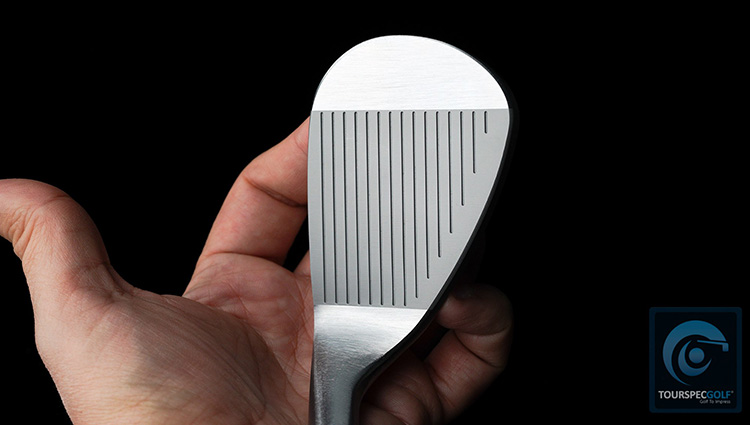 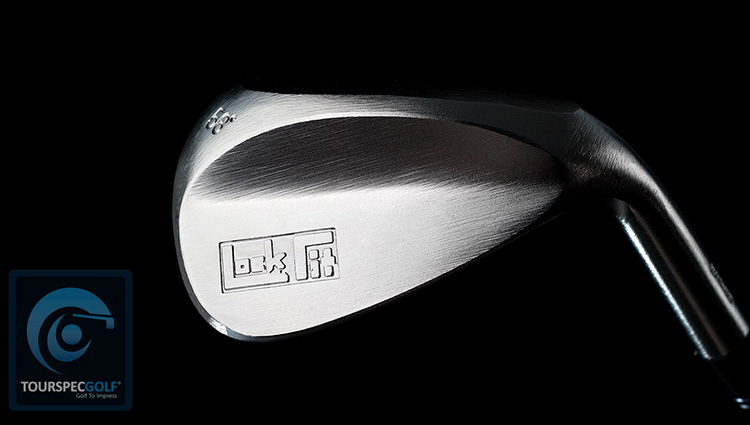 SEIDA – It’s kind of separate from Yururi but still all under one family, K-Gekku. The label SEIDA will become a separate line of clubs eventually currently with wedges and irons only the plan is to expand the SEIDA line up. The original Seida also featured the large football jersey font loft on it.  They reduced the size of it a bit in this latest iteration.  In the above pic, the leading edge grind looks useful. Yururi calls this ICE finish but I call it arakenma + satin.    This time Yururi is using spin welded hosels in this model like Miura uses. The shape at address is very nice.  Big improvement over the original Seida.  The bead blast looks great on the face as well. 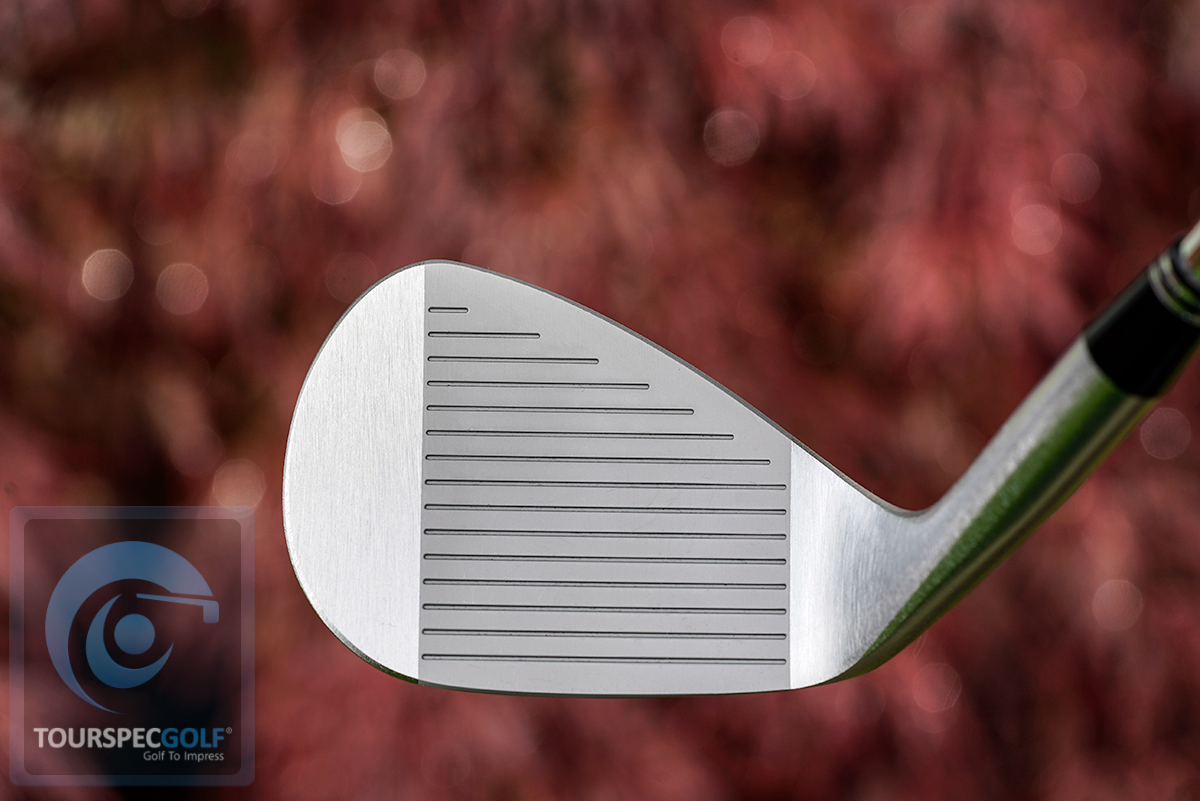 Off the rack this wedge is forgiving with plenty of spin and a very soft feel.  The quality is also very good. 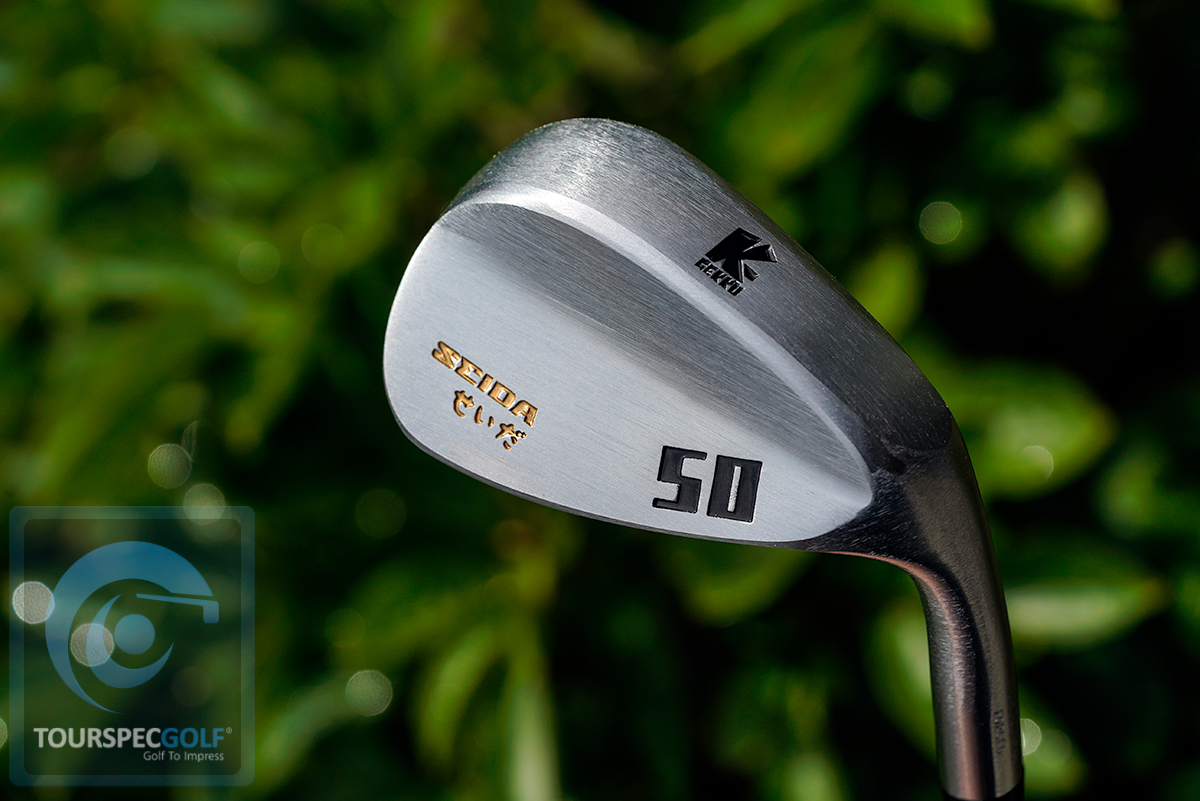 Mr. Miyoshi of Yururi Golf is a trailblazer,  his fried egg has been copied by a few brands and he is the first I know of to use Arakenma aka Raw Grain in black which was later copied.

Overall this is an excellent wedge.  It’s a little larger than compact with a forgiving shape.  Feel is up there with the best of them and the spin it produces considering they are pressed grooves is impressive.