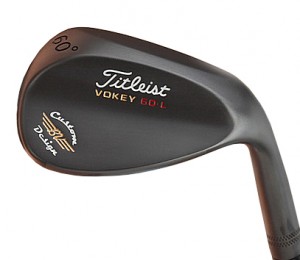 Bob Vokey has just released another Limited Edition beauty to his amazing wedge line up called the Vokey Spin Milled 60-E aka 60-L. Its finished in a special QPQ coating and designed to be a shot makers wedge with toe and trailing edge relief for reduced ground resistance and increased veratility.

This is the third smash hit in a row for  Bob Vokey since the Limited Edition TVD was released selling out in record time,  then the 10th Anniversary Vokey with only 75pcs produced for the entire United States and now this gem of a wedge the Vokey Custom Design 60-E. Only 200pcs of the 60-E were produced for U.S release.

The good news is that both the Vokey TVD’s and 10th Anniversary Wedges that are completely sold out in America are still availalbe at www.TourSpecGolf.com for a limited time.  Keep your eyes open becaus rumor has it the Vokey 60-E Limited may be on the Horizon for the Japanese market as well. 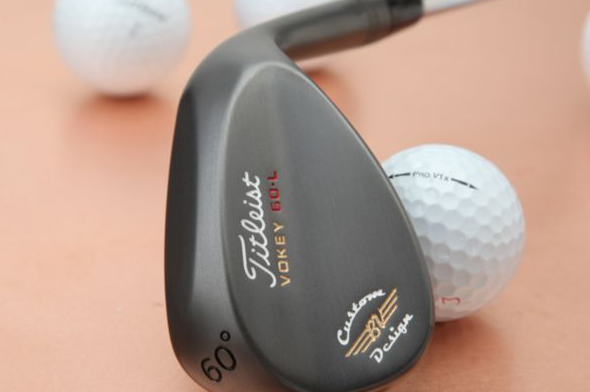 Have Golf Magazines Sold Out?

Ping i15 Driver Spotted at LPGA Practice Round!

Ping i15 Driver Spotted at LPGA Practice Round!