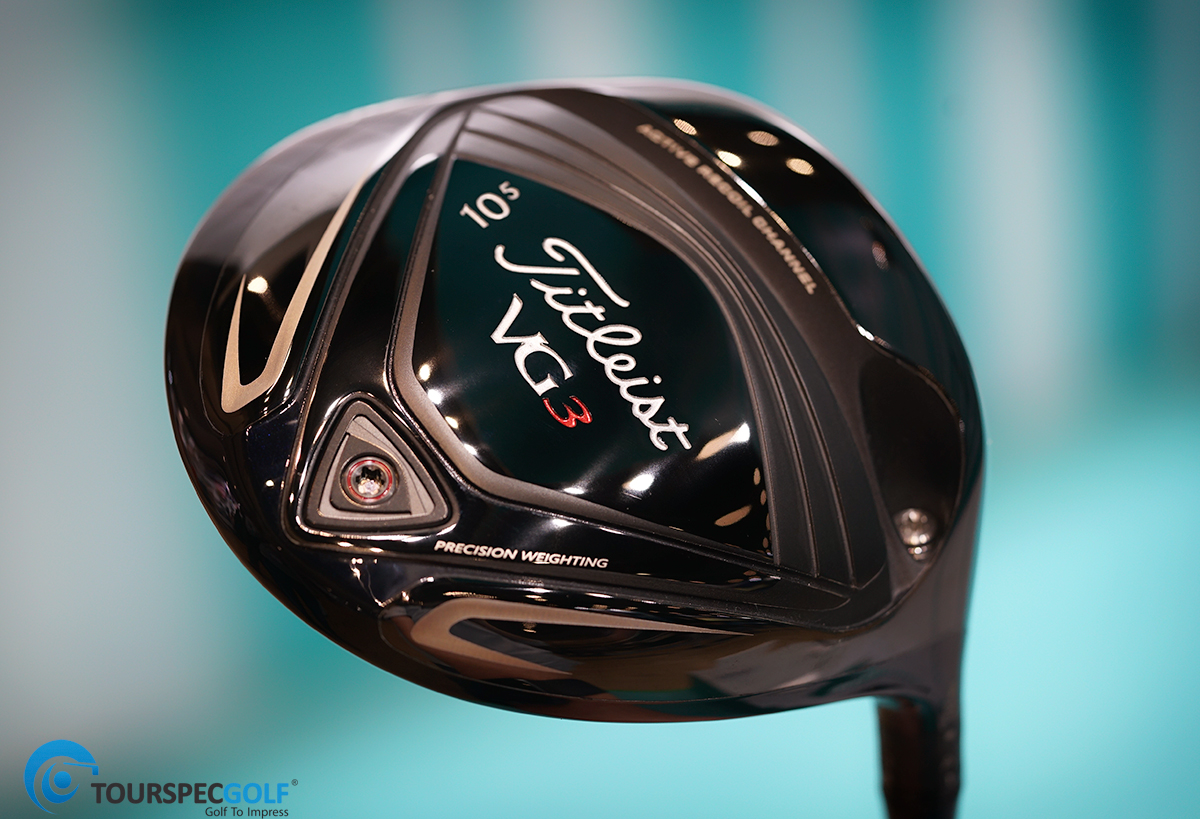 Titleist VG3 Series in hand images and hitting impressions –  Titleist Japan did not attend the 2016 Japan Golf Fair this year which was a big surpise as they have just about every previous show I can remember in the last 15 years BUT they did have all of their clubs available to test with launch monitor data,  enjoy the pics and my impressions after the jump… Lets start with the 2016 Titleist VG3 Driver,  I hit many balls into the net with this one and it felt really nice softer than what Im used to feeling in Titleist drivers which I tend to think they are harder at impact,  this one is SP700 forged cup face so right there it has an advantage over USDM offerings.  This would be a good club for the mid capper who wants a somewhat deep face,  a bit bulbous and round in shape and looks slightly closed at address but don’t forget the adjustable hosel will help cure that,  just a really forgiving and stable  driver.  I just can’t say much about distance because it is into a net and things we quite hectic with the show. The new 2016 VG3 Forged Iron was on hand for hitting and this one is very forgiving,  longer than the T-MB using the same shaft and hit off the toe was pretty straight considering this club is not all that oversized,  the feel was spongy but not T-MB spongy it had a forged feel,  some offset but not much,  size was not too large I consider it shorter heel to toe with a rounded shape/corners. Very good Iron I will definitely get a set for myself. 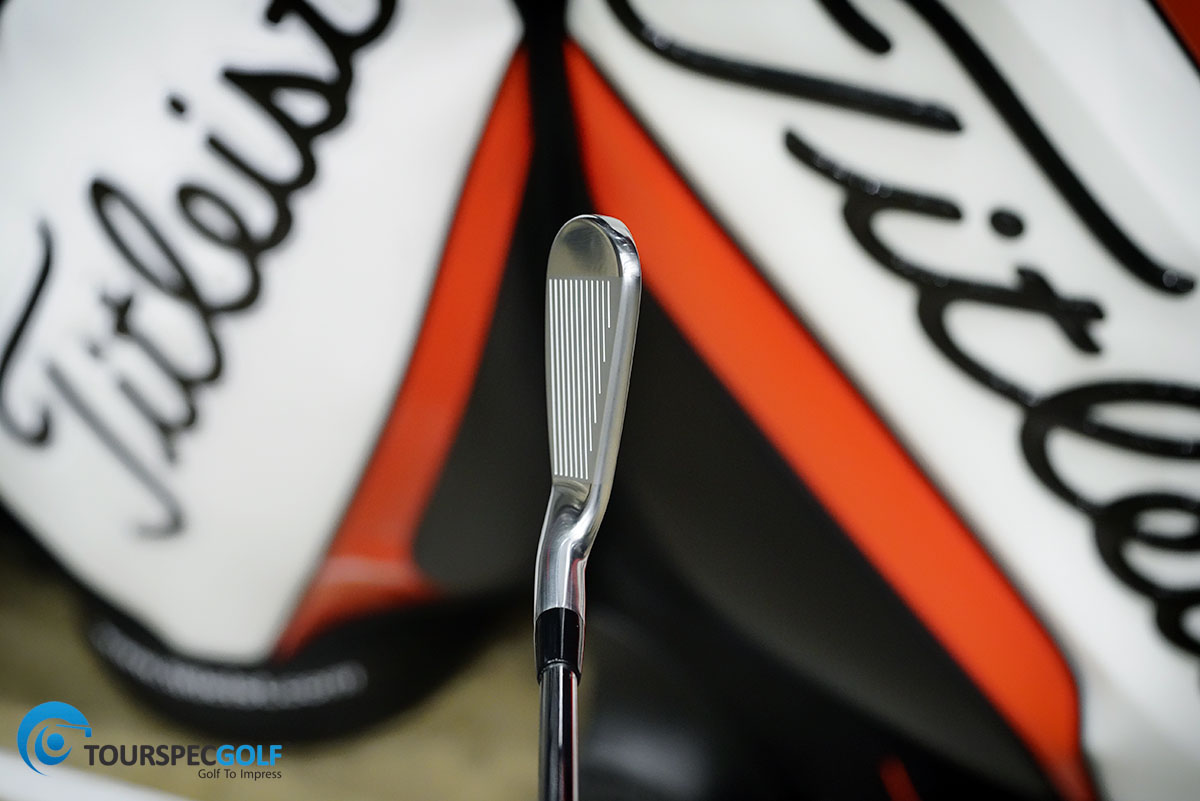 A photo of the VG3 #5 iron,  sorry these pics are not up to our usual standard but trade show lights and the fact that these were all scratched up didn’t help but as you can see if your a low capper who doesnt mind a touch of thickness or a mid capper that wants something not oversized this is a good iron to consider.  Interesting was it’s forged of S45C but felt softer than many S25C irons I have hit. 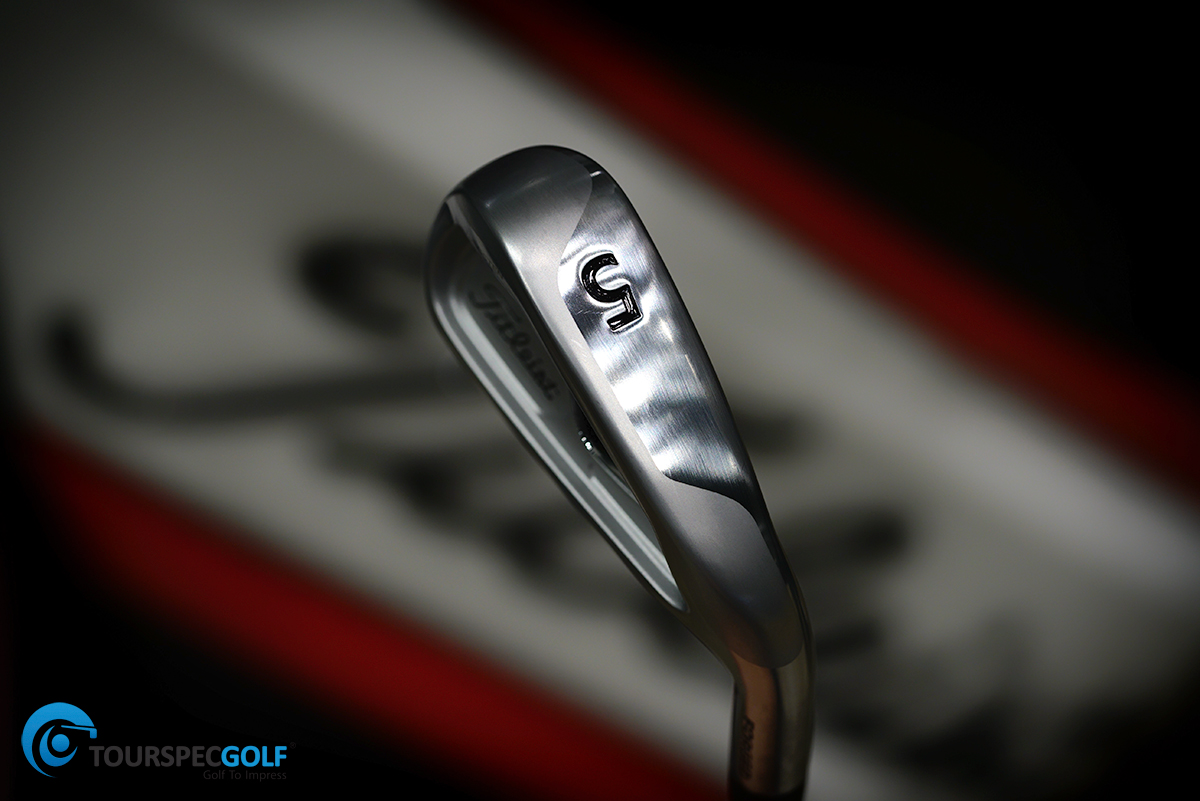 #5 Iron sole thickness and notice the tungsten sole which are in the long irons to help aid in getting the ball up.  I’m not sure if I would get a hybrid as the long irons are super easy to hit,  since the lofts are strong I also don’t think the trajectory would be all that high either. 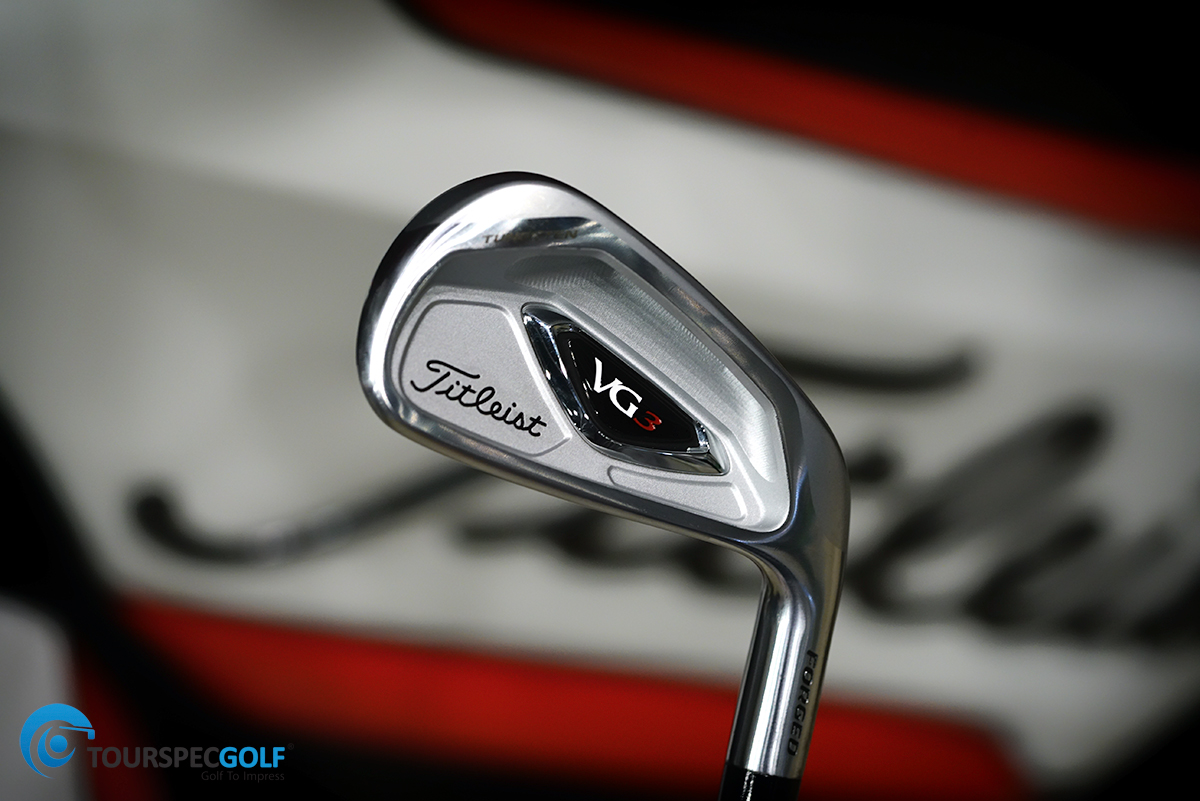 Undercut is deep,  parimeter weighting on the sole is heavy,  low CG,  strong lofts are a great combo. 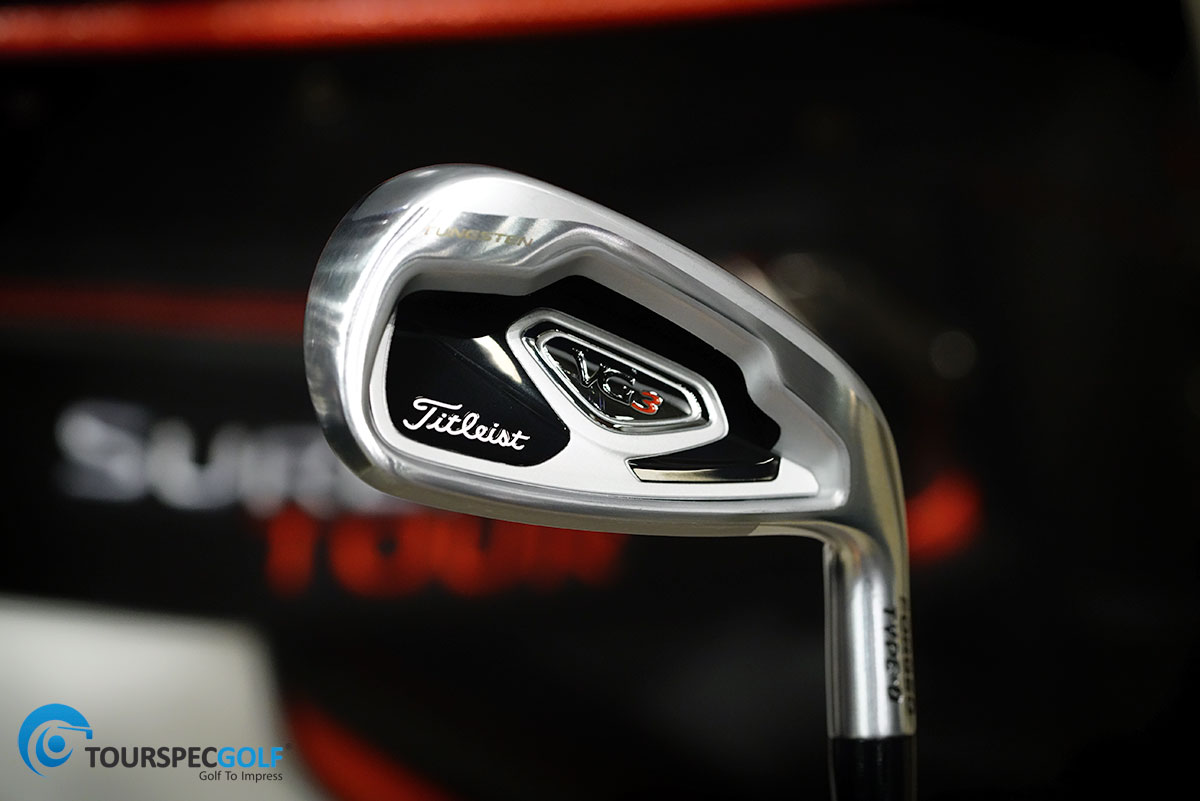 The Type-D model is actually much more forgiving than the normal version also a lot larger,  thicker just not as ugly as previous Type-E VG3 irons they seemed to shrink these down a bit from the Type-E of last generation these felt a little more hollow at impact but still very soft.  unreal forgiveness in head that isn’t supersized at all. 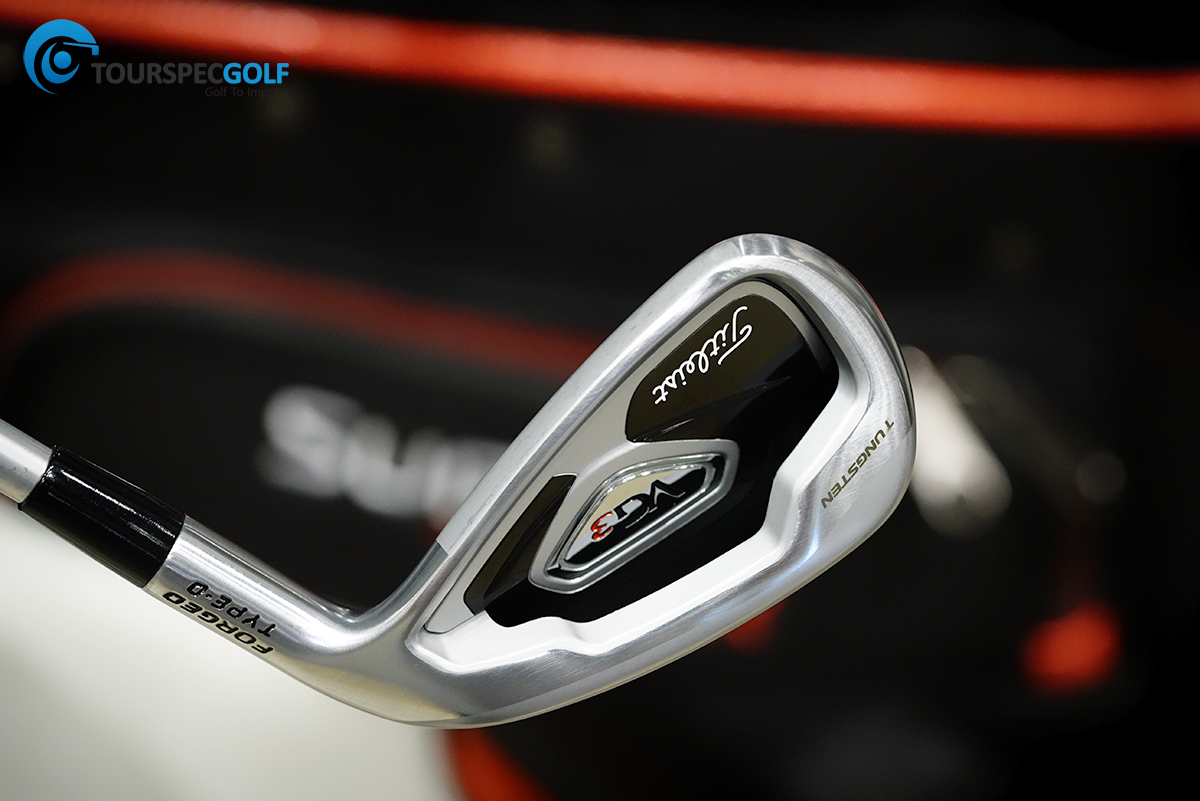 Deep Deep Cavity,  Low CG,  very Strong Lofts  I like this one too as it’s a FORGED game improvement iron which isn’t something we see very often. I did not have time at my appointment to hit the fairway wood or the hybrid but both look really good,  the face shapes are very different than US models these seem to borrow little other than a similar black style,  the shape from address had a nice roundness to it and they look really easy to hit not so shallow yet not deep +  I love that its a forged L cup face!  that tells me it will likely feel really nice. 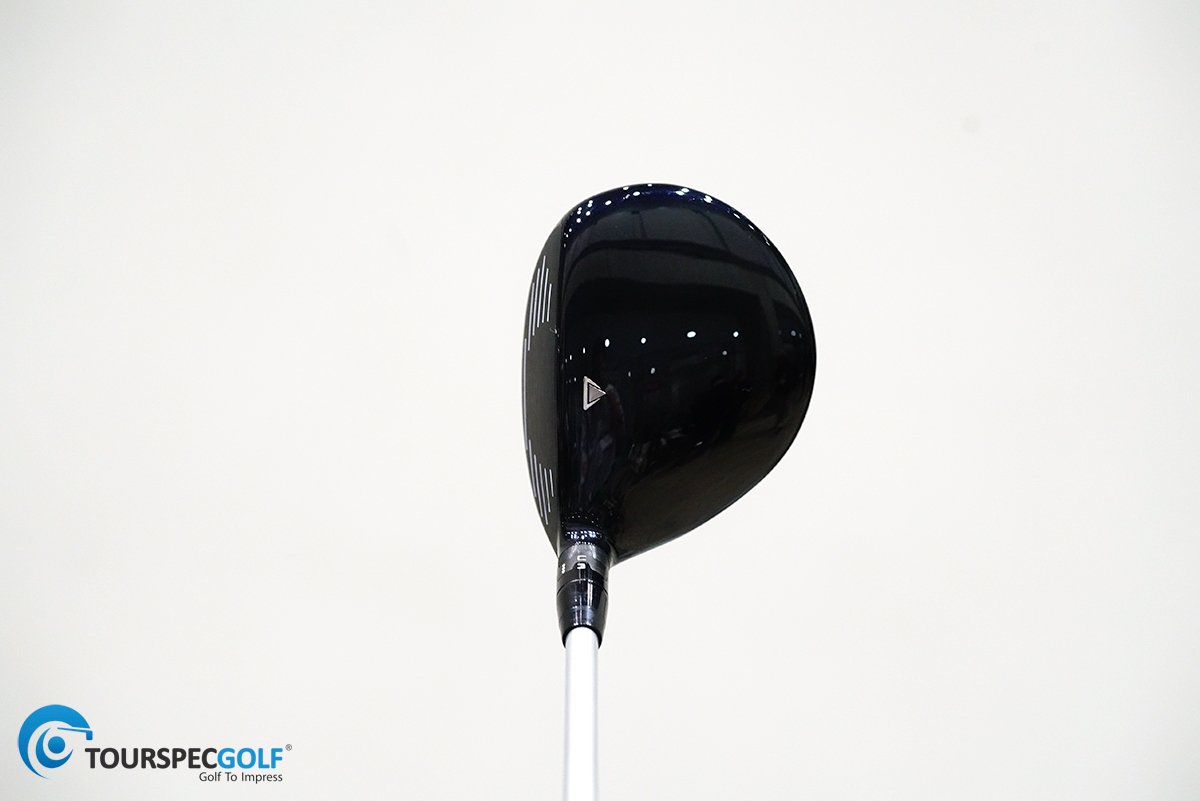 Hybrid below – Stainless body forged cup face with a nice shape to it,  none of the VG3 series I would consider compact but I also don’t think they are large they seem to fit a segement of in between athlete and average golfer .

Anyway those are my quick thoughts on these after only a 10 min block to hit these not exactly in golf mode so when we get these on the course I will write another blog post to go more in depth about distance, trajectory, forgiveness and other important factors but right now Im strongly considering a full set of VG3’s for myself. 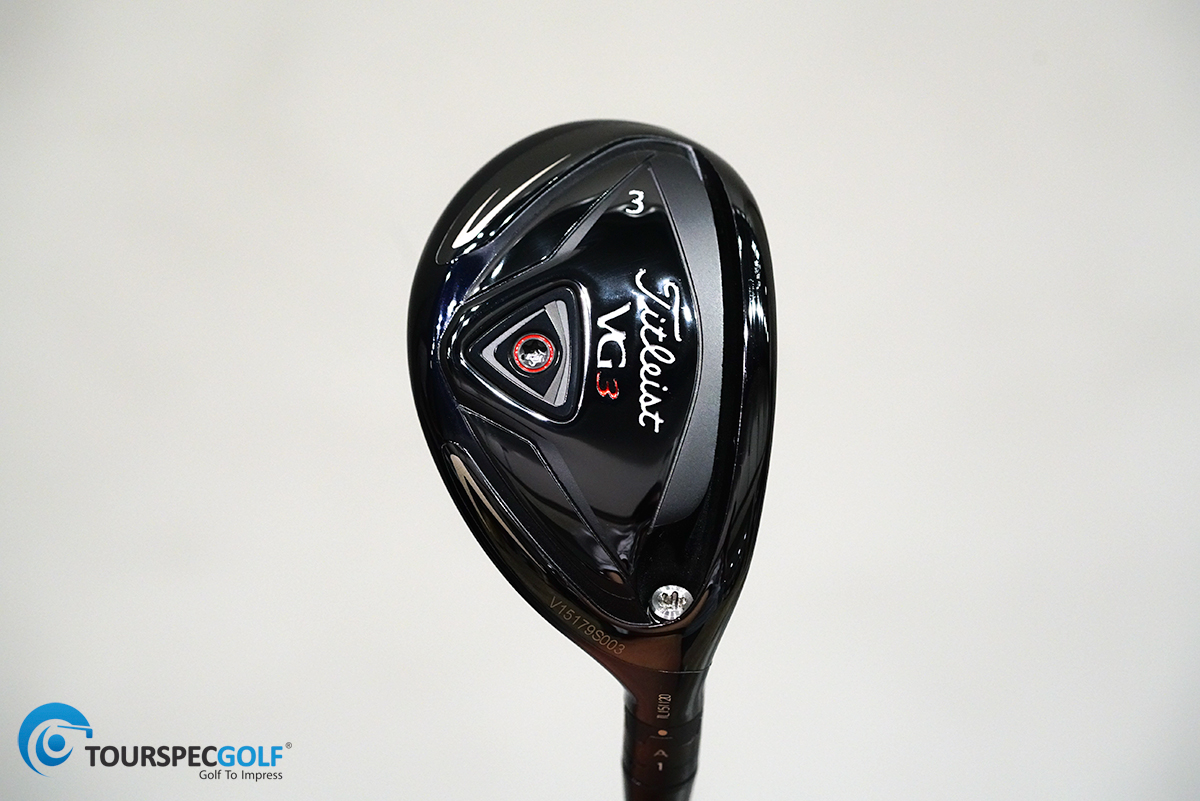 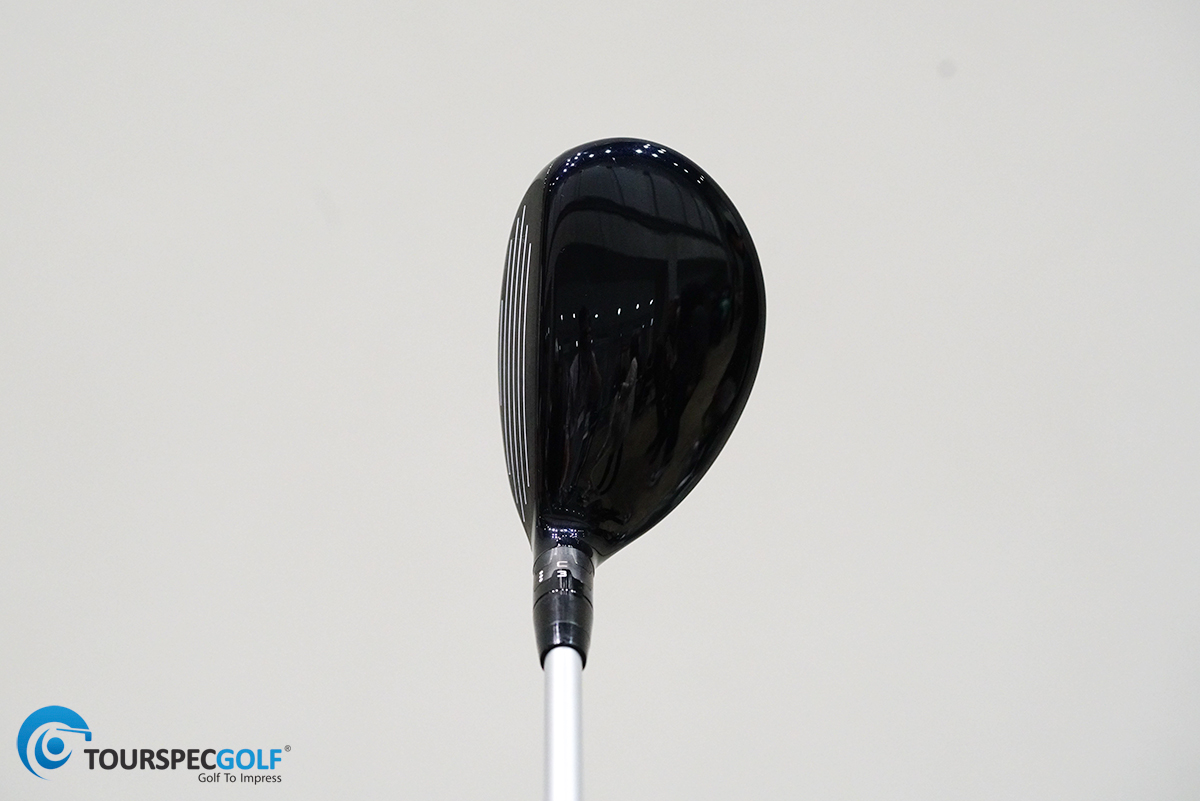 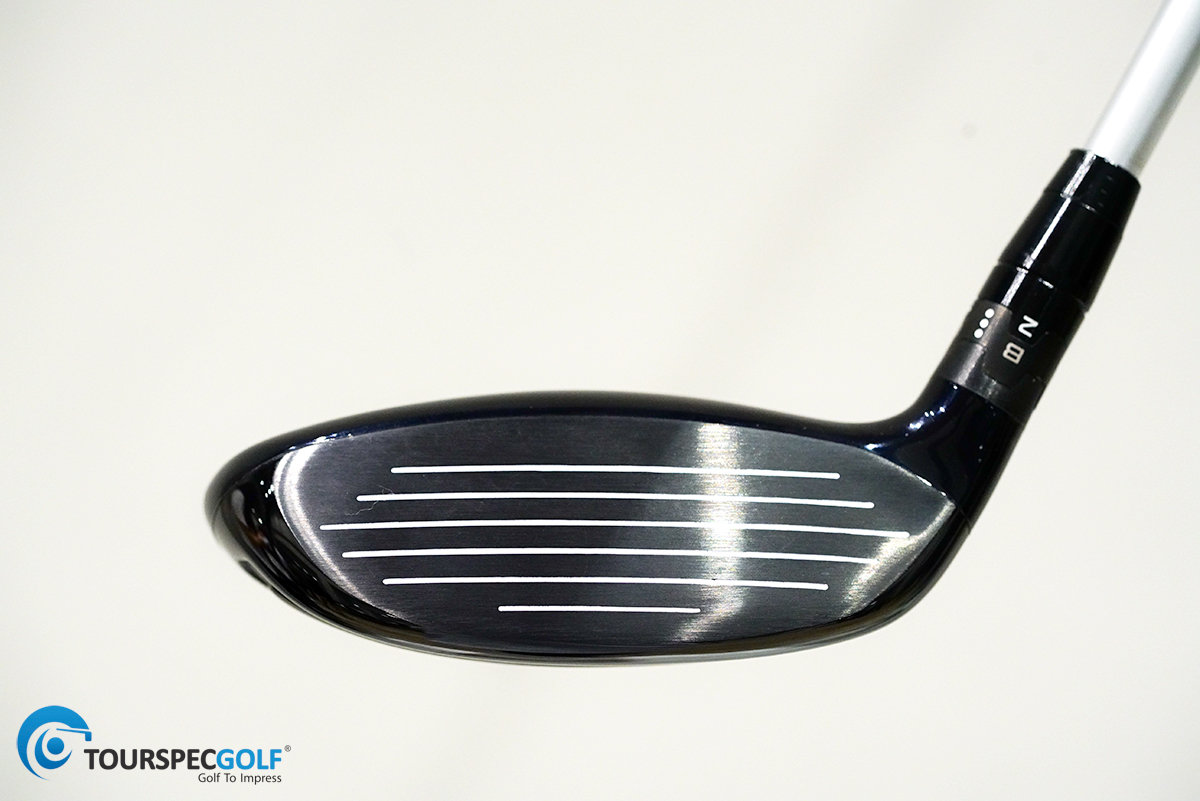