Golf is all about consistency but the reality of it is we can’t always be as consistent as we’d like to be. We don’t always land the ball in the middle of the fairway or an ideal area to make the best shot. That’s when versatility needs comes into play. This year can certainly be said to be the year of the utility. While rescues, hybrids and utilities are nothing new, there are more and more to choose from with all different styles, designs, and to suit players of all levels. 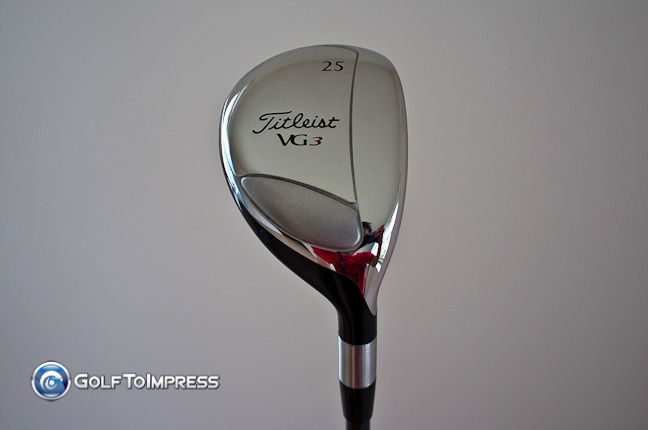 When I’m not swinging the fairway woods well, I look to the utility as my go to second club. It shorter club length makes it easy to control and hit center and with many new designs today, you actually don’t lose much distance going to a utility vs a fairway wood especially if you strike the center of the club more consistently on the utility. Its not uncommon to see players these days use a no fairway wood setup and go with strong lofted 16 or 17* utility. I’ve had Royal Collection utilities in the bag as gamers for nearly 3 years now and nothing has been able to knock them out of the rotation. As I’ve noted in several posts on the blog already, the TRC utilities are simply great all around performers with feel, ease of use, distance as well as stability.  When Titleist’s new VG3 FW and UT where announced at February’s Japan Golf Fair, I wondered if these would be able to compare to the RC’s overall qualities. Since I play the Titleist VG3 Forged and don’t like hitting a 5 iron, I thought I would get the VG3 UT 25* to test out. 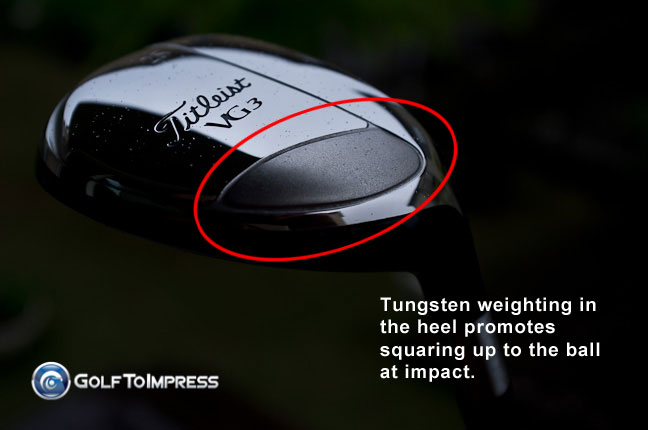 At first glance, the VG3 H as it is called is rather simple looking and for many this can be a good thing. It’s clean lines and shape are not distracting in anyway. However picking the club up you can feel its build and quality. Its a very solidly put together club. The VG3 H features the VG3 line’s variable weight with tungsten weighting in the sole. This promotes squaring of the head and allows the player to catch the ball solidly on the sweet spot which is pretty large. The VG3 line afterall was specifically designed for the Japanese market and average golfer in a joint venture between Titleist USA and Japan. The VG3 line has turned out to be well suited for quite a broad range of players including lower handicappers wanting the most forgiving Titleist clubs up to higher handicappers who need clubs to grow with and advance to the next level. The VG3 H is no different as it has characteristics that many players will like. 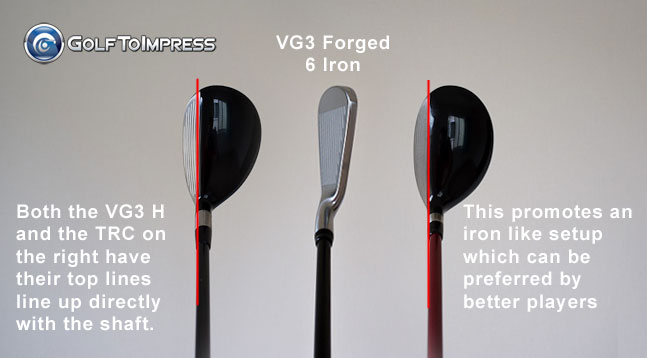 At address the VG3 H was designed to set up like an iron type utility. I don’t mean like a driving iron but rather a utility whose shape resembles the way an iron sets up at address with a taller toe area and clear view of the face. The VG3 accomplishes this with its slightly taller toe area and reasonably deep face. Like the TRC, the shaft lines up with the top line of both clubs making for a very nice appearance at address. I like the way the VG3 H flows along with the VG3 Forged 6 iron. 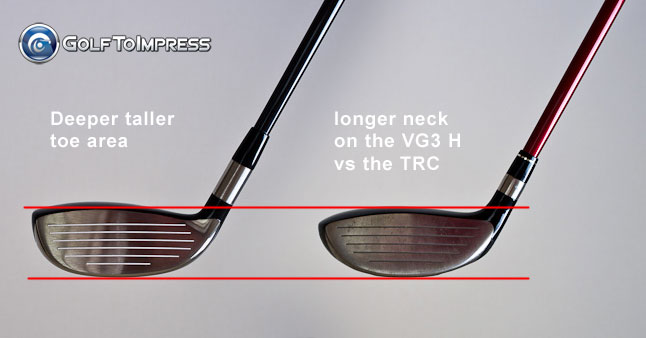 The above images shows the deeper face of the VG3 H and you can see how the toe is taller compared to the TRC Utility which is dubbed more of a fairway wood type utility thanks to its head and face shape.  The VG3 H also has a longer hosel/neck which places more mass over the top of the club actually raising CG and creating a more penetrating ball flight (which is of course more evident in the lower lofts). With its deeper face I’m looking forward to teeing off with it on those 180y+ par 3’s. 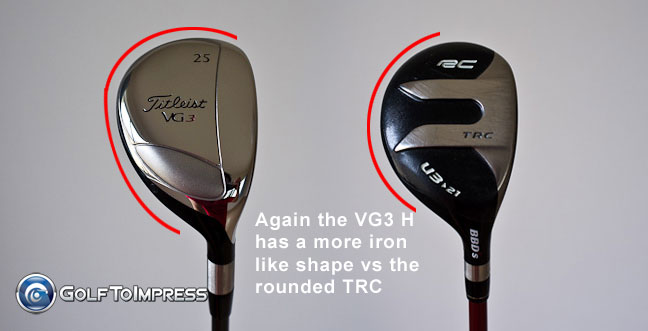 I like the way the VG3 H feels in my hands, it is rated at D1 but it feels like it has a higher swing weight. Overall weight is much closer to my VG3 Forged irons with graphite shafts which is a good thing for consistency in feel.  Swinging the VG3 you can feel where the head is at all times. The Motore H stock shaft is not soft nor is it very stout. You can wobble the shaft and feel the head and its easy to load and release but not to the point where it is unstable. However aggressive swingers are probably best off going with one of Titleist’s upgrade shafts for added stability. At address the the VG3 H sets up well and frames the ball with confidence. Its not a large head nor is it tiny. Feeling good about your club at address gets you off to a good and confident take back. While it does have a bit more of a tink sound at impact feel is rather crisp but soft similar to the 910H (it uses identical 17-4 stainless for the body and special 455 custon steel for the face) but with a bigger sweet spot. 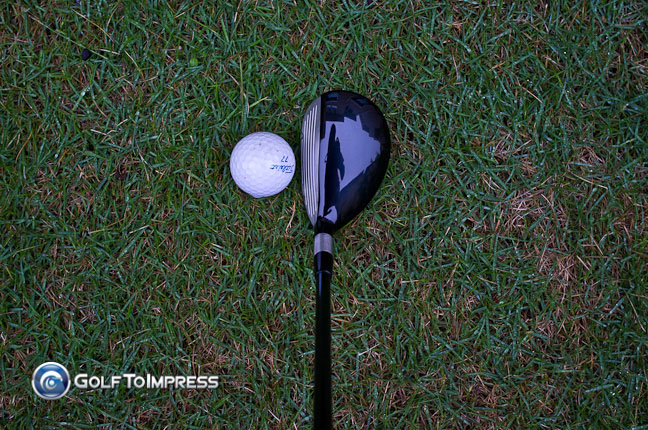 The VG3 H is very easy to get the ball in the air.  The sole is pretty flat and really allows you to get under the ball. My VG3 H is a 25* so the trajectory is mid to higher but stable and still runs a little. So far with brief testing I have to say that is a very cooperative utility . As a 25* the shaft length of 39.5″ is a touch on the longer side and this helps add distance. (the older 24* TRC was in fact 40.0″ long) The additional length doesn’t really make it any harder to hit as you can really feel the head unload to the ball. Sometimes I find with a longer club length and lighter head weight I can’t tell where the head is which is a feeling I certainly don’t like. Luckily this is not the case with the VG3 H. So far I’m pretty happy with how the club looks, feels and plays. For a midcapper its a great balanced performer between straight away distance and stable control. Its forgiving enough for the higher handicapper and at the same time that forgiveness is a draw for the better player wanting a – don’t think just swing utility – that sets up favorably at address for the low handicapper.

As always the real test will be taking it out on course which I will next week at Manna’s Gary Player Course!  Hopefully the VG3 Fairway wood will arrive in time to accompany it!

You can check out the VG3 H in the pro shop as it has already begun shipping.