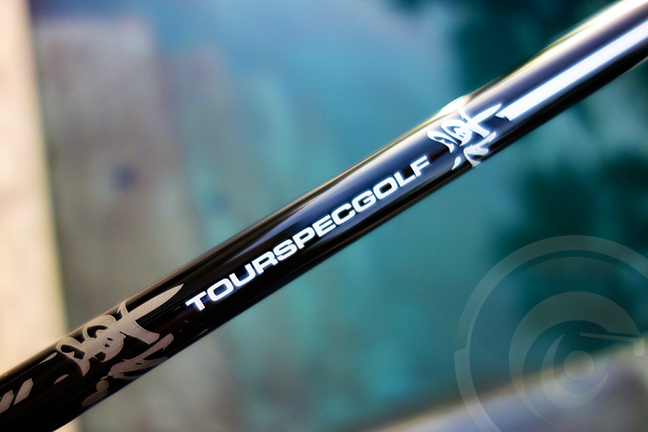 It’s my 4th Ryoma driver now,  I’m all about these and have been for quite some time.  The D-1 V-Spec has changed my driving game and even my wife plays one.  It’s less stressful on the brain when a mishits fly a lot straighter and longer.  My addiction started with the V-Spec 9.5 degree head.  It was better than anything else I played up until that point but trajectory still was a little low for me,  enter the 10.5 V-Spec which has been in the bag almost forever in club Ho’ing years. 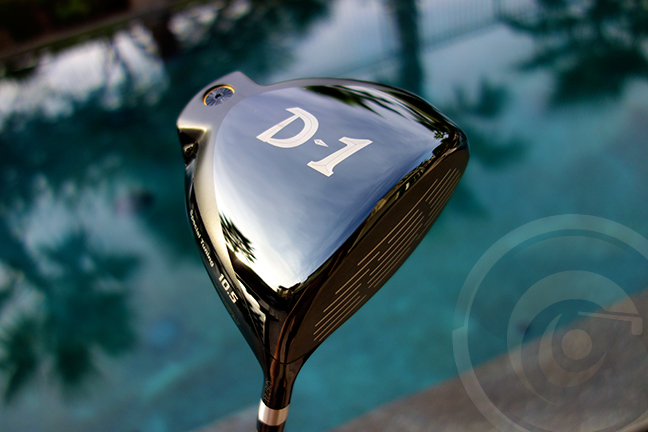 Then more recently it became a 9.5 Special Tune which although higher than 9.5 conforming model it still flew a little low for my bones so…. Here comes my new babe,  The D-1 V-Spec Special Tune but this time in 10.5.  Glory!  It works perfectly and I’m getting 10 yards on average more distance and occasionally 25!  Don’t believe?  Ya Neither do I.  My score has gone up as some holes I have to hit a 3 wood now but I’ll work that out too U guess. 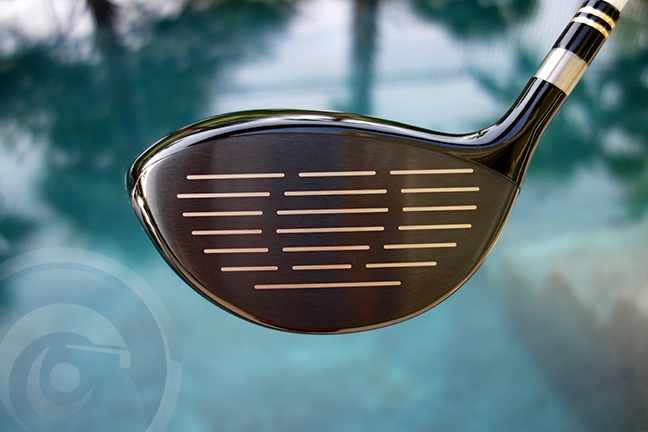 So a couple things to note,  The non conforming model designated by the words “Special Tune” but otherwise identical seems to have a hair more spin on it.  Its not much at all and I would gladly take that for the extra yardage I’ve gained.  I’ve learned through the years of Ho’ing that for my swing lots of spin and little forgiveness is the recipie for disaster.  I still consider the Special Tune low spin compared to others,  It’s also forgiving as hell. 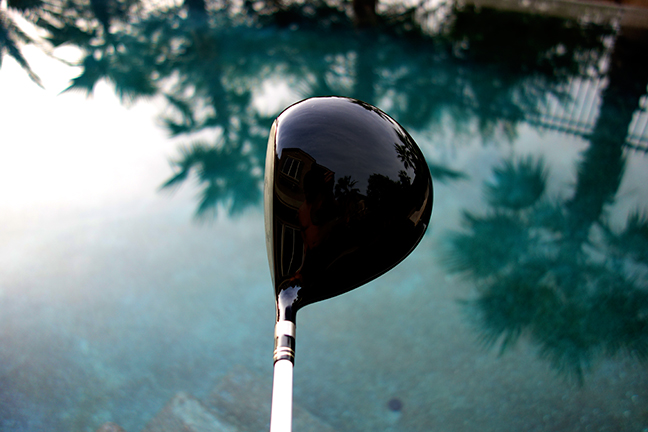 How’s she look from above?  Sexy right,  with that White prototype “CRAZY MOFO” shaft.  It’s just graphics and I’m still not happy with the way it looks. I had them apply this graphic to the CB-46 shaft which is my Go To carbon of choice.  Hopefully the word “MOFO” doesn’t offend anyone, We had a proto named Kamakaze that had a few worked up.  The CB-46 + Special Tune  FOR ME  is tops.  The CB-46 has low spin,  it’s not too heavy,  and the trajectory is penetrating.  I went with the SR flex because  crazies play a little stiff.  The shaft is listed for aggressive tempo folks but I’m able to swing smooth.  My smooth is still aggressive to most. 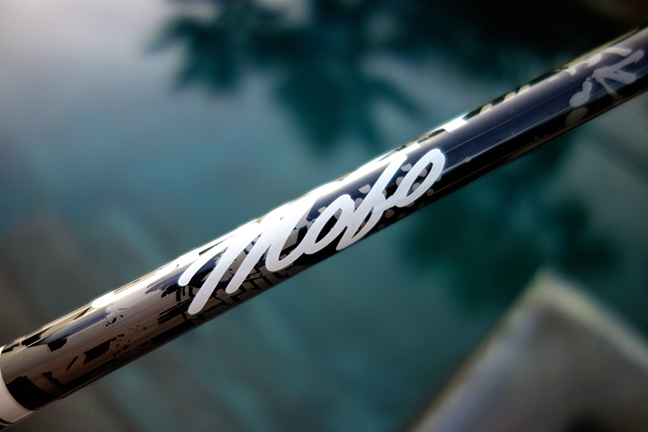 I left out all the technical jargon in this post because most already know it’s a very special club.  One of the awesome things about Ryoma’s is how they hold their resale value unlike most drivers.  If you own one 1st or 2nd hand keep her in good shape as I’ve seen a pre owned  Ryoma’s go for just a few hundred less than new and when your talking about a 1200 club that helps a lot.