PRGR has begun teasing the public with ads for their new egg lineup including 3 new models for 2011 Summer. PRGR will release a new eggbrid driver, egg i+ hybrid and New egg irons. The eggbird (yes the name is odd!) stands for egg hybrid driver which will be designed for those who want an ultralight distance driver – fly like a bird. Unlike the former egg Impact driver which was 43.5″, the new eggbird will be 46 and 46.5″ and ULTRA light at around 260g.  They seem to have broken up the egg iron line and released the longer irons in a redesigned form as the new i+ hybrids which will be a very shallow faced iron like hybrid made from maraging and stainless steel. The New egg iron replaces the egg II irons and will once again feature ultra strong lofts and maximum ease of use in its continuing reign as the longest hitting irons in golf. As always the PRGR egg is leading the class in ease of use and distance and we don’t expect any different from the new models.

The new egg lineup is released on August 6th so please look for the pre order in the pro shop soon! 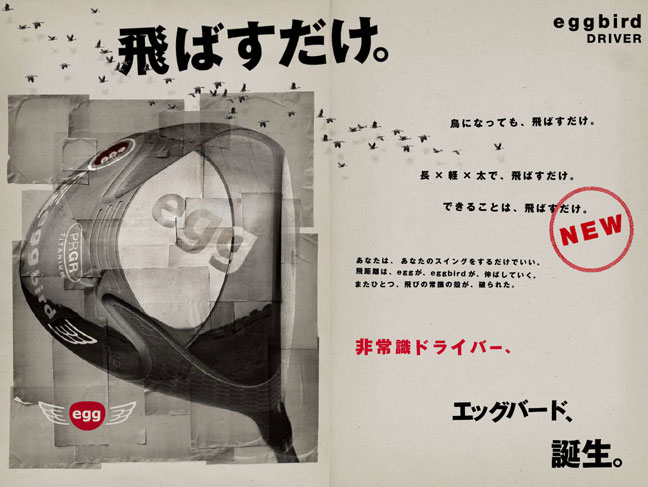