A box of 2012 ONOFF demos arrived yesterday and as I noted when I first saw them at the ONOFF Product Launch in Tokyo in October, they look amazing. Top notch designs and finish and I can’t wait to test them out. As always the ONOFF clubs are divided into two lines, the Type-D or RED and the Type-S or Black. The Type-D is more suited for the average golfer looking for ease of use distance performance while the Type-S is for the better player, featuring smaller heads and square to open face angles and has always been a favorite line at TSG.  The only clubs that were not refreshed were the 2011 ONOFF Forged iron and the ONOFF S-Forged Wedges.

I’ll be reviewing the new forged Type-S Driver as well as Type-S fairway wood and new Type-S Utility which was derived from the very popular but rare fairway wings Pro Spec model we saw this year for Shingo.  The driver is forged by Endo and features a variable thickness and ribbed cup ELF Titanium forged face. The Type-S fairway wood looks awesome, compact, pear shaped and deep faced. They are 1* OPEN and have a V shaoed sole with tungsten weighting and a variable thickness high maraging face. The new Type-S UT has a similar look to the Pro Spec with the face and neck merged as one continuous line and a recessed top line. Again the face is deep and features yet again a variable thickness high maraging face. 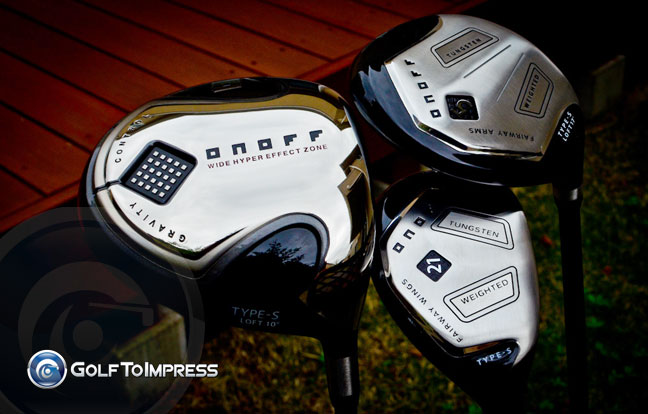 There is also a new ONOFF Iron which falls in the RED line. The last 3 generations have seen minor tweaks to design and to the unfamiliar with ONOFF clubs, could have all passed for the same model. The 2012 model has bee radically re-designed and visually it looks more aggressive than the past models. The iron features a 3 piece design with a very thin variable thickness high maraging cup face which feels very very good. An ultra heavy tungsten sole (78g in the 5 iron) is featured on the 4-9 iron creating very easy launch and higher MOI. 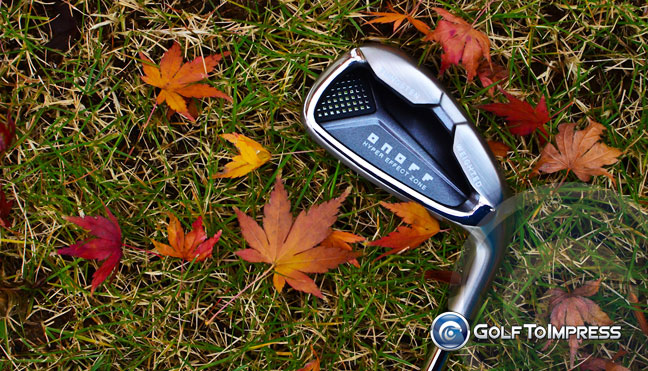 The Type-D RED line is made for ease of use which you can clearly see in each clubs design. The driver is bigger and shallower and features a 0.5* to 1.5* closed face (depending on the loft) to help battle the right side. The fairway woods are larger in head size and feature a closed face for the 3 and 5 woods and square faces for the 7 and 9 woods.  Unlike many ultra shallow FW’s these days, the ONOFF RED still maintains a mid height face. The Tungsten in the V Sole is designed for easy launch and big carry. The RED Utility has a confidence building size and is not overly long in length for more consistent ball striking. 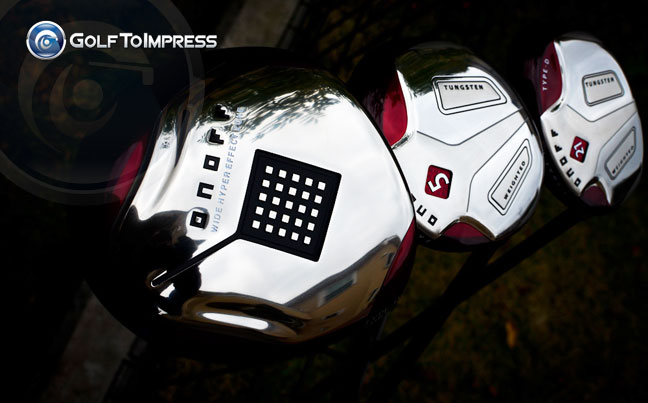 I only have about 5 days with the clubs so I a will be snapping pics and hitting all the models in the next few days. Tomorrow I am testing the Ryoma F vs the egg Spoon and will throw in the ONOFF fairway woods as well as I am sure they can hold their own. Be sure to check the TSG Pro Shop soon if you want to order.