in Featured, New Equipment, Putters
195
VIEWS
Share on FacebookShare on TwitterShare via Whatsapp Remember a few years ago TSG offered an entire line up of themed putters made by Gold’s Factory,  Independence, Stealth, Hanya, and Lucky Putter themes along with a few others.  In 2014 we are bringing them all back with fresh new designs starting with the “Live Free or Die” Putter which takes the spot of the “Independence” putter. 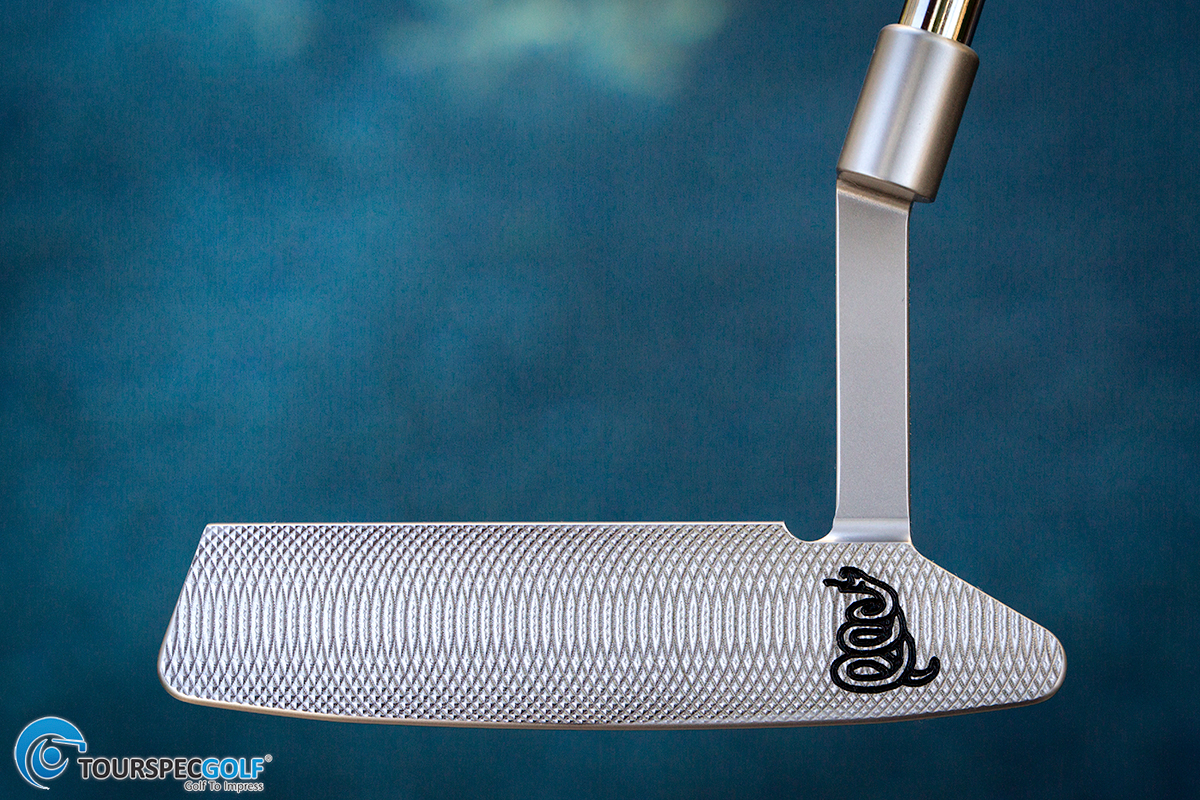 So what is this putter exactly?  Based on the Gold’s Factory GF00A model it’s head weight as seen in the pictures is 363 grams,  the weight get’s a bump with help from two 17mm tungsten ingots located on the sole,   71.5* lie and an optimal loft of 5* for this design. The face features Master Sasaya’s very own Next Gen PZ milling and it’s rolls beautifully,  it feels sublime, and the overall weight and simplicity makes this putter the total package.  Now let’s get into the history of it’s markings… Live Free or Die – From Wiki:  The phrase comes from a toast written by General John Stark, New Hampshire’s most famous soldier of the American Revolutionary War, on July 31, 1809. Poor health forced Stark to decline an invitation to an anniversary reunion of the Battle of Bennington. Instead, he sent his toast by letter: “Live free or die: Death is not the worst of evils.” Stark may not have been the original author of the phrase. Vivre Libre ou Mourir (“Live free or die”) was a popular motto of the French Revolution. Dont Tread on Me – From Wiki:  The Gadsden flag is a historical American flag with a yellow field depicting a rattlesnake coiled and ready to strike. Positioned below the rattlesnake are the words “Don’t tread on me”. The flag is named after American general and statesman Christopher Gadsden (1724–1805), who designed it in 1775 during the American Revolution. 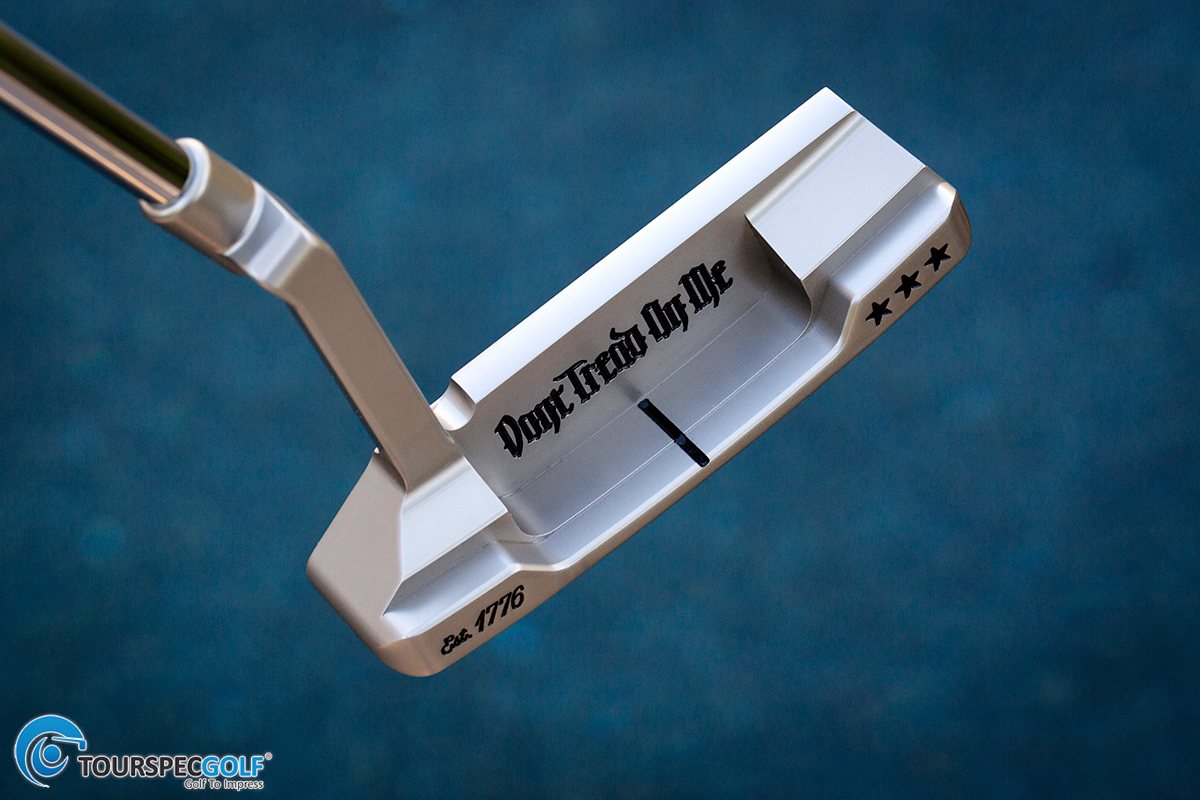 Est 1776 – From Wiki: This year is celebrated in the United States as the official beginning of its nationhood, with the Declaration of Independence issued on July 4. 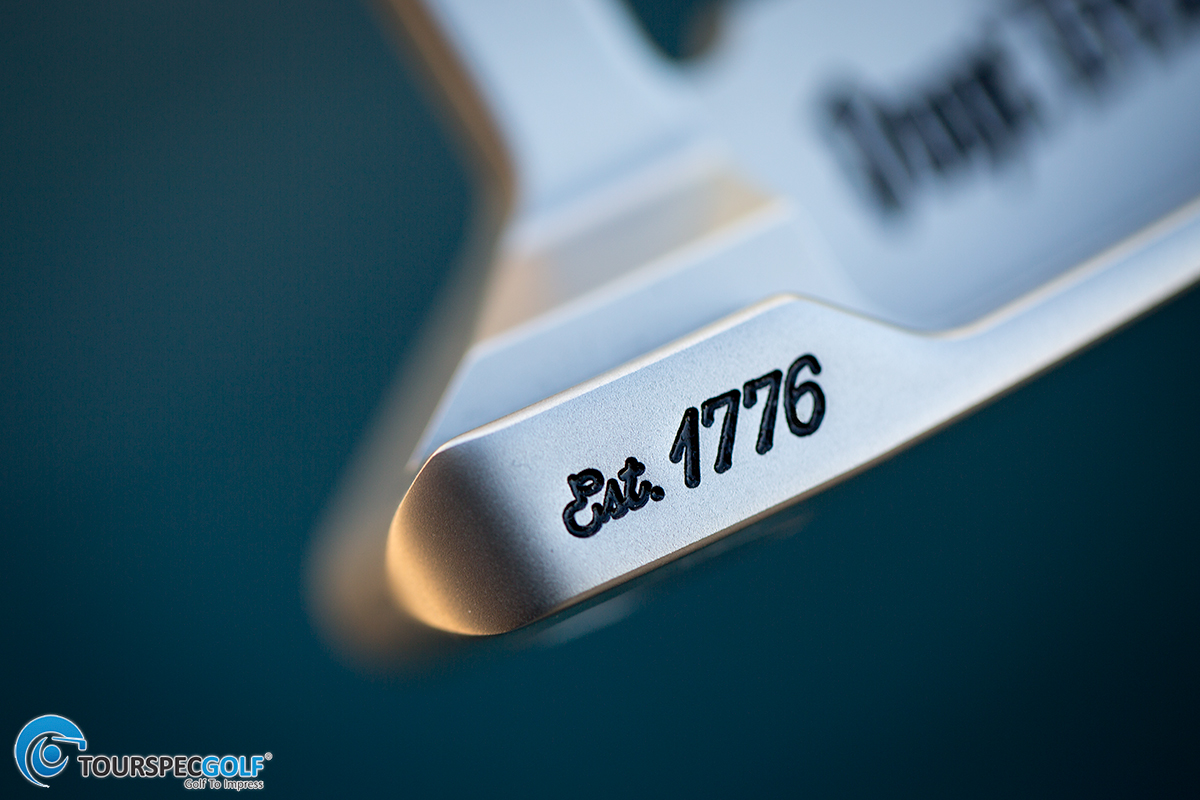 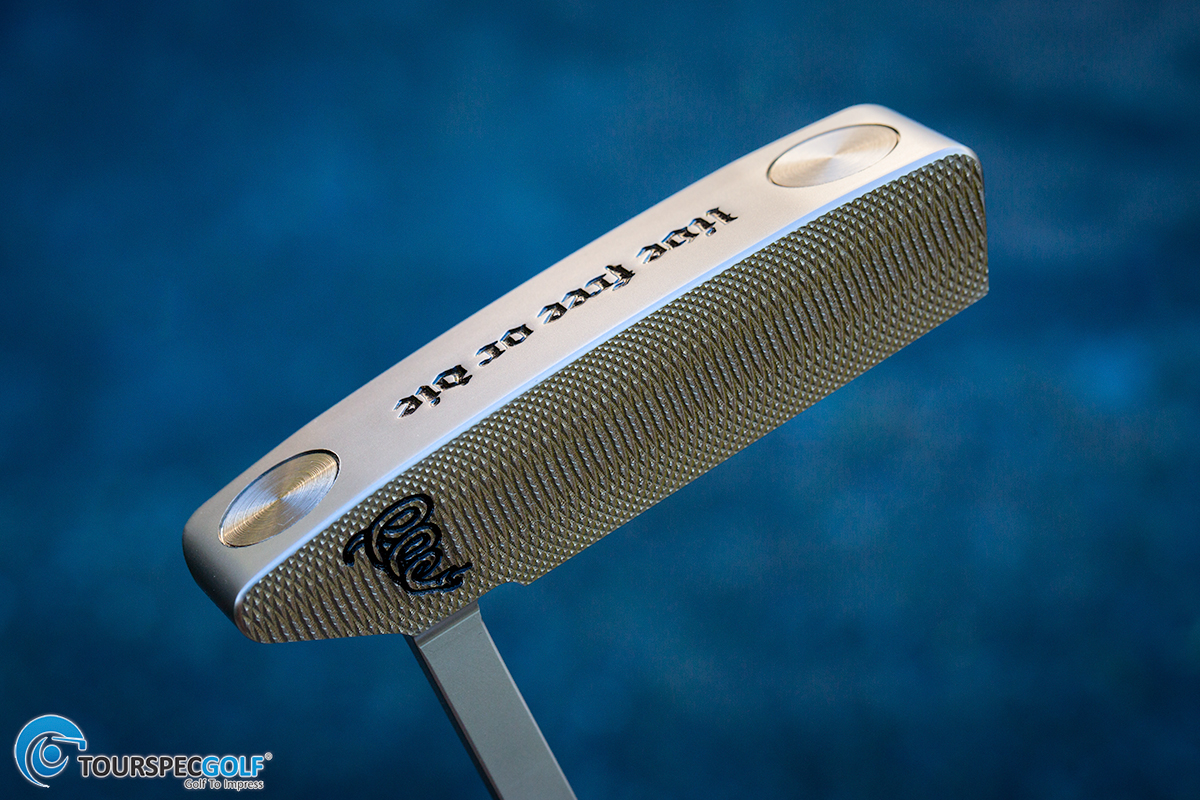