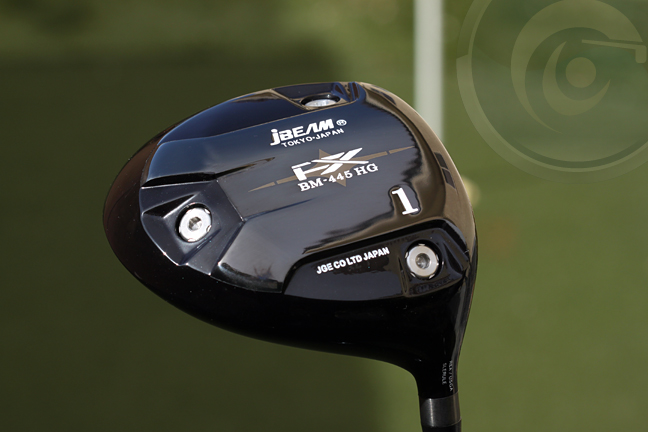 Here at TSG we’ve been fans of JBEAM Drivers for a couple of years now.  Made in Japan the emphasis of the brand is in creating high quality metal woods. The first time we took notice was when Crazy Golf decided to partner with JBEAM to create 2009/2010’s longest driver in Japan (for faster swing speeds) It was a combo head + shaft named the CRZ-435 head combined with the TJ-46 Crazy shaft.  It won 96 -103 mph  and 105 – 120 mph.

The lead designer and owner Sakata Kazuhiro has produced designs for top name OEM’s in the past and serviced JPGA touring pro’s for over 20 years. He wanted to emphasize on quality first and foremost before so he decided to create his own label JBEAM.

The JBEAM 445 HG driver is designed to perform for the low to mid handicapper. Jbeam really doesn’t make high handicap drivers their main focus is on providing optimal spin rates combined with a very hot and great feeling face.  It’s black IP finish extends around the club making it gorgeous and sleek, If you desire a particular head weight let us know, as you can see JBEAM can adjust head weighting and bias at their HQ in Tokyo, Japan. 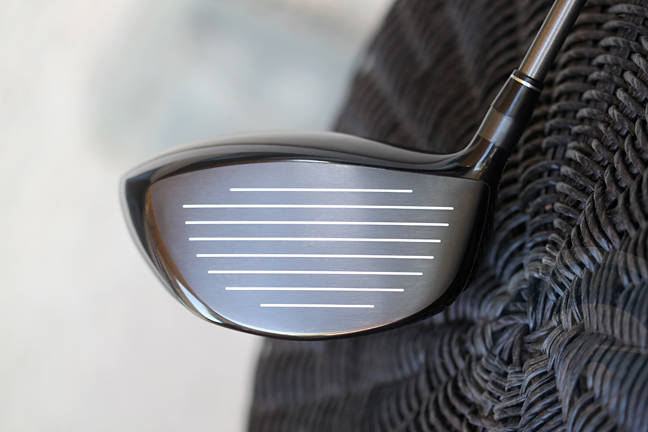 The new JBEAM 445 HG features a 2 piece design the body is produced of 6A-4V+ Ti while the face is made of the DAT55G,  Same material companies like Kamui use to produce their driver faces.  It’s available in 9.5 to 12* accurate lofts,  JBEAM can hand pick face angles from square to +2* closed . This driver is USGA conforming.  Keep an eye out in the TSG ProShop for the latest JBEAM drivers including the new 445HG as shown in this post.

I’m personally a big fan of their products, the driver TSG tested before this was the JBEAM 425-Tour in 10*. It had a low piercing trajectory and lots of forward kick run.  TSG club tester Tatsuro Oshimoto ended up having to have this club in his bag.  Combined with the Muziik 787 Speeder by Fujikura all he could do was hit it straight all day and everyday.