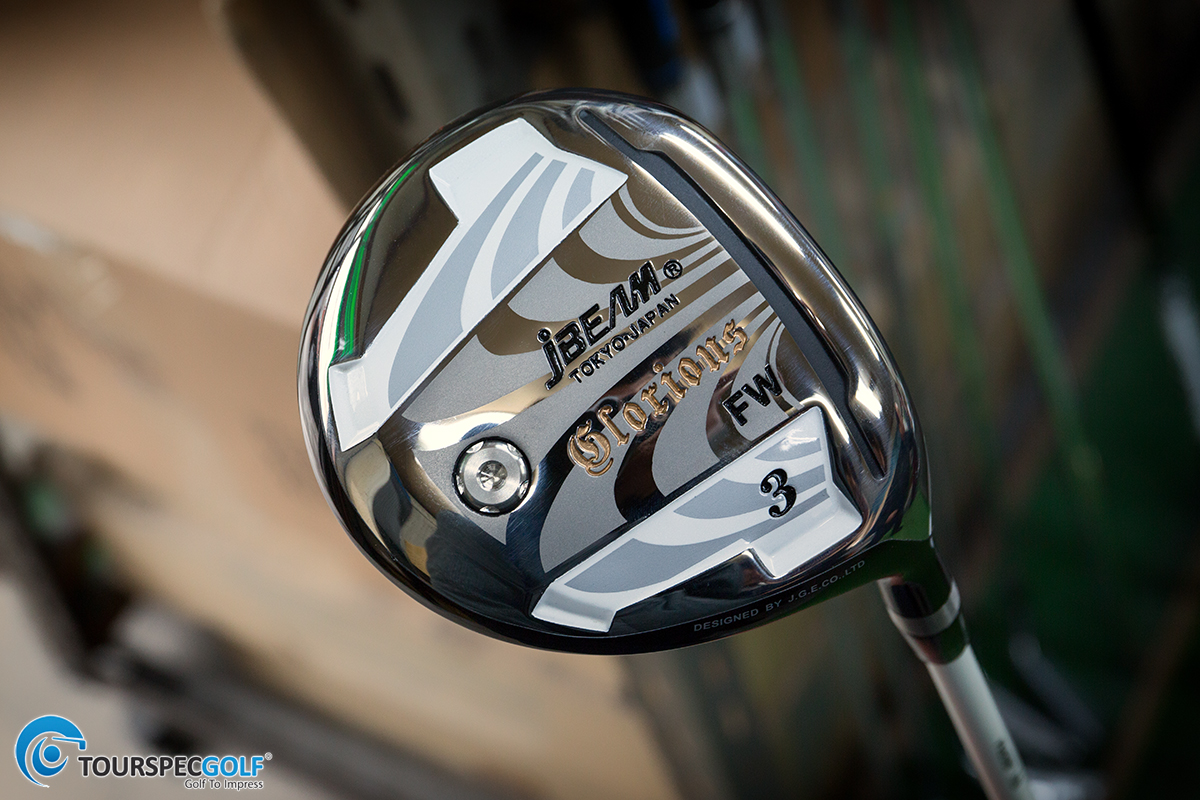 At TSG there has been a cult following of certain fairway wood models over the years like the PRGR Egg ( 2nd gen ) and the Ryoma D1 F3 both which we geared toward the same type of player,  those looking for a shallow face thats easy to get up into the air,  forgiving on off center hits making the ball fly straight and finally very long which is often about having a high launch combined with low spin.

We just may have another one of those “grail” items in the all new 2015 Glorious FW by Jbeam,  follow the jump to read more… 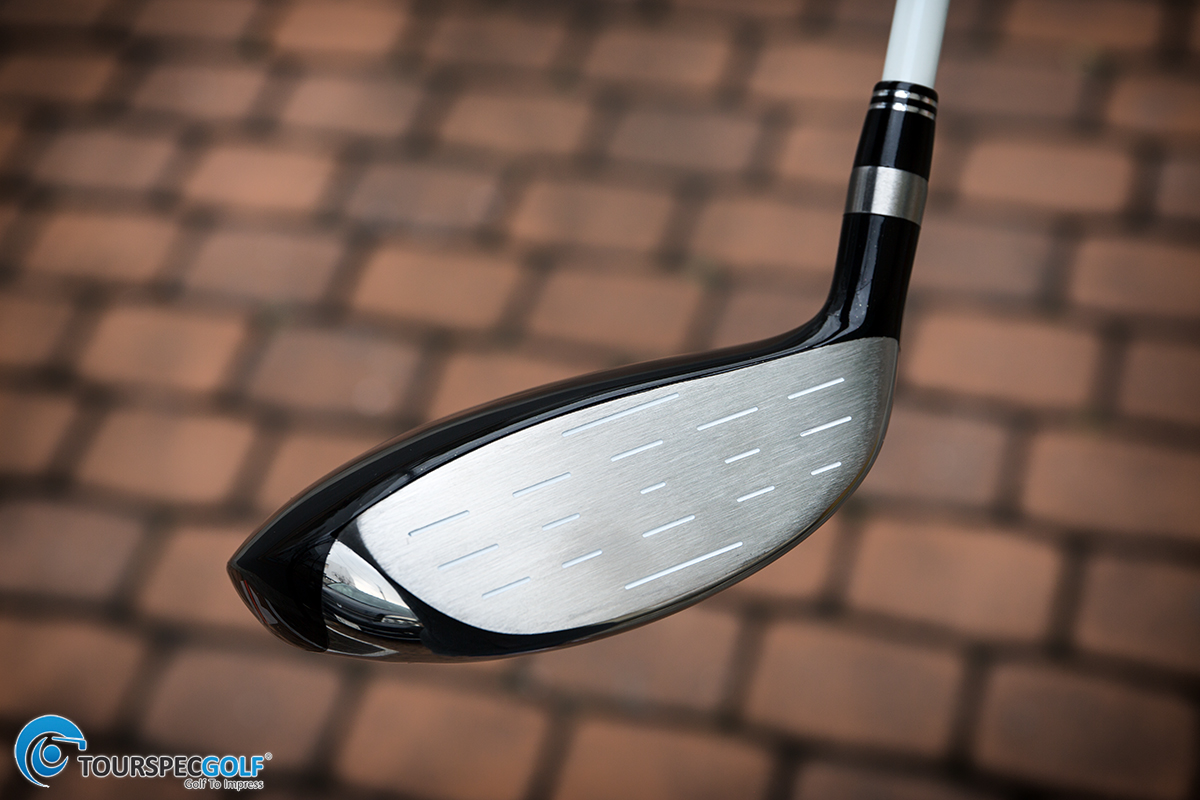 For those who don’t know Jbeam they have been around almost 30 years as a smaller cult brand in Japan that has only just recently taken off in Japan and internationally with the help of TSG.  We were at their HQ just a few days ago for a meeting  and were able to take photos of their newest fairway wood the Gloirous FW.

This would be considered Jbeams most forgiving fairway wood, they do have another the RX-FW which is a a stud small compact with a deeper face that has sensational feel very much like a driver and also flies mid/low for the stronger golfer but this Jbeam Glorious FW will appeal to a much wider range of player as for many the 3 wood is a problem club and especially with stronger mid cap players it can get them in trouble losing them strokes over the round. 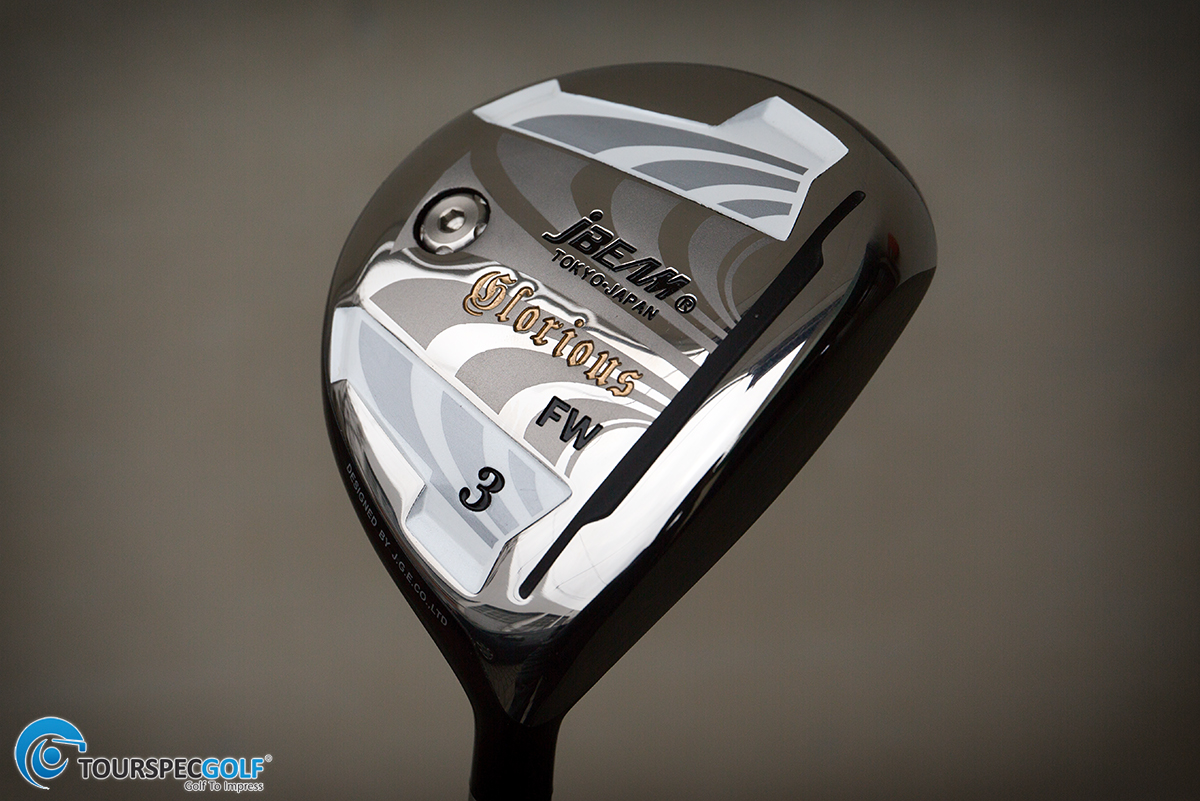 The new Glorious FW similar to the driver has a high launch low spin design,  It’s face is nice and shallow,  head is a little more rounded  face angle is square and through TSG Jbeam can hand select various face angles and lofts for you also the lie can go about 1* down if we hand pick and install a certain way.  There is a weight moved toward the back this aids in the launch as well and you may use the same Jbeam driver weights to adjust the port in the back,  a heavier weight will launch slightly higher but not much and can increase the MOI of the club head for straighter shots. 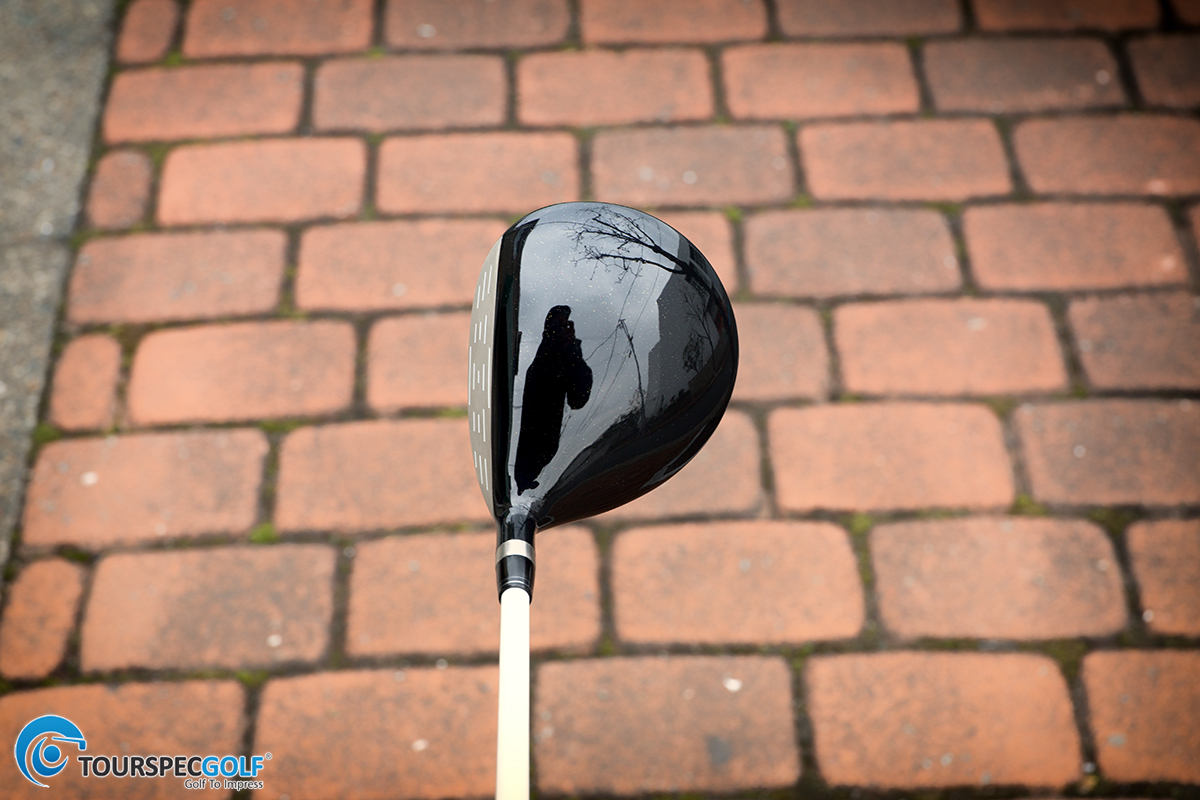 As mentioned above,  it’s a rounded shape that adds to the ease of use of this club,  overall it looks very confidence inspiring from setup it also has metallic specs in that can be seen in certain lighted angles.

Down below the face height is shown giving you an idea of just how easy this thing is to get up into the air. 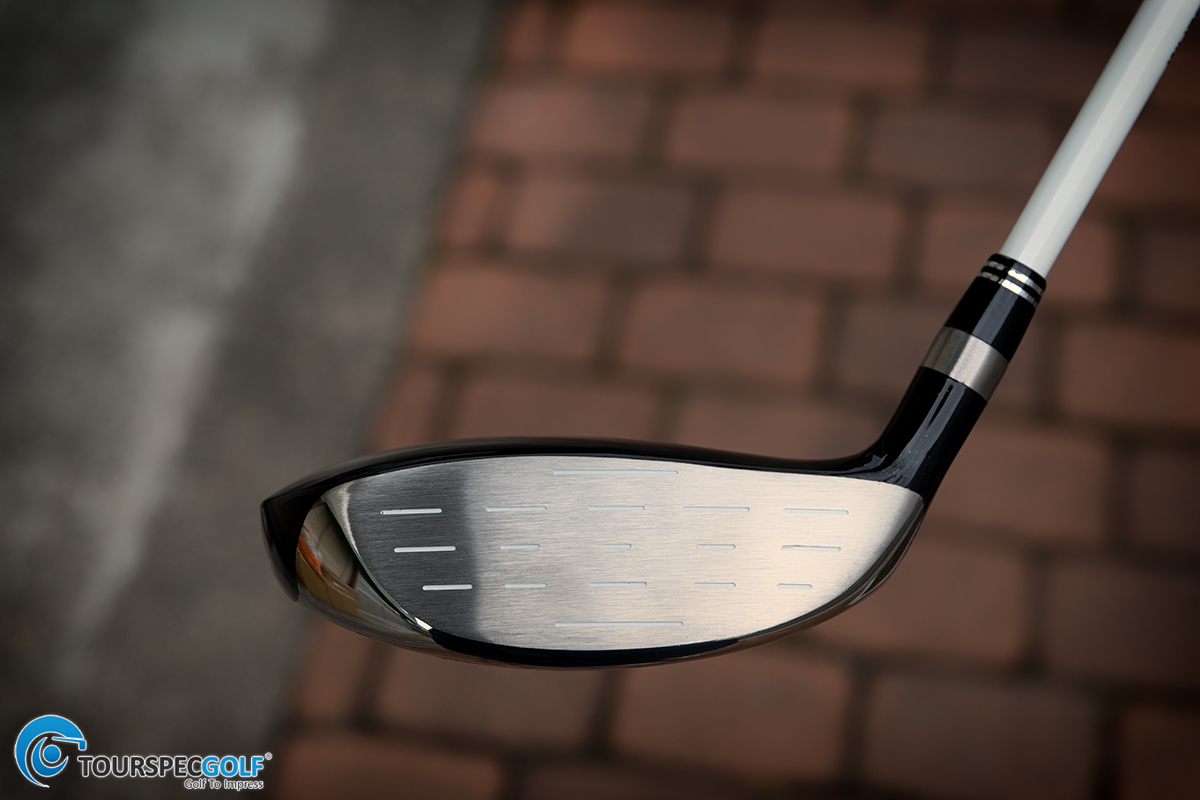 Of course with Jbeam you have some options for example the 3 wood is available from 15.5 – 16.0,  the 4 in 18 – 18.5, while the seven is 21 – 21.5 and if you have more specific requirements we have a very close relationship with Jbeam and can zero in even further to help you get what your looking for.

It’s a 2 piece “hyper steel” structure available in 2 colors white or black and in person both colors look great,  I’d suggest black if you want to hide the size,  white if you want it to look as easy to hit as possible.  Look forward to the new Glorious FW in the TSG pro shop this week where it will retail for about 300 usd.