in Cameras, Golf News, Industry Insider, Japan, Japanese Golf, Out of Bounds
50
VIEWS
Share on FacebookShare on TwitterShare via Whatsapp

I posted a Happy Holidays and New Year message last week but since New Year is actually here now I thought I’d make another since most people are now off and spending time with their families. We started the year off with 6.8 magnitude earthquake south west of Tokyo. Parts of north eastern and eastern Japan including here in Chiba felt shaking for about 15 seconds or so which is something we haven’t experienced since months ago from after shocks of the big March 11th Tohoku quake. I guess even though its a new year, it was a small reminder of the power of nature and that the disaster is not behind us yet. We were already at my in laws’ house over in Yotsukaidou for New Years day lunch and dinner. My mother in law cooked all day and it was nice to have a home made New Years meal.

January looks to be an exciting one for TSG. There should be a steady stream of new product announcements as we get closer and closer to the Japan Golf Fair towards the end of February. I will be getting up posts reviewing the new Ryoma FW as well as recapping the best clubs of 2011 this coming week.  TSG has once again been granted press access to the world’s biggest car tuning fair and I’ll be heading over to Makuhari Messe here in Chiba for the Tokyo Auto Salon in less than 2 weeks.  Those who missed our coverage last year can go here. 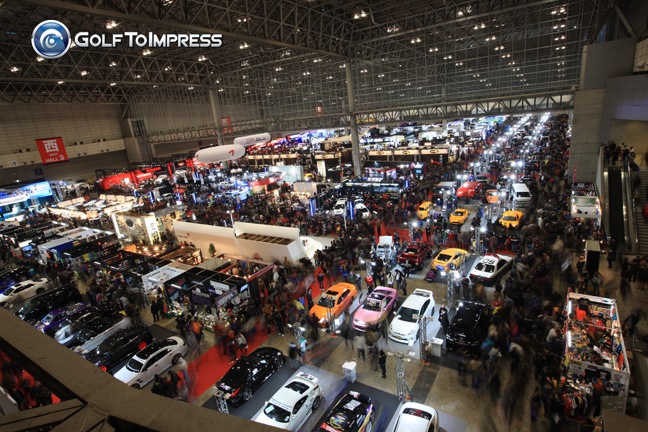 I’ll be heading over to Aoyama at the end of January to represent TSG at the 2012 Pre-season meeting for the JLPGA which we will be more involved with this coming season. It’s going to be a great year with over 20 tournaments on the schedule.  We’ve always found the players bags on the LPGA a great example here in Japan of what average and recreational golfers can look at when it comes to new clubs and popular choices.  We hope everyone will have a safe and happy new years and continue to follow us through 2012!  In the mean time, in honor of new years, here is our home made dinner for today! 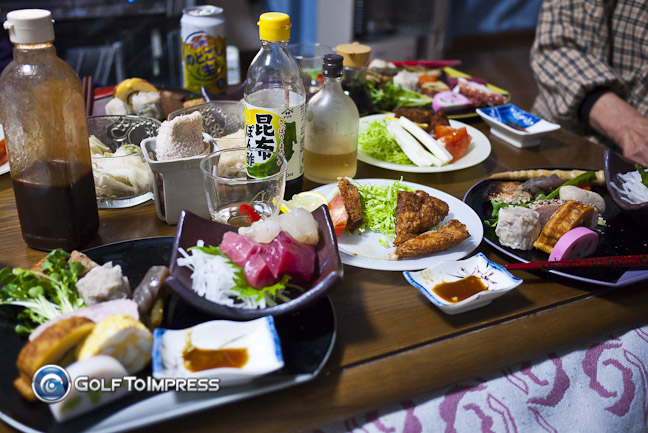 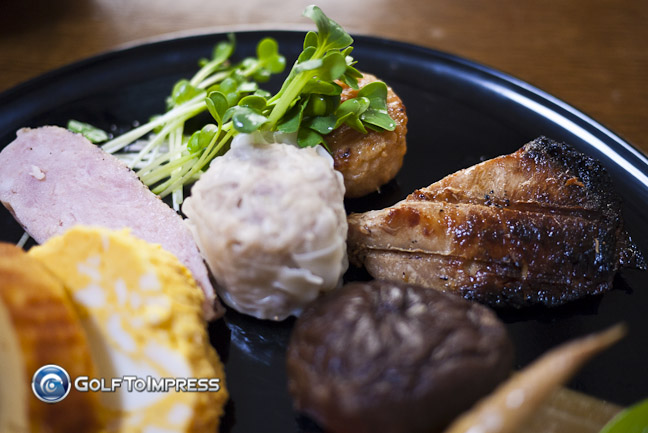 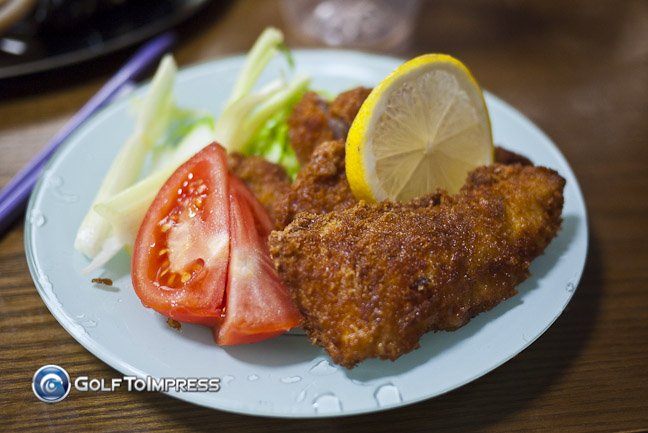 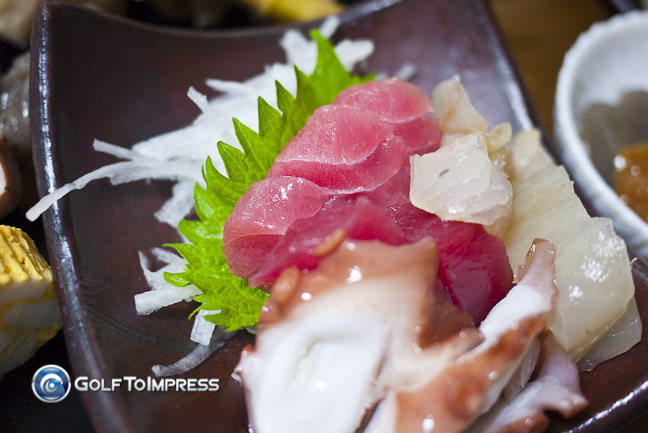 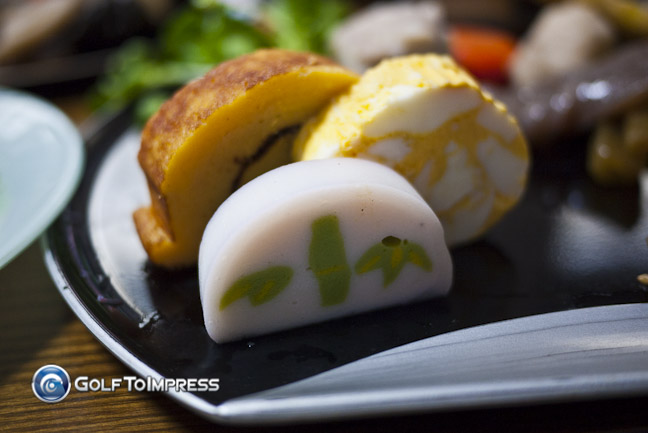