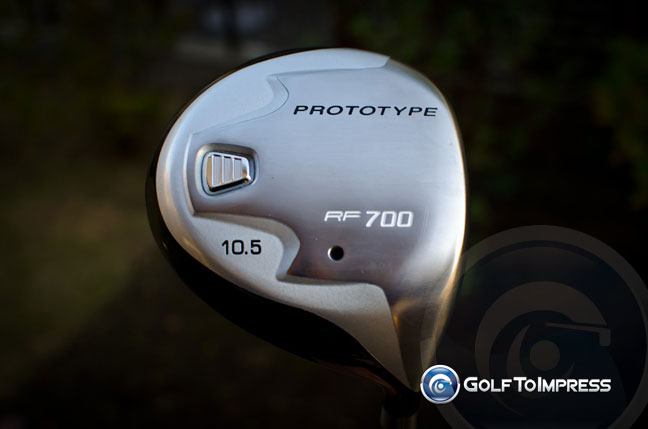 Thanks to the popularity and success of the Prototype RF700 Hi Cor Alpha Spec driver, Geotech has released a conforming model due to demand from those better players who play in tournaments. This post is not really a review since I already reviewed the Alpha Spec, it is more of an introduction of the conforming model.  Like the Alpha Spec the new conforming model shares many of the same design characteristics like a deeper face, mid high back head, open to square face angle and traditional compact shaped head. 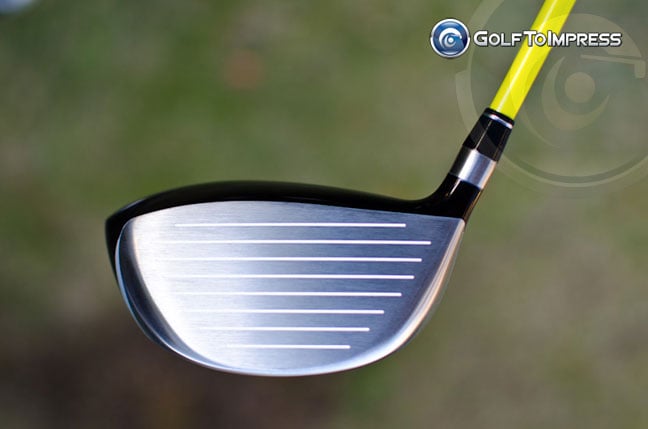 The face shape is a little rounder and the score lines now go across the face. The head is also finished in silver vs black for the Alpha Spec and features a Ti face vs the springy non conforming SP700 face in the Alpha. The conforming model is made with a balance of distance and control in mind.  A low but shallow center of gravity allow for a low spin drive but penetrating trajectory for carry and run.  The hosel is 40mm deep vs standard 30mm deep hosels found in most drivers. This creates a firmer feel and more stability for the stronger and better player. 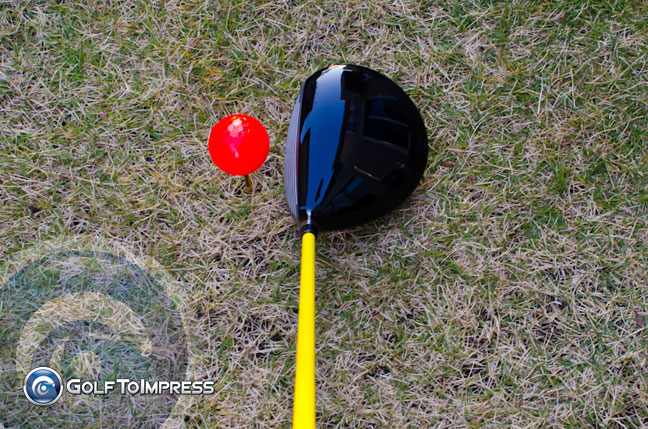 While the head looks more compact thanks to its deeper face and higher back design, it still provides a sense of comfort with good looks at address. The conforming RF700 also has a pretty big sweet spot but is workable with fade and draw at command for the better player. 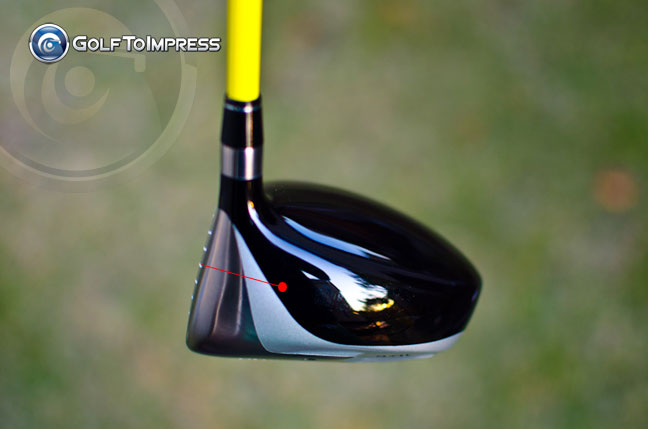 Better players will appreciate its strong trajectory especially into the wind. Feel wise, the RF700 has neutral sound ie not too loud like many drivers today but also not too muted in that the player still gets good feedback. Best of all is the conforming RF700’s price which won’t break the bank unlike many higher end Japan market drivers.   At 229.00 in the pro shop it is certainly worth a go with you favorite shaft!

Here is the sound at impact video!