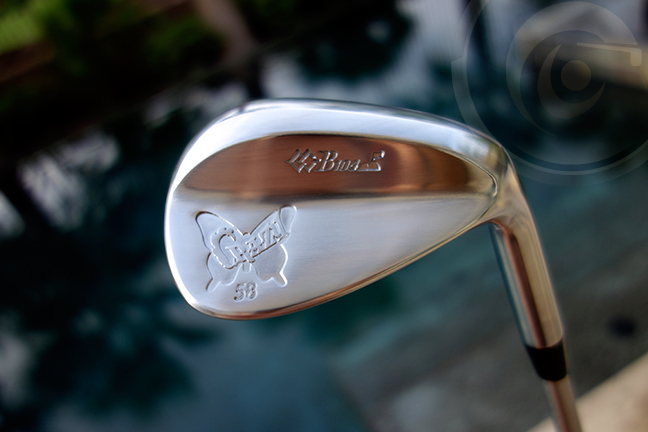 In the last 6 months I’ve been somewhat of a wedge fanatic.  It all started back at the 2012 Japan Golf Fair or what we at TSG call the “Tokyo Show” where so many new Forged Japan only offerings were highlighted by Major OEMs.  The most exciting were the Taylormade Japan Only “FORGED” ATV wedges in a beautiful Dark IP Satin finish in contrast  the standard release was cast and didn’t have such a sexy finish.  Then there was the Japan Only  “FORGED” Titleist Vokey TVD and after some serious delays and back orders I finally got a custom set built to my specs.   When it came to surprises at the Tokyo Show these two forged wedges hit the mark. 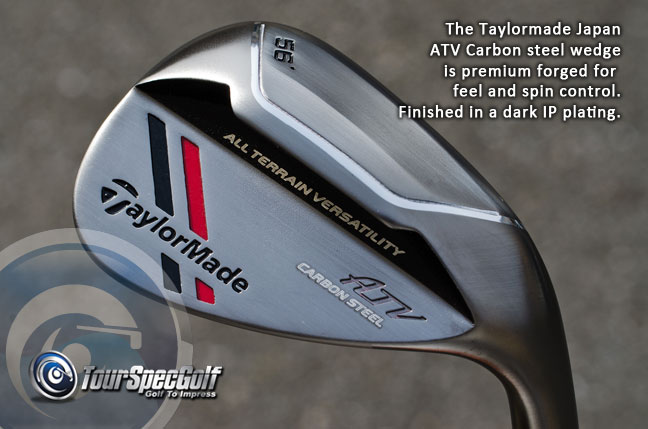 Above the Forged ATV,  Its forgiving, modern, and beautiful not to mention very easy to hit.  It has a wide sole that you could still play it off of tighter lies. I also tried the 64* lob and still to this date is it the easiest bunker club I’ve ever experienced,  From anywhere else though a 64* is a pain in the butt and requires perfect angles of striking.  Although this forged model felt better than the standard release cast version and looked much better it still didn’t have the soft rewarding feel I am accustomed to hitting in Japanese wedges and irons.  If it did I would probably still have them in the bag.  These lasted a couple of months in my bag, very good wedges indeed.

Above a picture of what’s gotta be one of the best Titleist Vokey’s EVER released.  It’s soft forged of S20C by ENDO and feels superb.  This one is an extremely hot seller here at TSG with many  back orders but customers were patient and now they are readily available again.  The word I would use to sum these up is Versatile and especially when it comes to opening the face.  It’s as if the grind would fit a tour pro but it’s forgiving enough to hit clean for any level of player.  The face isn’t overly compact and It’s pretty much in a nut shell the softest & best feeling Vokey TVD Titleist has ever produced.  Comparing these to the Forged ATV’s I enjoyed the feel of these but the forgiveness of the sole of the ATV’s. 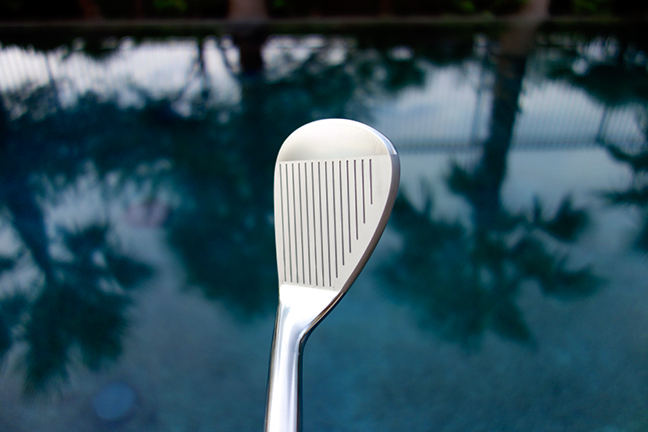 So It’s obvious I chose the Limited Edition Crazy Toyoshima wedges.  I played them for over 6 months back 3 years ago when the first version was available.  These things sell out within 30-60 days most of the time.  The grind is simple and visually reminds me of the ONOFF S-Forged but they play nothing alike.  The Tokyoshima’s have such a soft heavy feel to them and are compact yet more forgiving than both the JDM ATV & Vokey.  They setup perfectly for my eye.  The leading edge is blunted but not overly rounded,  conditions have been soft here and one of my concerns about these was digging but so far that hasn’t been the case.  After my very first round with these they made the cut.  I’m on round five or six now and consistency of chips and bump shots have improved greatly.  I’m playing them with Satin KBS Tours at 1.5* flat with Crazy Iomic grips.   More pics below: 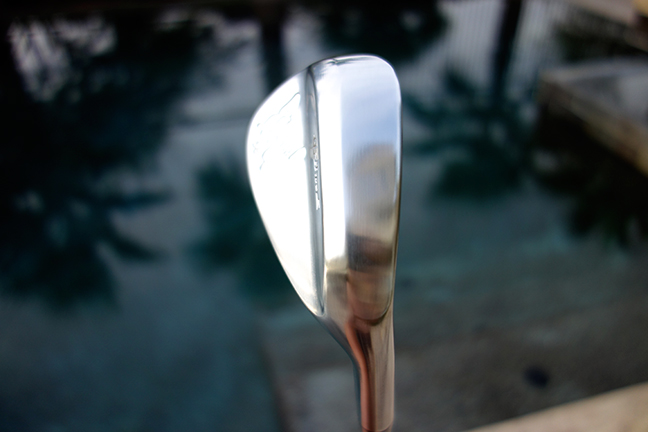 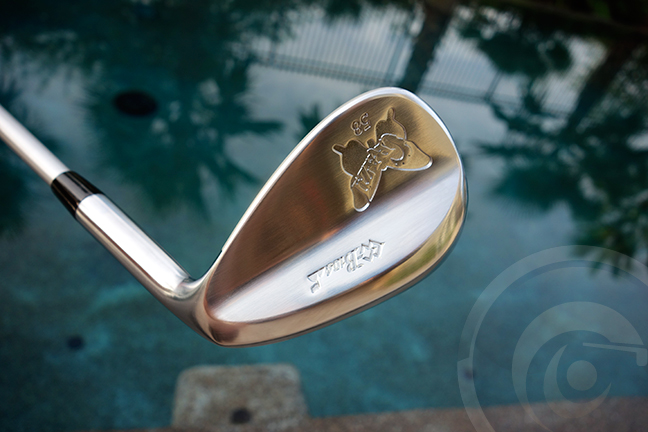 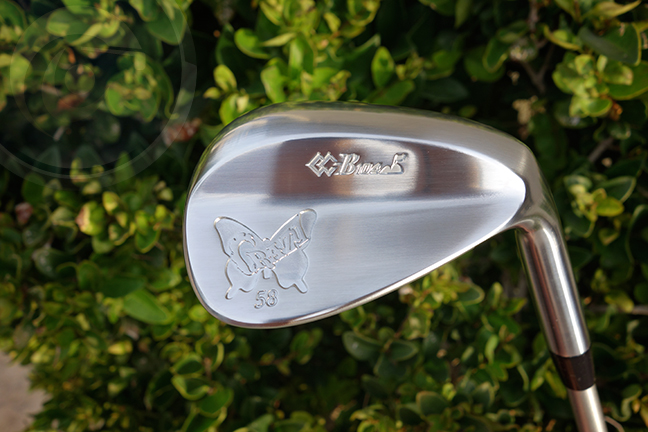