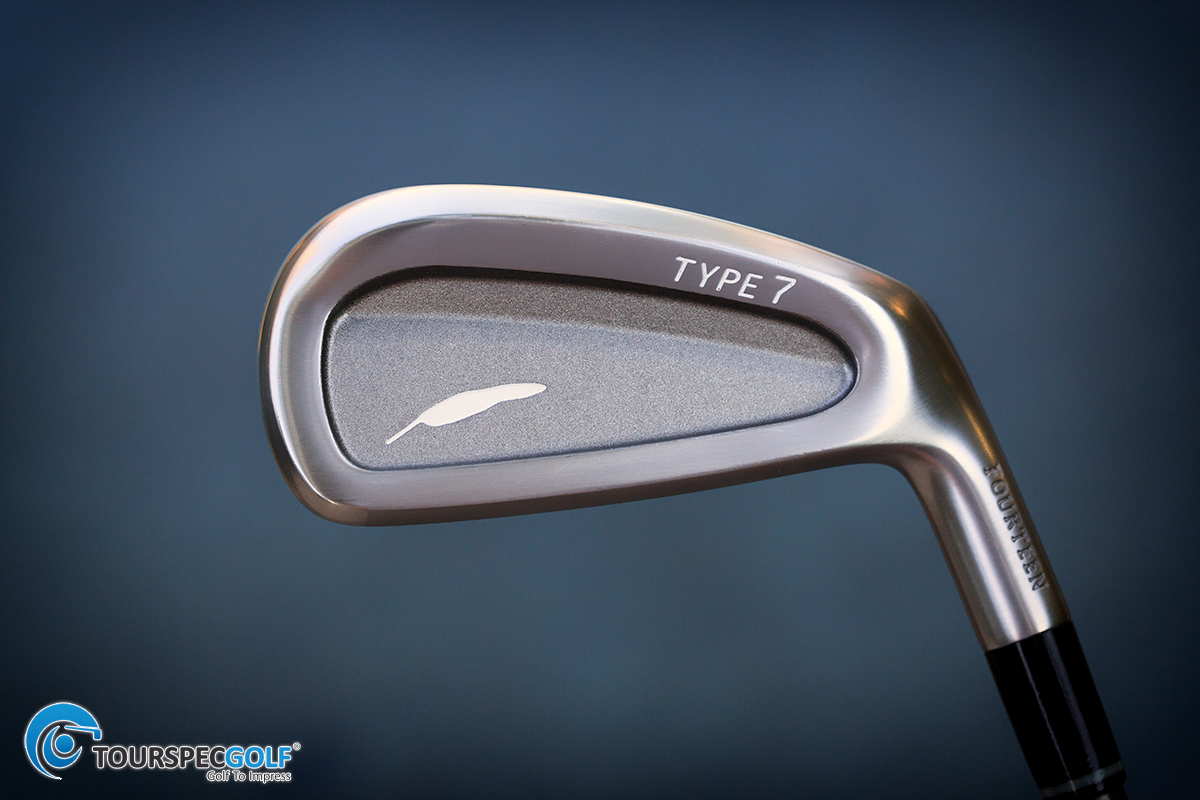 Fourteen Type 7 Driving Hybrid Iron – You seen it on the PGA Tour at the Shriners Hospitals for Children Open in Las Vegas,  we have been seeing variants of these for more than a year on the Japan Tour and now it’s been sent to us for testing and eval.  I’m going to keep this short and sweet,  This is a near perfect driving iron that is highly refined,  from it’s angles, feel, forgiveness and overall performance it hit’s all marks for the player type it’s intended for.

So who is it intended for?  I’d have to say the low/mid handicapper who want’s to shoot tight accurate bullets to land in 2 on a par 5, or I can imagine it’s extremely usefull off the tee on tricky par 4’s or longer par 3’s,  yes there are higher launching more forgiving driving irons and hybrids that can be used but none as evolved as this in my opinion.  Follow the Jump for more pics and review… 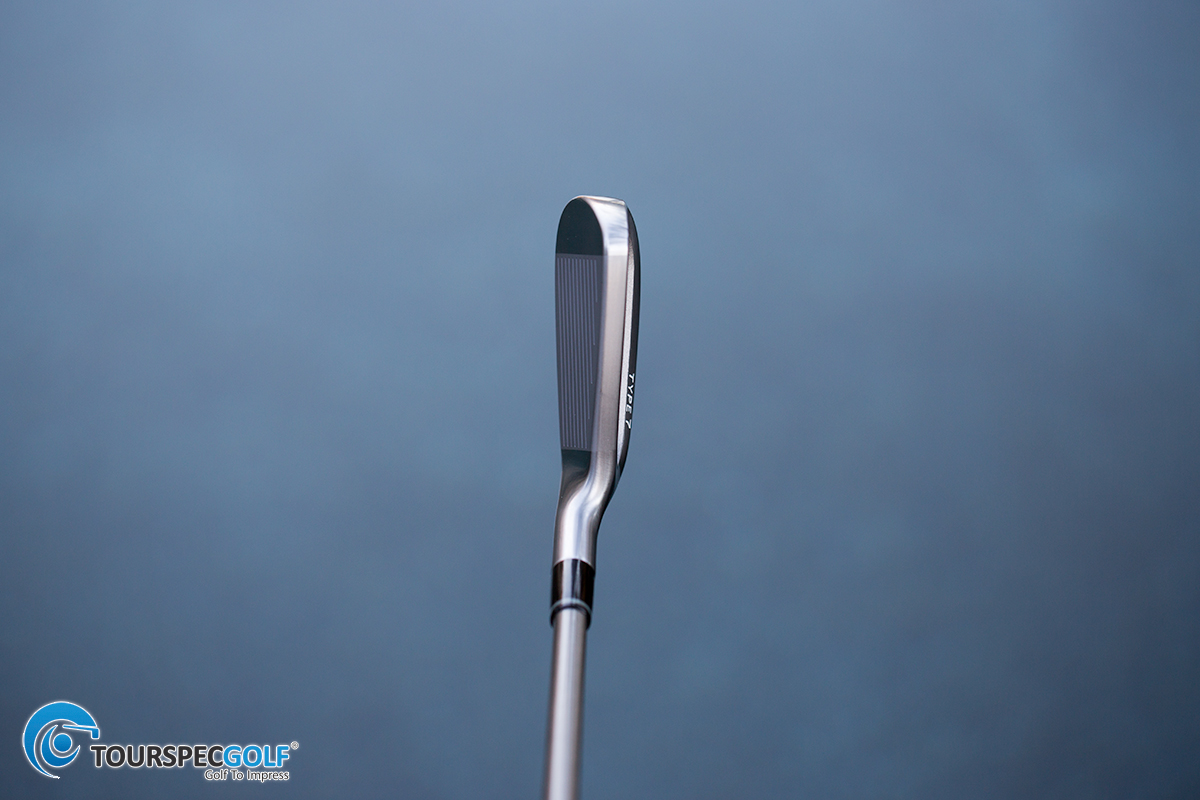 Ok so most important angle first right?  It looks like an meaty iron,  feels like a meaty iron,  the top line has some heft but just the right amount,  now while this is a prototype it’s lookin to be released exactly as is,  the official release date,  unknown at this moment but for sure TSG will keep you posted.

Made of 1714 steel with a hollow pocket within it’s designed for a playeresque look that should flow easily with a forged MB or CB yet still containing the most possible forgiveness they could squeeze into a small package. 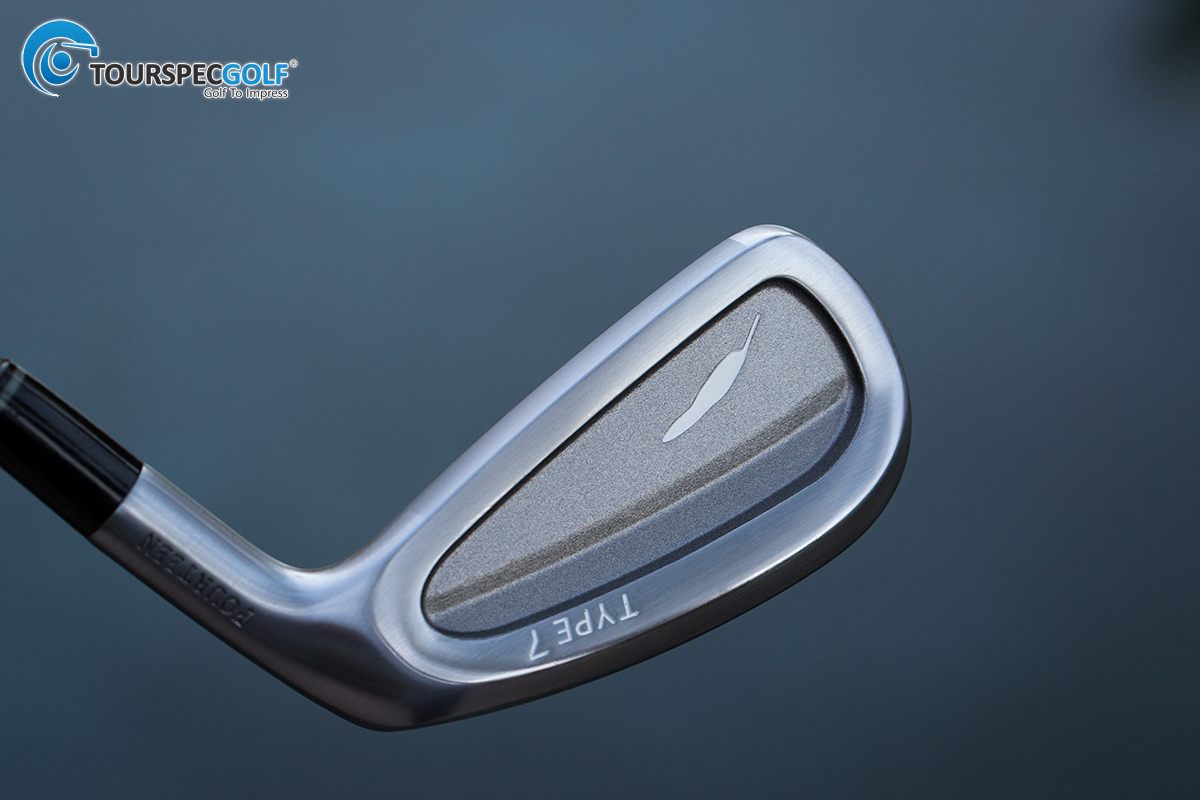 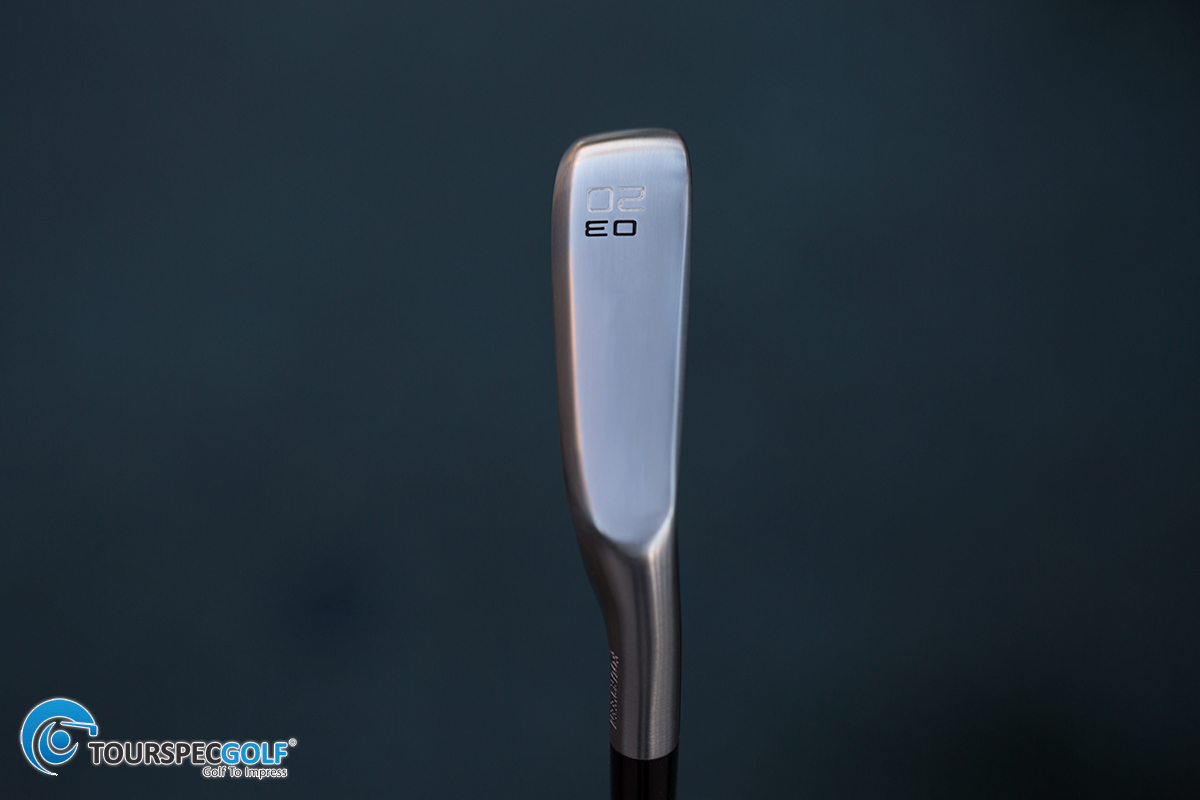 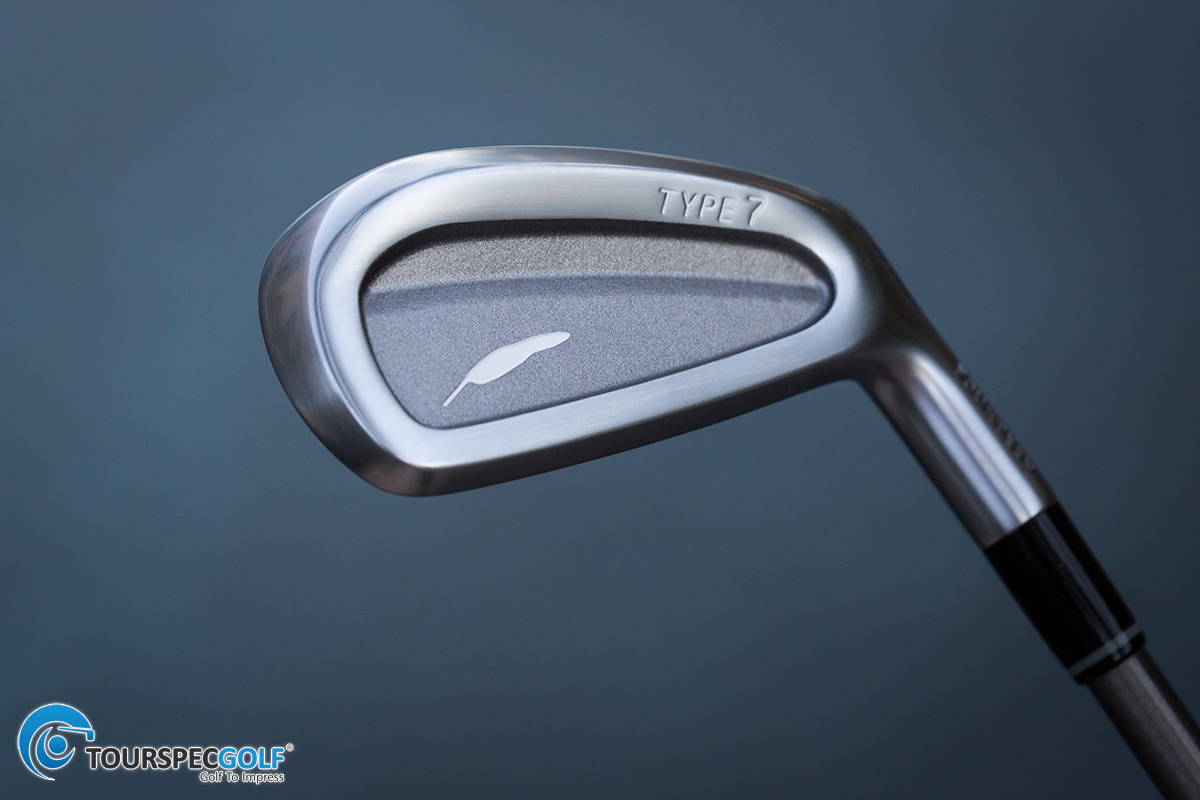