in Featured, Golf News
1.7k
VIEWS
Share on FacebookShare on TwitterShare via Whatsapp Surprise Surprise! He’s back!  showing up at the Japan Golf Fair in Yokohama in a big big way.  After 5 years with Titleist, he is now on his own and finally starting his own independent label.  400 sets of wedges were pre-sold in only a few days in Japan alone.  The crowd that gathered around his booth was a spectacle in itself even though most of those waiting in that line were new to the James Patrick story. The buzz around the man compounded as visitors and golf businesses lined up to meet him and in an attempt to start an account.  I was able to have some time with JP and shot his wedges to write this blog post.  Follow the jump to read on and see many pics… 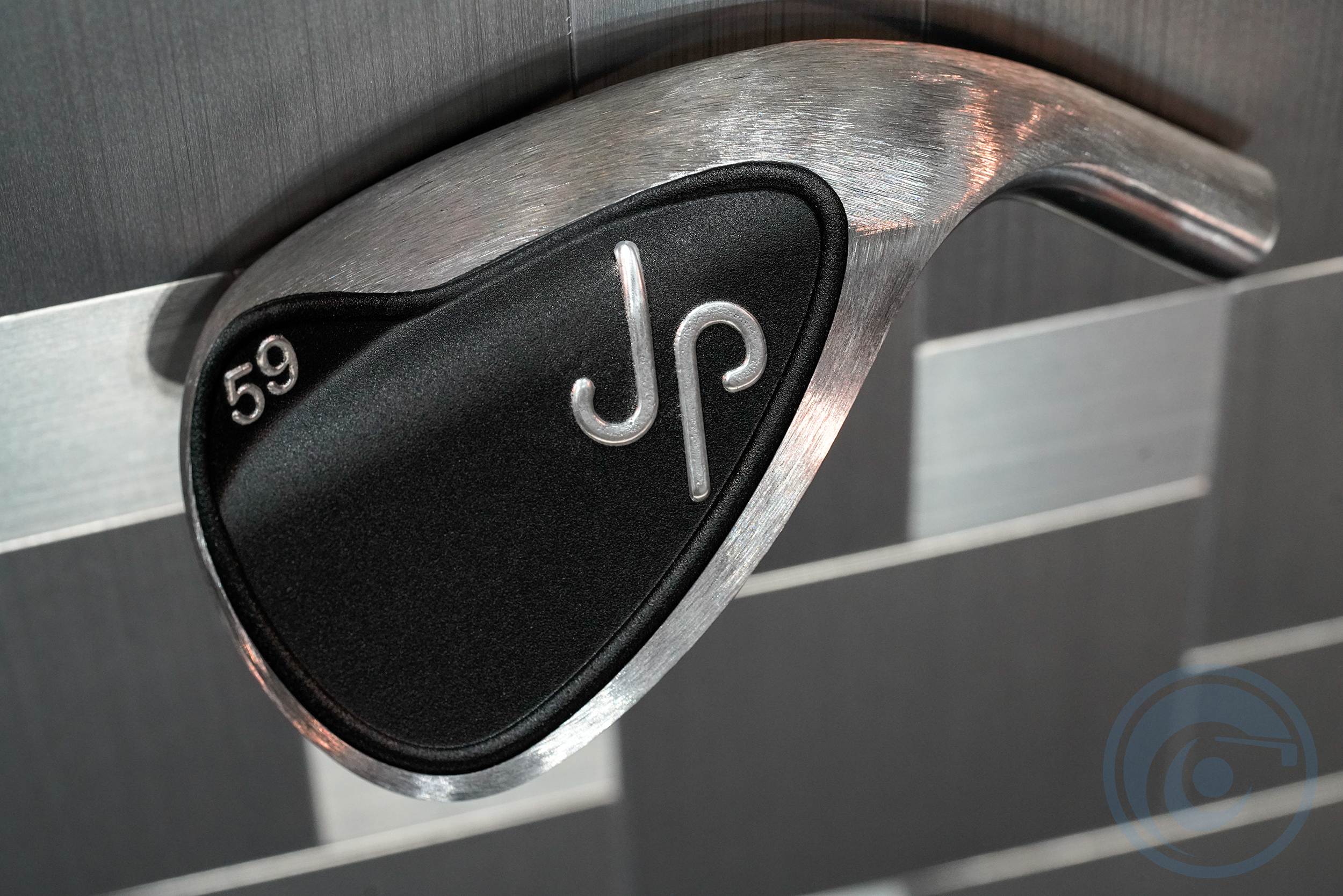 This release marks a return for Harrington following months of silence, as well as a long-awaited return to Japan.  Regarding his history in Japan Harrington explains: “Through my journey, I have admired the foundation of craftsmanship and artistry that Japan’s heritage has been built on. I have been fortunate to spend much time in Japan testing wedges to be able to fully understand the unique demands of the Japanese golfer. I am excited and honored to be able to release my world premiere in Yokohama, Japan at the renown Japan Golf Fair.” I can confirm that JP knows what he is doing after just a few conversations with him and it’s clear as day to see he knows what’s important to produce wedges that perform.  The products I am showing in this blog post have yet to be named yet are only the beginning of what’s to come.

Enjoy the pictures and we hope to report back as more info comes to light. 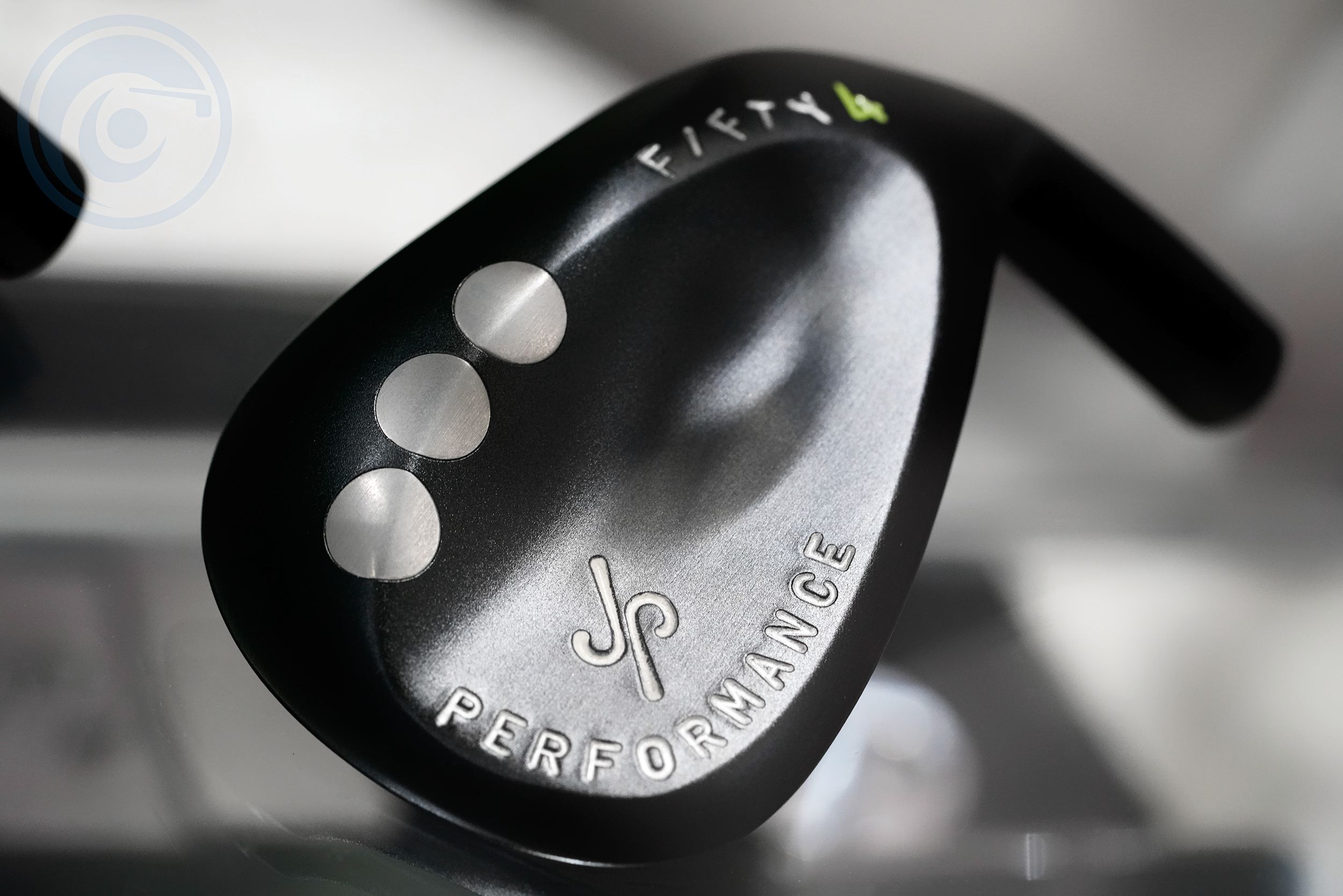 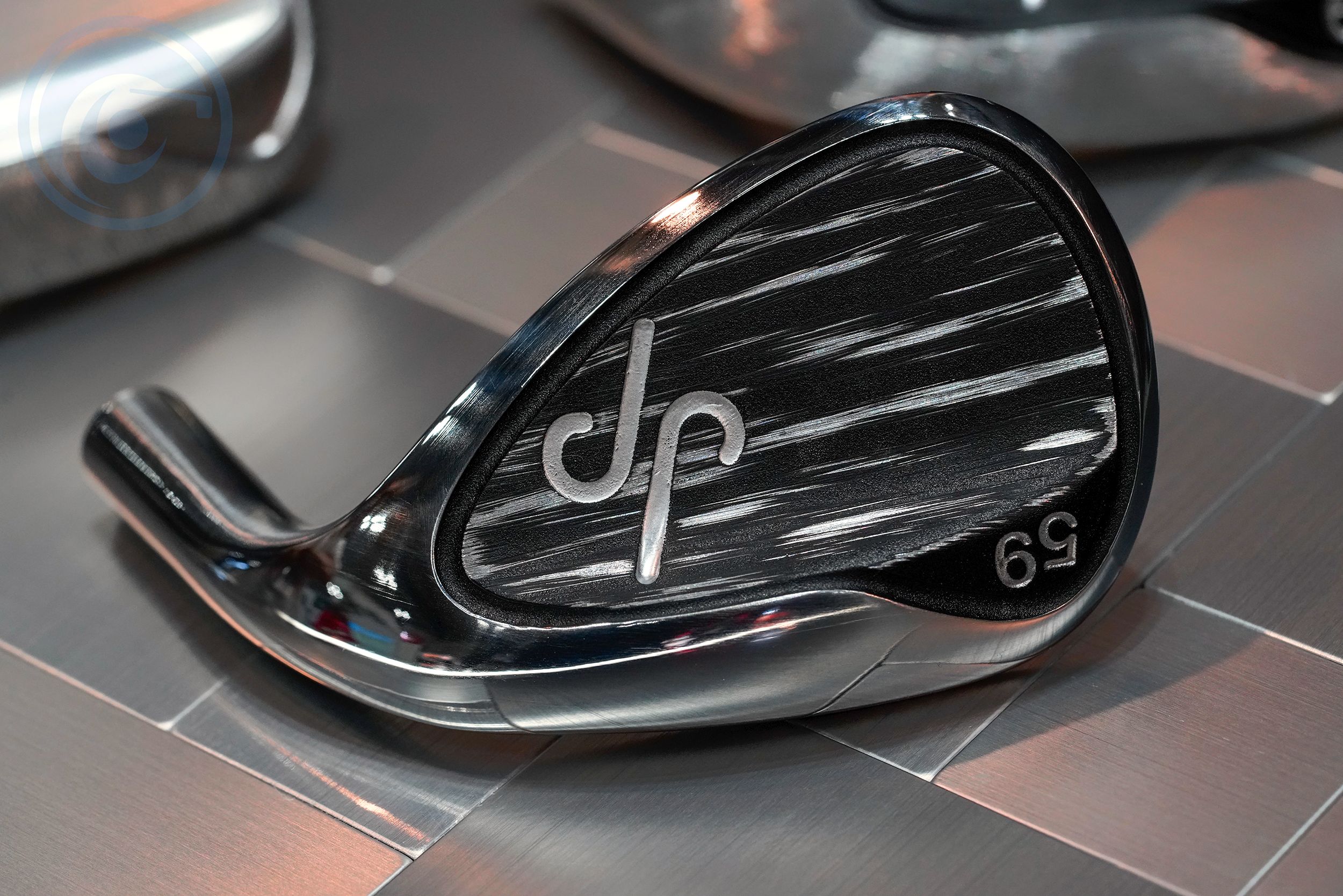 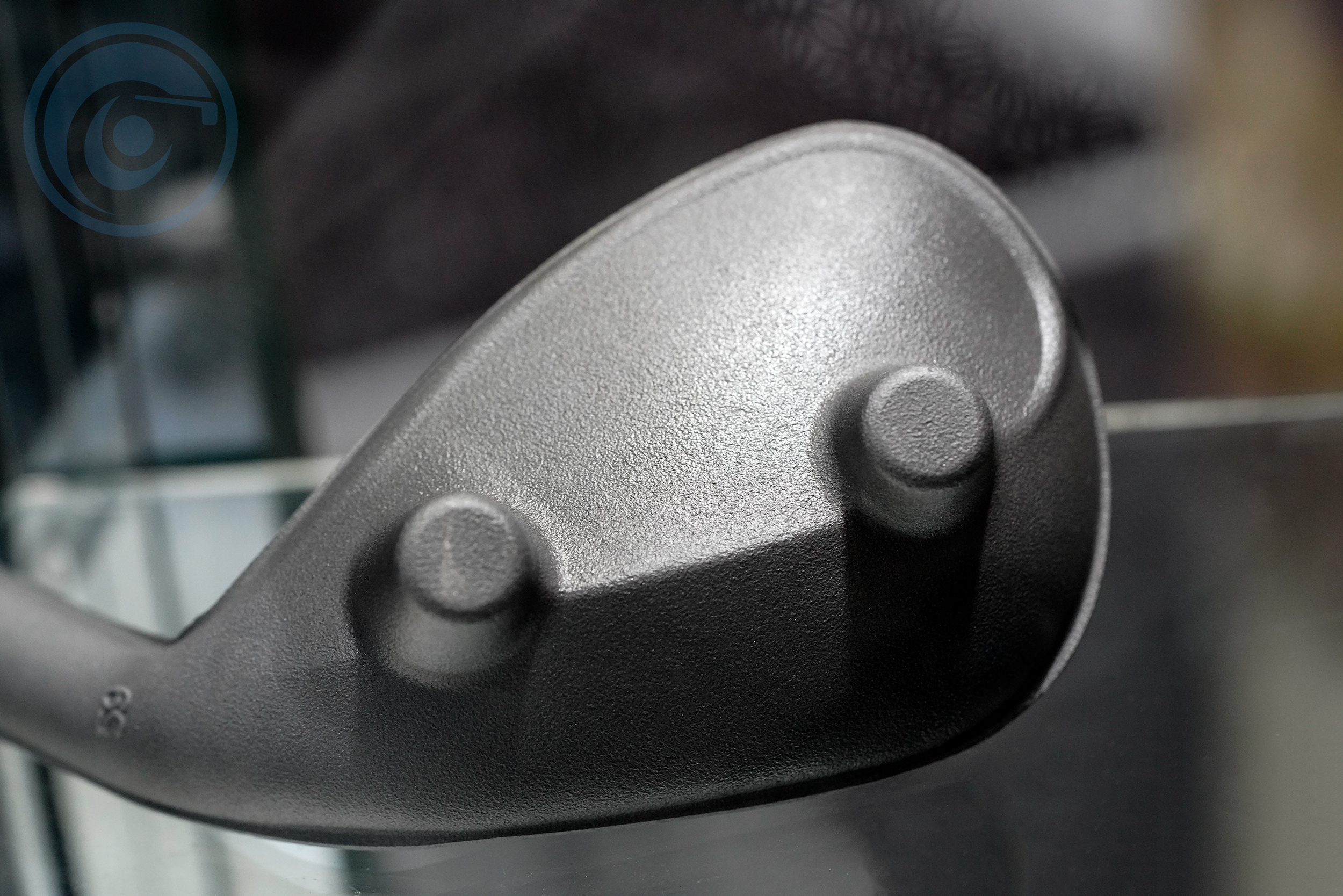 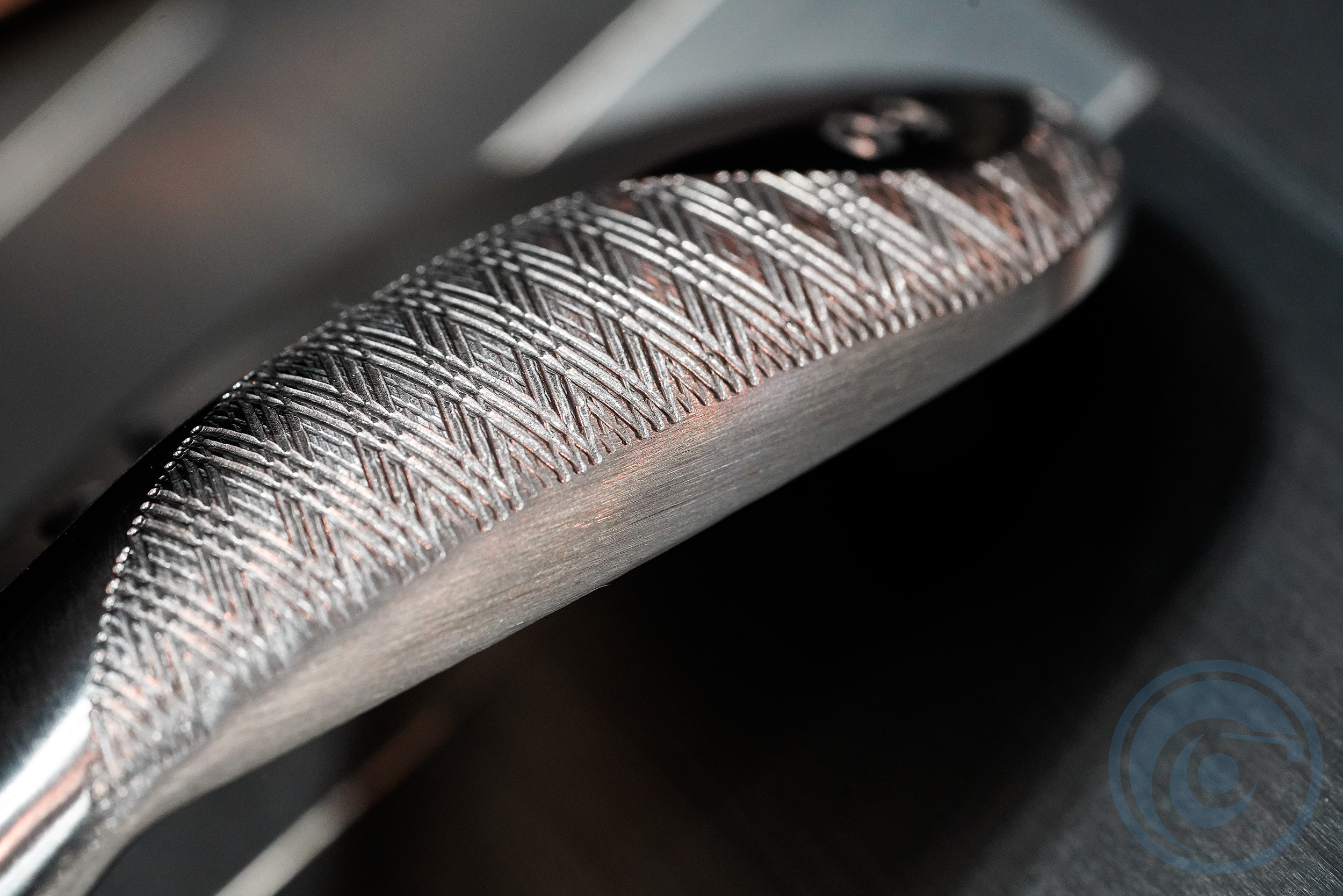 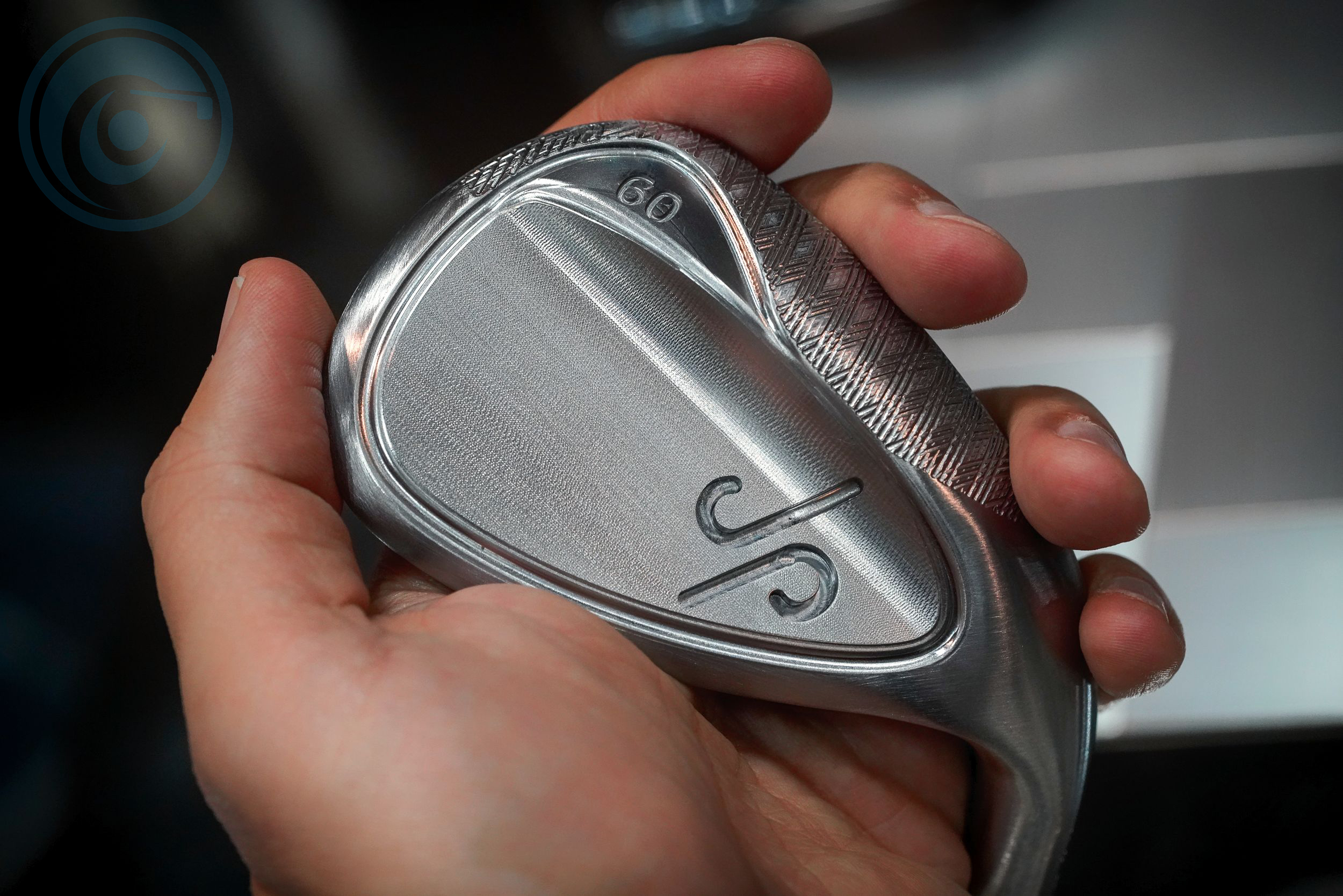