A short while ago we did a blog review on the Yamaha RMX “PB” Tour Model Iron, while that’s an amazing club that was highly anticipated we held off on showing the limited model that everyone lusts over year after the Tour Model CB. That’s right two CB’s and no MB, the previous year we had an MB and a rather mid sized CB but for the 2015 season none of the Yamaha staffers chose to put an MB in the bag, it’s as simple as that and the reason why we won’t get an MB this year either.

But is a blade really necessary? If a plus 5 handicap professional golfer can handle this shouldn’t the single digit amateur or recreational player? Follow the jump to have a look at our review and more images of this beautiful iron set… 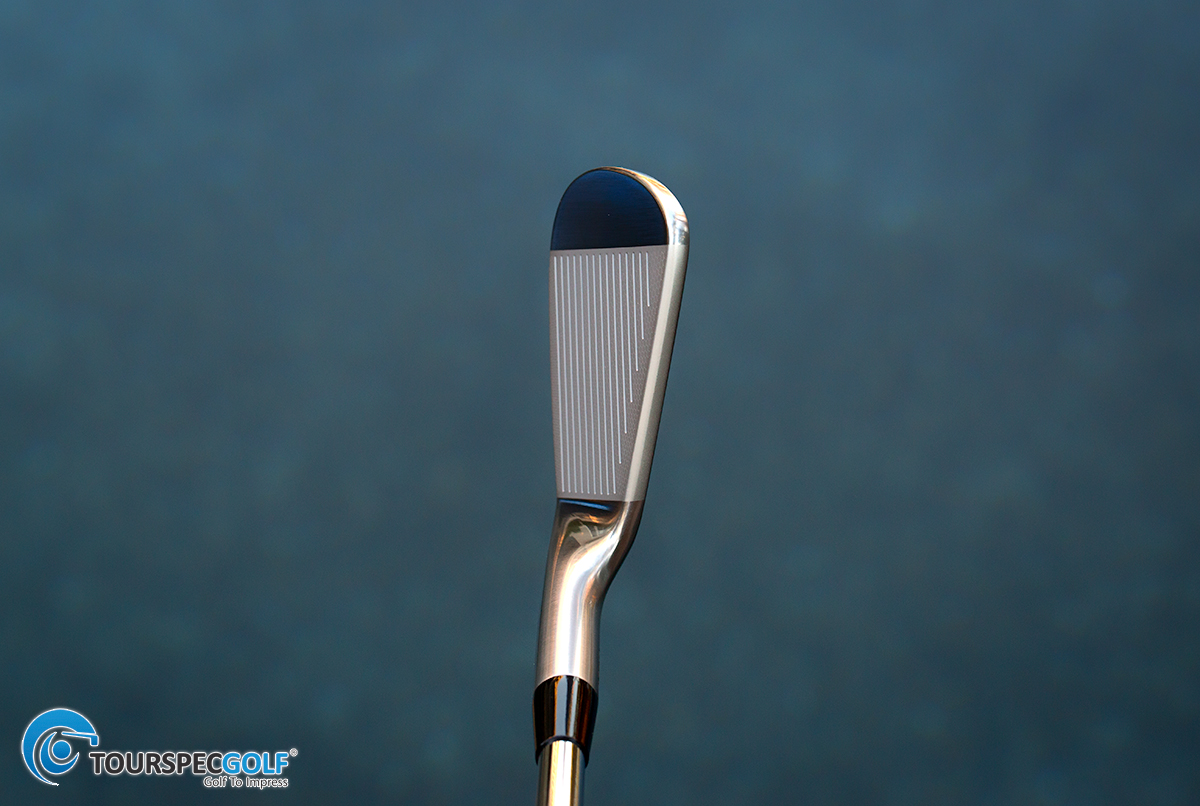 I wanted to show you this image first, versus last years blade the top line has only an increased thickness of 0.25mm, this is the closest sized cavity back to a blade that I know today, actually there is another CB a touch smaller but it has not been released yet≧◡≦ anyhow this new Yamaha RMX Tour Model CB was designed with the best traits of a blade including feedback on perfectly struck shots as well as mishits, a very compact visual footprint especially at address, and workability to rival many muscle backs.

How did Yamaha create a cavity back with that features a ton of workability? If you look close at the cavity the thickest deepest portion is in the center not on the outer edges like more heavily perimeter weighted and more forgiving designs favor and what this does is allows the face to rotate around it’s center axis making it easier to open or hood at the latest possible moment, but this design also has a secondary purpose it puts much more mass on the same line as the impact location to give it a more pure feel closely reminiscent of a muscle back design. 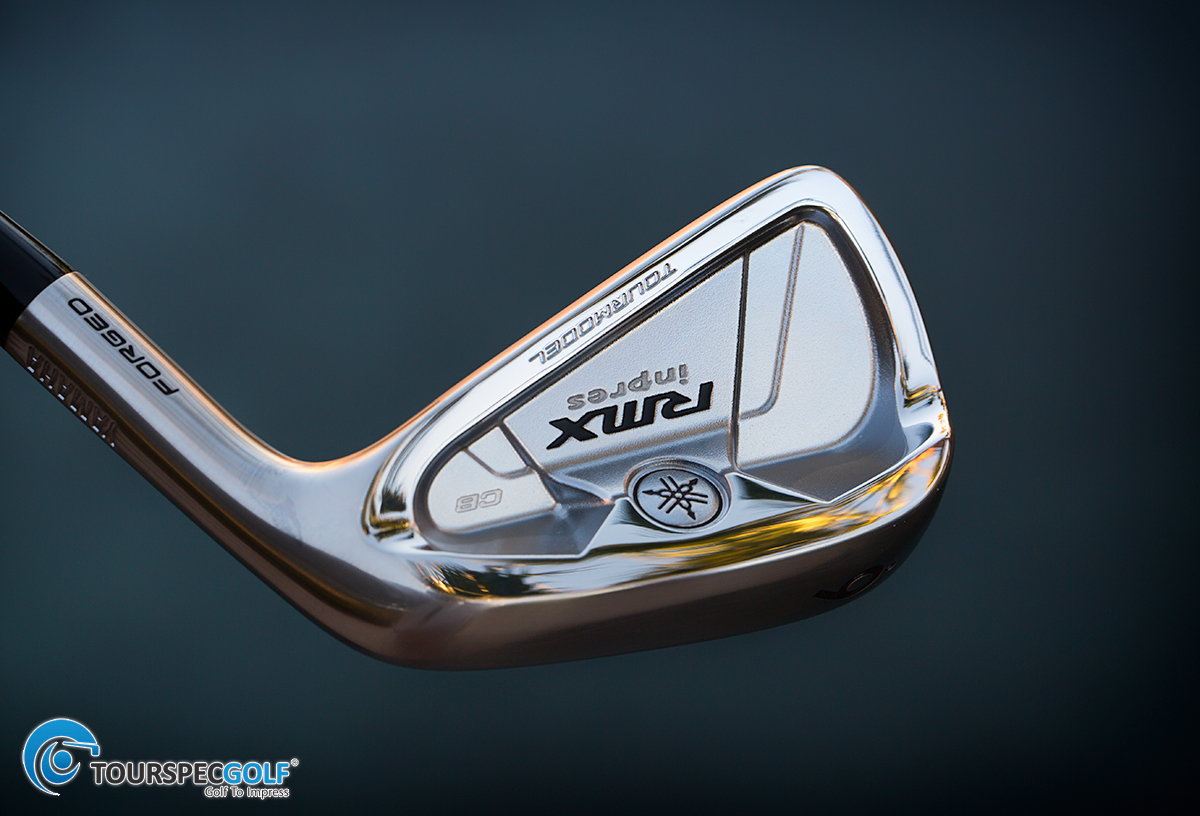 Waited several weeks before posting my feedback as I wanted to put this iron through its paces with multiple rounds and range sessions, now let me just say I usually play and prefer more forgiving irons like the RMX PB or ONOFF Kuro Forged especially in the winter when vibrations are more harsh in the hands and joints so on the warmer days I took these out to see how they compared to last year’s CB, MB and previous models as well.

Feel – More soft and dense with center struck than previous models, but that quickly diminishes towards the heel but especially toward the toe. Very able to feel the sting of shots off the toe, especially higher on the face. There is a center zone that feels a little buttery but best obviously is pure struck shots in the center, I was able to test this by teeing irons up and swinging smooth, very blade like pure feel in the middle.

Forgiveness – More forgiving than most blades yet not as forgiving as many players cavities and while it does go straighter than blades it’s safe to say these are obvious low capper irons, I would say 10hcp at the highest. I’m testing these with Modus3 120 Stiff but I also had a demo club with NS950 custom “R” flex that’s where things really changed, the lighter softer shaft made these a lot more user friendly, some how swinging smooth with these irons managed to make it a much more accurate and duplicatable experience. 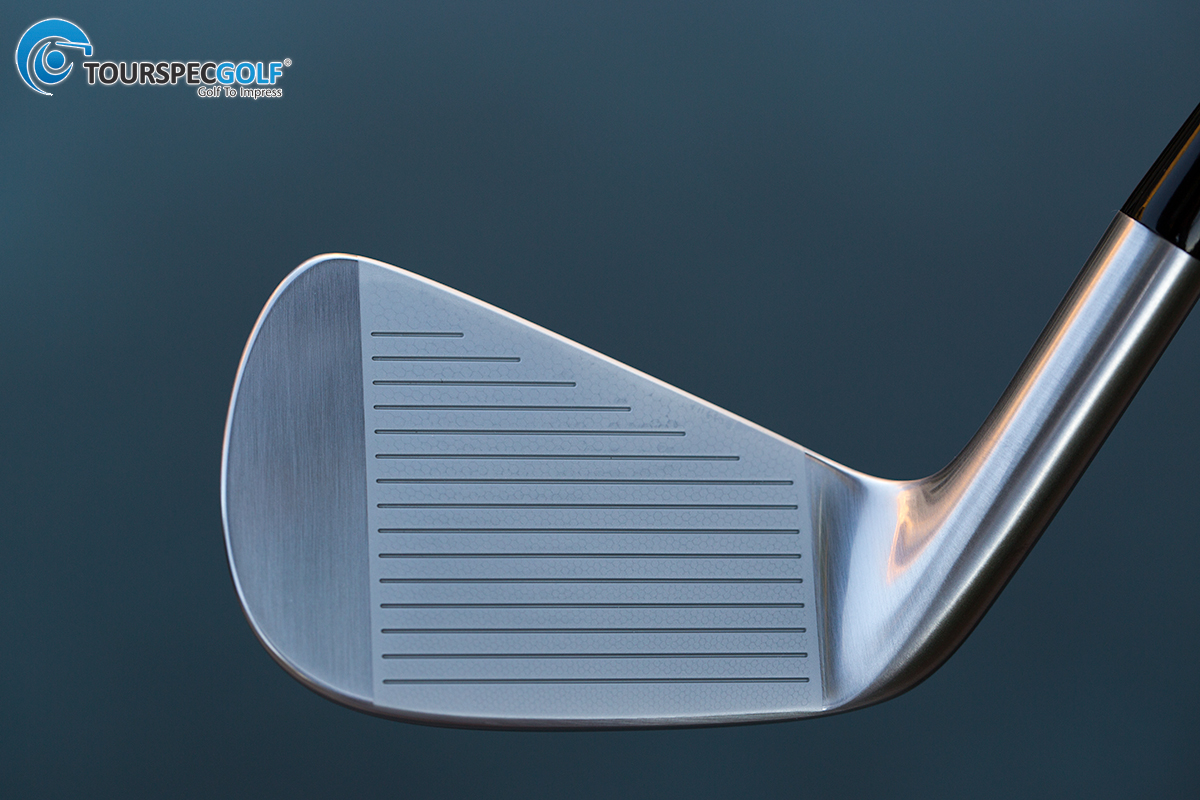 Distance – On par with most blades due to the traditional lofts, I never judge blades or players cavities on distance anyway because that’s not why people buy these. They are as long as a 1 piece forged design based on a 46* PW can be.

Accuracy – This is where last years MB and now this years CB nail it for me, If you hit them spot on the distance is almost always identical and I can see why Yamaha Tour Pro’s covet these, reliable, duplicatable and consistent results provided your ball striking is top notch and if you got what it takes your going to love this aspect of the irons.

Workability – Almost blade like, I noticed the low draw and high fade are the easiest to execute, even a standard fade was easy to duplicate. It doesn’t get any closer to blade workability in a CB design than this. Hitting knock down shots were no problem, coming in steep to pop it up high was also a delight, precision instruments I consider them. 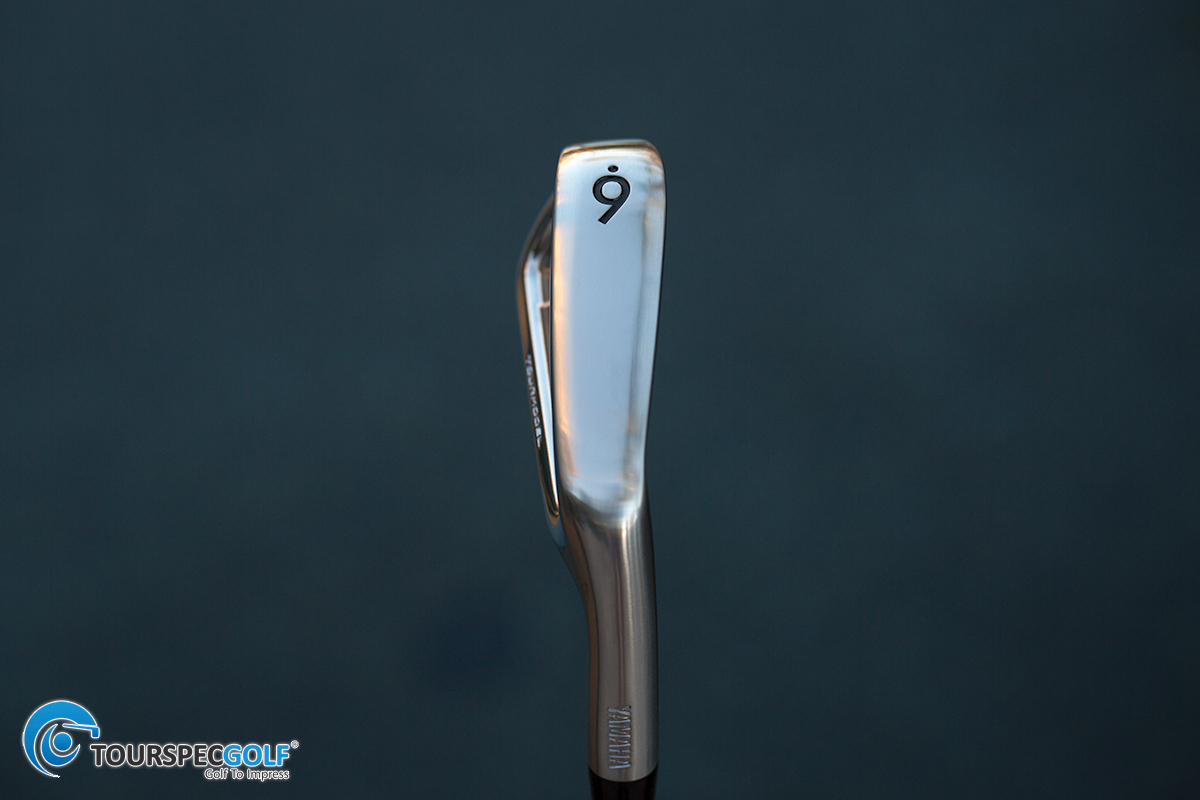 A little leading edge relief on all the irons and more so closer to the PW, again another smart move by Yamaha giving the better players with a more steep angle of attack what they need in order to perform their best and this also aids in difficult more firm turf conditions providing the ability for the player to clip the ball with greater precision with less sole effective bounce hindering them.

All in all just very good iron for the pro or athlete golfer, definitely above my abilities so I had a couple of PGA pro’s provide feedback at the range which mirrored mine, none of the pro’s were blade players and they all thought these were pretty demanding and true tour players clubs, considering they are non JDM guys they asked are all JDM clubs this pro like and that these are better than what the tour players use and a few of them noticed the quality and design are a notch up from what’s available stateside.