in Featured, Iron sets, Search by
512
VIEWS
Share on FacebookShare on TwitterShare via Whatsapp 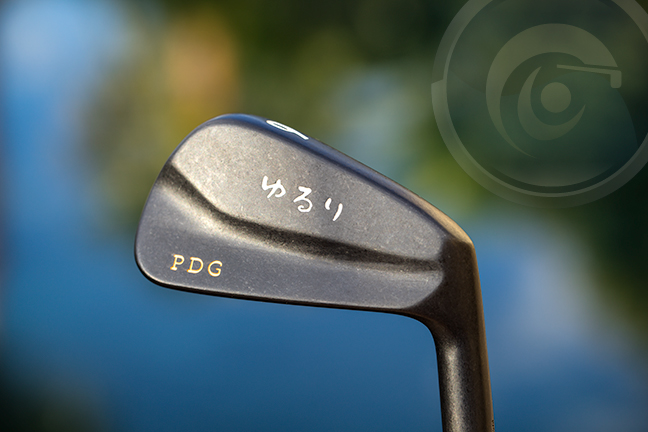 Yururi hold’s the sales record here at TSG in a category or two,  believe it or not the #1 selling wedge of all time for us is the Yururi Gekku Raw,  It’s been around a long while yet we still sell a few every couple of days and consistently. The Yururi Raw Flat Back Blade is also the #1 selling muscle back over the years.  These designs are desirable over the long haul for their uniqueness and performance characteristics. And talk about a unique finish, In the image above you can see it has a rough look to it something that no other brands dare do.  The Yururi irons and wedges are made 100% in Himeji Japan  and the brand isn’t what one would call your average golf maker, they produce some really cool designs and some funky fun ones like their more recent wedge release the Chili or the Football Jersey themed Seida wedges. 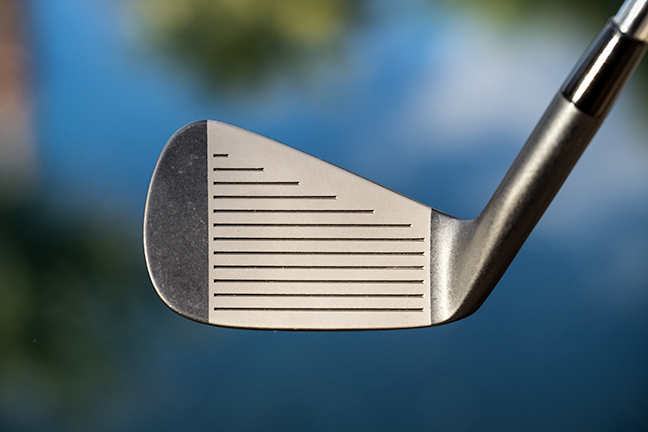 The Yururi PDG irons are definitely made to appeal to the better players with the very thin top line and minimal offset.  The black finish makes the head appear more compact than it is, which I personally liked.  The heads produce a noticeably higher launch than the previous model right off the bat and it is surprisingly forgiving.  Shots that were hit a bit off center, off the toe/heel side stayed pretty consistent in distance, losing only about ½ a club.  (Pretty good for an MB) The feel of the head is consistent throughout the set, however, it does feel “hollow” at impact (one drawback) , like it’s missing a little umph.  Don’t get me wrong, it does go the distance it’s supposed to, but it doesn’t quite give you that extra satisfying feel I expected from hitting it on the nut. 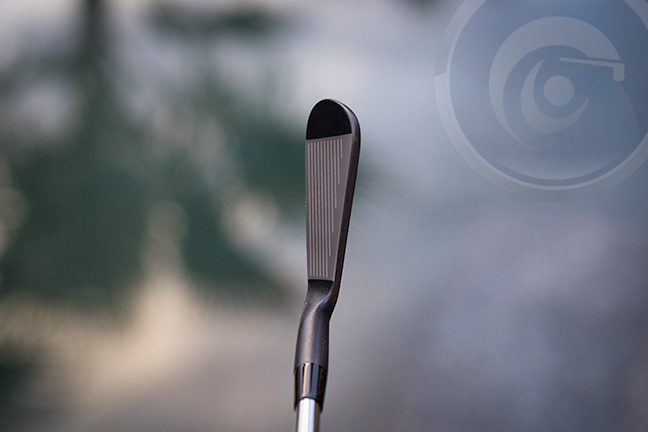 The PDG’s did have a tendency to stay straight to a slight fade on each shot.  The head makes it workable in both directions, but found it much easier to work from left to right.  Overall this design is one that would be around for a long time.  It has that classic appearance that never goes out of style and the forgiveness on these MB’s are something to talk about.  For that slightly hollow feel at impact, we’ll let it slide as it makes up for it in the forgiveness category. 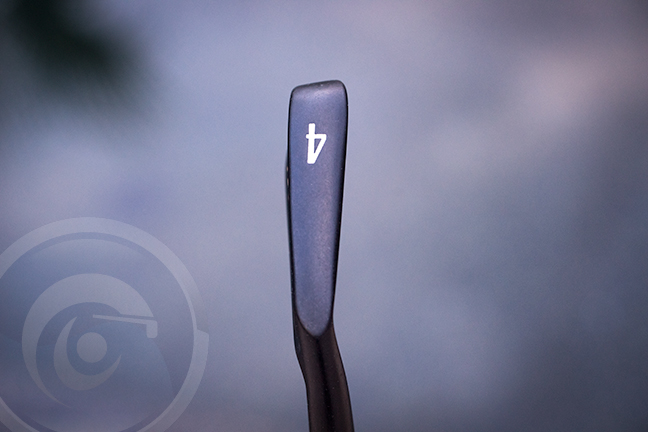 In the image above you can see why I use the term butter knife,  It’s a popular term used for blades that literally look as thin as one.  While this blade does have that thin and compact appearance it’s also quite forgiving as noted earlier.  We compared it to some of the latest muscle back irons,  ya know the trendy ones that everyone are buying and while these look harder to hit they are actually much more forgiving especially when off center,  the heads may be a little bigger than the absolute smallest blades but with this black finish they come out looking smaller than blades of an equal size.  Kudo’s to Yururi’s owner & designer Mr. Keita Miyoshi for continuing on his own path and creating clubs that are different,  edgy, and that people actually want.