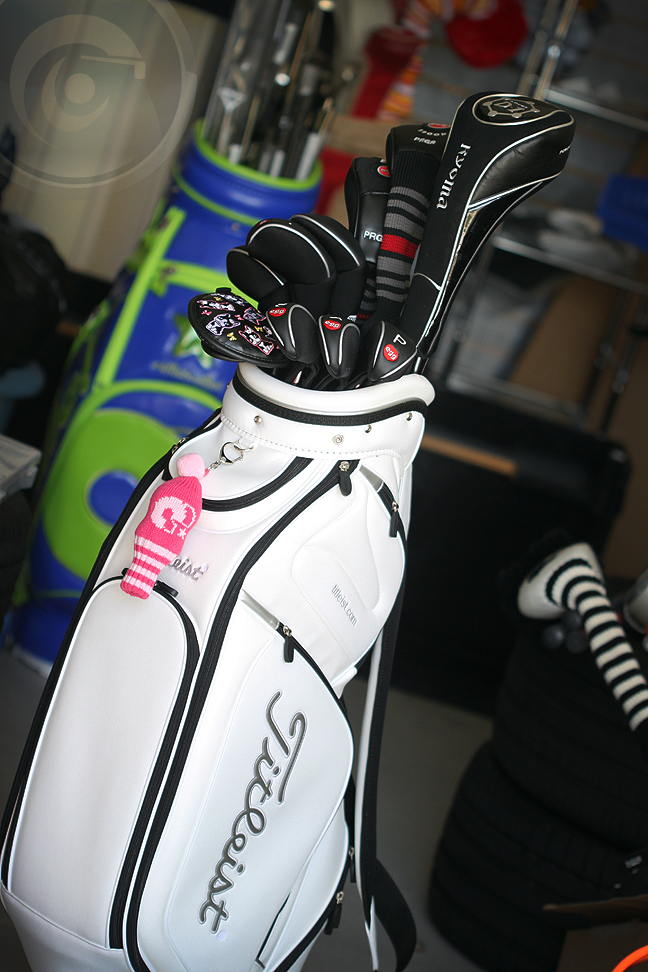 It’s been a while since I have posted bag pics. It’s also been a long time since I was proud of my club setting.  A little bit about me Jacque aka TourSpecGirl.  I’ve grown up playing the game of golf and Wailua GC on the lovely isle of Kauai in Hawaii will always be my home course. My dad is still a crazed golf fanatic playing a good 4+ rounds per week back at home, my brother loves the sport yet has little time to play since becoming a doctor and my other brother is a manager at TPC Summerlin Vegas.

In the family we also have my uncle David Ishii who has 14 pro wins including JPGA major  under his belt and even won the 1990 U.S PGA Sony Open.   As an adult my passion for the game was reborn just before moving to Japan back in 2001, Chris aka TourSpecGolfer was still new to the game and I loved giving him the beat down.  I still do now days…:) 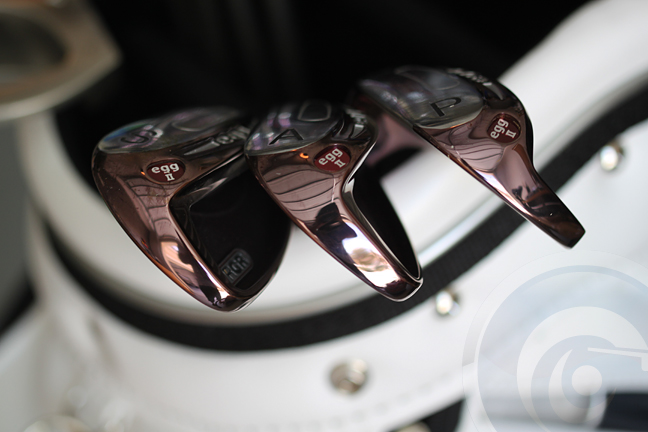 My previous clubs were a full set of Lepon by Endo 1 thru LW,  it’s the womens version of Epon quite old but still a very forgiving set.    In 2010 we visited Japan and I didn’t bring clubs Tario aka Gocchin was kind enough to lend me his wife Koko’s clubs and she was gaming the PRGR women’s eggs.  I fell in love and had to have them.  Back in late February, Ryoma sent us all drivers and I put it into play at Hirakawa GC a famous Japanese golf course where they hold senior JPGA events.  I loved the Ryoma so much I had to have that exact driver sent to me 11.5 men’s R2 flex which I think is a bit too soft for me as I’m producing too large of a draw at times. 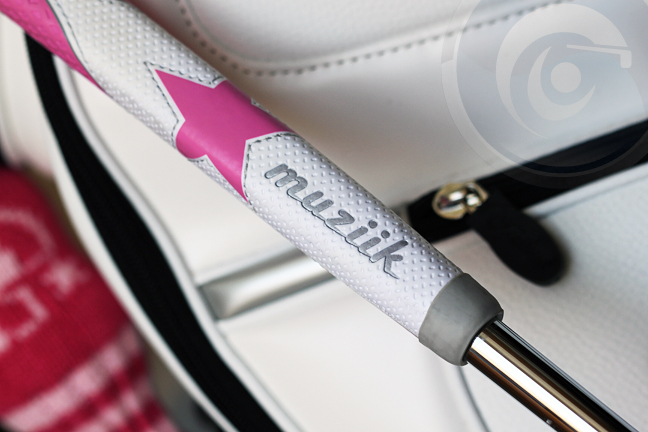 Here’s the breakdown of my set, I have space for a couple more clubs to fill the gaps, I’m still deciding what clubs those will be and when I do I will update this blog post:

I haven’t had an official handicap in years but my last several scores were 84 – 87 -87. I plan to go into the low 80’s be the end of the season.  Below I have a short video Chris (TourSpecGolfer) made that shows my swing during a round a couple months ago in Japan at Hirakawa GC in Chiba.