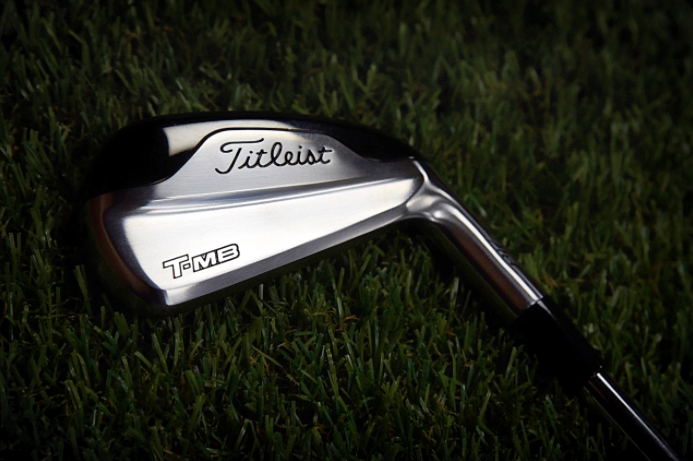 Introducing the New Titleist T-MB 718 Irons – The 2017 Japan Golf Fair is nearing just a couple of months away scheduled to take place during the last week of March. We are expecting many new Japan Only Titleist clubs mostly due to the fact that we are getting notices of current models being discontinued. It started with the Vokey Cold Forged then the T-MB and now we are starting learn a bit more about what’s next to come from Titleist.

Like the 716 T-MB the new 718 T-MB by Titleist looks like a muscle back but features a hollow structure making it very forgiving for it’s size. This is the first sight of a model named “718” with the 716 series destined to be replaced with the same moniker on the future. Titleist has expanded the tungsten structure on the heel and toe side bringing the MOI up and lowering the CG to make it even easier to hit. We do expect a #2 iron as well. Titleist Japan is saying that they have found a way to make the new T-MB more forgiving than even the current model AP2. TSG will have pre-orders up for these very shortly so stay tuned! 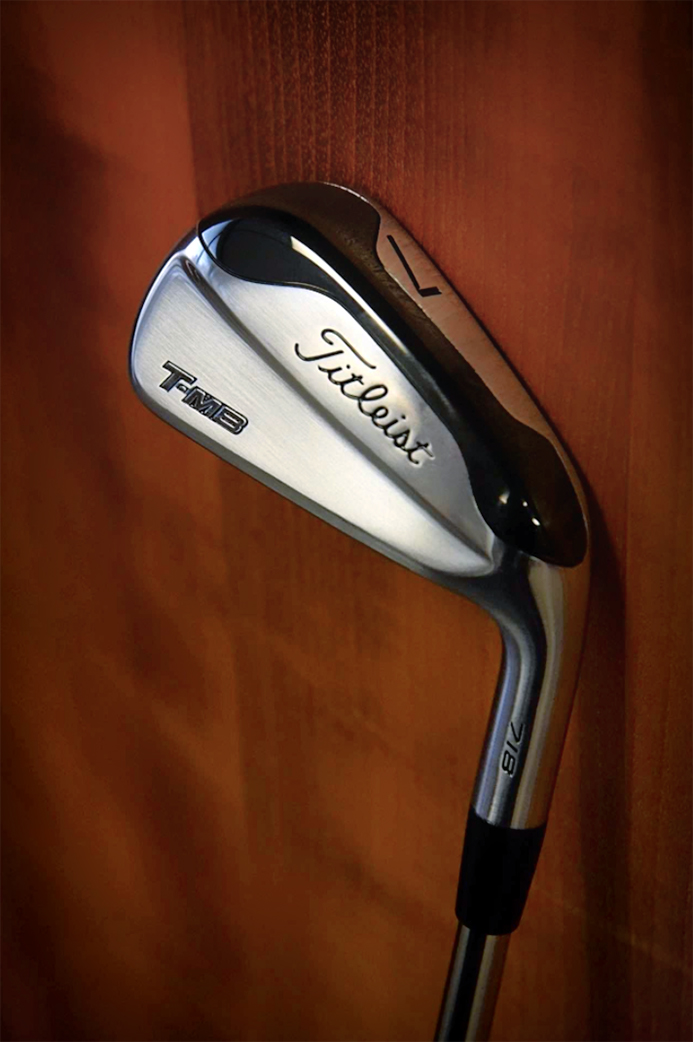