in Drivers, Featured
1.5k
VIEWS
Share on FacebookShare on TwitterShare via Whatsapp 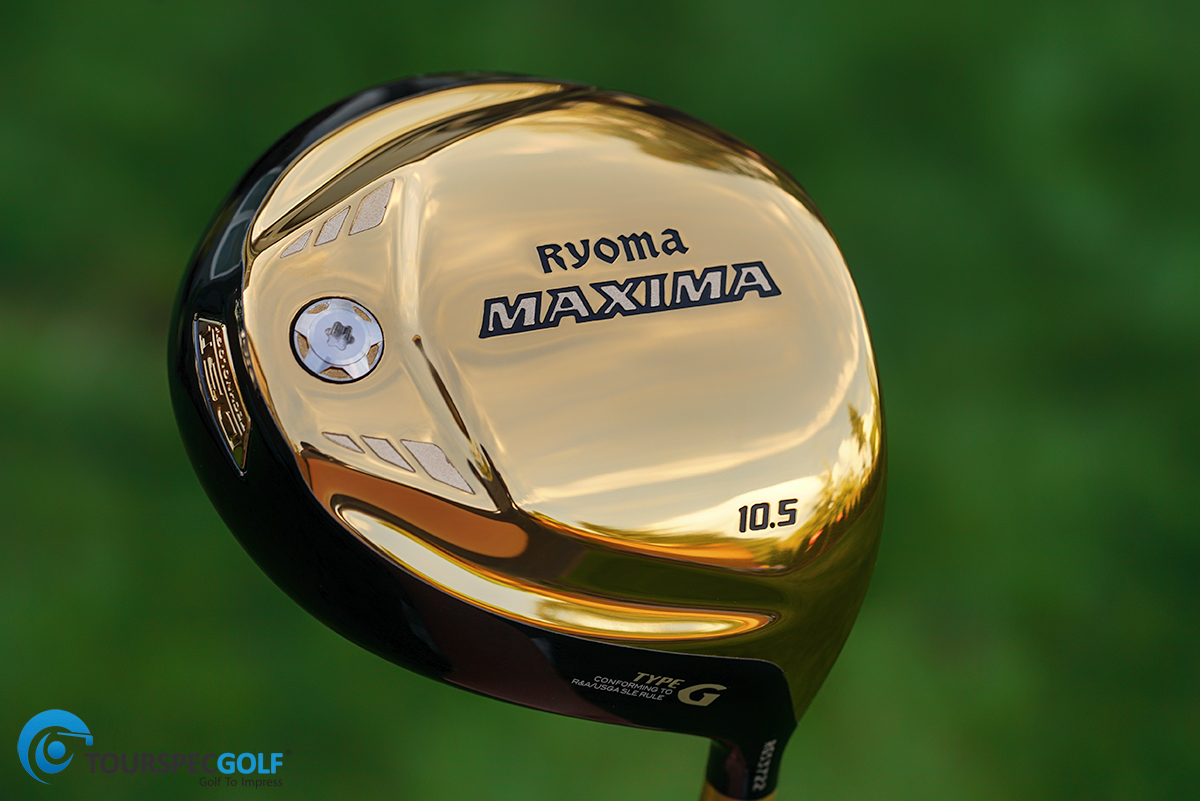 Introducing the Ryoma Maxima Type-G,  it has been out for some months now so we needed to write a review based on my own personal experiences with this club along with the plenty of client feedback we have received from those who have purchased it.  First things first though,  These maxima’s have quite the line up and it can get confusing so after the jump we will explain the differences between the Type-V/D/G and special tune models… 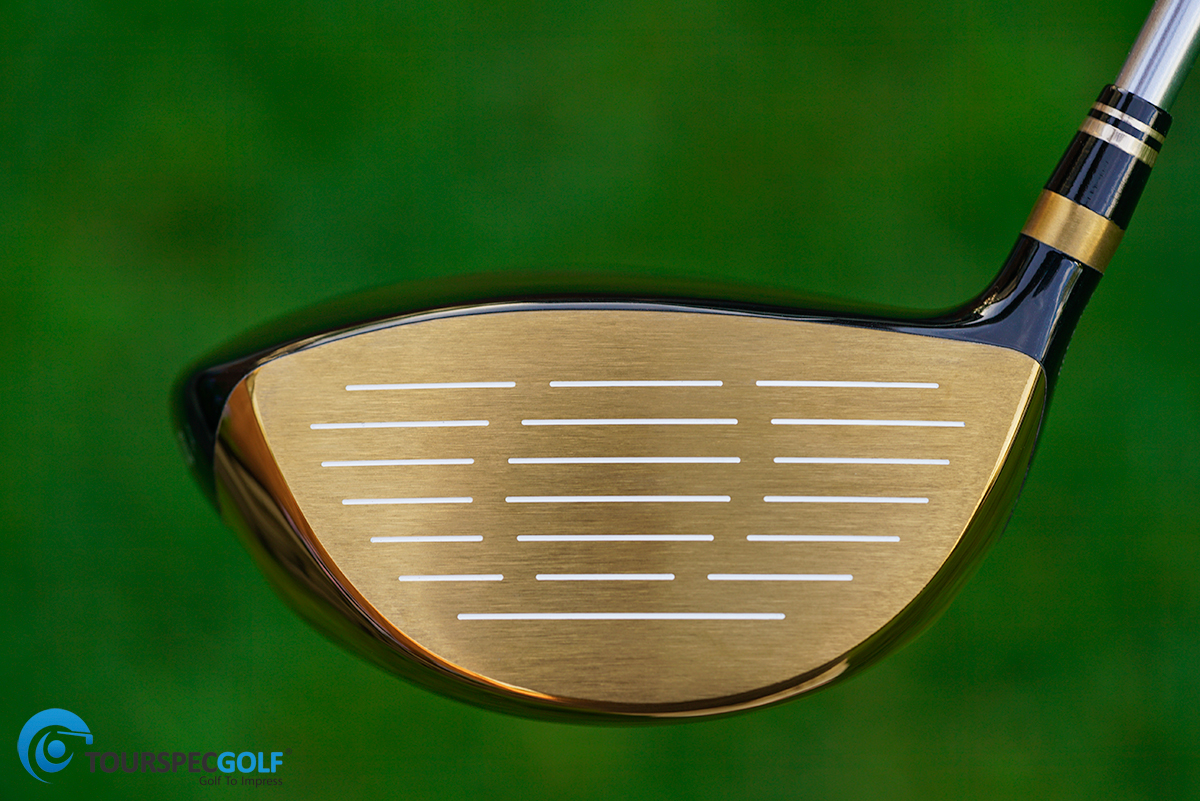 Lets start with the old Maxima,  it is called the D-1 Maxima and it is no longer produced.   The new model as shown here is simply called the Ryoma Maxima and it was 3 years in the making after the previous D-1 Maxima.  There are a total of 3 basic versions of the Maxima.  Type-V is the black head that is heavier with a square face angle.  The Type-D is the silver head which has a closed face angle and lighter head.  The Type-G is also with a closed face angle and an even lighter head making it the best choice for the slower swinger.

The company Ryoma is very different than other golf brands out there they come from the medical science industry and beat to a different drum than other companies.  They spend a lot of time on patents and producing new materials and technologies.  What I have noticed is slow to average swing speed players do the best with any of their three models. 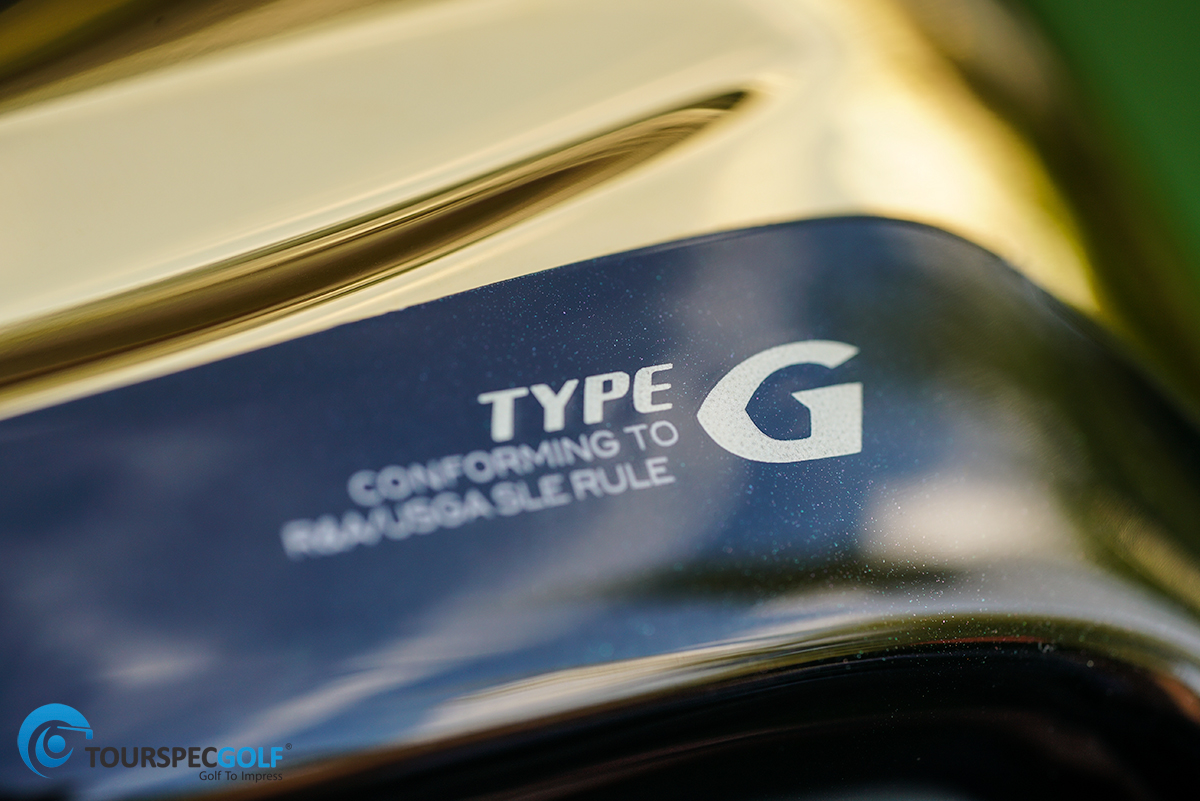 My wife has been playing Type-G and D for many years and all 3 versions of the Maxima since they were released years back.  These have given her much more distance as the spin rates seem to help smoother tempos get the ball up easier popping off the club face hotter.  Ryoma says their new face on average when compared to the most popular drivers in Japan such as XXIO and Maruman has 3.8mph faster initial ball velocity speed yet with -900 rpms less spin.    It’s a forged cup face but the material is proprietary that no other brand can use.  Ryoma calls it Ti TX II.

User feedback from customers is excellent with slower swingers.  I will say that players above 100mph in that 110mph range could use a head with less spin and a lower launch.  The only people getting rid of their Ryoma’s are in that hard hitter athlete segment and they pretty much all order the Type-V.   The complaint we see from hard hitters is always spin and direction related.  No matter how much Ryoma says the Maxima is also for professional and advanced players we do not see that.  What we see is average to slow swingers who fall head over heels for the Maxima more than anything else.  The only type of strong players we see get along with the Type-V are those who have better understanding of their own swing mechanics.  People with 3800 spin at 105mph+ with an over the top slice or a snap hooking problem are likely not to get the best results from this driver.  Everyone else on the slower side of that has been in love with the Maxima’s performance. 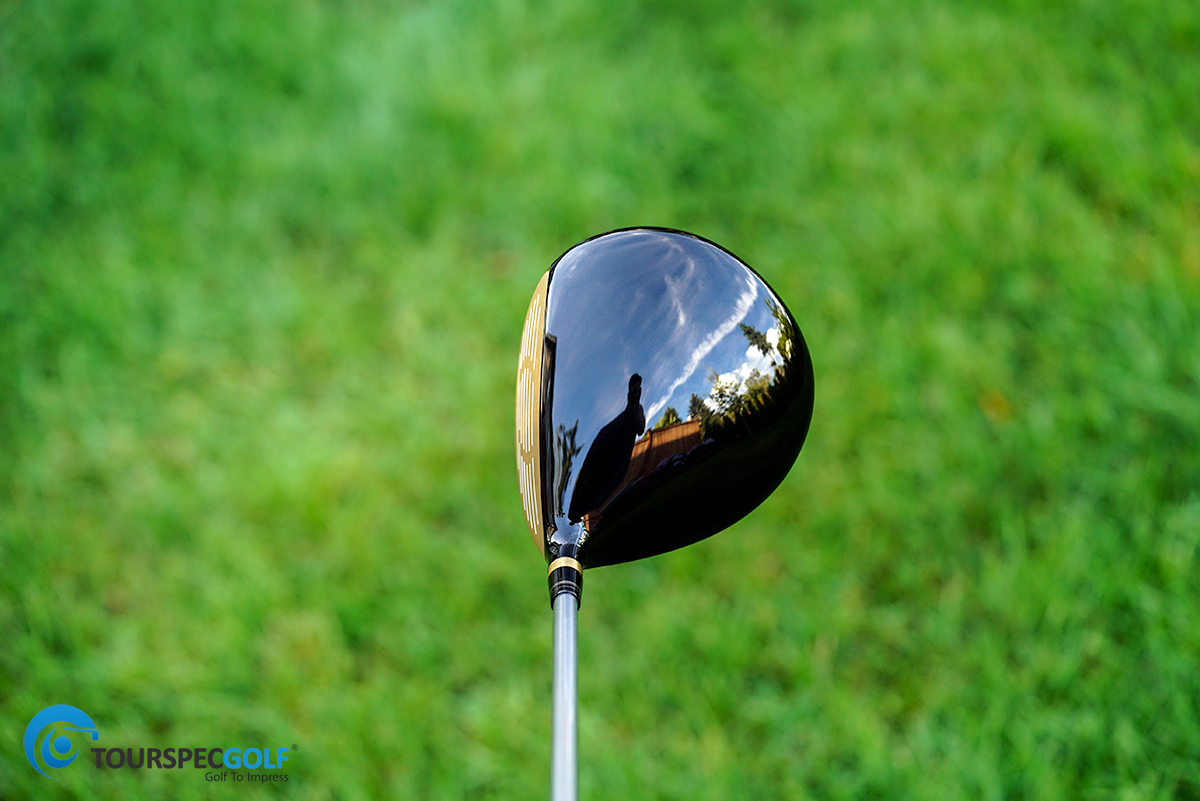 I am one of those with too much spin and I launch the ball too high so the Ryoma is not exactly my cup of tea out of the box.  I have spent years trying to find the path to tame this beast and have had great results with heavier more stable shafts that have a medium stiffness tip section ( FOR ME )  This helps me hit it lower,  it helps my tempo with the heavier shaft.  I go to the lowest loft Type-V,  play a shorter length and heavier head.  It’s just about the longest driver I have hit when I slow down my swing and keep my tempo in check.

BEYOND POWER – Ok so many people swear by these shafts.  Ryoma will not sell the shaft alone or people would be putting these in all sorts of other brands clubs.  Beyond power is basically a one size fits all approach to flex.  They play softer and lighter and recently Ryoma has released the beyond power plus which is for those that have a slightly faster tempo.  The standard BP shaft should be for those who play R2-SR while the plus would be SR-Stiff ( my opinion ).   By far we are finding it much easier to fit people into beyond power shafts than Ryoma’s standard tour AD shafts and even aftermarket shafts.   I have asked countless times to be allowed to purchase BP shaft as our customers want them in every club after experiencing them.  No luck. 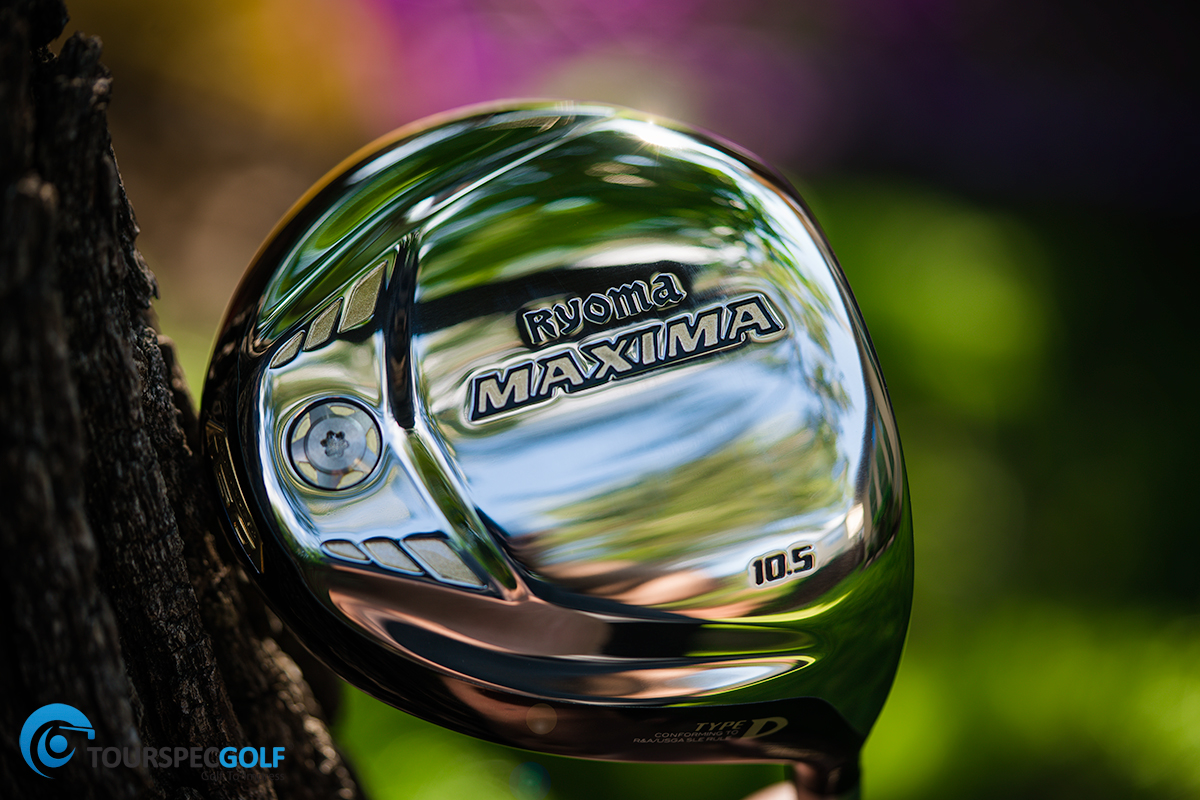 Thats pretty much my take on the Type-G and who I feel it is best for.  To summarize everyone with a slow to average swing speed & tempo loves these.  Average players,  women,  seniors are all getting more distance and consistency from the new Maxima’s.  Stronger players should go with the Type-V and Beyond Power Plus shaft.  If your over 105mph we suggest a custom build with an aftermarket shaft.   We have all Ryoma drivers listed HERE.  Thanks for reading!