in Golf News, Wedges
670
VIEWS
Share on FacebookShare on TwitterShare via Whatsapp

RomaRo in Japan is well known for producing quality products using only the best materials combined with outstanding design.  The company survived the long global recession while maintaining market share in Japan as a top 5 component brand but just recently numbers were announced showing a big jump to tie for first place.  These numbers don’t take into consideration the sales of the newly released TYPE-R so to say the least now is a very exciting time for the company.

The Type-R is spot on.  The entire series is based on making clubs that look good to the better player yet pack more forgiveness and RomaRo also claims that not only are the Type R’s easier to hit but they also have a more penetrating trajectory equalling more carry & roll in the woods.  In this post I wanted to highlight a product we first hit back in February but has just been released recently.  The Ray SX I-S Sole. 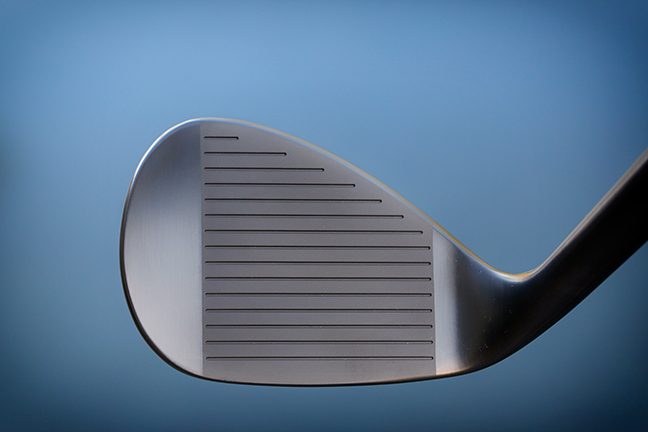 So what is the I-S Sole?  It’s a multi bounce design so the heel area features a higher bounce that blends into a lower bounce in the sole center.  This eliminates the phenomenon of the floating leading edge that we sometime see in some wedges.  The IS sole also helps keep the face from opening up while the club rests in your hands.  In the real world after spending some good time with the wedge I can say that it delivers in most areas with ease.  I’ve always liked RomaRo wedges but my only gripe was how firm they felt at impact.  We recently saw them soften things up a good bit with their Alcobaca wedge and now with the Ray series they have done the same.  Big news after the Break… 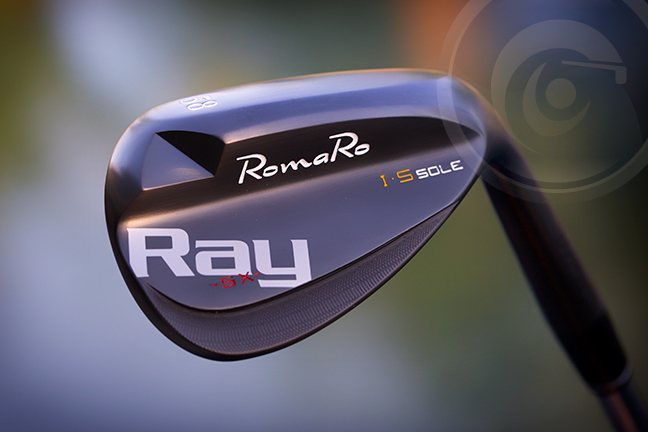 So how do they feel now?  Soft & Sticky!  How has RomaRo improved the feel of their wedges this time around?  With the use of a thick copper under plating and new trapezoidal groove angle for higher even more spin than before.    Another trick feature is it’s top line.  They went with a thicker top line but on the back of it CNC milled it to be invisible.  I thought that was a fantastic way to raise CG, and spin yet keep it looking clean. 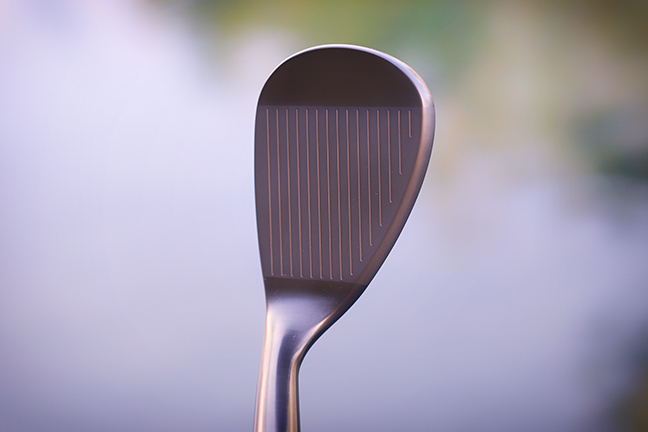 With offset next to nil its one of the most attractive wedges available today.  It’s feature rich from its face milling to being soft forged of S20C then a layer of copper under it’s beautiful black IP finish.  The only drawback I see is that it’s not available in 60*.  It does have a good range though and I suppose a 58* could be bent.  The new SX IS Sole comes in 48/50/52/54/56/58. 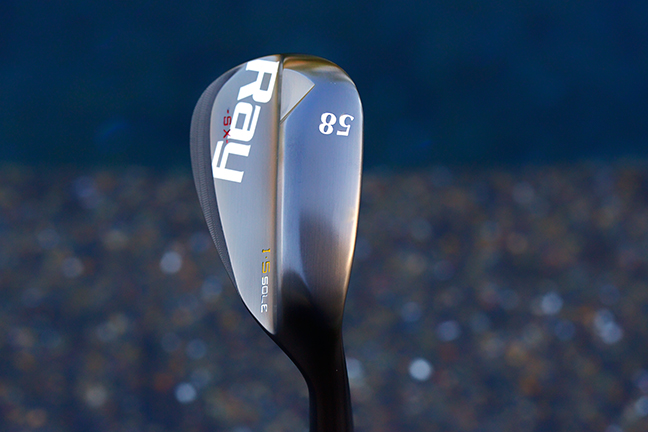 This and the Alcobaca are my two favorite RomaRo wedges and both for different reasons.  I’ve had a little time with this wedge in play and it’s got everything that RomaRo advertises.  It’s trajectory is strong even with the stock shaft.  The feel is softer than RomaRo’s past models yet still has good feedback.  I had it along side a Yamaha for a few days both same loft and shaft and noticed the Raw was the straighter shot and just easier to hit from fluff & the bad lie. 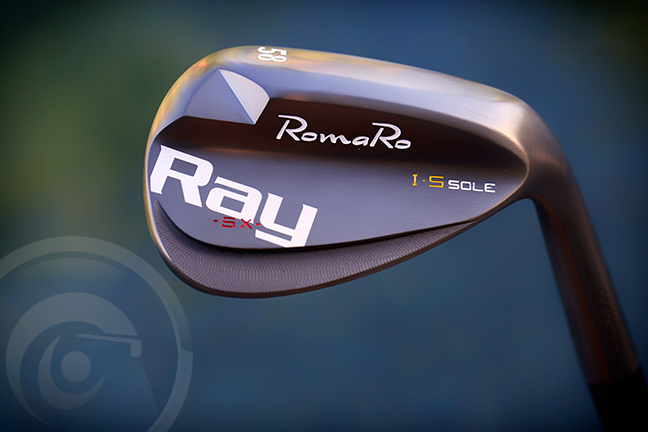