Ryoma's new Irons will change how we think about game improvement irons. 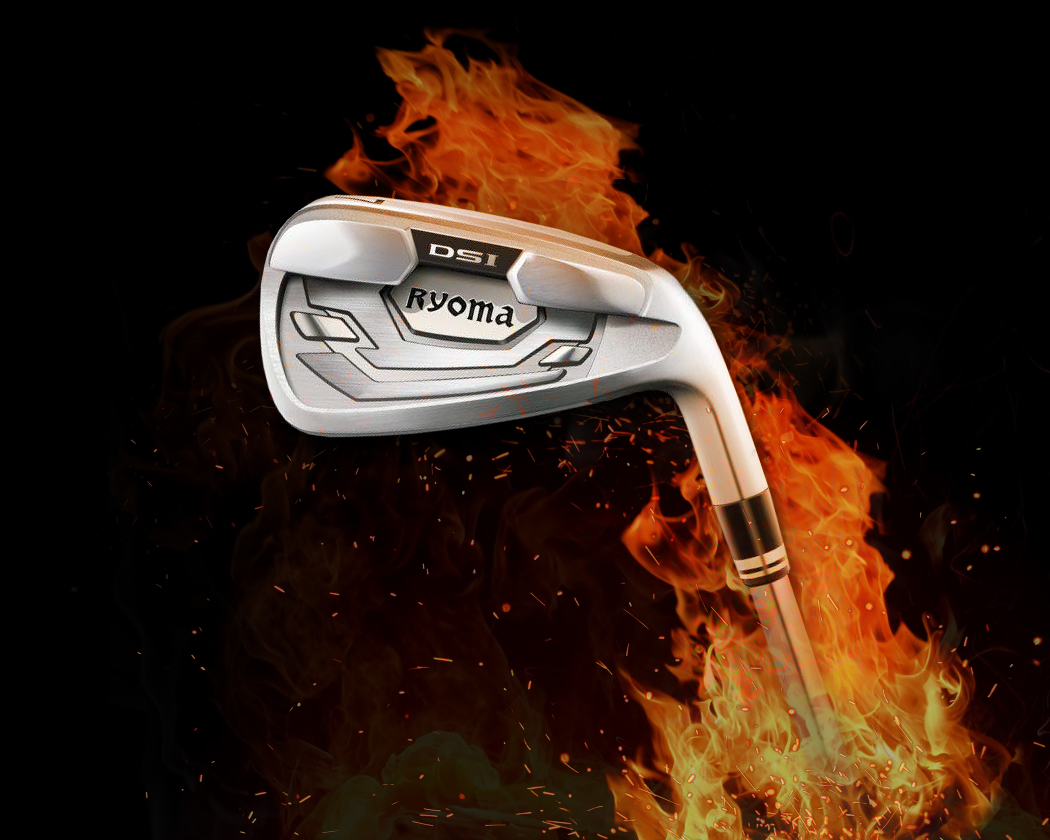 TSG regulars should be very familiar with Ryoma brand of woods as they have brought us many joyful rounds of golf to us over the years.    D-1, D-1 Maxima and the current Maxima were truly revolutionary and extraordinary that it quickly became one of the most trusted brands in JDM woods. To this day it is consistently one of the top selling drivers among JDM enthusiasts. Ryoma Golf just announced that they will be releasing their first ever set of irons on October 29th 2018.  At a very high level, we are told that the forgiveness of the new Ryoma irons will be in a class of its own.  Ryoma has heavily invested their R&D resources and time to develop a very high tech set of irons that will be unlike anything on the market today.  So if you are ready to learn more about what Ryoma has to offer in their new irons, please follow the jump!

Today, most major manufacturers have a game improvement line up that is geared towards golfers who may have lost some distance due to aging or simply looking to improve their scores by using more forgiving gear.   In this category, we see irons such as XXIO Forged or Honma BeZeal irons which are forgiving, yet provides enough playability for the experienced golfers.  Ryoma is seemingly going after this segment of the market with their new Irons.   Generally speaking, irons of this segment have a mix of properties.  For instance, the BeZeal tries to make the iron plays easier by incorporating stronger loft to get the ball further.    XXIO Forged keep a rather tradition loft but incorporates modern CG design to help with launch and forgiveness.     Ryoma Irons’ proposition to the market is to produce straighter, higher and longer shots that still stop on the green with minimal twisting for off center hits.    Sounds too good to be true?    Let’s dig into the design to see what they did to accomplish their goals, shall we?

First the looks.   If the Decepticons were to morph into a golf club, this would be how it would look like!! :)   But seriously the back cavity design just screams high-tech!  The DSI weight you see on the lower back stick out a bit so you can see that they tried to create a deeper CG in this head to help with launch and how they placed the two bumpers on the heel and toe shows that they were also after higher MOI to help with stability through impact.    From the face side, what I see is a very refined shape for a GI iron, perhaps a bit longer toe to heel for added forgiveness.     From address, the top line is just the right thickness and definitely not intimidating.   The offset is rather small compared to other GI irons in the market.  With these appearances, I think it would please both experienced players as well as beginner golfers seeking a confidence inspiring view. 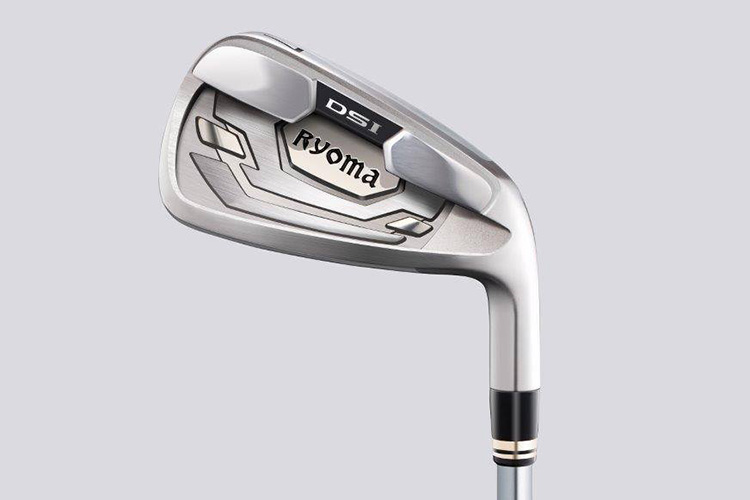 Now let’s look at some of the technology used in their new irons and figure out what type of player would best benefit from this exciting new product from Ryoma.    One of the main focus these days in golf club design is CG placement.    This is precisely where Ryoma started. With drivers, achieving low and deep CG has been a successful recipe for a high launch low spin trajectory which results in optimal distance.   Though you may think this is also easily achievable with irons, there is an inherent challenge with creating an iron head with low and deep CG due to the significantly smaller volume that it needs to settle into.   In order to achieve this, Ryoma’s DSI technology uses a Tungsten powder based internal weight structure that is placed low and deep inside the head.  Tungsten powder has the highest density among all industrial material known today.   Even cast Tungsten has a lower density than what they used here.   With this design, they were able to achieve a trajectory that is high and low spin for optimal distance.   With irons, just getting long distance is not the end of the requirement.  The ball needs to stop on the green close to where it lands.  Traditional forged irons achieve this by generating a lot of backspin even though the launch is generally lower.  Longer distance can be achieved by stronger lofts, but the problem with strong lofted irons is that the trajectory is too low in that the ball won’t land softly and just rolls off the green.   Ryoma had a different approach here.  By introducing a low and deep CG, the trajectory is high and even if the spin is lower, the trajectory is high enough that the ball is likely to land softly and stop closer to where it landed.  Ryoma’s irons combine the best of both worlds which is to go high and long but still be able to stop on a dime.  The heavy Tungsten weight structure also helps to reduce twisting when the ball is struck on the toe or heel side.

Another problem that Ryoma wanted to solve was the fact that traditional irons, single piece forged or multi-material, had issues with producing consistent distance depending on where on the face the ball was struck.   Toe and heel side hits are obvious ones but low on the face and higher on the face also makes a difference in the distance.   In order to solve this, Ryoma extended the thin titanium face material all the way down to the sole.   By doing so, the shots off the deck which are generally hit lower on the face now get about the same distance as when a ball is hit in the middle of the face when teed up.  This face construction significantly expands the sweet spot much larger than its competitors which makes it one of the most forgiving irons to be introduced on the market.

Furthermore the shape of the sole has two sections the leading edge side is a player-esque sole that will glide thru the turn nicely upon a clean flushed hit.   The trailing edge section is the secondary sole which is slightly recessed a bit only to be effective when the player hits the ground too soon before impact.   This secondary sole section will help let the head glide thru even when the player makes early release which normally would result in a fat shot.  With the Sand Wedge, they say you can just duff the shot and the sole will do the rest!

All in all, the new Ryoma irons are feature rich and technology packed and look to be ready to take over the world by storm again like they did with their first D-1 driver!