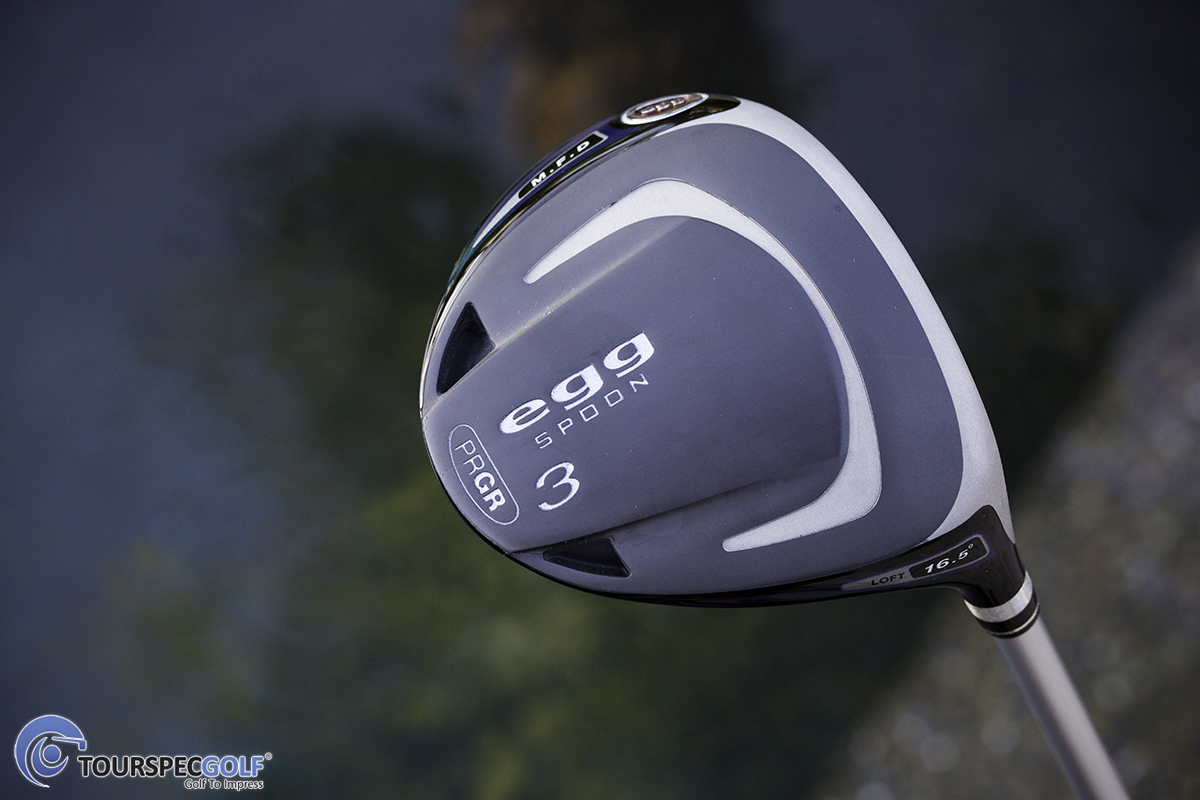 This is the 4th Generation PRGR Egg fairway wood and since it’s very first rendition we here at TSG have been big fans.

First kudo’s to Pro Gear (PRGR) for always thinking outside of the box, innovating and pushing the boundaries of design, I think the entire Egg series is a reflection of their willingness to take chances in order to gain improved performance. 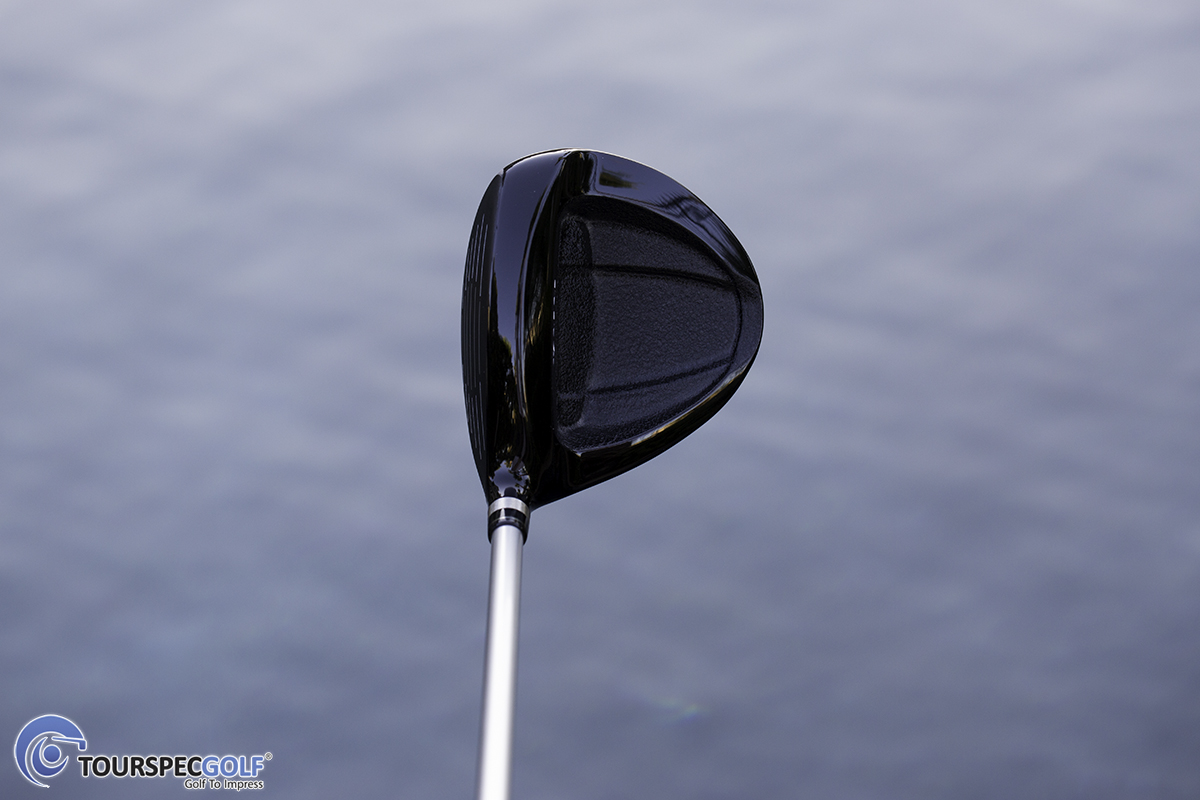 Recently fairway woods with shallow faces have been getting more love than their deeper faced siblings and for those that need even the slightest help getting the ball airborne a shallow face depth does improve those chances, the first 2 PRGR Egg fairways were semi-shallow but over the years they have slowly evolved into deep faces yet with every ounce of weight pushed as low and close to the ground as possible.

This M.F.D technology morphs the face to expand and retract creating a powerful pop off the face with good timing. The sweet spot is very large especially on misses high or low of the CG. We have more pictures & review after the Jump, click Read More to continue… 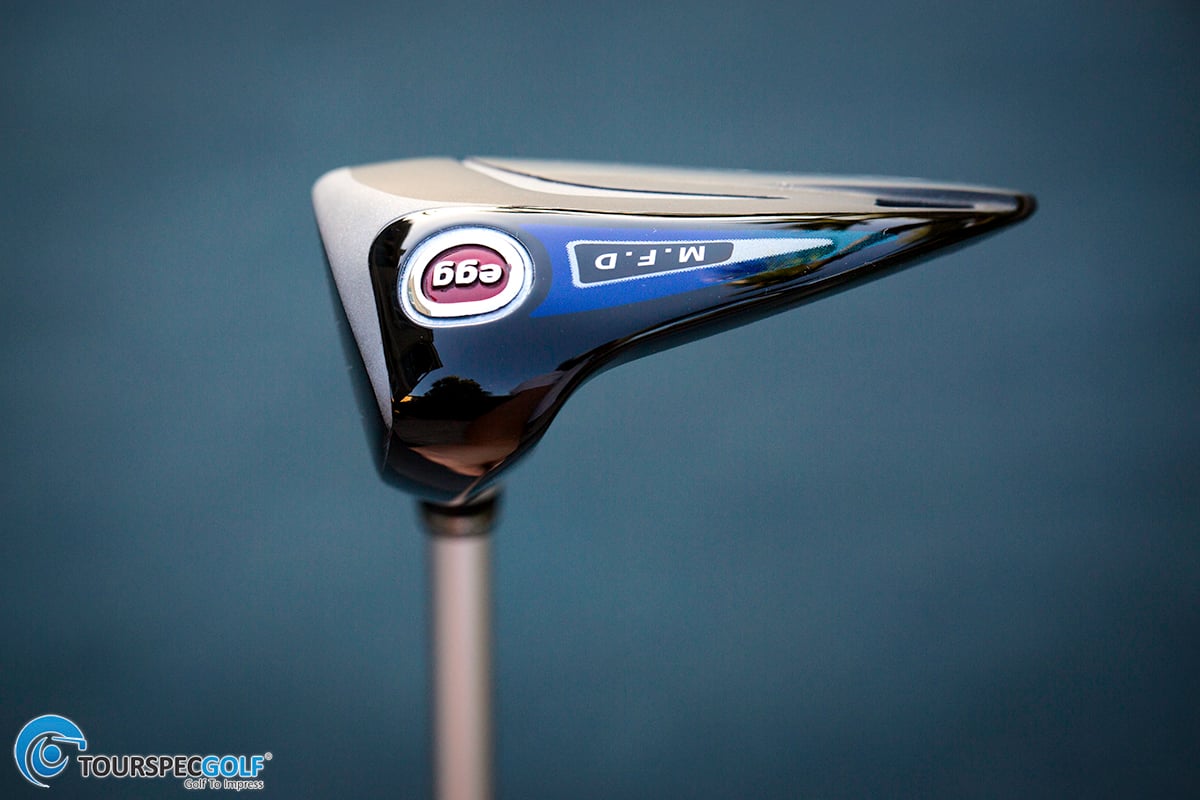 It’s not only one of the easiest fairway woods to hit available it’s also one of the most forgiving which is an important trait especially in a 3 wood.

When you think Egg Spoon you think about the scoop, that big deep cavity is the epitome of perimeter weighting and this is one of the biggest reasons this club has performed for many TSG’ers over the years. 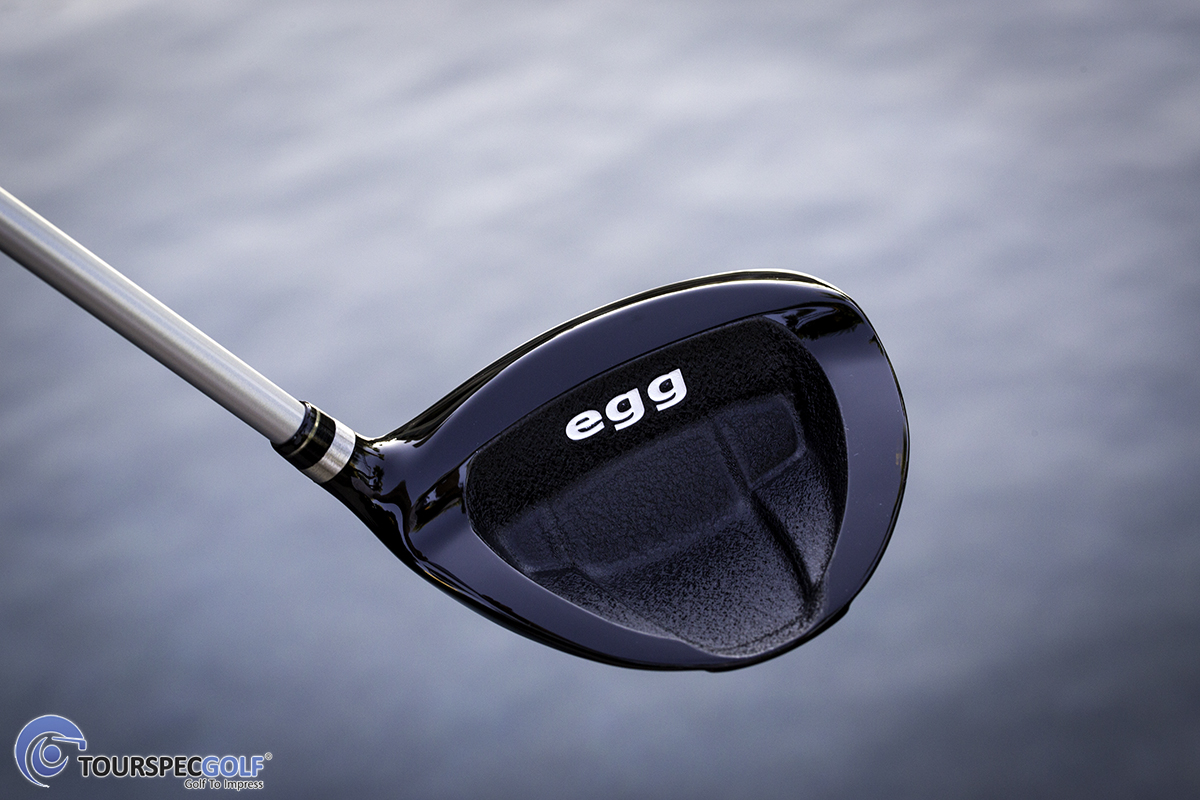 This new Egg is very long and can easily be used off the fairway or as a mini driver off the tee, Yes, both which is rare, it is one of the most forgiving fairway woods you will get your hands on which brings me to my next point, which is its closest rival? 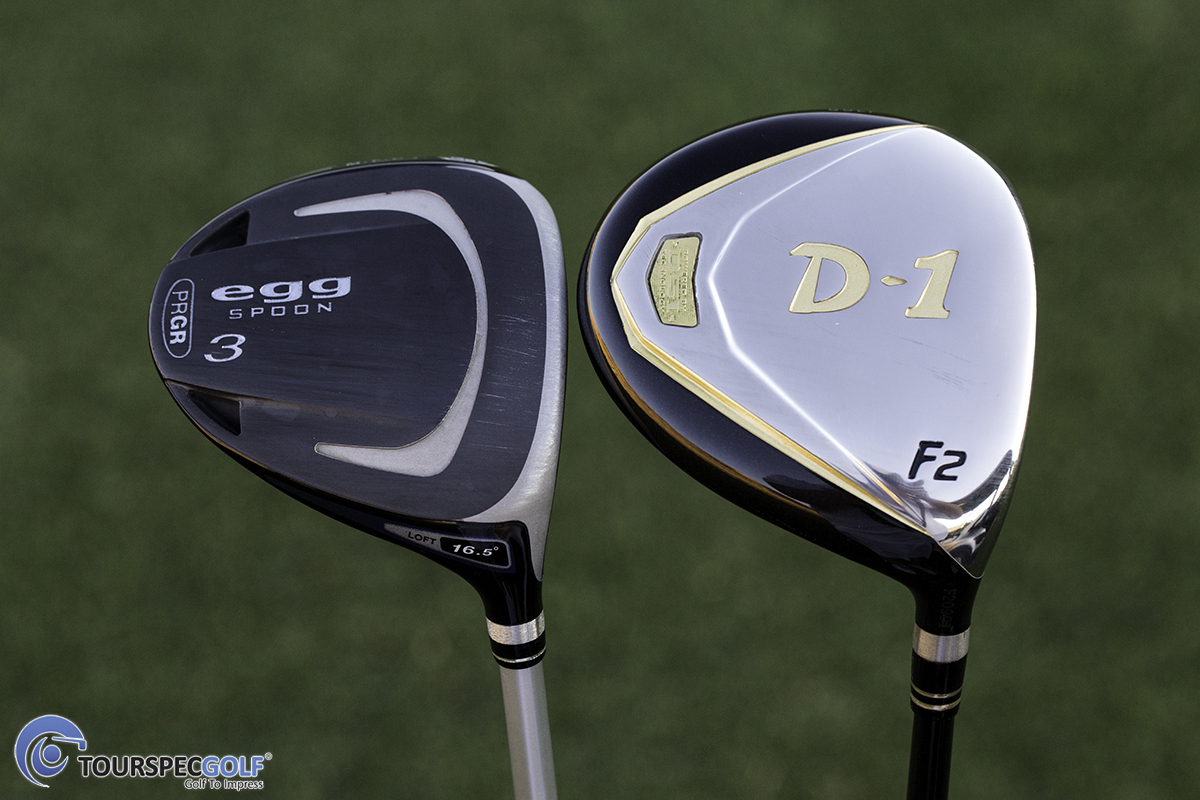 So I was looking for bold, big, semi shallow, uber forgiving with distance for days rival and it was an easy choice, the Ryoma F2. I know, I know the F2 is 13* while the Egg Spoon is 16.5* but who cares this is fun and not supposed to be scientific. Oh yea and I should mention my F2 has an FW80 attached to it.

Feel – I’m giving it to the Ryoma, today’s egg feels and sounds much better than it did in the past but it’s still at a handicap against traditionally designed woods, that scoop hinders feel just a tad while the Ryoma is above average in this category

Forgiveness – It’s pretty clear that both get the nod for different reasons, the Ryoma is so much more forgiving on toe and heel shots while the PRGR Egg Spoon is far more forgiving on high and low missed shots on the face. Off the tee box, the Egg shines while off the fairway the Ryoma is just a touch easier to get up.

Distance – The longer club is the Ryoma, but not by much, when you strike the Egg center it really launches equal in distance to the Ryoma, but as far as getting longer shots more consistently I give it to the F2. Again these clubs are different lofts and have very different shafts, of course, at 13* the Ryoma should have a distance advantage but attached to the FW80 it also has the dispersion benefit. The difference between the two in trajectory was big with the Ryoma flying much lower with more run.

The Egg’s softer stock shaft meant for my swing at least that the dispersion would be wider and the ball flight higher which was as expected.

I really can’t pick a winner between these two. On this day I had quite a few fairway woods in testing and while you may now be considering either the Egg or Ryoma neither was my favorite to hit on this day.