Park Golf? Ever heard of it?

A different kind of golf that can be enjoyed by the entire spectrum of ages!

Park Golf is an alternative evolution of the game we dearly love..   “Golf”      The problem with Golf is that it is extremely hard to play well,  for many of us here on the TSG forum,  that is actually the addictive ingredient which keeps us coming back for the more, but not everyone wants to grind it out every weekend.

“What if we simplify the game significantly and make it so that literally anyone, regardless of age or physical ability,  can enjoy the game? ”    That’s how it all started in a small town called Makubetsu in Hokkaido back in 1983.    Follow the jump to learn more about Park Golf…

Park Golf is played on a 9 hole grass course where each hole is no more than 100m long.   The grass surrounding the pin aren’t really cut down and it’s more like a temporary green at best.   The hole is quite a bit larger than a normal golf hole and hole-in-ones are definitely a possibility on a hole that is less than 50m.

They say there are approximately 1.2 million players just in Japan.   and about 1200 courses throughout Japan. 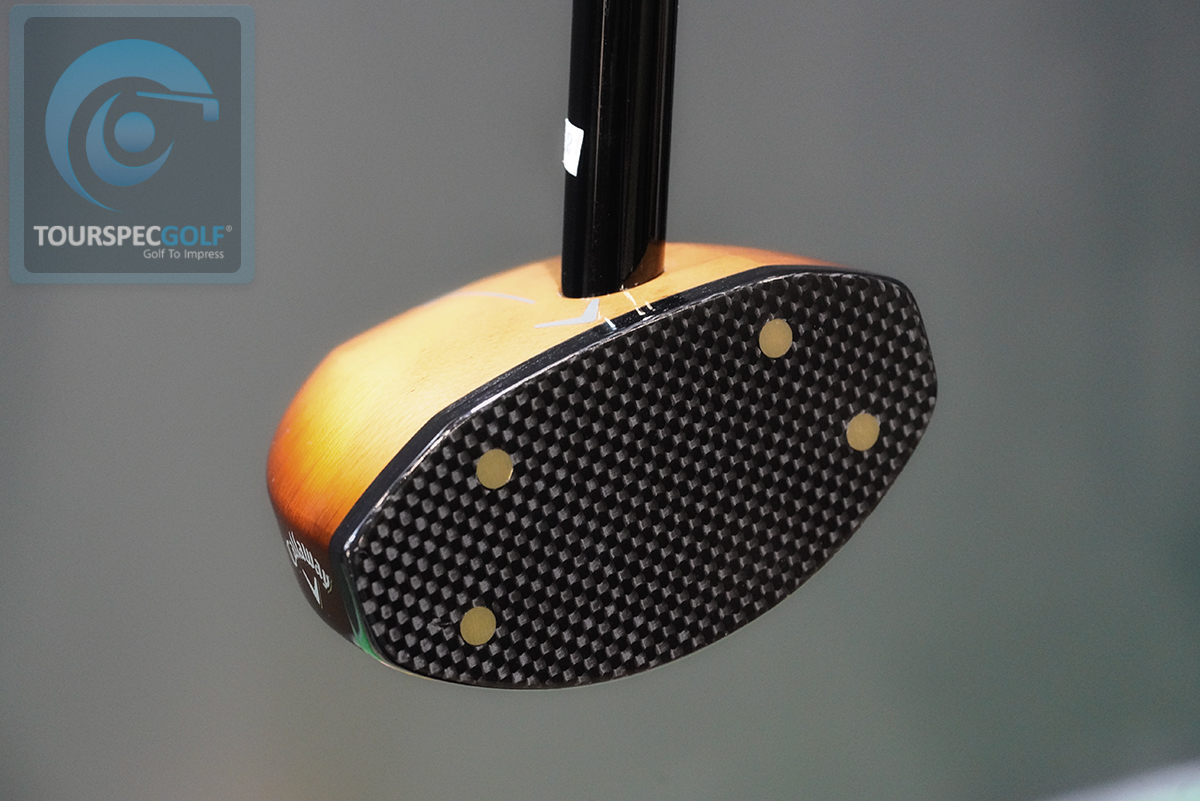 The emphasis of Park Golf is the social aspect of the game where 3 generations (child, parent and grandparents) can engage in the same sport and enjoy their time together.

To make the game more accessible by everyone,  the typical fee you pay for a round is about 1000 yen.  (about 10 USD) 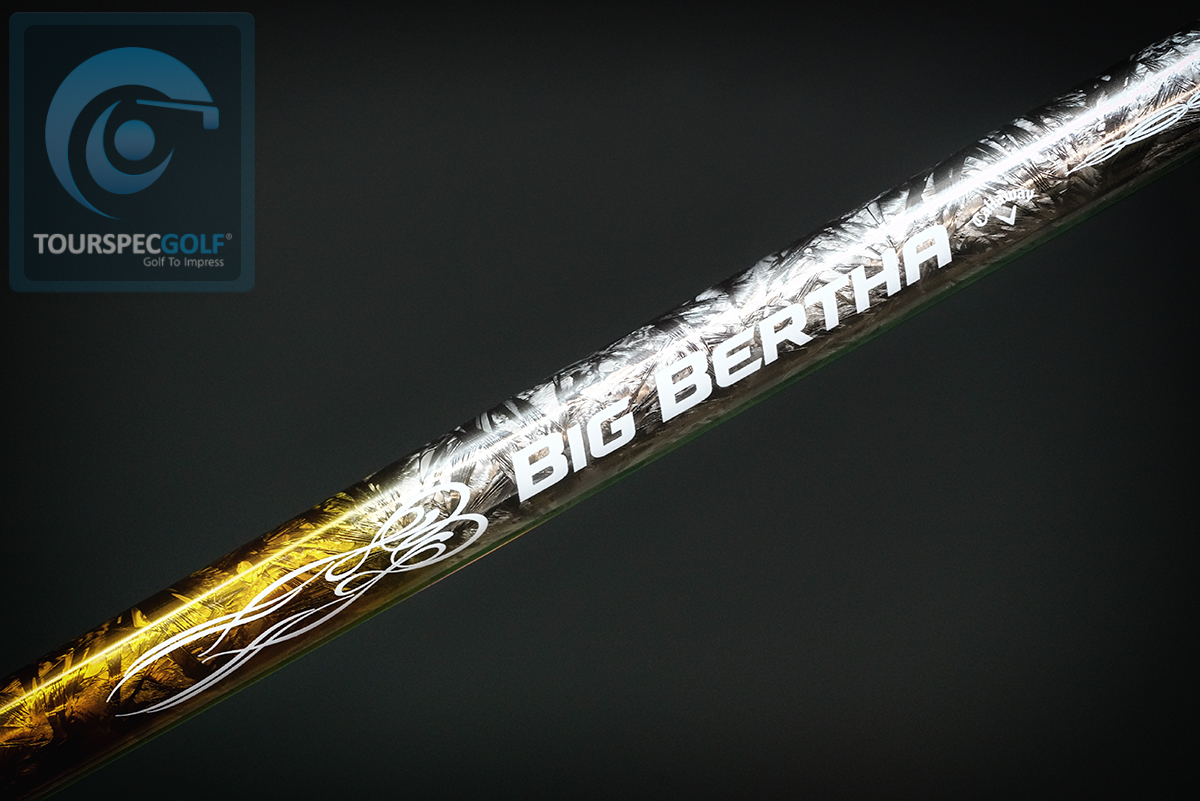 The only equipment that you need for playing Park Golf are:  a club, a ball and a tee.    No bulky bag with 14 clubs that you need to carry or push….   just you and a single club.

The club looks somewhat like a driver head but shafted with a thick graphite shaft and is center shafted.   the body of the head is made of persimmon or other natural woods and the face is made of carbon fiber.   Loft is nearly 0 deg and the club weighs about 500g.     Think of it as a large wooden mallet style putter with a large wooden head that looks like a 460cc driver.

Some of the brands that you might be familiar with also makes Park Golf equipment. Mizuno, Asics, Callaway and Honma just to name a few .

The ball is made of urethane like material and has no dimples so it does not airborne much.   The size of the ball is larger than your regular golf ball , almost as big as a billiard ball and they come in variety of bright colors. 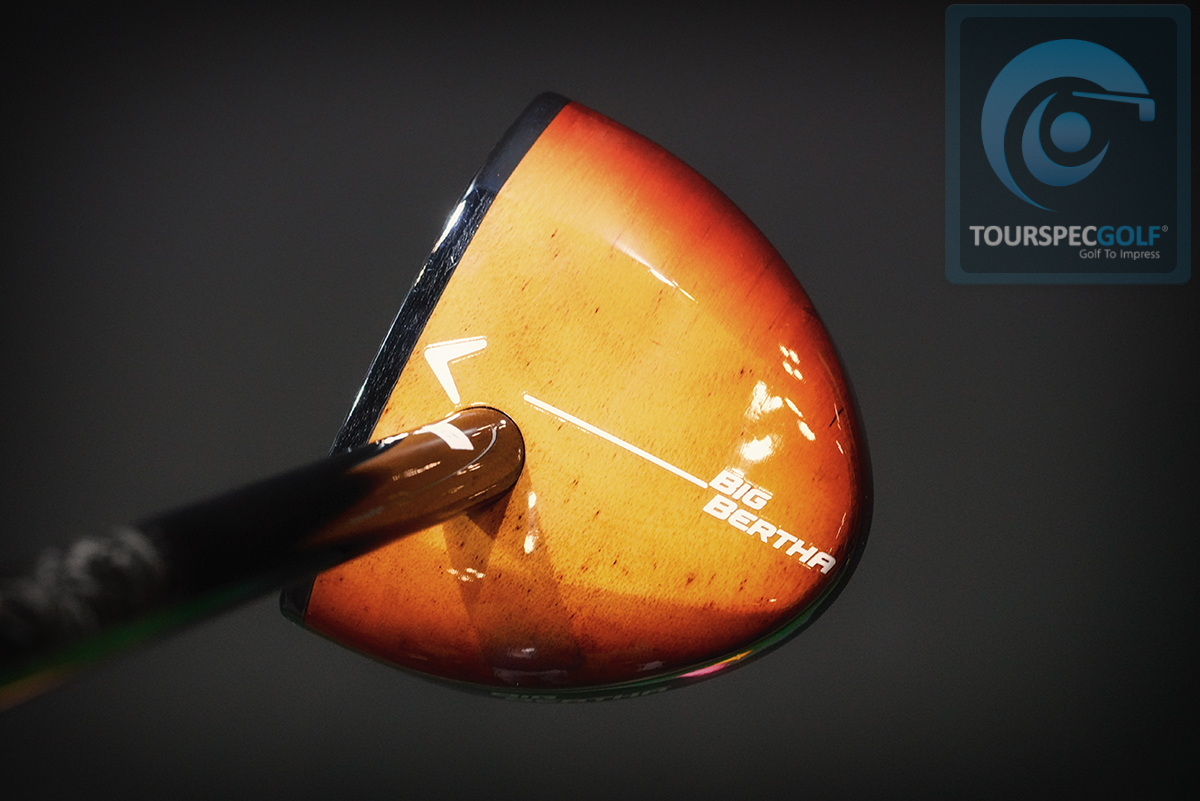 How the game is played:

At a high level it’s really a simplified game of golf.     The objective for you as a player is to move the ball from tee box to the hole with the least amount of shots.     And for the beginners:    “A WHIFF DOES NOT COUNT AS A  STROKE”      How cool is that!!?     Another thing that is different from regular golf is that you don’t need to play the holes in a particular order,   if you find that the group ahead of you is moving slower than you,  and you see no one ahead of them,   just let them know you are skipping over to the next hole.   Yup!  all allowed and part of the game. 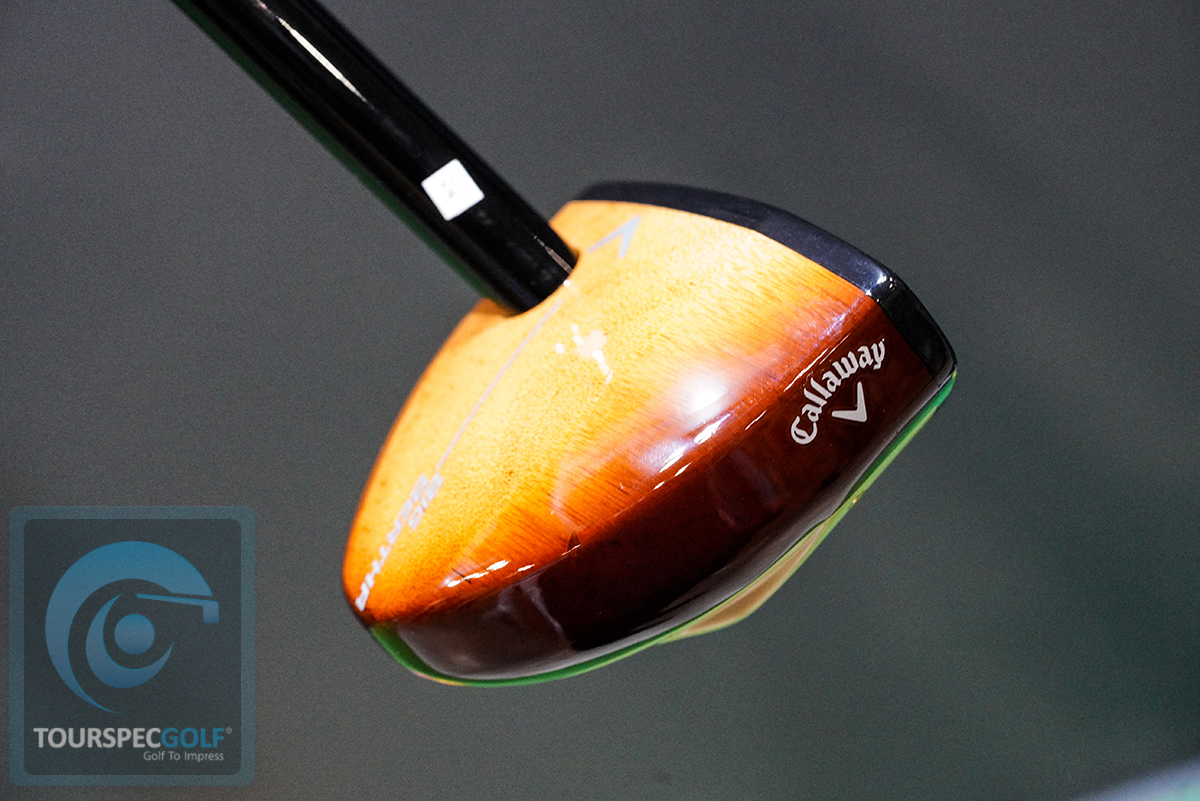 Since the club has a flat face,  the better players will use different shots for different situations.   Typically,  you let the ball run on the grass with very little airtime but once you get close to the hole, you might opt to use a lob shot where you open up the face and create an exaggerated cut shot to get the ball in the air and to land softly!

The “easy to get into” nature of Park Golf may actually be a more sustainable form of golf?  Maybe the single club idea doesn’t entice you as a  club junkie?   Oh, don’t worry the guys at Honma are producing super premium Park Golf clubs for the equipment maniac like you and I!! :)