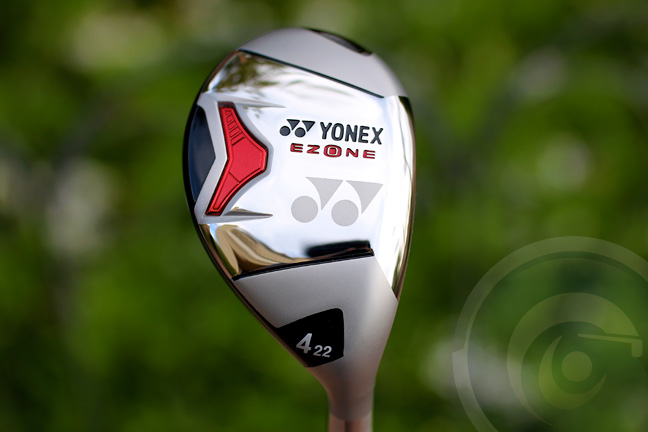 Looking for an easy to hit 180-220 yd club? Introducing the new Yonex EZONE Utility Wood.  It’s body is made of SUS630 stainless steel while it’s face is made of 455 maraging steel and It features a high strength carbon crown as well.  Now for the bad news it’s the only club that isn’t offered head only and your pretty much stuck with the NP50 carbon or the NSPRO 950FW steel.  I personally would opt for the 80-90 gram Nippon Steel but the test club Yonex sent us had the Nanopreme NP50 installed  which weighs in the 55 gram range. 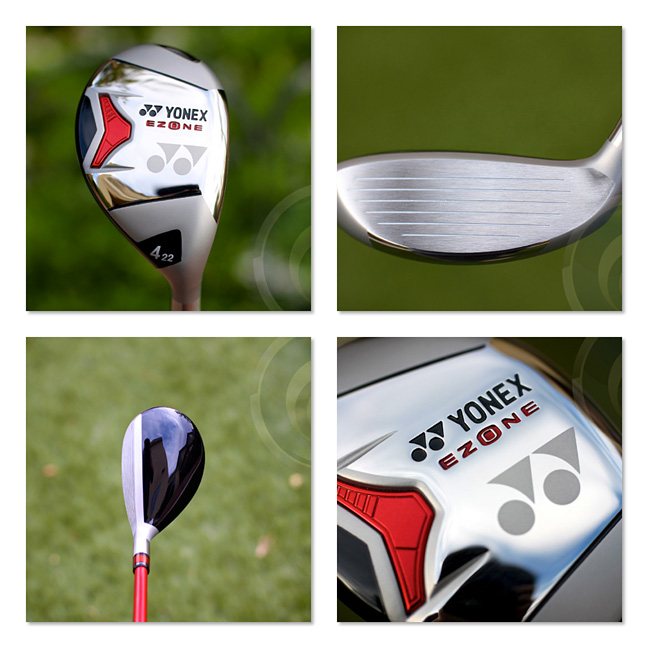 I’ve had several nice days to put her to the test and overall rate it favorably.  It’s got a higher trajectory mostly due to it’s shallow face  and lower center of gravity and partially to the Nanoprpeme NP50 shaft.  I’m assuming the steel NS950FW or a heavier utility shaft would bring it down to optimal heights for me.  The key factor in my opinion is how straight it flies,  I’ve been testing many hybrid clubs recently and think this one scores high with it’s tight dispersion.

The only fault I can find with the new Yonex Ezone Utility  is it’s feel.  I’m not the biggest fan of how solid/dead the drivers felt and the same is found in this utility this is where my preference and Tatsuro’s differ,  he actually appreciated it while I wish it were more lively.  My guess is it’s due to the Carbon Composite crown as the ST Fairway wood felt absolutely amazing while made of the same material minus the crown.  none the less the FW was not as easy to hit as the utility so it’s give and take.  Here’s TSG club tester Tatsuro Oshimoto’s quick take.