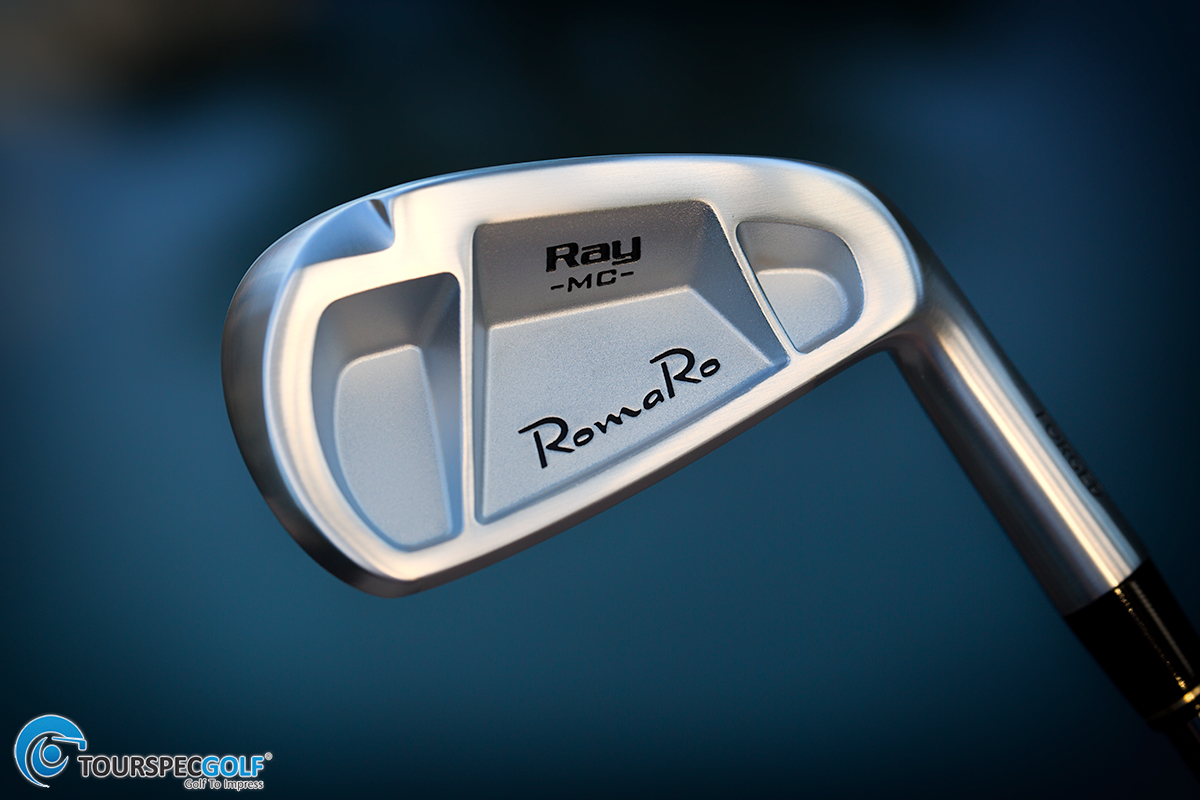 Things are starting to really heat up for RomaRo recently,  it started eariler this year with the new 455LX Driver which not only looks the part but performs with great feel,  a tight dispersion,  and just a sense of user friendliness that TSG can’t not have it in the top 10 rankings.  Then 3 new wedges were released the SX-R,  Alcobaca Stream and Scoop Wedges and it became obvious RomaRo is able to produce anything to an extremely high standard of performance and feel.  Following the wedge release the Ray H Forged which is a blade like cavity back that feels uber pure/soft at impact perfect for someone transitioning off the blade yet still wants that oozy feel from pure center struck shots in a near tiny appearance then last week the Chapter 2 iBrid which dare I say is the only driving iron ever with a forged cup face,  it’s small for the better players but feels insanely good and gets going with good zip yet still easy to use. 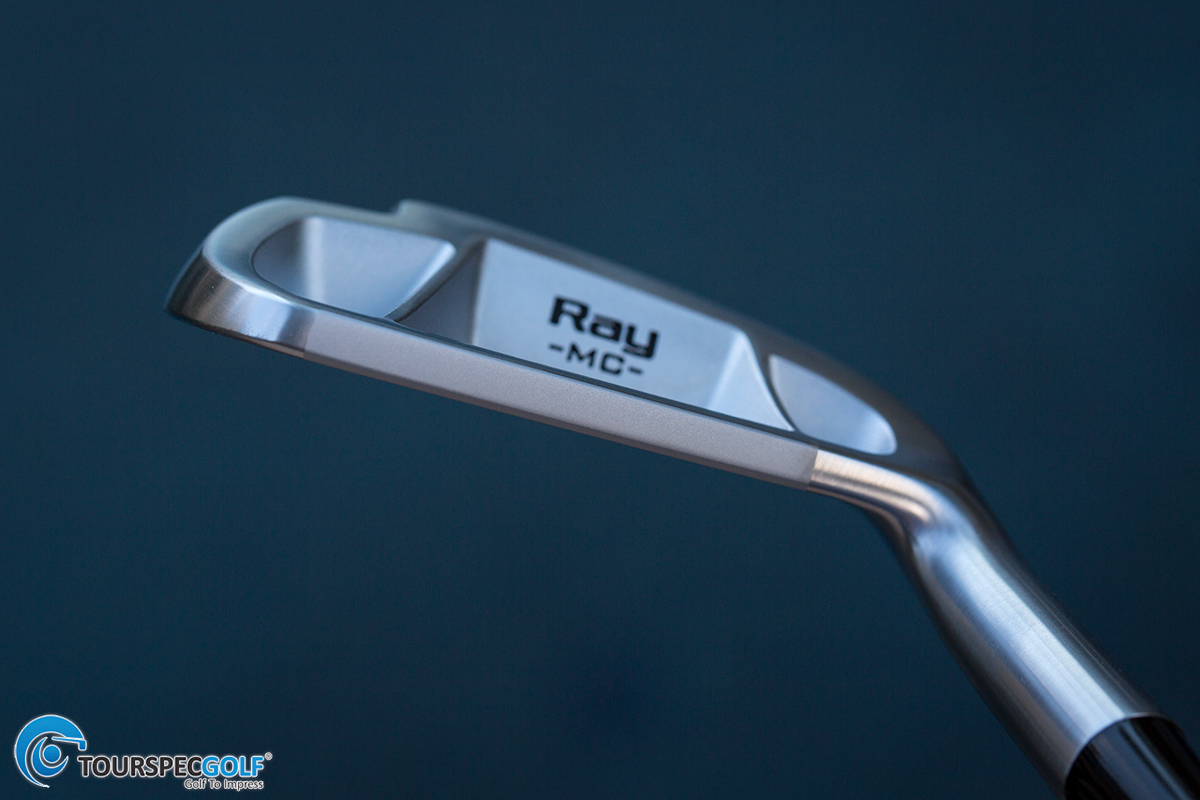 So where are we today?  The New 2015 RomaRo MC Forged irons!  They call it medium cavity back??? Nooo this thing is still fairly compact in my opinion and side by side against the new Ray H it’s just a touch larger with a slightly deeper cavity,  so I see it as RomaRo is playing a game of subtle differences and trying to appeal to athlete players more than ever.Just look at this profile does that seem mid sized to anyone reading this?  So RomaRo has been forging its recent releases of S20C and CNC milling the cavity this represents quality all around,  they have opted for a brushed satin finish that has a lower sheen than most on the market.  More Pics?  Follow the Jump… I’ve hit this :)  It’s very nice and just as I mentioned it’s got a very soft feel but a strange feedback attribute which better players enjoy,  who wants a club thats soft yet entirely numb?  well most mid cappers do ;)  but this one is the inbetweener.  It’s got a nice leading edge grind,  I was able to hit it from just about every lie and noticed it excelled from bunkers and nice lush conditions yet the sole is narrow and flat enough for courses that aren’t as well maintained. 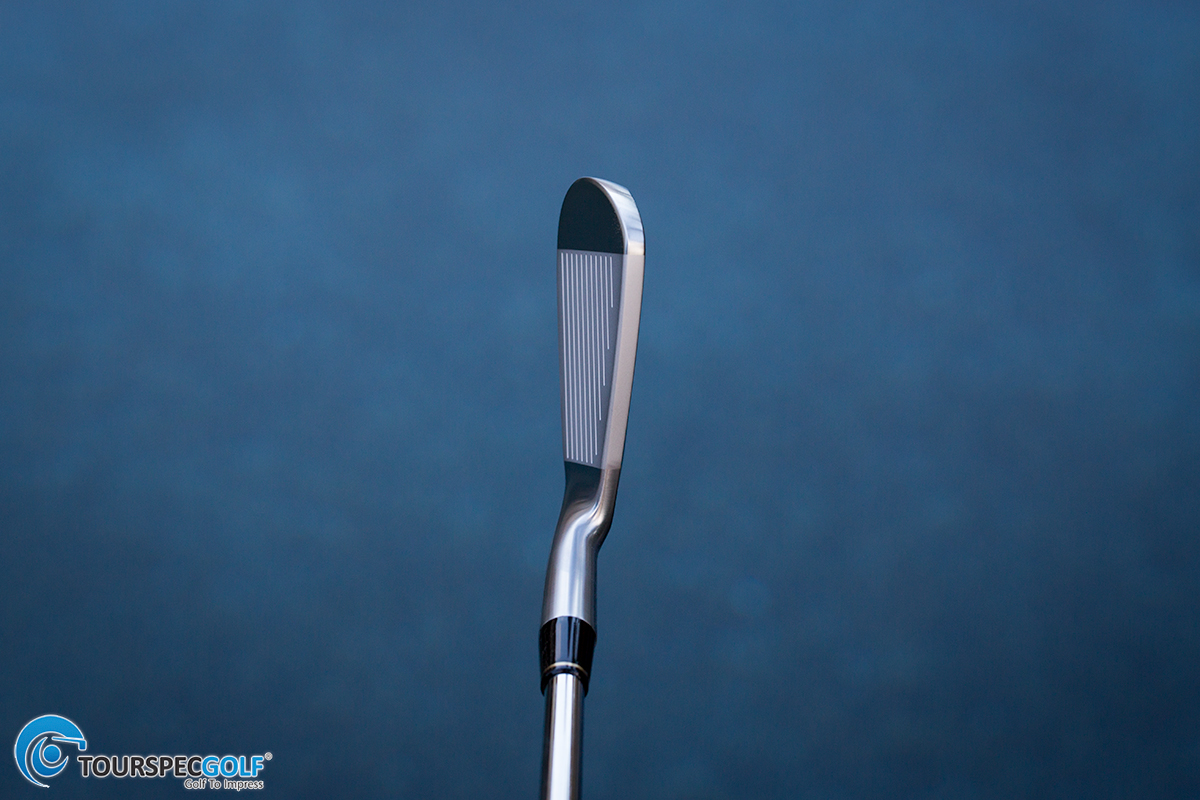 Not much offset and pretty thin all around as you can see in the photo above,  I compared it to the Ray H ( Click Here ) and it’s longer heel to toe and slightly thicker in dimensions but still smaller up against other brands flagship players CBs and not much bigger than their blades.  When standing over this club I noticed its neck seems very straight almost no curve to it and it has a quick abrupt transition from neck to top line which I found to help with framing the ball easily which is very different from it’s closest relative the Ray-H that has a more curvy transition.

All around the shapes and curves and transitions are excellent from a visual perspective,  I was able to hit it side by side against the Ray H,  the MC is softer,  a little more forgiving,  and distance for me anyway was equal despite the lofts on the MC being a hair stronger.  These are now available in the TSG Proshop by “clicking here” with the rest of the pics below: 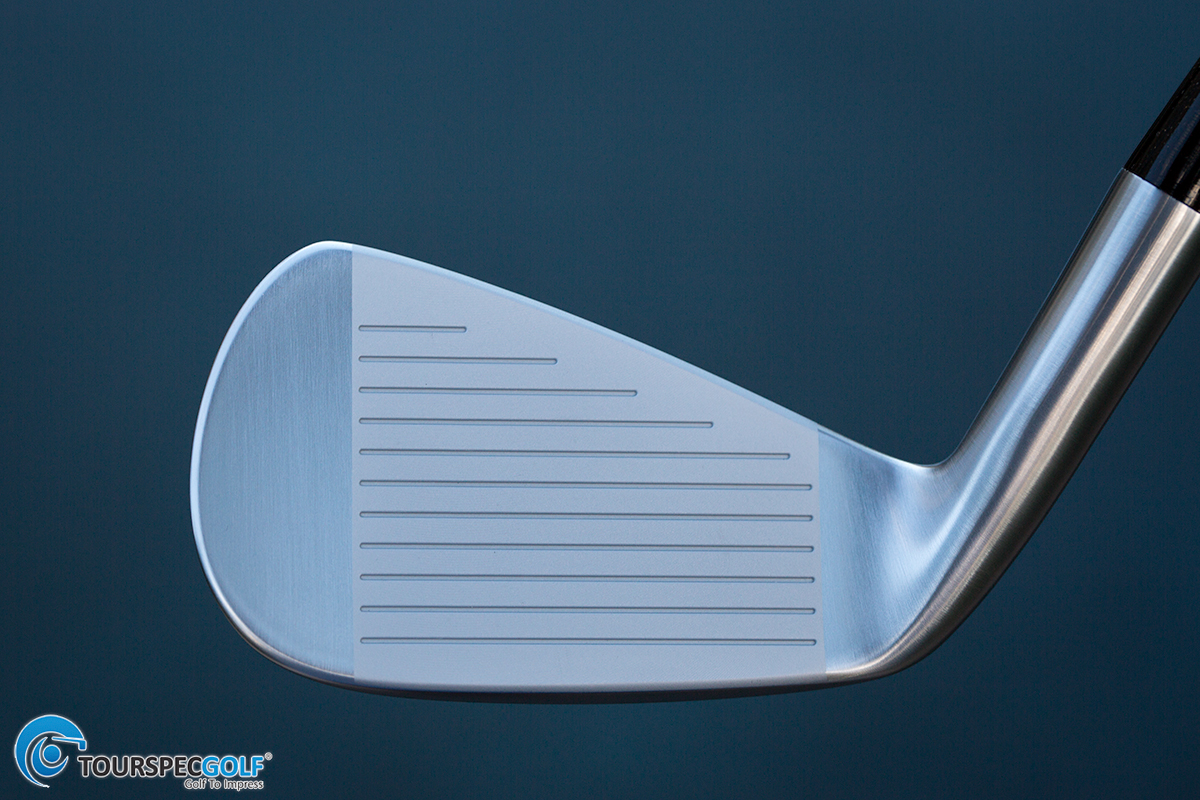 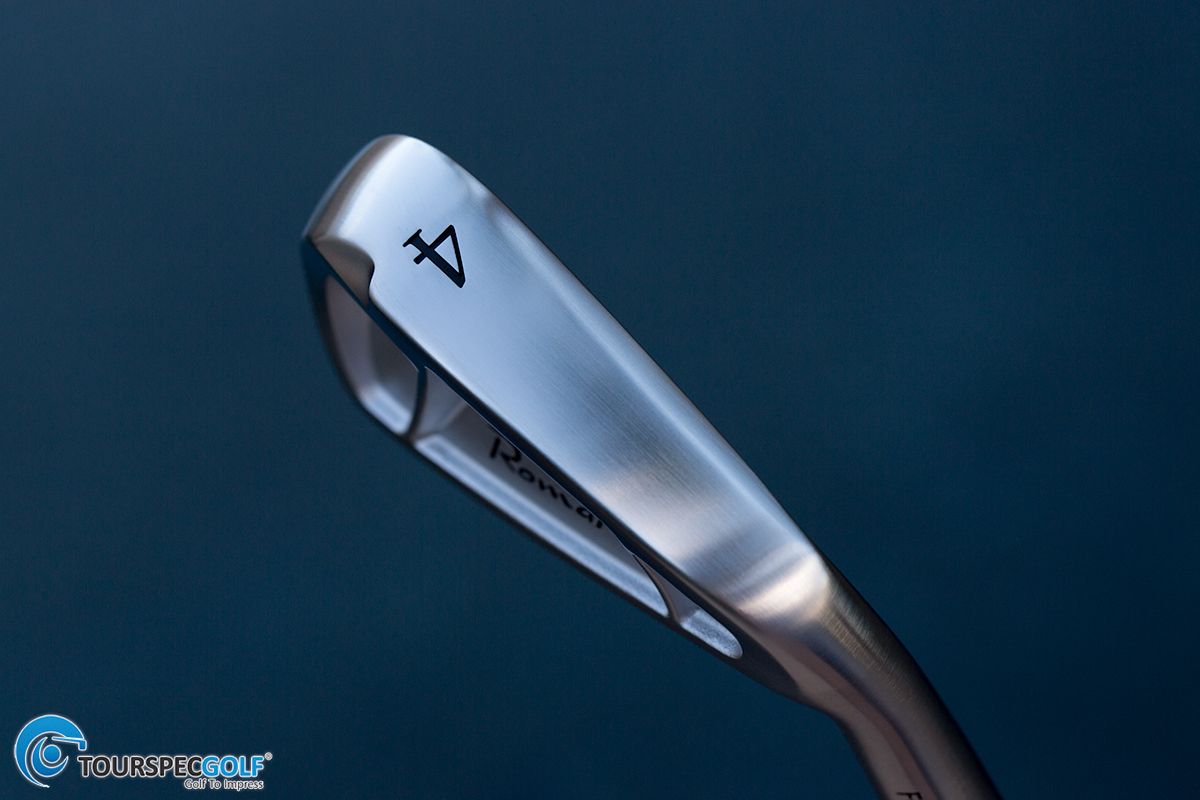