Introducing the all new Japan Only Mizuno MP-66 Forged Iron. We have received many inquiries since TSG first revealed this about a month ago when we added it to the online proshop. It’s a very exciting time to be a Mizuno fan, here at TSG we have always been big fans of their designs and technology especially the custom yoro departments work.

This MP-66 may look similar to some of the other MP models but there is an evolution of design progress combined with their own patented technology that makes this iron special. Follow the Jump to read on…

This is the a progression of the MP-64 It’s head length heel to toe is just a touch longer while the sweet spot has been increased. Mizuno has increased the wall thickness of the top edge to minimize vibrations at impact, they have also set the cavity a bit deeper the result is a more pure “soft” impact and improved forgiveness.

In the chart below the X-axis ( top to bottom ) show irons that have a have a bigger sweet spot. As you can see the MP-66 is the very close in forgiveness to the MP-55 and MP-15 yet surprisingly it’s a compact head size. This is actually a valuable chart to Mizuno fans it also teaches us the MP-5 is very forgiving for it’s small size as well while the MP-4 is their most workable and compact head they produce. 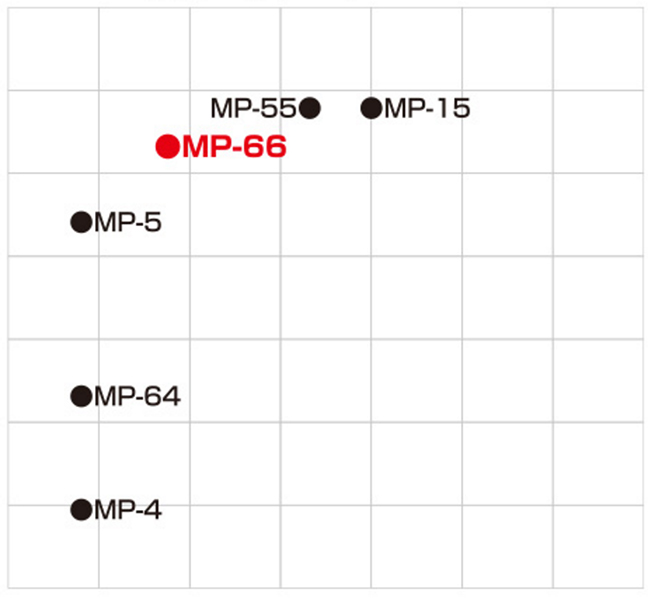 There is also a new offset theory implemented for the first time with the MP-66 called Kazukao, this was a request from their sponsored tour players allowing the irons face to sit and square up straighter to the target line.

So let’s wrap this up, Mizuno has produced a compact iron that is very forgiving. It appears to be a good balance of size and forgiveness, perhaps it’s not the most workable only time will tell when we hit it. TSG will be bringing in a few Yoro sets fully customized to show off in coming months so stay tuned.

Have a look at our past Yoro creations – click here 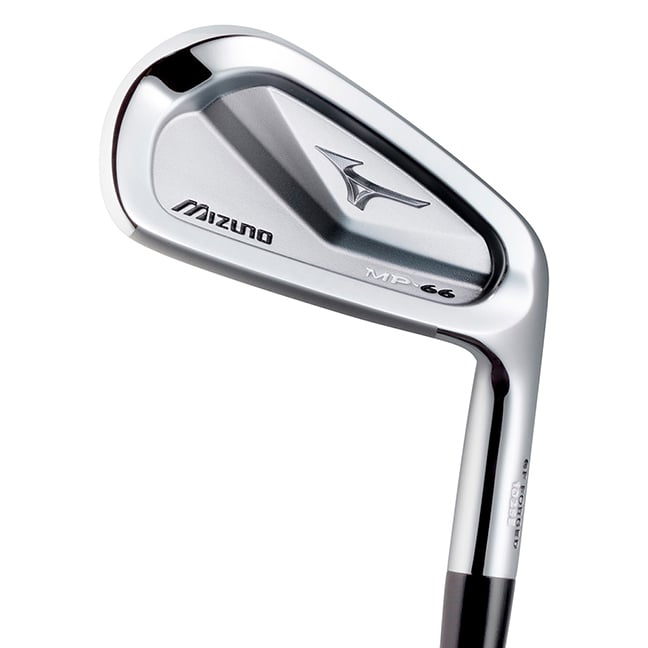