Friday at the Japan Golf Fair is for golf businesses and press only while the weekend is open to the public. While opening day Friday was busier than ever, Saturday is typically the day where attendance records are broken. It’s the day where we play catch up for photos and videos and its also the most challenging day to shoot due to the crowds getting in the way. Here are just a few of the highlights from the second day and as usual stay tuned for videos as well as all our pictures in the gallery. 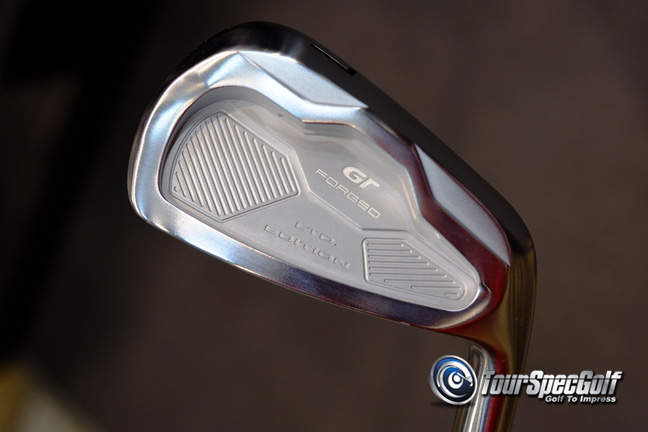 I have to say it was the most busy Golf Fair ever and we didn’t even get the chance to visit our friends at Geotech until Saturday. Geotech’s booth was focused on their new GT product line coming out in March and the new clubs look fantastic… many of our followers were not into the finish of last years Quelot clubs from Geotech so they will be glad to see that the GT line features clean designs and nice black heads in all the woods. Geotech has also created a few limited models exclusive to online retailers like TSG including the very nice GT Forged LTD. Edition seen above.  Forged from S25C and CNC machined with a pocket cavity, this new iron looks great and we can’t wait to try it out. 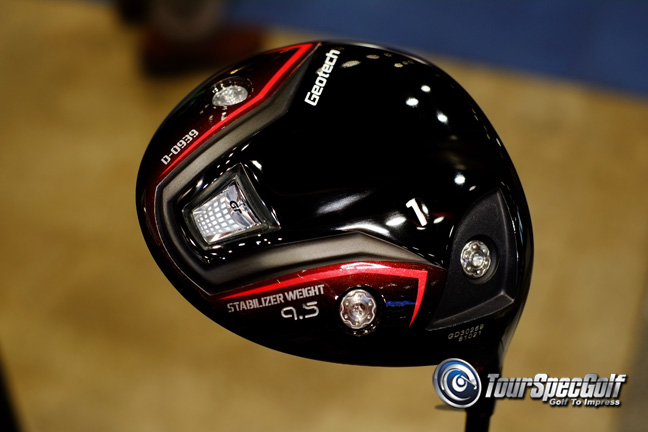 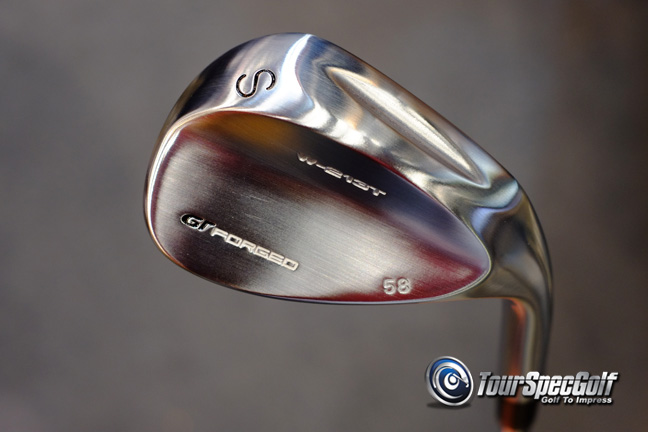 Finally we were all in awe of the new W-213T wedge. This is probably Geotech’s best looking wedge as they have figured out that better players want a compact forged head with a straight neck. The balance of the head is superb and while the tear drop shaped face is compact, the overall thickness of the wedge plus its slightly wider grooved sole inspire confidence and versatility. 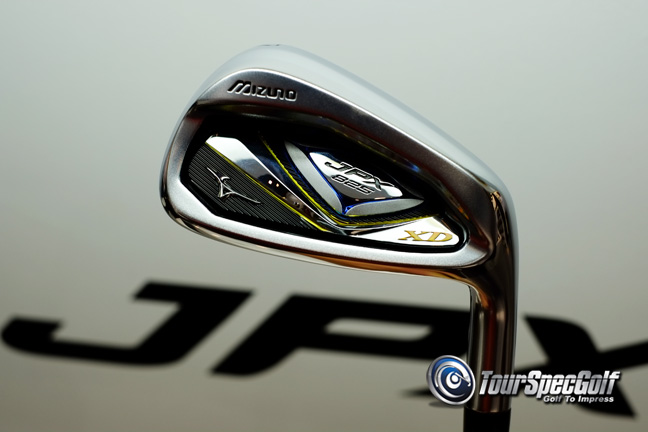 Mizuno had a very nice and clean booth as usual but its focus seemed more on their new shoes rather than clubs. The new JPX line was present but most of those  models have now become international models save for the XD model which is still still Japan only. The JPX 825 XD unlike the other 825 models, has the strongest lofts and largest sweet spot and is aimed at those wanting max distance in a forged iron. 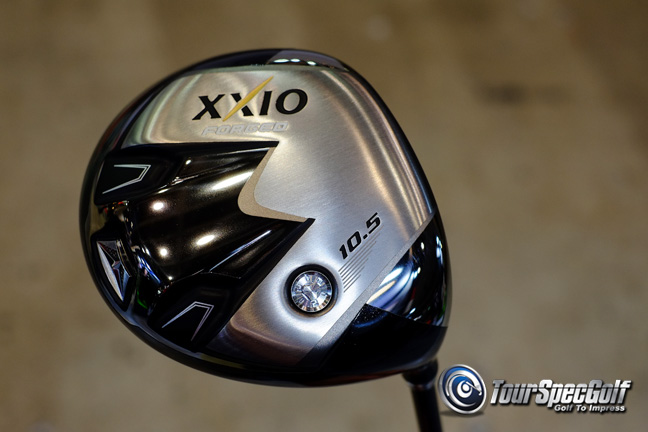 As with recent years, Sri Sports combined their Srixon, XXIO and Cleveland brands to one booth. There were’t any real surprises product wise as all the models there are already on the market. We did get to see the new XXIO Forged line up close and personal and they look great. While XXIO is typically aimed at the average golfer the Forged line targets an overlap area of those players with a ability caught between XXIO and Srixon. The forged woods and irons are designed to provide premium feel and enough balanced ease of use and performance to meet a wider variety of golfers including better players. 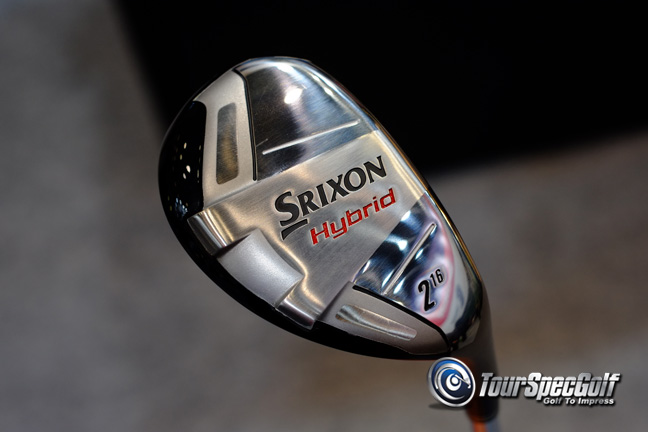 I had posted pictures of Srixon’s new Z Series drivers and irons before and at the show we got a chance to see their new utilities. There are many players who prefer utilities over woods or irons so players will be happy to see Srixon offer BOTH a #2 utility and #2 driving iron! The Utility Hybrid is 16* and the driving iron 18*. For many players this could knock the fairway wood right out of the bag. Srixon’s new Z series irons have been very popular and now the Z925 muscle back will have many competitors like… 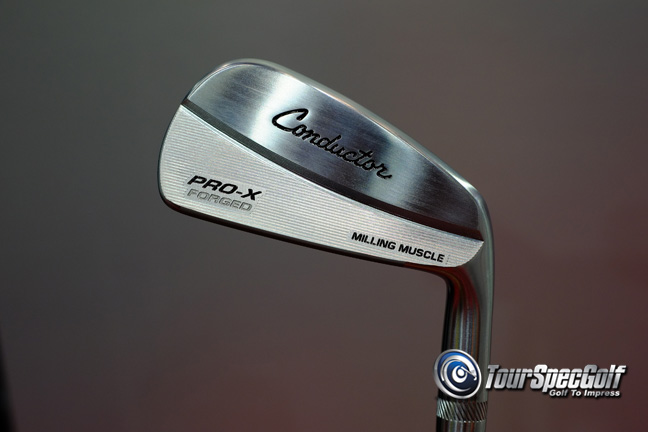 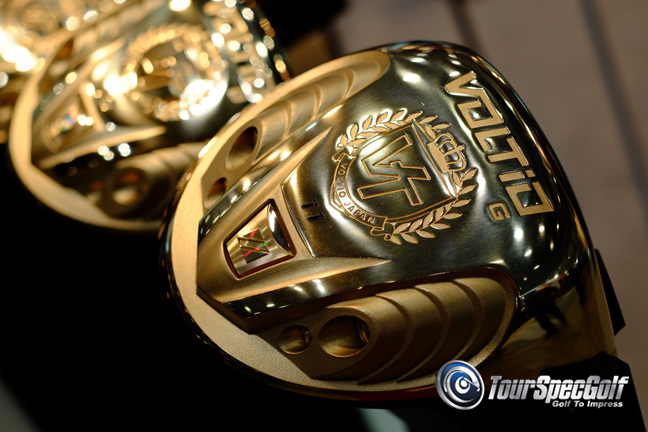 Katana Golf has recently regained a lot of popularity and attention which was brought back from their Sniper lines. At the show they featured their new Voltio line of premium distance clubs including conforming and non conforming heads in silver, golf and black finishes. 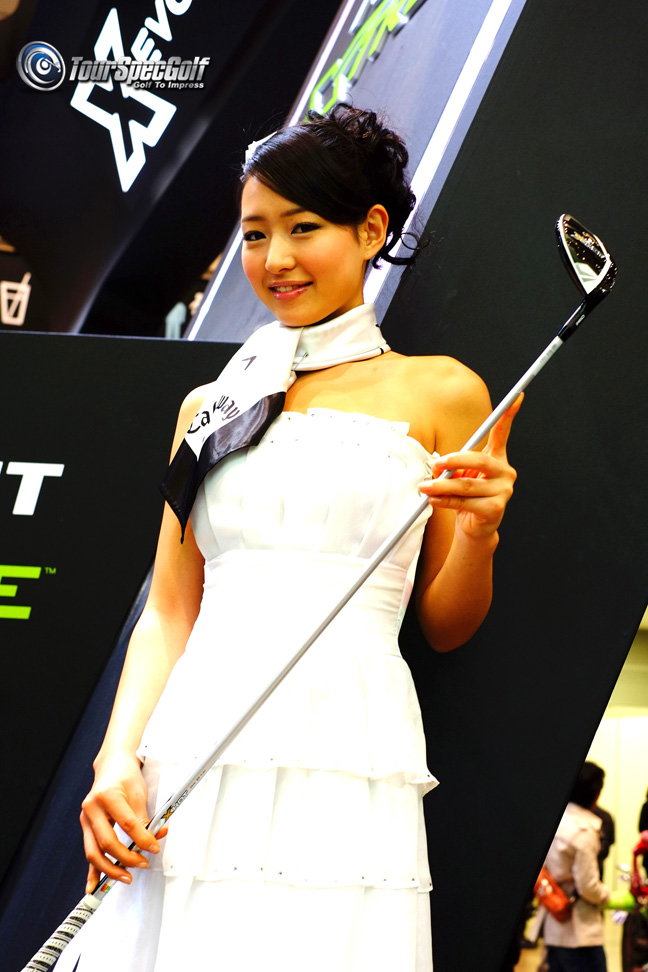 With the public now in full tow at the show on Saturday, many of the brands features shows and presentations of their new products. Tom Watson was on hand, Mika Miyazato, plus a host of other top Japanese pros. Callaway golf big slogan was X Hot, the 300 YARD SPOON.  The had a “fashion show” of models walking down a catwalk holding the clubs while a video in the back ground shows Ryo Ishikawa hitting the X Hot 3 Wood (we call it a Spoon here in Japan) 314 yards. 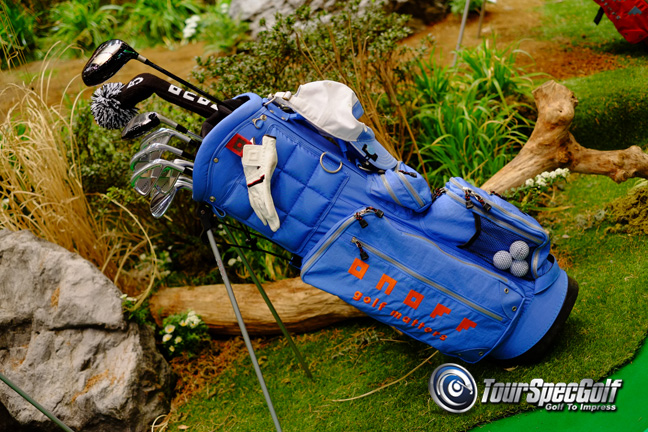 Onoff as always had one the most fashionable booths and it was the only booth in the show that brought the outside to the inside of the hall at Big Sight. They showed off their new lineup for 2013 which we previewed a few months ago at their launch and got to see the new GIII premium line woods and iron. As aways the bags and shoes and accessories looked awesome but as we all already know the stand out is the ONOFF Forged iron for this year. 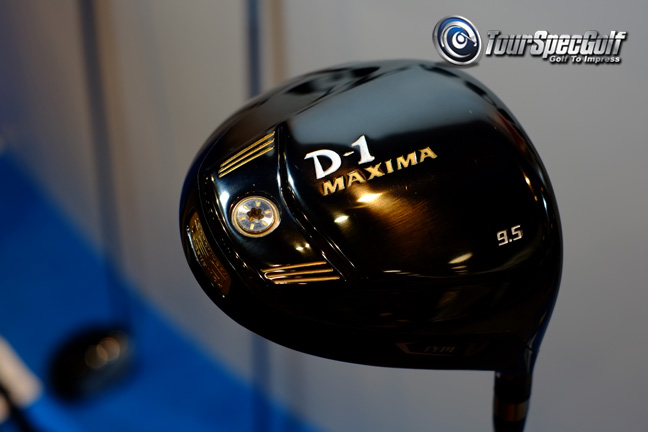 While hanging around the Graphite Design booth which had numerous drivers from many brands shafted with Tour AD shafts, we happened upon a Ryoma D-1 Maxima driver. This looks to be the much rumored replacement for the very hot D-1 driver from last year and it was a great way to end the second day. The Maxima features an overall shallower head and shallower face and still utilizes the DSI or Deep Strong Impact design from the previous model. We are indeed very excited to try it out. 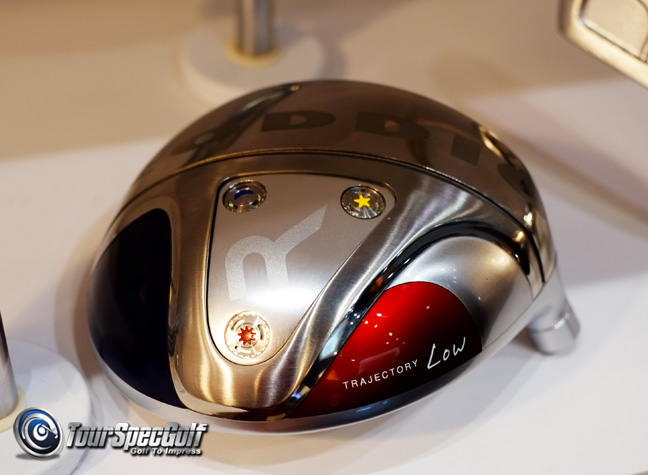 This year was a very different show for us but quite possibly the most productive ever. Instead of simply shooting and trying to cover every product and club in sight, we were a bit more selective and as a result have some very exciting things coming up this year from TSG.  Rather than doing a blog post for every brand, we’ve decided to talk more on specific products that we think will have a big impact in 2013 so stay tuned for more detailed analysis including a look at all the muscle backs coming out this year and all of our awesome club hitting videos from Chris and Tatsuro.