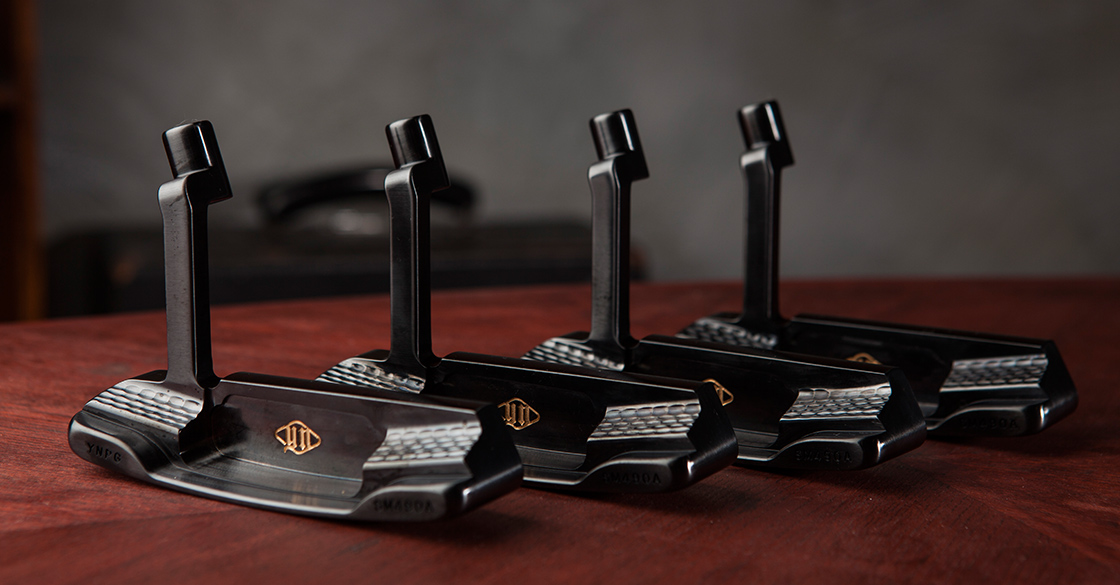 By Yuji Numazawa, One product the Armsgain Model-01 Putter a design now touted in Japan for being one of the most well balanced in the golf industry, In 1985 Yuji Numazawa met Gene Sarazen and Carsten Solheim who both after speaking with him recommended he create the perfect putter, back then he was working for Honma Golf and that year he retired from the company to pursue his own dreams.

Numazawa-san travelled to the United States to connect with the aura that American golf had surrounding it and after returning to Japan a year later joined Bridgestone sports in 1987. A total of 30 years experience for top manufactures working with tour pro’s and amateur players, then a long period of silence as he lost motivation in 2008.

Shortly after Numazawa was casually asked to design a putter for one of Japan’s rising players from that moment on his passion and enthusiasm was re re ignited to its strongest level ever, shortly after coincidentally Mercedes-Benz reached out to Numazawa-san to produce a limited edition putter with an“inseparable relationship of beauty and function” It was released in limited numbers ( 200pcs ) and sold close to $3,000 usd, all pieces sold in under 1 month.

Numazawa-san considered the fact that 40% of the score comes from a players skills on the green and that the putter was truly the most important club to master in the bag and along with skill the player needed a tool an extension of their vision of the ball rolling into the cup. 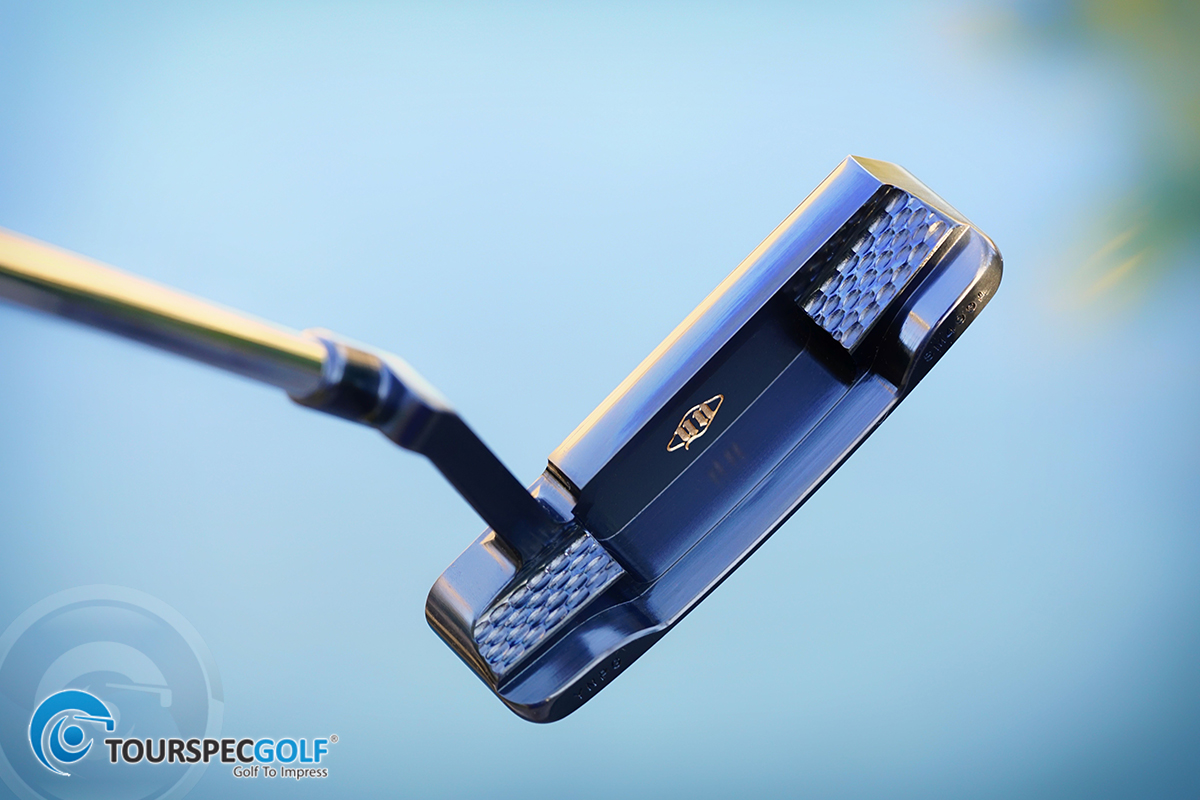 For more about the putter itself please follow the Jump… 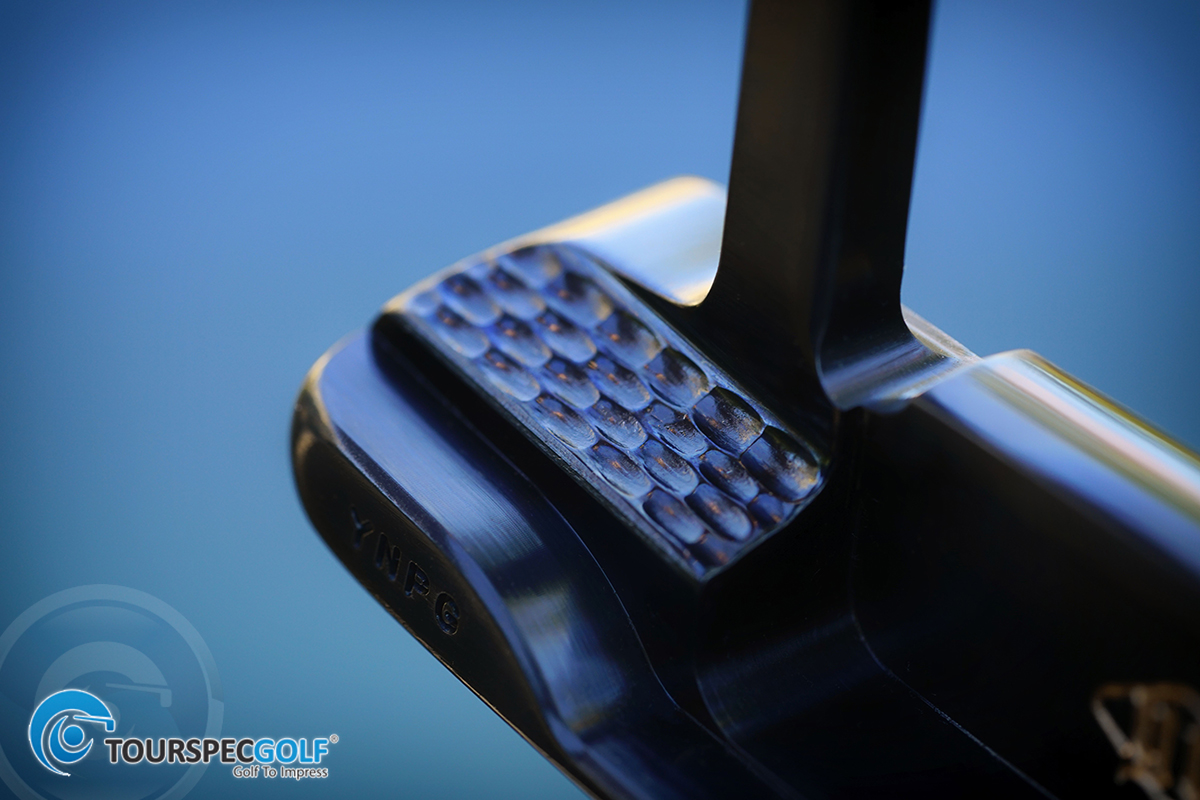 Made of SM-490A which is the equivalent of S14C it’s very soft yet not mushy, it creates a sound even better than carbon or stainless steel and combined with it’s unique double spin processed face milling the pitch or frequencies emanating from the putter is highly addictive. 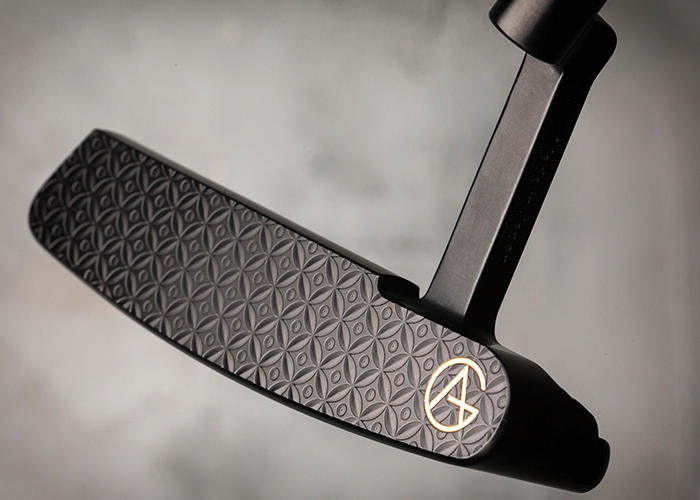 Balance, Distance, and Feel are the core concepts surrounding it’s performance, the double spin processing improves distance allowing a shorter more precise stroke to reach the cup. This milling was also designed to help the putter maintain the best roll possible even with moisture on the face and ball.

I’m sure you notice the dimples just above the bumpers on the back feel heel and toe side, this is not only beautiful but Numazawa-san found that some of the most highly reflective areas on a putter is this spot, this design was created to disperse the reflections of light at setup and relieve the eye from stress. 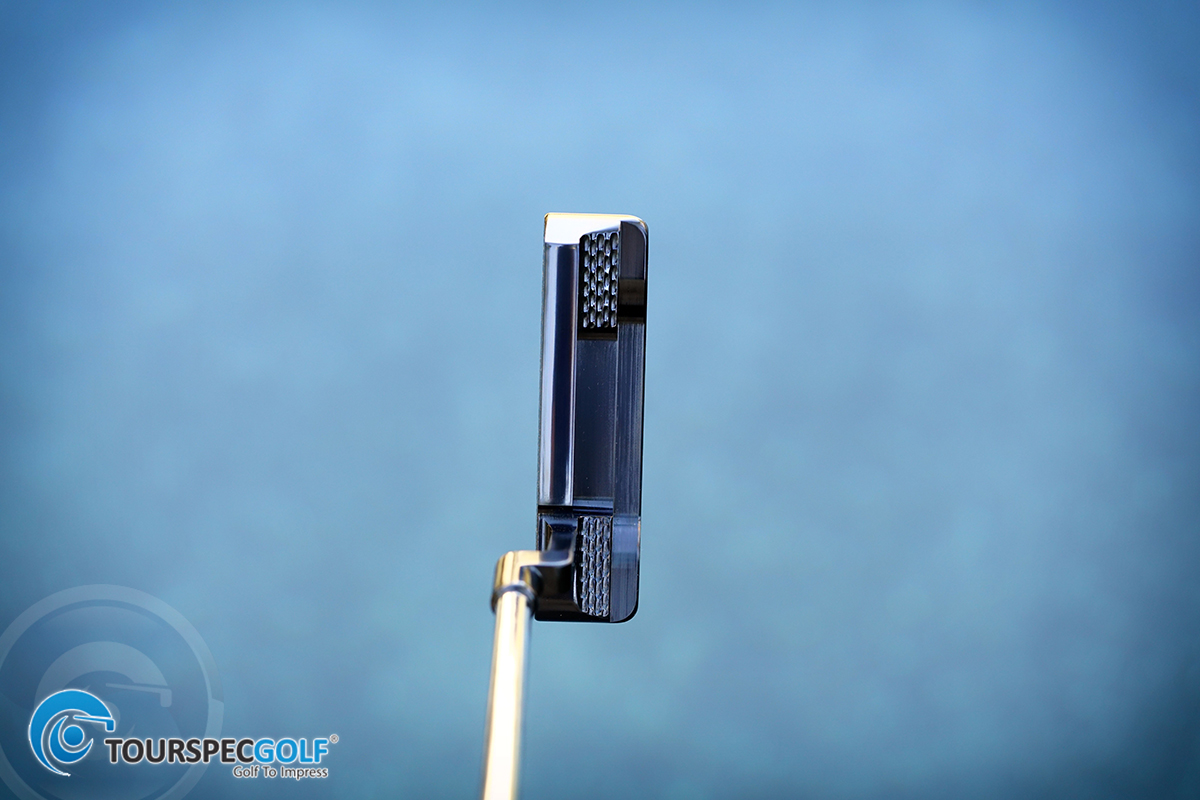 As you can see there is something special about it at address, it just looks right and after testing this putter over the last month and a half since it’s release in Japan it is indeed well balanced, If a sight line is required we can send it to golds factory for upgrades as well although I would advise anyone purchasing one from TSG to test it as is, the finish is similar to a gun blue finish so yes this putter will wear over time but this finish was chosen so that the player can experience the SM490A material in it’s purest form. 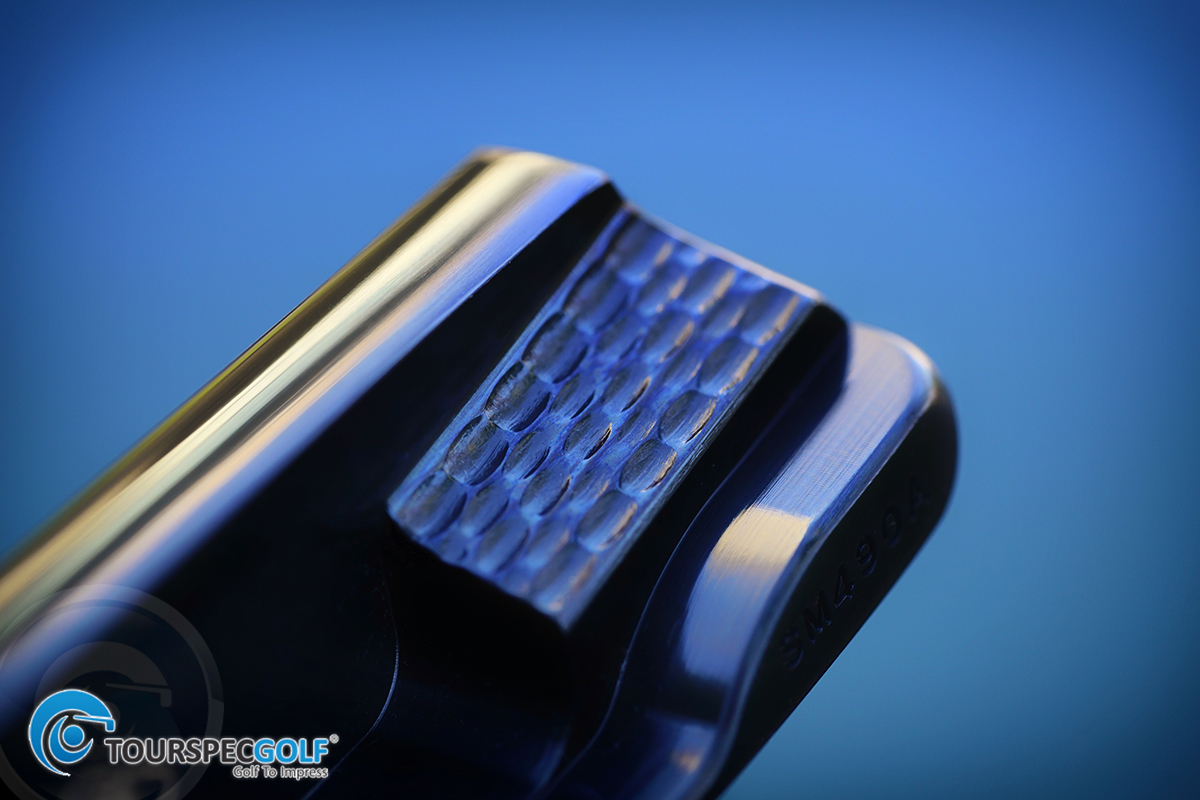 TSG Clubworks will also be creating some samples in NiCr Satin, Smoked Copper, and Black Boron shortly, I will say with a new finish we will have to do some testing because we don’t want to change much about how this putter feels and plays in it’s original form but we do understand that TSG’ers are maniacs with some pretty extreme personal preferences so I wouldn’t be shocked to see our members ordering these with all sorts of bells and whistles.

Now Available in the TSG Pro Shop by “Clicking Here” 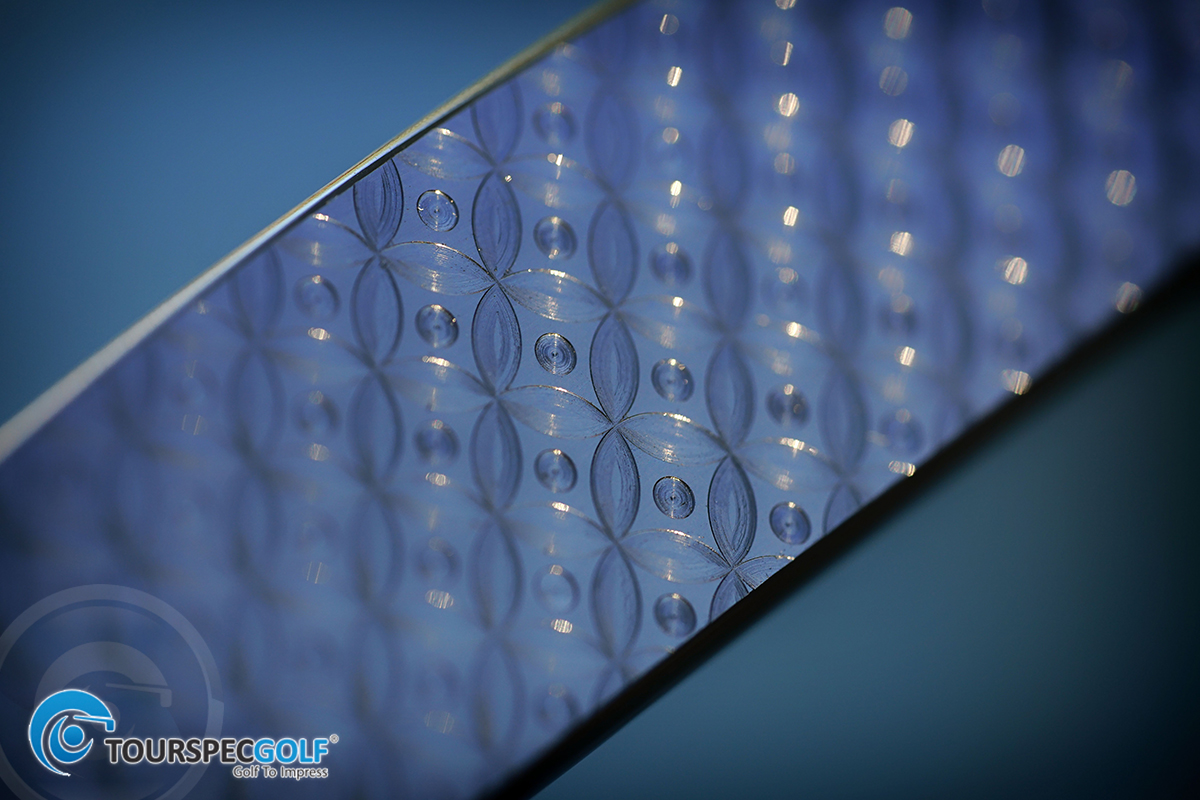 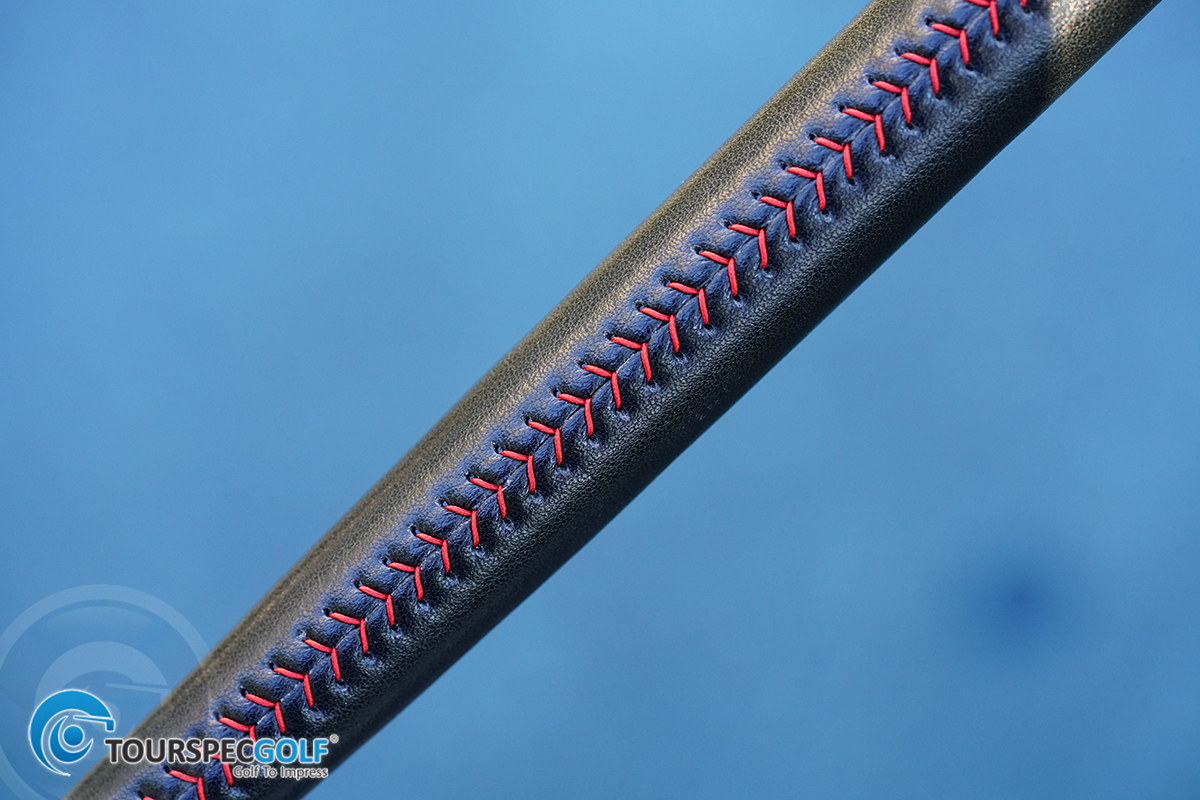 Modart CBC Irons Back in Stock!