New years is considered by most Japanese to be one of the most important annual festivals and has been celebrated for centuries with its own unique traditions. It’s New Years eve here in Japan now and as with every year, my wife and I have spent the last few days cleaning the house or in other words cleansing it for the new year. Neighbors all around the community have pretty much taken the last few days of which is the norm as many businesses close from the 29th to the 4th so people can clean and spend time with their family celebrating the new year. 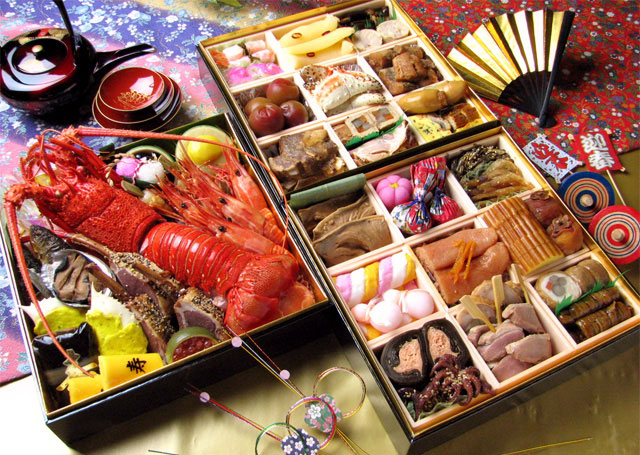 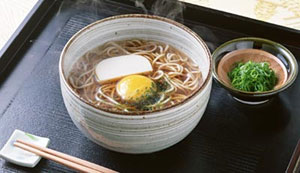 We’ll soon be heading over to my wife’s parents house to watch the Red and White singing festival (AKB48!!) and eat osechi. The osechi tradition started in the Heian Period (794-1185). Osechi are easily recognizable by their special boxes called jūbako, which resemble bentō boxes. Like bentō boxes, jūbako are often kept stacked before and after use. The dishes that make up osechi each have a special meaning celebrating the New Year. We’ll also eat toshi-koshi soba noodles literally meaning “year-crossing soba” which is another tradition on New Years eve. So yes there is a lot of food involved which ends up getting eaten over a span of several days. I’m hoping I have time this afternoon before dinner to head over to Narita to the temple for some photos of the festivities.

As for 2010 and golf, while its been economically tough worldwide, the golf market trudged ahead as always in Japan and Japanese golfers continued to splurge big yen for the latest gear. This wasn’t quite the case outside of Japan as the Japanese Yen reached 15 year highs against the US dollar causing a huge spike in pricing. JDM golf gear is already considered expensive as and the additional exchange premium made it unbearable for many overseas wanting to secure Japanese model clubs.  People always say Japan is suffering from tough economic times but all I ever see is people spending and spending and spending. 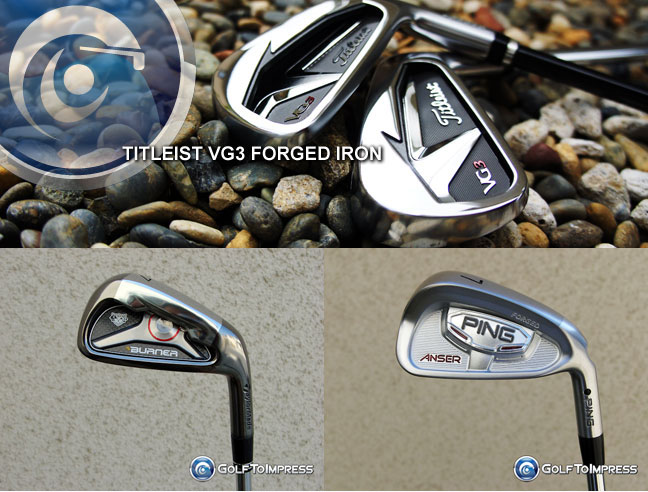 This year we saw drivers go from a high launch max carry design in 2009 to a more penetrating trajectory with low spin to maximize distance and control. Fairway woods got easier and easier to hit and launch many coming close in distance to drivers (many being PRGR’s egg Spoon). It was also the year of lots of new conforming groove wedges which many recrational and amateur players got confused about when it came to the rules but when figured out decided to stick with non conforming grooves. However, in my opinion this was the year of the iron and shaft. 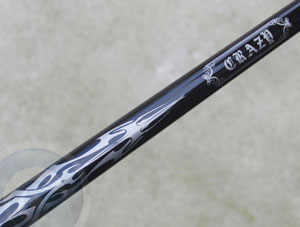 We saw some pretty great irons in the Japanese market this year including the Yamaha Inpres X V Forged Tour model that sold out in 2 weeks from launch and the Taylormade Burner TP iron early in the year.  For months the Burner TP was on back order in all of Japan until the new sales champion came along which was the Ping Anser Forged. The Anser took over the sold out trend for the next few months into the summer as Ping struggled to keep up with demand for this Japanese retail model. By fall a new sales champion was released in the awesome Endo forged Titleist VG3 iron which up to today still has a 4 week waiting list as it has turned out to be the hottest model of all.

2010 saw big growth for premium high grade carbon shafts like Crazy and Quadra. Even in tough times, people were willing to shell out for these high modulus carbon shafts as many realized that the shaft is the engine that drives the club. A great driver head can become pretty crappy with a bad shaft in it. An average driver head can become great with an awesome shaft in it. These high carbon shafts produced low spin, max control plus distance and superb performance thanks to their ability to minimize any loss energy and rounding in a shaft and maximizing return at impact without worrying about timing. I believe the shaft trend will continue in 2011. 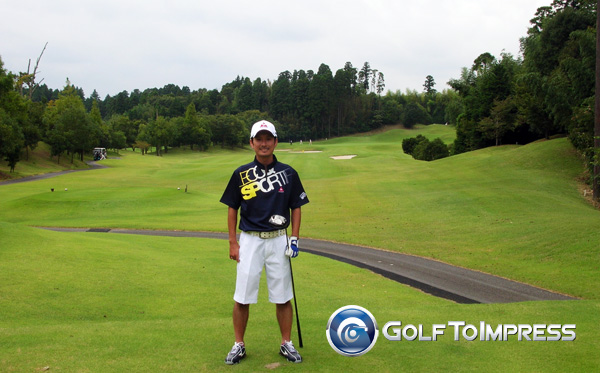 On a personal note, 2010, with its strange but very good weather, saw me play the most rounds ever in a year. I’ve finally been able to take advantage of not only living on a golf course but also within an hour drive of over 25 top courses here in Chiba’s golf mecca. Personally I have been satisfied with my games progression and I’m hitting the ball better than ever. Getting out and playing more frequently sure made a huge difference. Breaking 80 is my goal for 2011.

Finally on behalf of Tourspecgolf.com, I’d like to wish everyone a safe and happy new year; akemashite omedetou gozaimasu! あけましておめでとうございます。2011年もよろしくお願いします。 May 2011 bring you and your families good heath, a prosperous life and lots of good golf. I’ll end my last post of 2011 with a poll to find out what you are looking at changing for 2011.