Early in 2014 Tario, Jacque, and myself visited some of our vendors and clients in the small town of Ichikawa. Not our first trip out there but definitely the most positive as the last time we were here the factories were downsizing and reducing capacity due to tuff economic times following the disaster in 2011. This year it’s obvious that things are on the rise again. 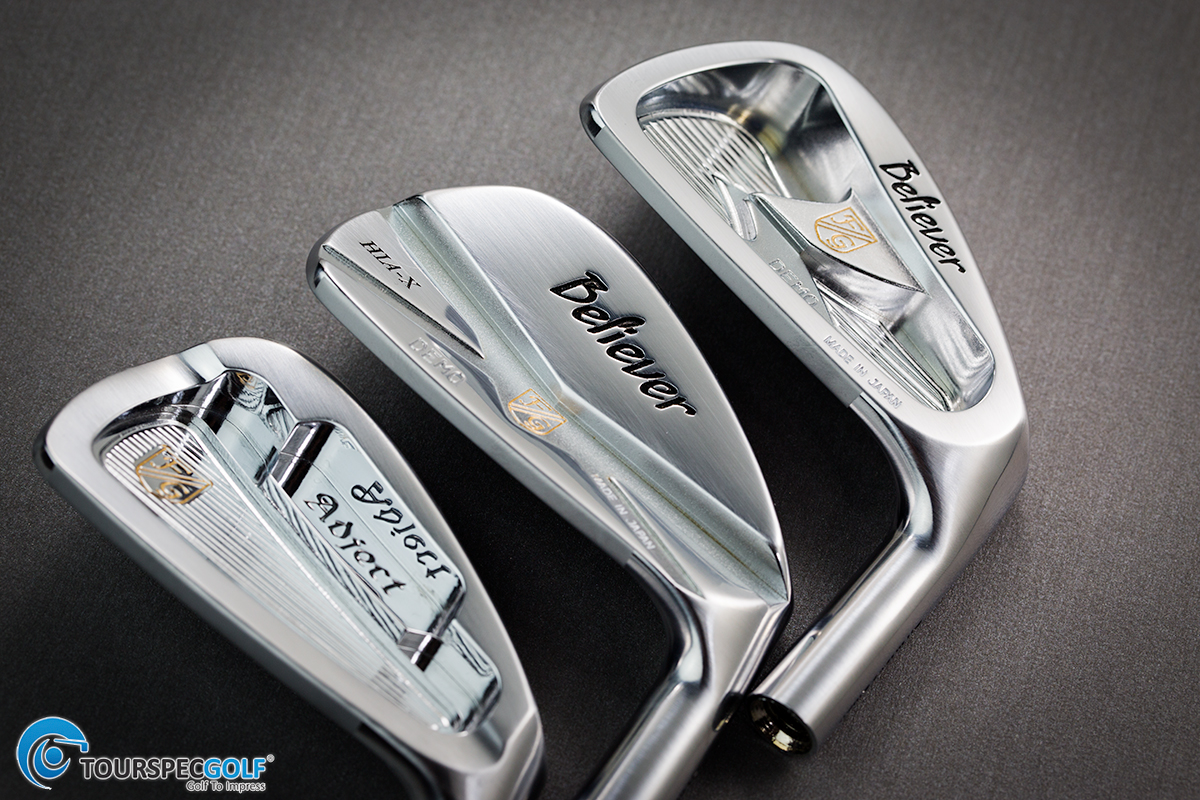 Himeji Japan and specifically in the even smaller town of Ichikawa there are a handful of small makers isolated in the beautiful countryside, it’s a quiet place not only known for its golf factories, but also, its high end leather, paper, and coffee. For more photos and explanation please click Read More… Started in 1990 Fujimoto Gikoh is a family run business, it’s really awesome to see these types of businesses in Japan, there were about 15 staff there during our visit every one of them with the last name of Fujimoto. Mothers, fathers, sons, just gives you a good feeling about the company. 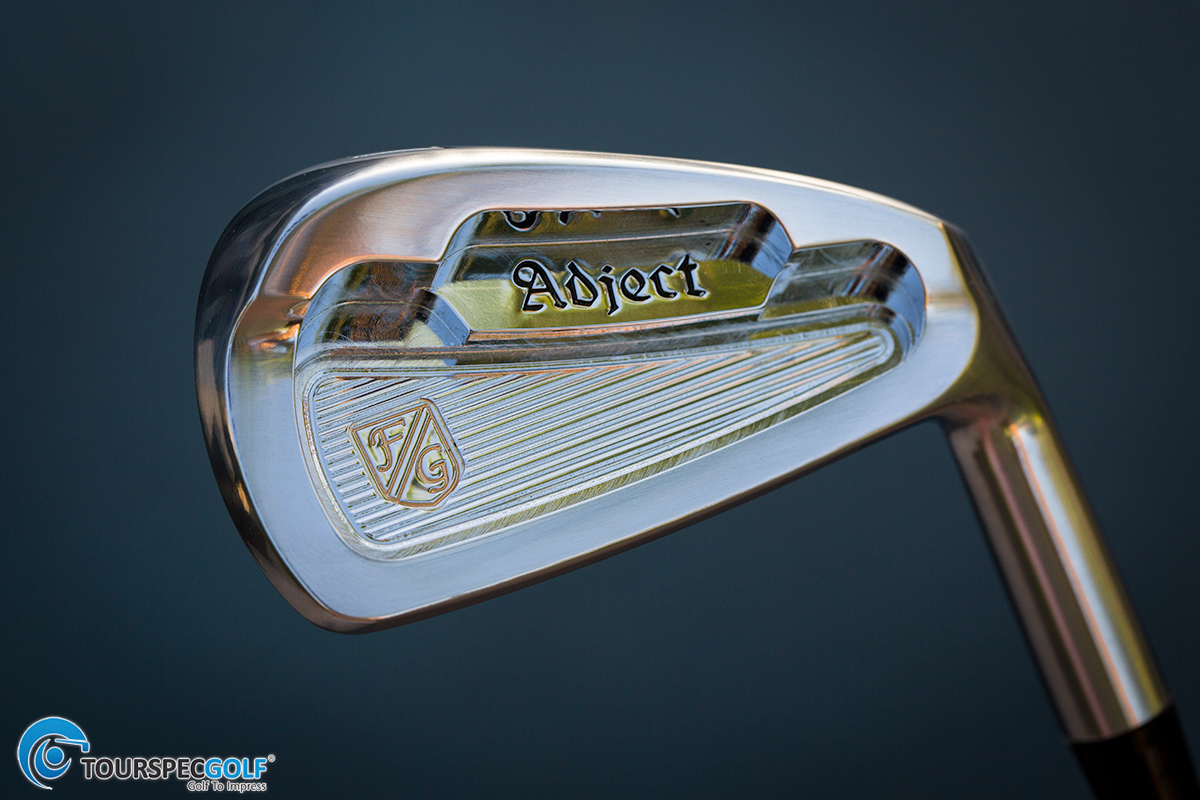 The fathers do the grinding and crafting, the sons worked on the designs and growing the family business while apprenticing under their fathers and the moms handled paint fill and bead blasting. 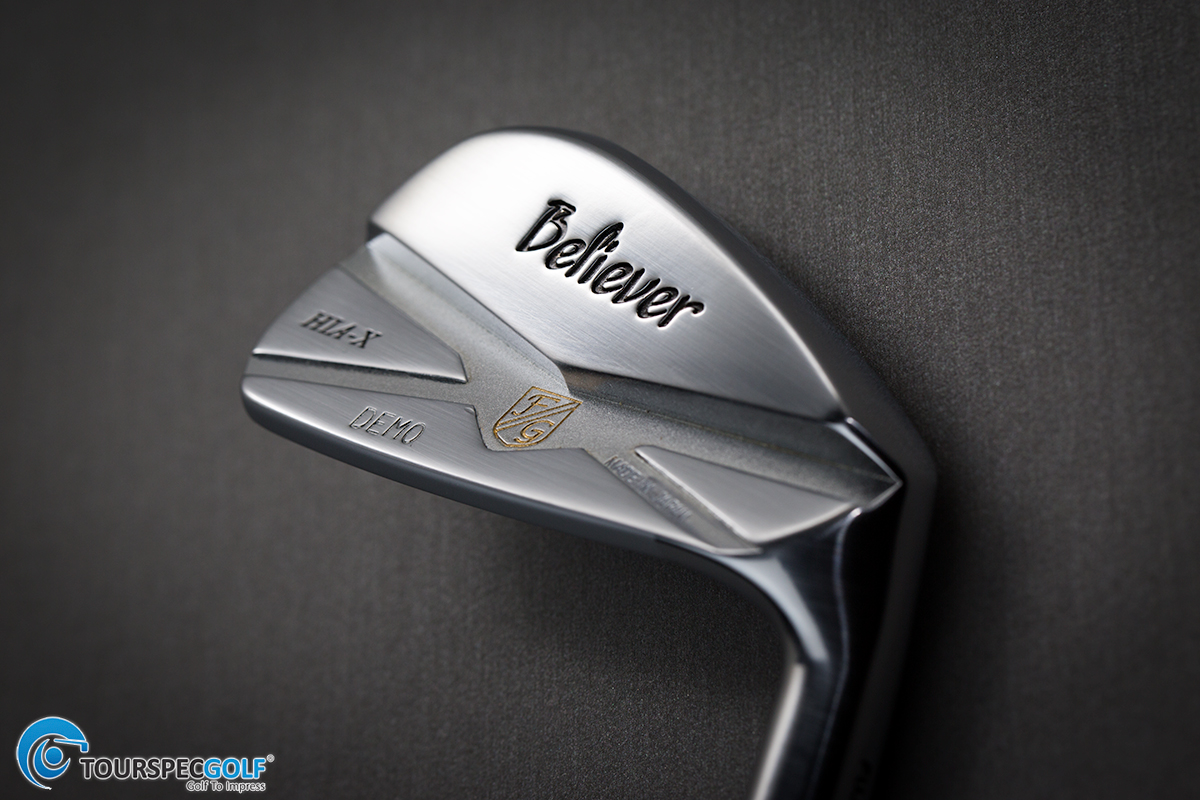 In Ichikawa, it’s all about hand made, which is refreshing considering over 95% of golf clubs worldwide is mass produced with little human touch, a word of advice if I may; do not pay hand made prices for mass produced golf clubs as the difference in the amount of time, care, and effort are nothing alike, That’s not saying one performs any better than the other it’s just that mass produced can’t replicate the nuances of hand grinding. Most golfers are not able to tell so it’s no biggie but the biggest draw to JDM gear is the fact that much of it is hand made by experts who live and breathe golf. 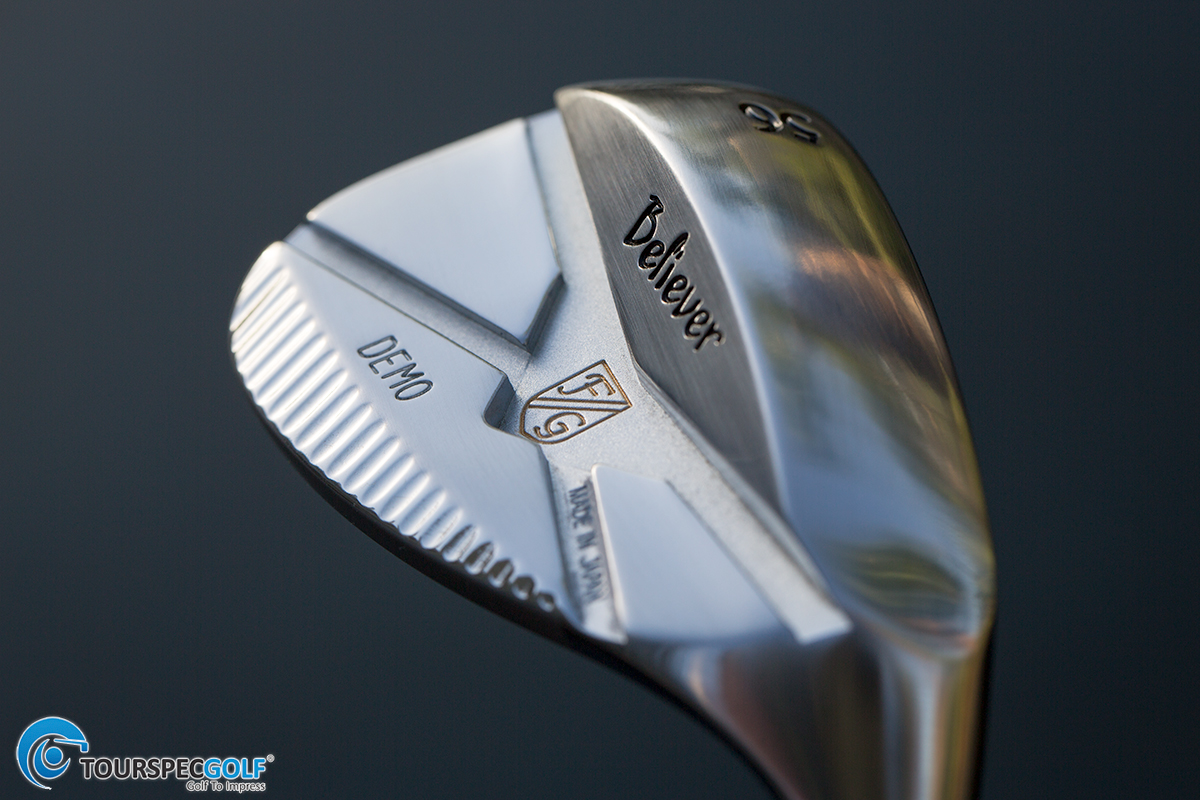 So that’s just a brief introduction to one of TSG’s new brands, expect us to to attempt to influence the design by reducing the amount of characters and stamping on the product itself. It’s a very Japanese thing to have a lot of text and words on a club but based on TSG’s market research in Japan even the Japanese now desire the clean uncluttered look just as we do here at TSG. 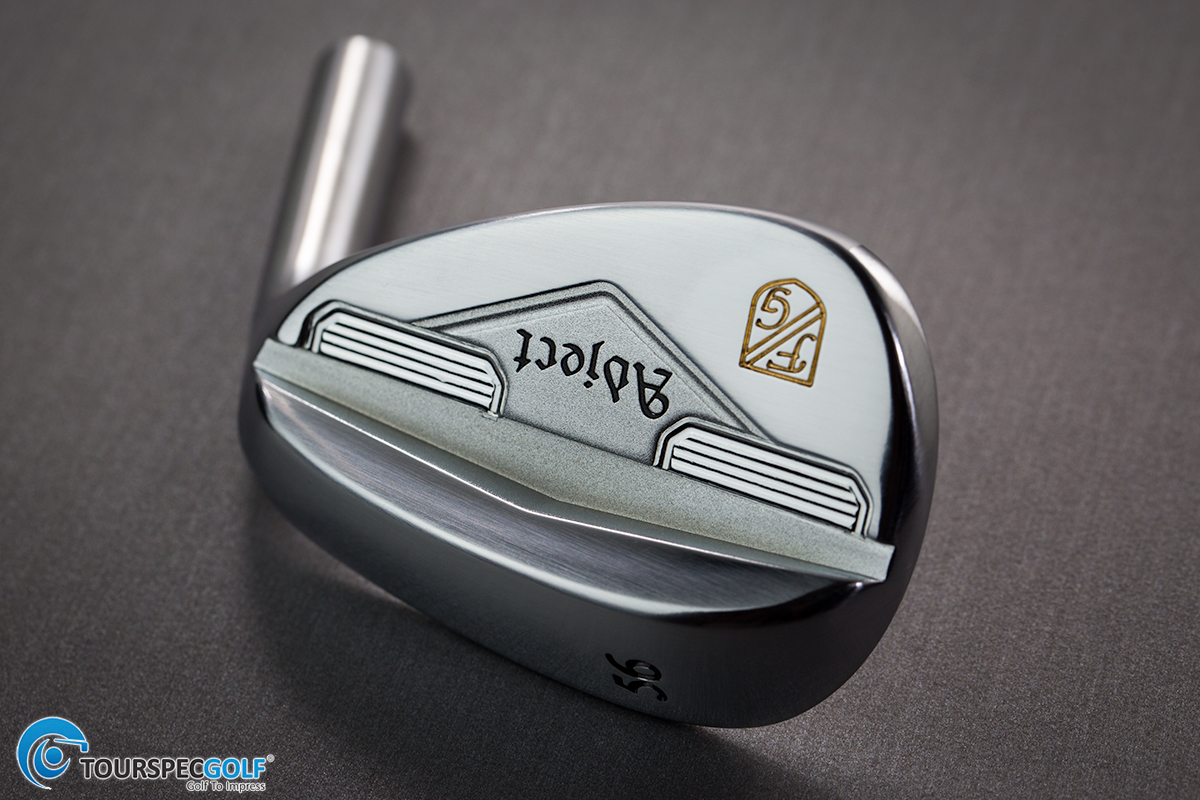 Return of the Mizuno TN-87 Blade!

Return of the Mizuno TN-87 Blade!