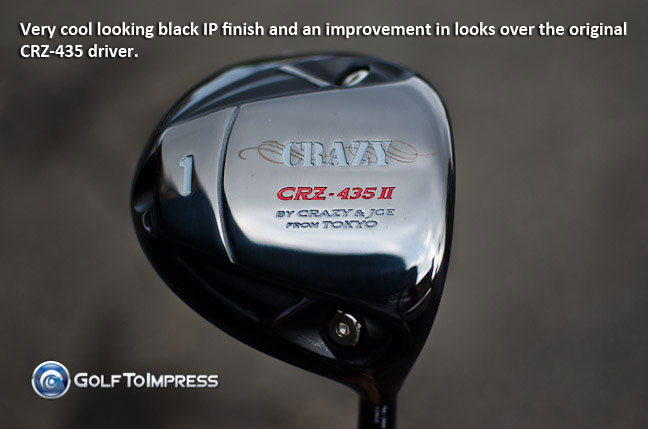 One of my meetings yesterday was to drop by the Crazy Factory in Adachi to to talk to the Crazy folks about their products and take the time to test out a couple of new products.  I spent several hours with the new CRZ-435II driver as well as the Target Tour Steel shafts and the CRZ-460 with new Royal Decoration shaft (after all this time I finally got to hit the 460 which I will review later). The new Crazy CRZ-435II driver looks superb. In my opinion its much better looking than the original Crazy CRZ-435. The new CRZ-435II is also made for Crazy by JBeam in Tokyo but unlike the original CRZ-435 which was a borrowed and rebranded JBeam 435 head, the new 435II was designed from scratch by Crazy. 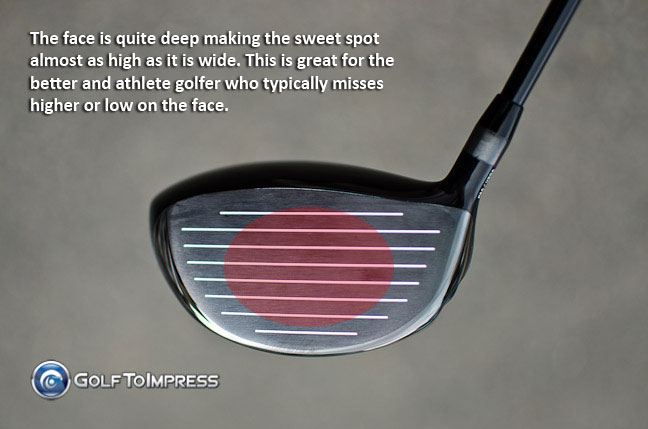 The materials and overall head size are similar to the original using 6A-4V Titanium from the US no less, and its signature cold forged in Japan DAT55G face. The face is even deeper than the original 435 making the sweet spot almost as tall as it is wide. Feel of the DAT55G is superb with that crisp but soft sensation. Sound is not loud but a rather pleasing cross between a “tank” and a “tink”. I felt as if the new model provided more feel and feedback over the old head.  Feel is subjective and there are so many great feeling drivers out there now including Epon, Ryoma, Yamaha, Tourstage and others just to name a few. The Crazy is right there with them. The entire sole features a black IP finish which is very classy and the face is a very light black satin.  Matched with its piano black crown, this head is certainly a looker. 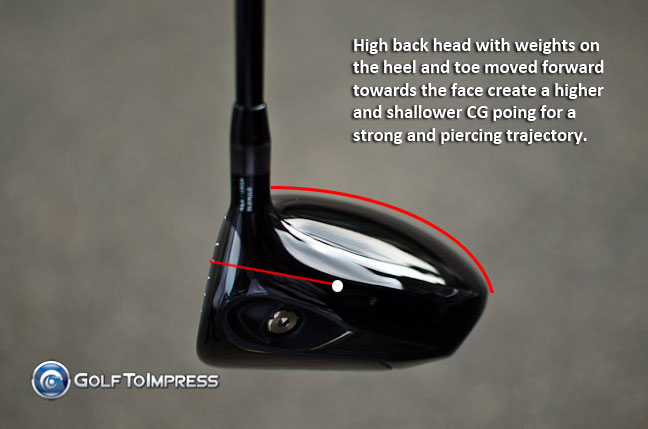 The CRZ-435II is aimed at the better golfer and faster swinger wanting a strong trajectory and stable control. All this of course coupled with monster distance. Thanks to the high back design and forward recessed weights, the CG is higher and shallower in this head creating a that piercing trajectory with plenty of roll. The original CRZ-435 was known to run forever after hitting the ground, and the new CRZ-435II should do the same (most JBeam produced drivers are know to have superb low spin big run capabilities). 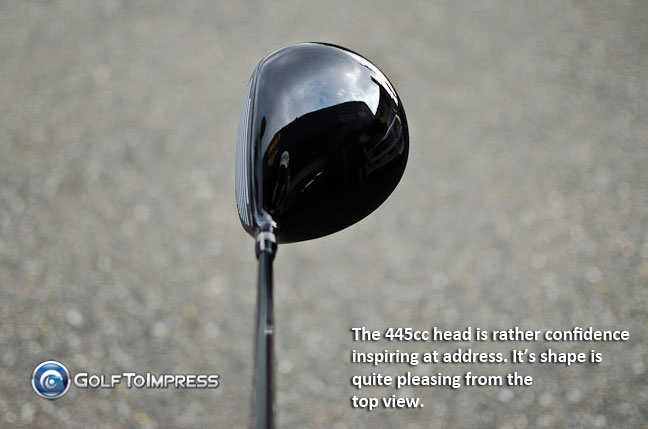 At address the 445cc head is confidence inspiring and pleasant to look at. It is a bit more rounded in its shape compared to the original but is by no means big.  Like all Crazy drivers, their heads are true loft and true face angle meaning what you order is what you get. The club I photographed belongs to one of our lucky customers who was able to reserve in time for the first batch (which is already sold out – next batch is mid September). It features a real loft of 9.5* and a real face angle of approximately 0.5* closed (0.4* to be exact). 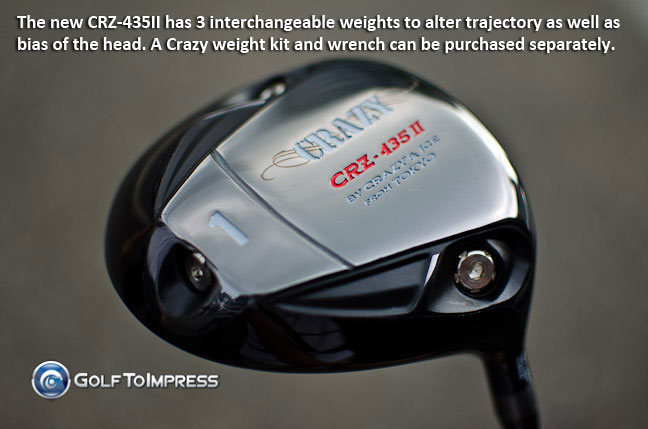 I sat and talked with a few of the Crazy designers about the new head and they are really happy with how it turned out.  So far customers who have gotten the first batch seem to feel the same way.  We discussed though how the deep face, high back, higher CG design of the CRZ-435II is better suited for the faster swinger and better player who can generate good ball speeds and smash factor to optimize the drivers penetrating trajectory and huge amount of run. After hitting the CRZ-435 in the launch monitor myself, I believe its best suited for players with swing speeds above 95mph. Average golfers and slower swingers are much better off looking at the more forgiving and higher launching CRZ-460 which I also tested and will write up a review for later.   The low spin was quite evident on the driver. Most average golfers including myself struggle with backspin. I usually generate too much back spin so I was surprised when I hit the 435II with CB46 that I was getting around 2500-2600rpm. That is VERY good for me and lower than what I get with the Ryoma.

Crazy is diversifying its driver lineup with models to match every player level and swing speed. For the better player and faster swinger, the CRZ-435II looks to rank up there with the best there is to offer from Japan bar none.  It’s no wonder the first batch of 200 heads sold out within a couple of weeks in Japan. If you are interested or want this head please contact us to reserve for the next batch in mid September.