I have been to every Japan Golf Fair since 2001, except for this year and the last due to Covid.  Back in the day, the JGF fair was held at Tokyo Big Site in Odaiba; over the years, the show became smaller, with fewer exhibitors eventually being relocated to a smaller venue at the Pacifico event center Yokohama.

Last year the JGF show was cancelled just a month before the scheduled event was held, but gladly, this year they went ahead with the golf show despite a greatly reduced exhibitor list and far fewer attendees.  At this moment, Japan is unfortunately not allowing American’s and many others into their country, and this has prevented us from taking part this year as an exhibitor for our brands as well as the press to cover the show. 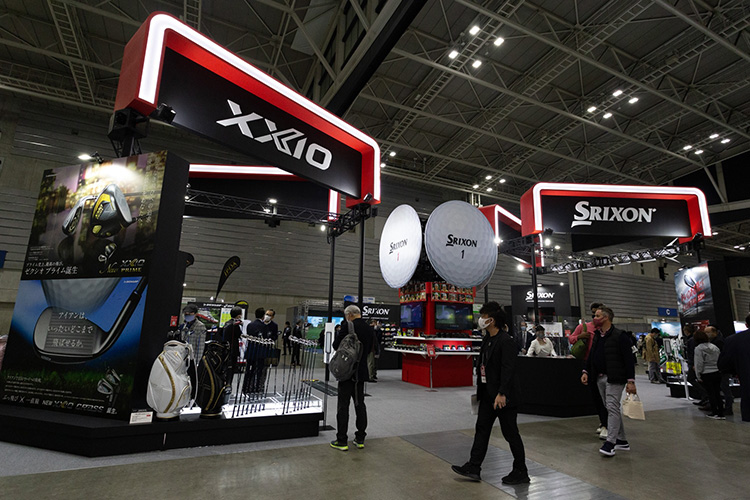 It’s not all that bad, as if there was any year not to attend, it would be this one.  It was a tiny show, last month, I reviewed the site plan and exhibitor list and was surprised to see how small the event would be; I’m talking less than a dozen known brands on the list.  That aside I congratulate any brand that decided to put its products on display during this challenging time.   Shoutout to Fujikura, Dunlop Sports, NS Pro, Yonex, Ping, Crazy, Takumi, Callaway/Odyssey and Mizuno to name the most popular brands that were in attendance.  Both SEVEN and KYOEI had plans to have a booth but I was not able to get a special Visa to enter the country.  In hindsight, I’m glad we did not attend as it was the smallest show ever.

We hired a photographer to cover the show for a day and were surprised to see so few new releases and especially a lack of the exciting JDM Maniac brands we have known to love.  At the same time, outside of this show, our favorite brands are pumping out new and exciting products.

So here is what we are gonna do, same as last year TourSpecGolf will post the boatload of product coverage from the hottest JDM boutique brands.  I went ahead and ordered many of the newest products and will post them here on the blog and on social starting this week.  It’s the least we can do for the brands we support and have always stood by us. 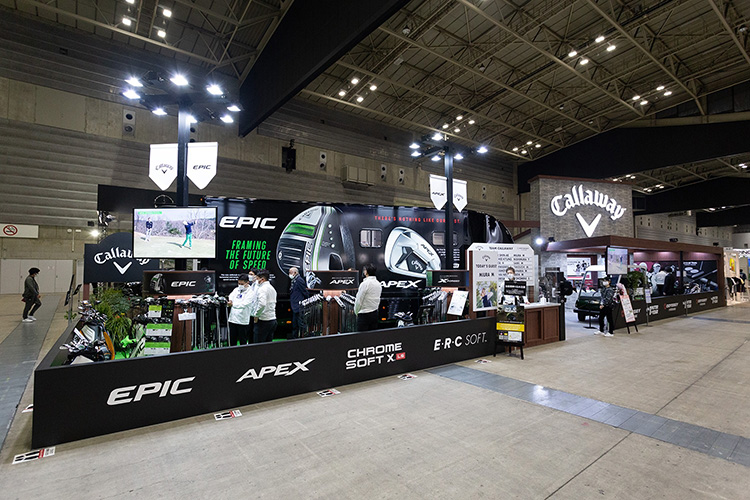 I nixed the product photos from the JGF as they were not up to our usual standards, but our photographer did pull through with some decent booth pics to give you the vibe of what it was like and just how small the show was.

It feels strange that golf is booming right now with more rounds played, and equipment sales up, not only for Americans but Japan is also enjoying an uptick in revenue surrounding the game.  Yet, at the same time, the U.S PGA Show was forced to go virtual, and while the Japan Golf did open, the fair was drastically reduced in scope and attendance.

Anyway, It is what it is! Stay tuned starting tomorrow for our own TSG Virtual Fair featuring coverage of our favorite JDM brands!  Blog / Social and Email!